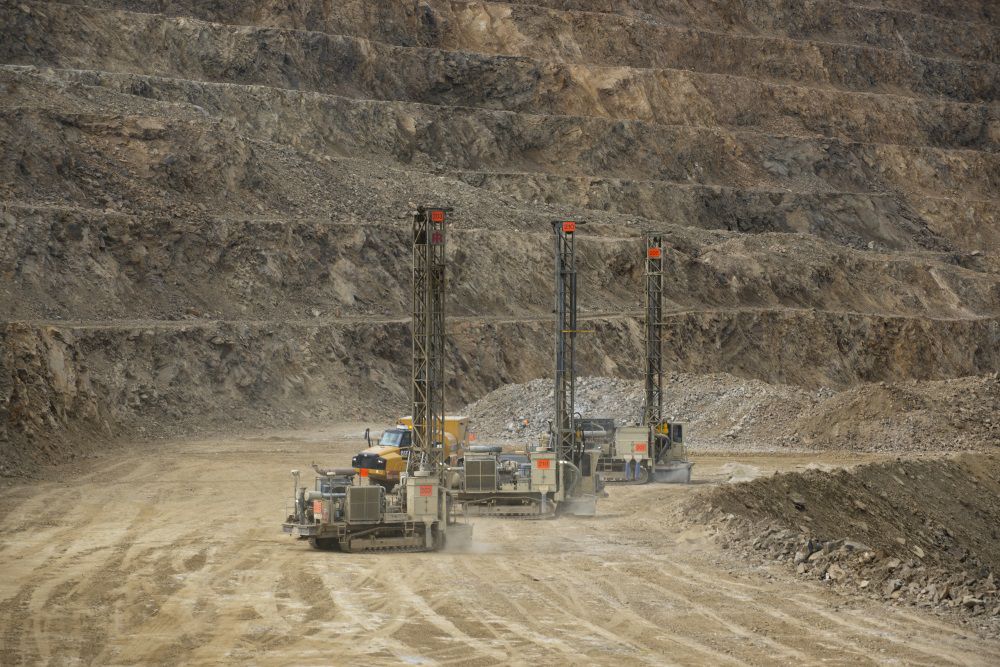 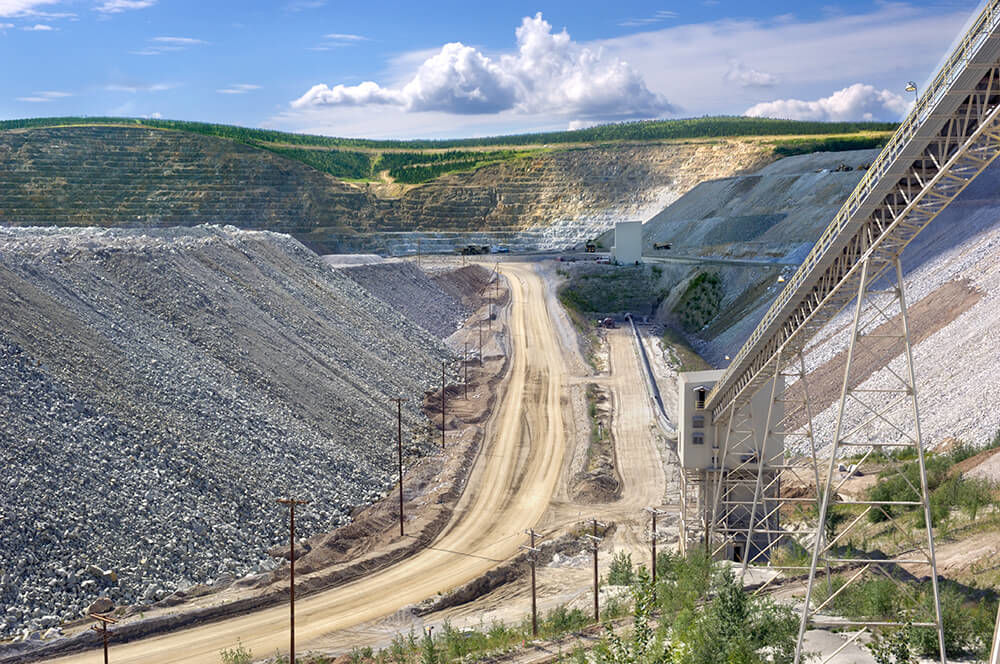 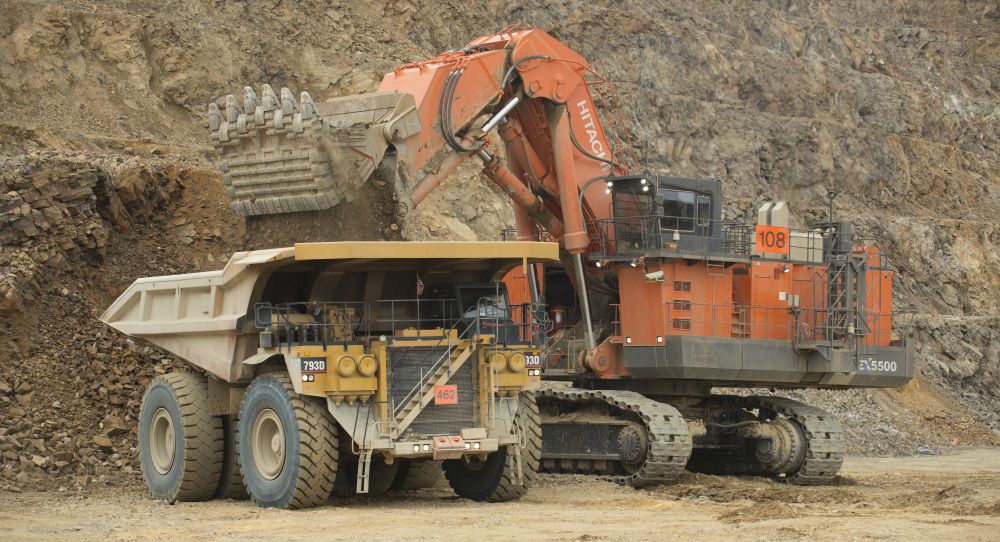 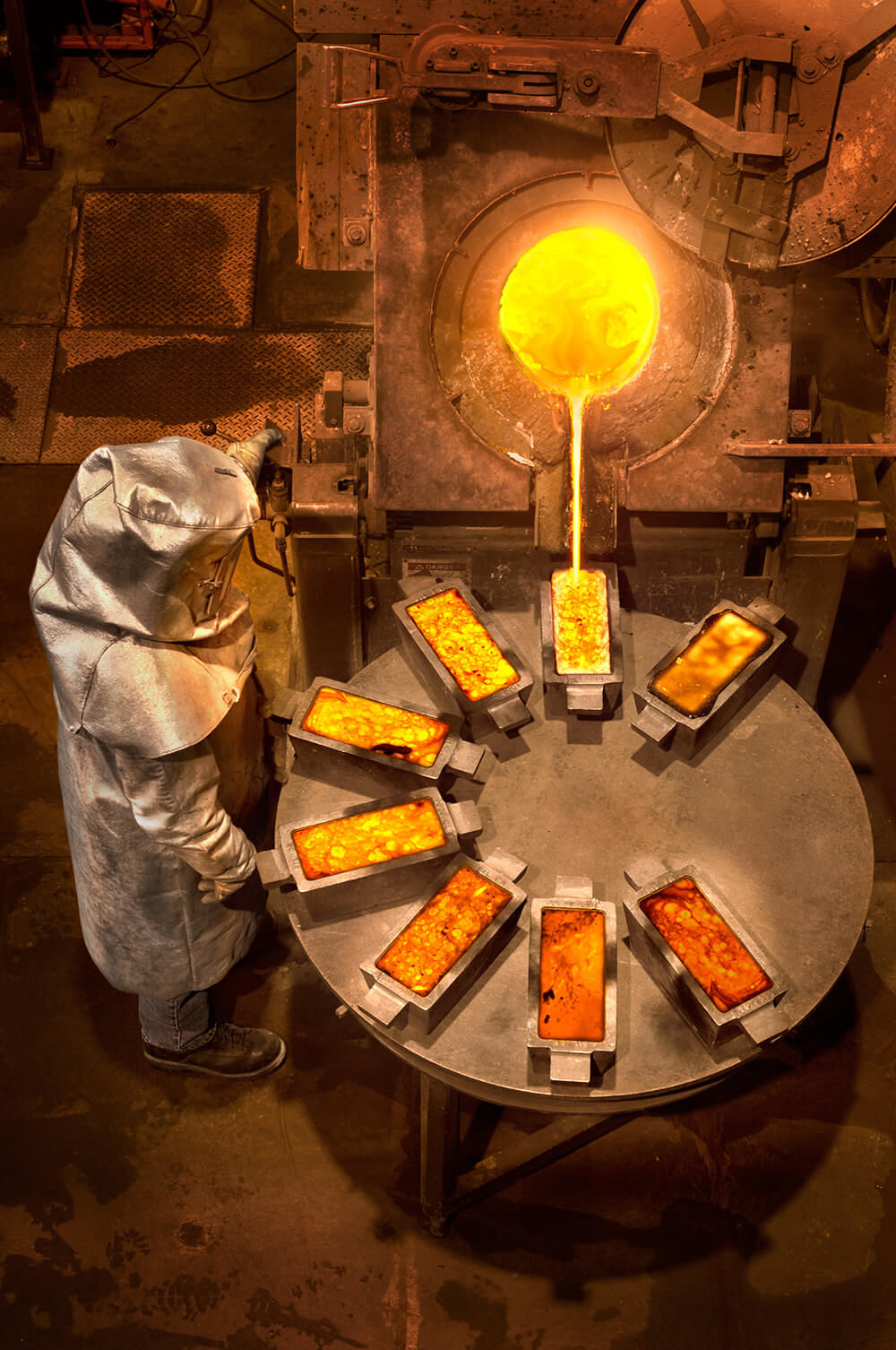 The Fort Knox gold mine near Fairbanks, a major employer, was once predicted to close in 2008. Thanks to exploration and technological innovation the mine life has been extended first to 2011, then 2015, and to 2018. Along the way employment at the mine steadily increased, from 220 when the mine opened to 650 today, all residents in nearby Fairbanks.

Interestingly, when the mine started production in 1996 there were 4.2 million ounces of gold would be produced. Last Oct. 9 Fort Knox produced its 8th-millionth ounce, almost double the original estimate, and still has an estimated 3 million ounces that are mineable.

This will effectively extend jobs at the mine and property tax payments to the Fairbanks North Star Borough, which are now $8.2 million a year. Jobs in mining are among the highest-paid in Alaska today, typically averaging over $100,000 a year. The Fort Knox estimates were presented to the Resource Development Council in Anchorage by Jeremy Brans, vice president and general manager for Kinross Fort Knox, the operating subsidiary for Kinross Gold of Toronto, which owns the mine.

It seems an amazing success story, but Fort Knox is actually typical of Alaska’s larger mines. Other Alaska mines like Green Creek, on Admiralty Island near Juneau, the Kensington gold mine on Berner’s Bay north of the capital city, both in Southeast Alaska; the Usibelli coal mine at Healy, south of Fairbanks, and the Red Dog lead zinc mine north of Kotzebue in Northwest Alaska, have seen similar extensions of operations through new exploration and development of advanced technologies that increased efficiency.

More gold resources are also being discovered through exploration at the Pogo Mine east of Fairbanks. It’s not at all unusual that once mines are built and operating the miners start poking around underground and find a lot more ore.

Fort Knox was a first for Alaska’s mining industry in a number of ways. Most “lode” gold mines, where the metal is entrained in rock, are of higher grades. The Fort Knox ore was very low grade, however, but there was a lot of it. However, it had to be mined and processed at high volumes to achieve economies of scale. This involved using huge trucks to carry ore from the mine to a processing mill, which had large crushing equipment.

The mill has three large circular crushers each 36 feet in diameter that grind the rock eventually to a powder which the gold can be extracted using chemicals. But by 2006 the end of mining with conventional mechanical crushing seemed a few years away, in fact in 2011. It was time to try something new.

Kinross took a calculated gamble with a technology for extracting gold from very low-grade ore, essentially waste rock from mining that still contained gold. The company had extracted about four million ounces from the mine using conventional technology of crushing the ore into powder from which gold was extracted.

But there was at least a million ounces left in the waste rock, but that was of such low grades that the “mechanical” recovery of crushing wouldn’t work. To get at the gold, Kinross built a “heap leach,” to use a chemical procedure common in gold mines in more temperate climates but not done before in the far north, where it was thought that very cold winter temperatures would make the system inoperable.

The idea was to lay out the waste road in a wide, shallow pad, or heap, on an impermeable membrane layer where the chemicals, cyanide, would not leak into soils. A cyanide solution was sprayed across the heap, and after circulating through the waste rock a gold-rich solution could be collected and processed to recover the gold. Experts didn’t think it would work in the Interior Alaska climate, however.

“A heap leach was actually studied in 1992 in the early planning for Fort Knox, but it seemed laughable,” for use in a very cold climate, Brans told the RDC.

Kinross decided to give it a try. Engineers figured out a way to keep the cyanide solution from freezing and to make it work.

Another challenge, however, was to convince regulators and people in the Fairbanks area that large-scale use of cyanide, a dangerous chemical, could be done safely. The historic roots of the Fairbanks community helped but local environmental groups also came to accept the procedure. When permits were issued Kinross and the government agencies faced no lawsuits, a surprise to many in Fairbanks.

The heap leach was so successful that it has been expanded and now a second heap leach facility on a different part of the Fort Knox grounds is in construction, Brans said. With this underway Fort Knox seems set to continue in mining until 2027 and with enough waste rock with gold on hand to operate the heap leap for two to three more years.

“But we don’t think this is the end of the story,” he said. There are untapped nearby deposits, at least two in the immediate area, that might be mined with the ore processed using existing Fort Knox mill. And if gold prices were to rise, for example to the $1,400-per-ounce range, there is more low-grade ore in the existing pit of the mine that could be economic to mine, Brans said.