A subscription is required after exceeding complementary (3) content limit. 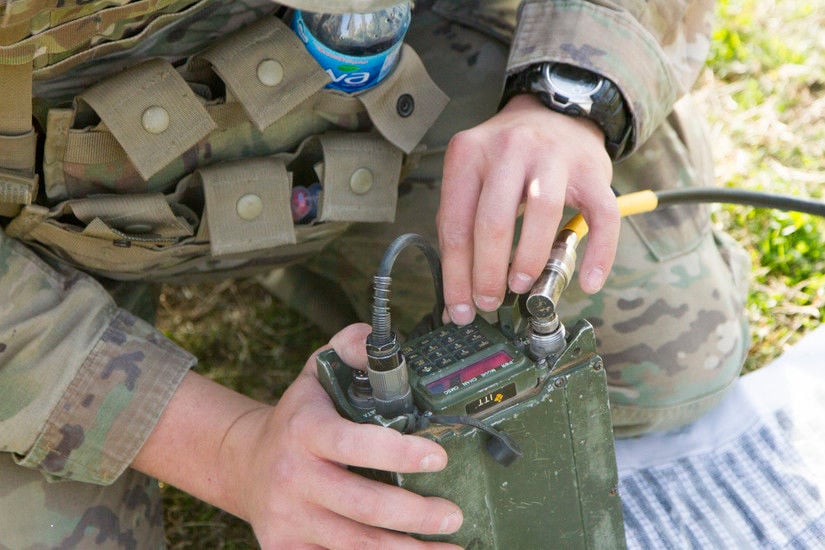 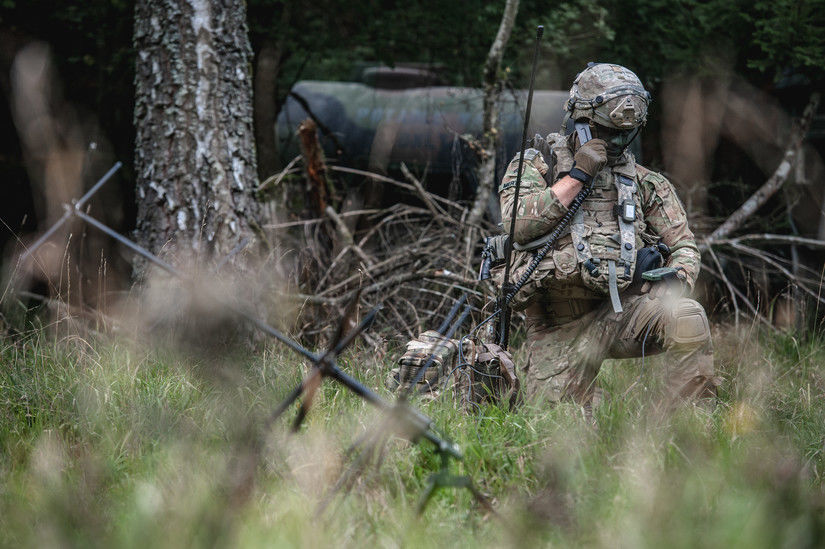 That the U.S. military is no longer the only — or even the dominant — user of air, land, sea, space and cyberspace is not disputed. In every domain where the U.S. military once went unchallenged, newcomers hope to usurp its long-held dominance. Less well-known are new challengers in the electromagnetic spectrum, the deputy director for the Defense Department’s Electromagnetic Spectrum Operations Cross Functional Team said.

“The joint force is critically dependent on [the electromagnetic spectrum] across our joint functions and our domains, yet often it is viewed as a commodity. It’s viewed as a utility, and it is assumed that it can be accessed at will,” said Air Force Maj. Gen. Lance Landrum, who spoke as part of a forum today with the Association of Old Crows. Landrum also serves as the deputy director for requirements and capability development in the Joint Staff’s force structure, resource and assessment directorate.

“The spectrum has become increasingly complex. More players are accessing and leveraging sections of bandwidth, making it congested,” he said. “And the spectrum is still constrained by the physics and the reality of that space.”

To deal with the complexities of new challenges in the EMS, Landrum said the Electromagnetic Spectrum Operations Cross Functional Team and the DOD chief information officer have been drafting a new EMS superiority strategy.

He said he believes that strategy can be signed by January and then work can start immediately to implement it. That implementation will be overseen by the vice chairman of the Joint Chiefs of Staff.

“The vice chairman will address the changes necessary in governance, manpower, training, readiness and capabilities to achieve the strategies vision, which is freedom of action across the electromagnetic spectrum,” Landrum said.

Landrum said that first priority is challenged, in part, by defining what constitutes an EMSO system.

“A lot of EMS-related capabilities are integrated into other items,” he said. “And while some are very clear — things like jammers, electronic countermeasure systems and things like that — others are more nuanced. For instance, is investment in a new tactical radio an EMSO investment, or is it a sub-element of the radio, such as software that encrypts the communications or allows for dynamic spectrum maneuver?”

In terms of informing future investment in EMSO capabilities, the strategy is a comprehensive approach to acquire EMS capabilities suitable for great power competition, Landrum said.

“The DOD EMSO investment strategy seeks to achieve this objective by providing specific top-down recommendations related to concept-driven, threat-informed, EMSO capability development, addressing and prioritizing gaps across the requirements, acquisition, budgeting and operations processes in the department,” he explained.

JOINT BASE ELMENDORF-RICHARDSON, Alaska — The deafening roar of an F-22 Raptor or …

As in Other Domains, U.S. Use of Electromagnetic Spectrum is Contested

That the U.S. military is no longer the only — or even the dominant — user of air,…