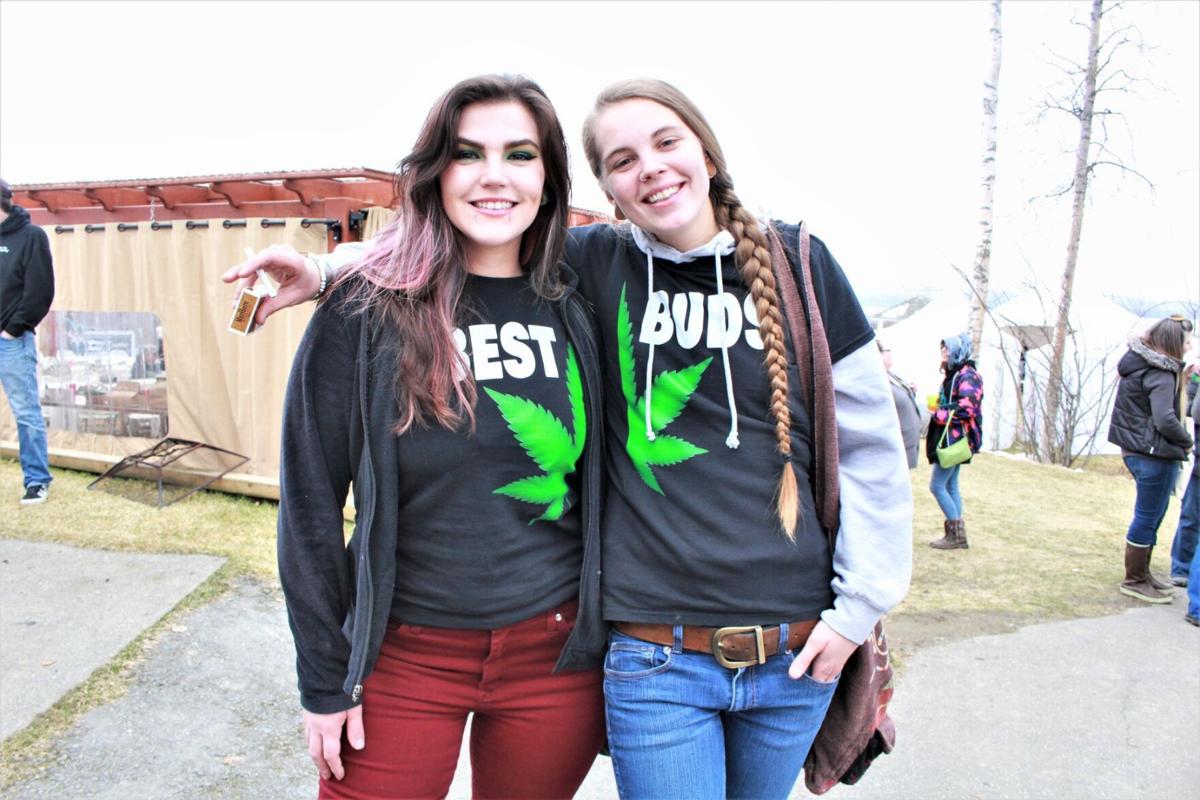 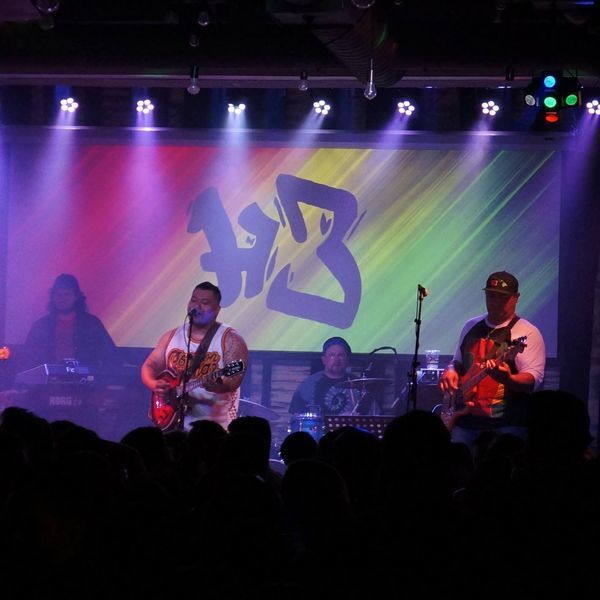 WASILLA — The Fourth Annual Green Spring Concert and Expo is moving forward as planned at Denali Harley Davidson Tuesday, April 20, coinciding with the 4/20 holiday. Kerby Coman said to keep a lookout for big, green balloons in the sky.

“It’s just a national celebration of cannabis… and for us, it’s about being it legalized and us being able to do business here in Alaska. As far as the event itself, in reality, it’s bringing the industry folks together and just have like-minded individuals see the wellness that cannabis has brought to the state and the nation, and just kind of celebrating together,” Coman, the event organizer, said.

According to Coman, portions from all proceeds will go to the Alaska chapter of The Fallen Outdoors, a veterans organization that connects veterans through a variety of excursions out in nature.

“Every year it’s been an outdoor event so it’s really about getting people outdoors. So, it kind of falls in line with The Fallen Outdoors, getting outdoors and enjoying your time in Alaska,” Coman said. “The winters are long. People tend to seclude themselves or hibernate up here… In reality, it’s about getting people back outdoors and being able to get involved, enjoying some sunshine, and enjoying some socializing, especially right now because people have just been locked up.”

This year’s lineup of musical performances includes a local rock band, Element 47; an up-and-coming rap artist, LyricaLos; and the Hawaiian reggae band, H3. Coman noted that this event will be LyricaLos’ first live concert. He said this will be the third consecutive appearance by H3, and they’re excited to have them back on the stage.

“They always put on a great show,” Coman said.

There’s a variety of games, activities, and presentations scheduled for this year’s event, including yard pong, cornhole, live music, about 15 vendors to browse through, and even a workshop talking about the endocannabinoid system.

Alaska Elixirs Vapes will be hosting the Elixir Lounge in addition to The Great Alaskan Hotdog Eating Contest. Attendees can also test their skills during a joint rolling competition hosted by Hempire-Co.

Coman said they reduced this year’s prices as a way of giving back after a long and trying year afflicted by COVID-19.

“So, we’re just trying to be all-inclusive. We know the pandemic hasn’t been easy on everyone.” Coman said. “We really just want to have our community enjoy the day.”

Coman said that TRICH Productions is able to put this event on thanks to sponsors such as KHitz 107.1 FM, Alaska Elixirs Vape, Hempire-Co., MoonDog Media, and Green Degree.

“I’m super grateful for sure because we weren’t sure where this would go six months ago, and to be able to be pulling this off with some support…has been a huge blessing,” Coman said.