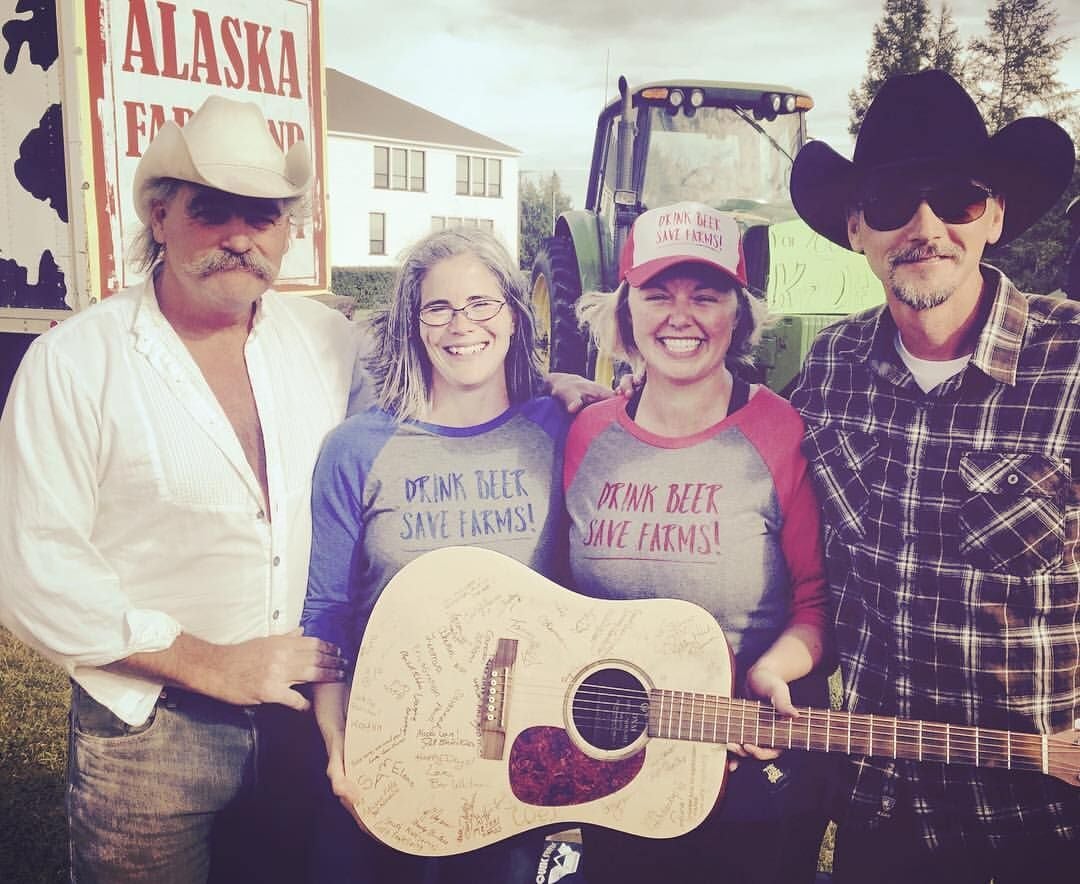 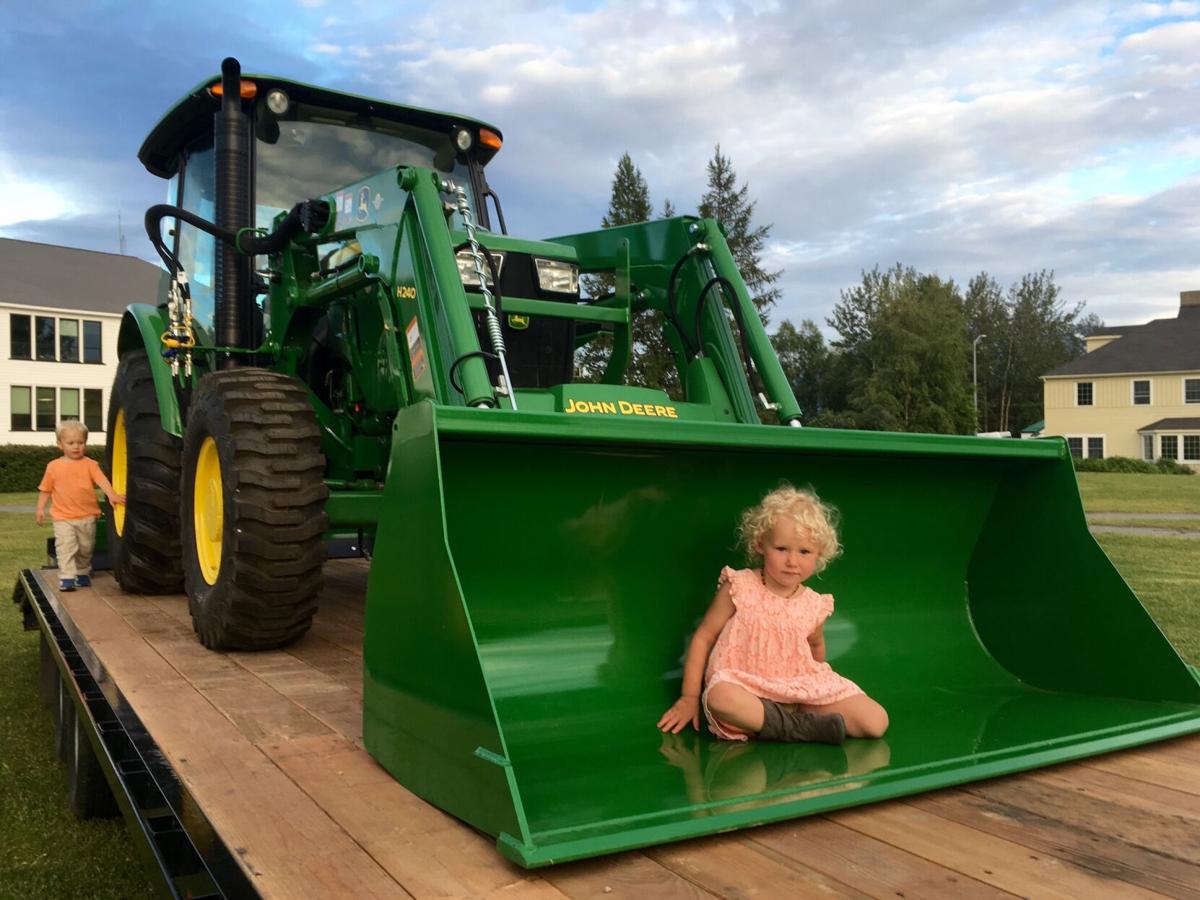 Craig Taylor Equipment has been a sponsor since 2016. They will have a tractor on display which is always a big hit with the kids.

Craig Taylor Equipment has been a sponsor since 2016. They will have a tractor on display which is always a big hit with the kids.

WASILLA — The Alaska Farmland Trust is holding their largest fundraising event of the year Saturday. The public is invited to join them at Paradise Alaska for their annual Drink Beer, Save Farms! concert to do just that.

Proceeds from Drink Beer, Save Farms! go directly toward their efforts preserving local farmlands. The 2020 event was cancelled due to the pandemic.

Pettit said they’re all very excited to bring this event back to the public because it’s not just their most popular event, it’s their most crucial event that helps them raise awareness and resources for their grassroots efforts.

“2020 was hard on everyone, particularly nonprofits relying on fundraising events,” Pettit said.

This year’s event will feature live performances by Bob Parsons and The Ken Peltier Band. Pettit said there will also be a raffle for a farm themed quilt, and alumni from Future Farmers of America will present. She noted that Ken Peltier is a longtime supporter of their cause, not only by performing at every event, but also through his dedication to motivate crowds to donate during the concert.

Each year, the Farmland Trust raises most of the funds from beer sales. Pettit said the beer is either donated or sold to them at an incredibly discounted price, which helps tremendously. She said this year’s beverage selection comes from Bleeding Heart Brewery, Double Shovel Cider Company, Lazy Mountain Brewing Company, and 49th State Brewing Company.

“The Ken Peltier Band has been with us since day one. We recognize that they’re Alaska’s favorite country band, and their fans are fans of our work as well. We’re super thankful to the band,” Pettit said.

The Farmland Trust hosted the first Drink Beer, Save Farms! event in 2016, according to Pettit. She said the event and the catchy tagline’s popularity has only grown since then, selling around 700 tickets in 2018. She said the capacity is more limited this year, but the enthusiasm for the brand they created is as strong as it’s ever been.

Pettit noted that attendees will need a reusable container for the event or they can purchase one onsite, with “Drink Beer, Save Farm” printed on the front along with any other merchandise from their swag tent.

“Now, they recognize the logo. It’s very well known. We’ve sold those shirts in 32 different states or something. We’ve got it trademarked federally because it’s so popular. It’s kind of a cliche little thing but it connects us back to our mission… It’s been very good for our brand recognition and mission reach,” Pettit said.