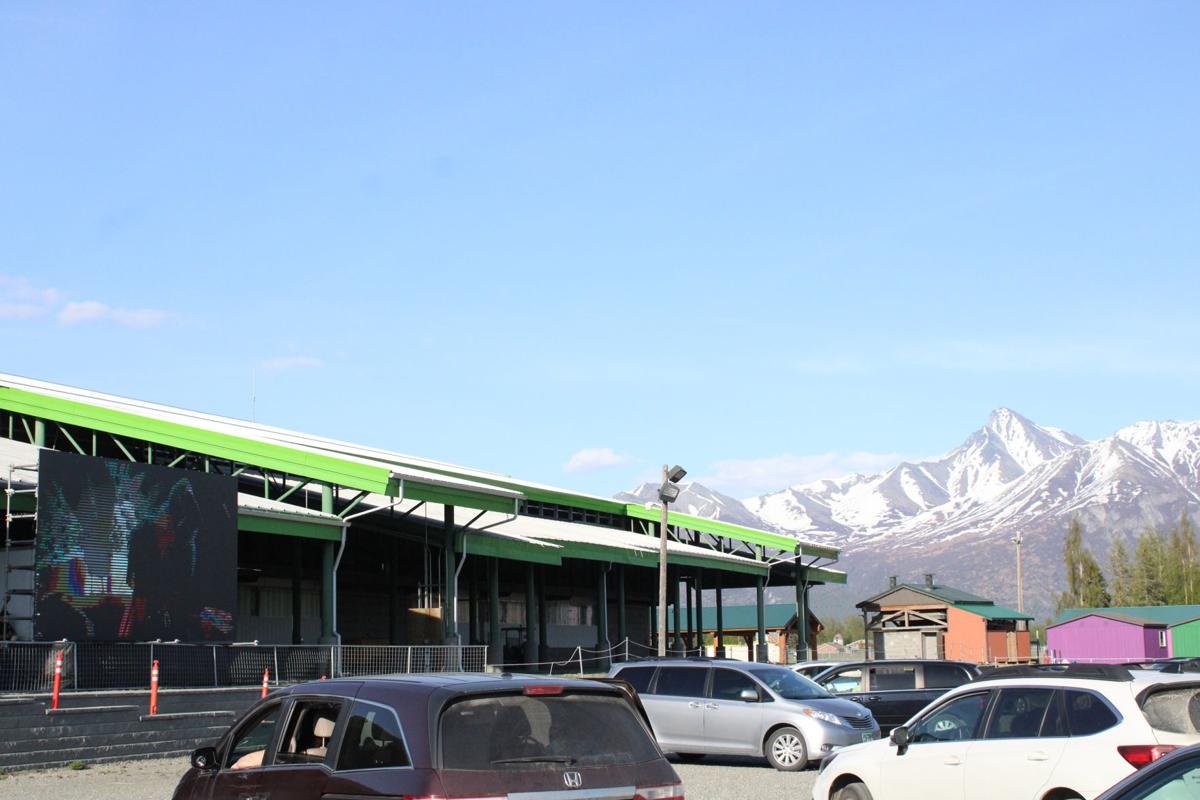 The Alaska State Fair is hosting drive-in movies throughout the weekend. 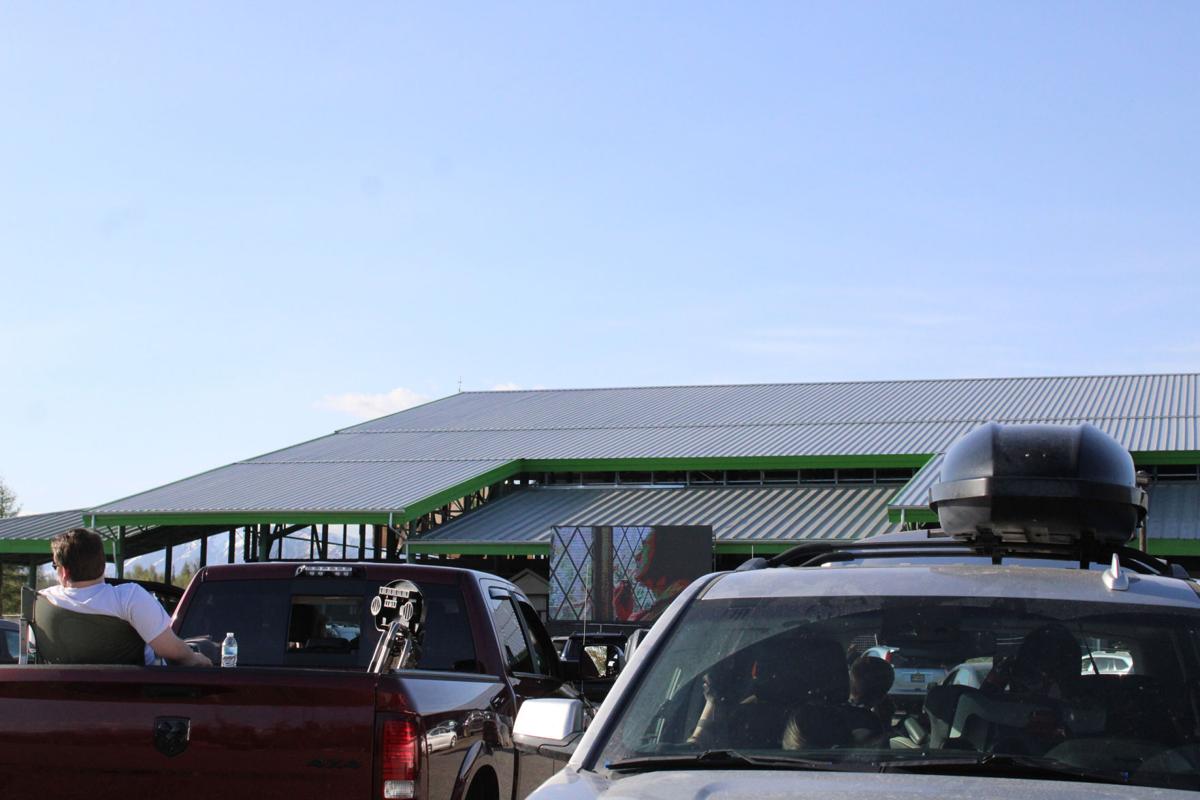 The Alaska State Fair is hosting drive-in movies throughout the weekend.

PALMER — In just a matter of four hours, the first and possibly only tickets to shows at the Alaska State Fairgrounds were swooped up on Thursday.

“I posted on Facebook and told all my friends about it and I thought oh shoot I’d better get myself registered and it took me several tries actually before I could get through,” said Laura Richardson from a suburban full of seven children watching Doolittle on Friday.

Alaska State Fair officials posted an announcement that they are hosting drive-in movie showings on the Alaska State Fairgrounds in a group production with Showboss, Thrive Mat-Su and the United Way.

“After being quarantined together at home for weeks, folks need varying options to get out of the house in a safe, socially distant manner. They need a mental health break, to have some fun, share memories, experiences and build stronger relationships. A drive-in movie provides just that,” said ASF communications manager Melissa Keefe.

Just before noon on Thursday, ASF posted the link to their popup drive-in movie at the fair event page. Within four hours, all of the free spots had been reserved. Movies are shown on a 23-foot wide and 13-foot tall LED screen. On Friday, “Doolittle” with Robert Downey Jr., was shown. Viewers will experience the Star Wars saga’s “Rise of Skywalker” on Saturday night with audio pumped in through each car stereo on 90.7 FM.

On Friday, hundreds of families piled into their vehicles to park at the Alaska State Fairgrounds. None of the families were charged admission and a large quantity paid little attention to the screen their car was backed up to. But for the duration of ‘Doolittle,’ families got to gather together again at the Alaska State Fair. Elizabeth Klatt and her three children parked near the front.

“I have lived here for 30 years and so 30 years of coming to the Fair. It feels amazing for the sunshine and to be out. It feels like normal. It feels kind of like it’s back to normal,” said Klatt. “This is a 10 out of 10 showing, perfect for kids, perfect for families amazing day to do it and the Fairgrounds is exactly what we would imagine for a movie show like this. This is perfect.”

Lisa Bultman and her three children joined Richardson and her four children in a crowded Chevy Suburban on Friday night. Hundreds of vehicles parked adjacent to Raven Hall and watched a massive screen that showed ‘Doolittle’ as the audio came over the car stereo.

“The fair and having this are completely totally different types of events so it’s nice to see people being creative with how we can still do things as a community with appropriate social distancing because even just visually seeing somebody, knowing they’re okay and knowing there’s other people out there doing this, too it’s nice that people are being creative,” said Bultman.

Lane Booth, an 18-year-old flagger who helped direct traffic on Friday, said staff struggled with parking vehicles in reverse initially, but had the process ironed out before the movie started. As health mandates were announced and shows cancelled statewide, Showboss General Manager Jarrett Kern had no idea how they would continue.

“We thought of everything from virtual concerts to movies and we know people used to always have fun at drive in movies. They got outdated due to newer and better theaters and this and that, and bringing it back to like the good old times that everybody had was like a great idea,” said Kern.

Those who were lucky enough to get spots in the brief time they were still available can also enjoyed snacks from Smokehouse Barbecue, Alaska Soda Jerk and Becky’s Original Kettle Corn. Unlike indoor theaters, making a trip to the concession stand does not require viewers to miss portions of the movie.

“Abominable” will show on Sunday at 7 and 10 p.m. Keefe said that with similar events popping up statewide, the ASF wanted to provide an opportunity to people to use the fairgrounds for fun in a safe manner.

“We wanted to bring the same opportunities out to the Valley,” said Keefe. “We are grateful to have the infrastructure and partners to make it happen.”