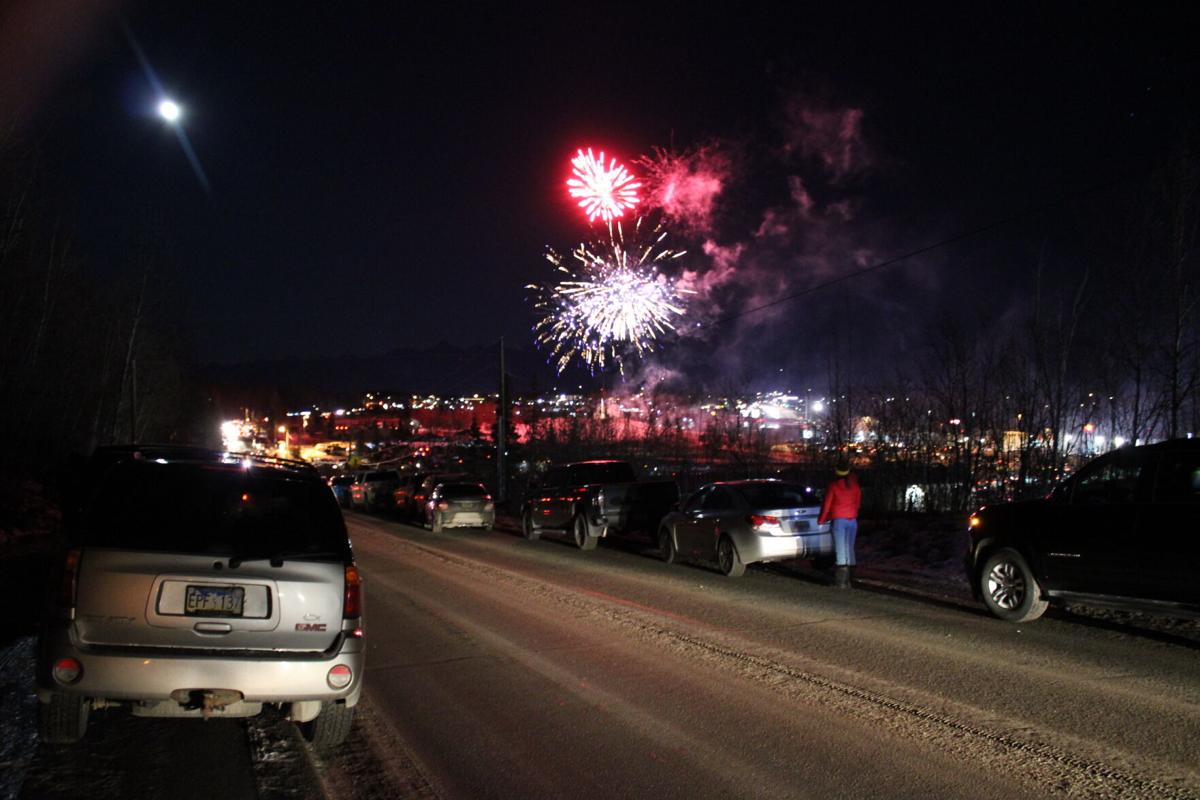 Vehicles lined the streets near Wonderland Park Thursday evening to catch the fireworks show hosted by the city of Wasilla. 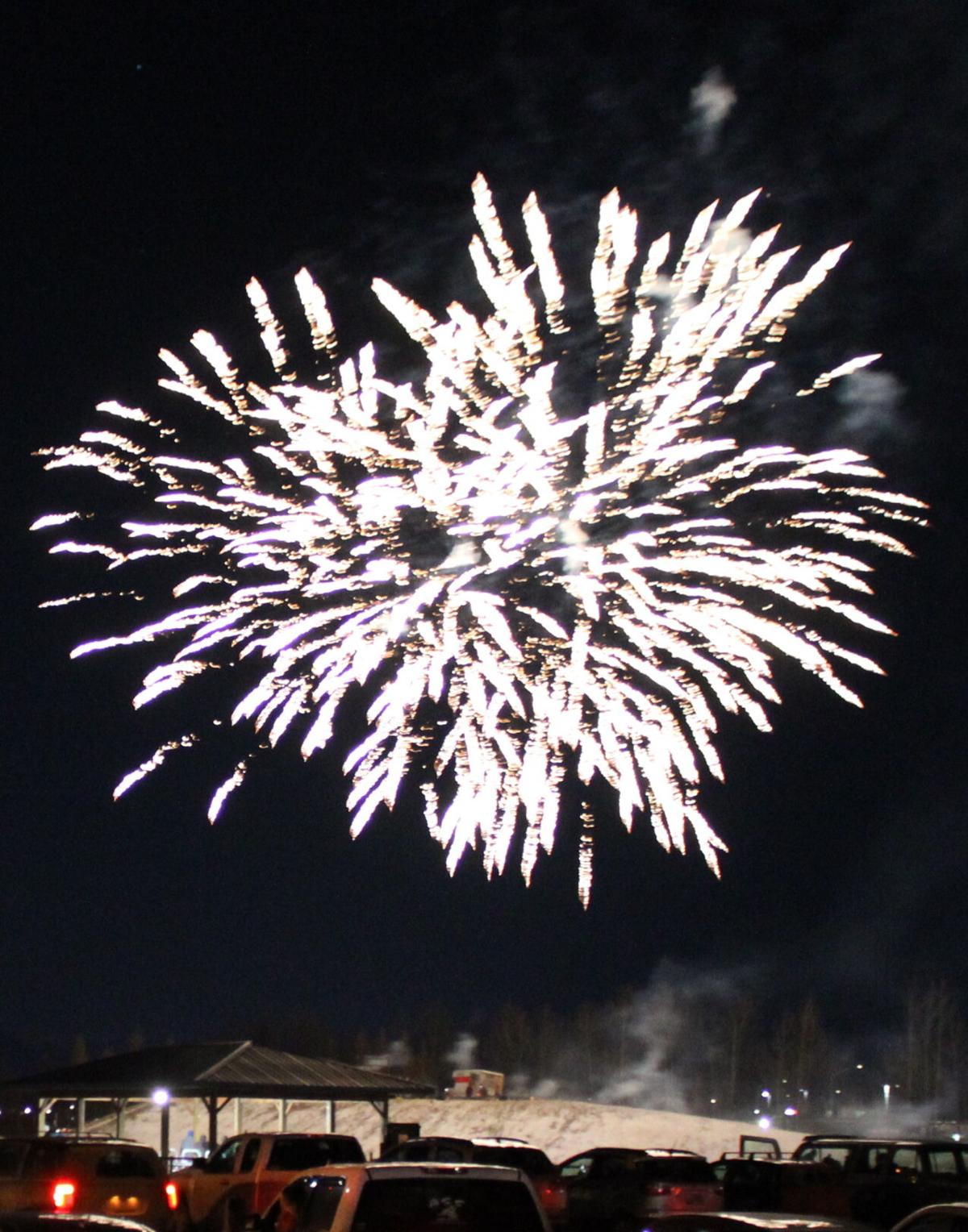 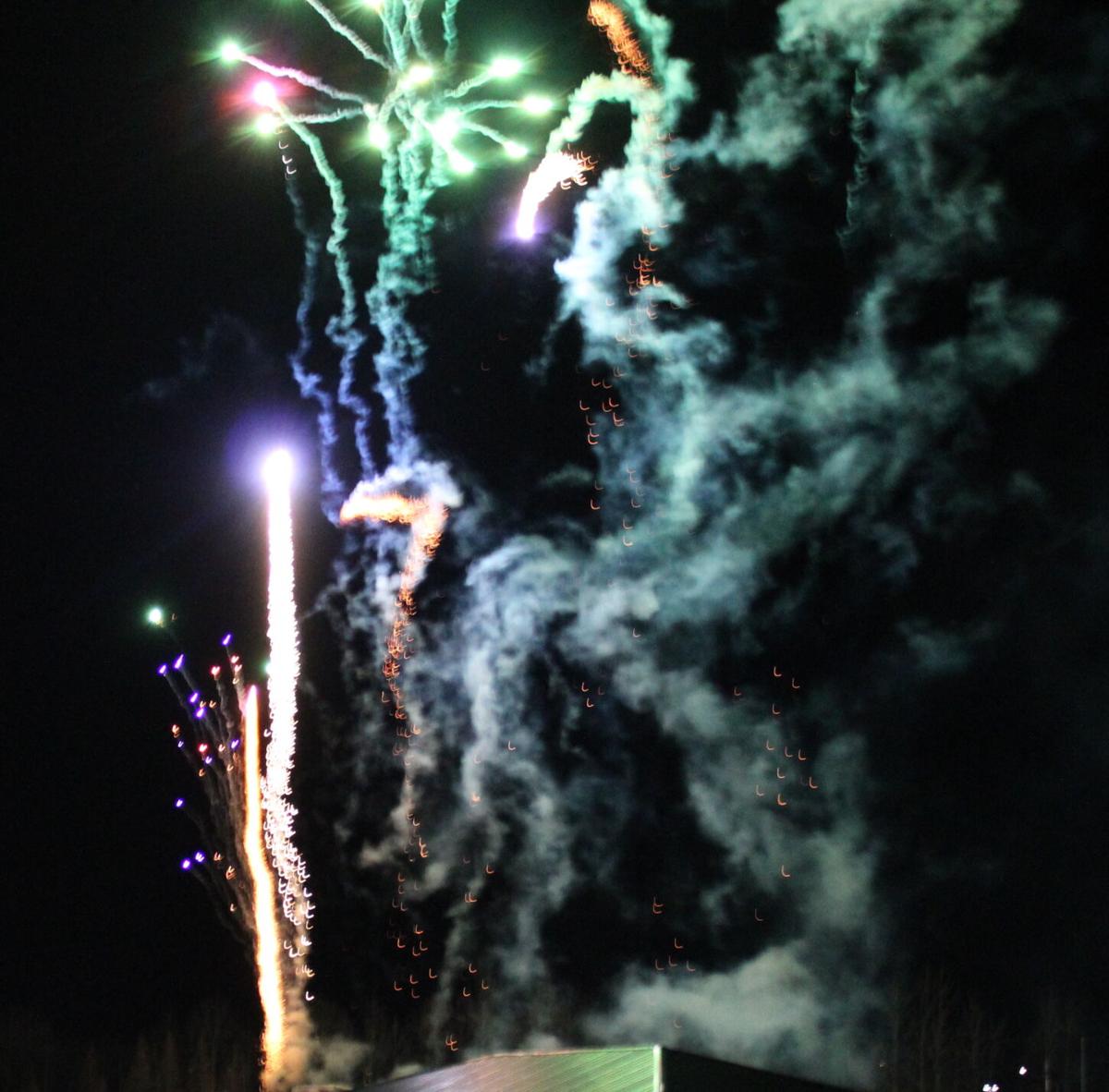 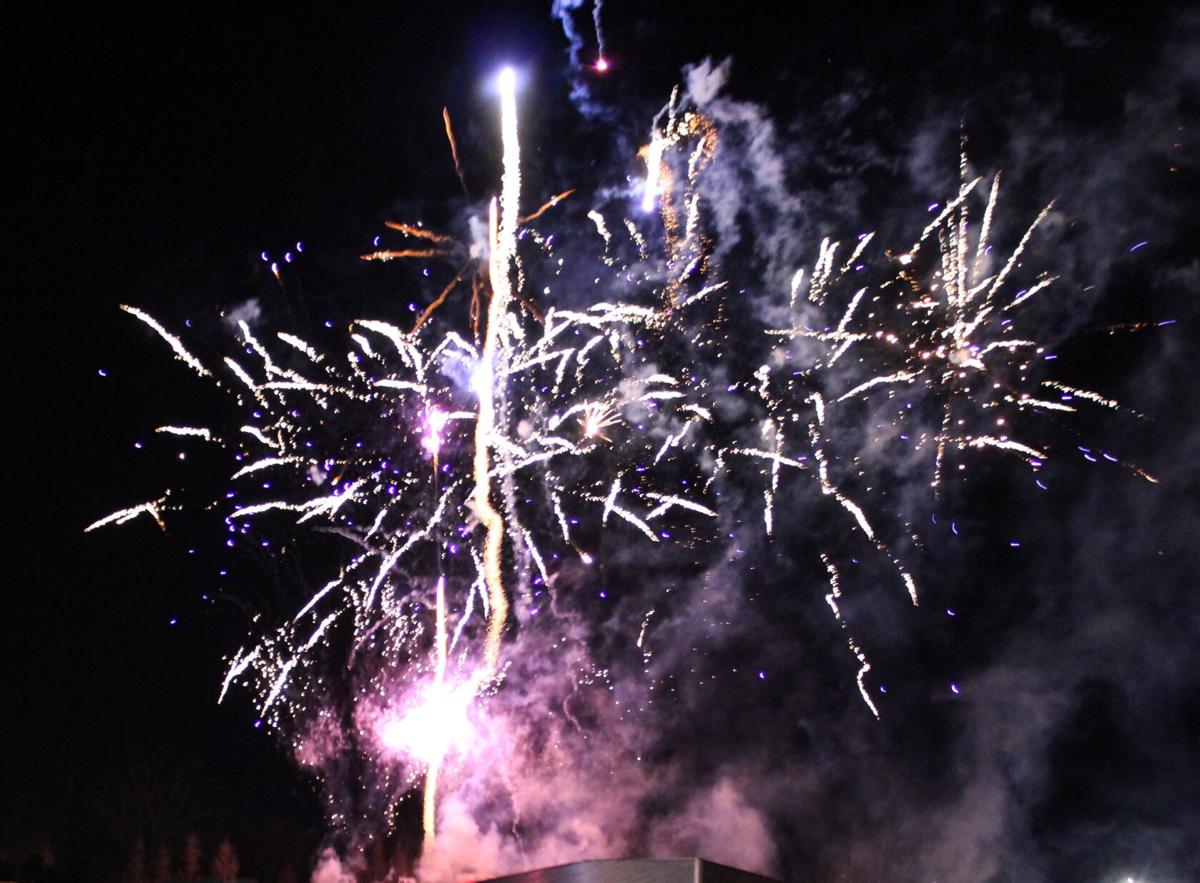 Vehicles lined the streets near Wonderland Park Thursday evening to catch the fireworks show hosted by the city of Wasilla.

The fireworks show draws a substantial amount of spectators from across the Valley each year, with numerous households who come to this event as one of their holiday traditions.

“Providing fireworks not only to our residents but our community even during times of COVID, these uncertain times… it provides just a little bit of normalcy in our lives,” City of Wasilla Deputy Administrator Lyn Carden said.

According to Carden, the city holds the event at 8 p.m because it’s an ideal time for families to watch the fireworks together. She said the show usually lasts about 20 minutes and provides quite the spectacle.

“You can see the fireworks with your family from anywhere basically in the Wasilla Bowl area. They’re pretty high in the sky, so if you’re over on KGB or up off Bogard you’re probably going to be able to see them,” Carden said.

According to Carden, the city of Wasilla has put on this fireworks show as long as she can remember. She said it’s been held at different locations over the years, including Wasilla Lake, before moving to its usual spot at Wonderland Park.

Carden said the city was able to keep this event going this year by making it a “drive in style” experience where people were asked to remain in their vehicles. She said that she was glad they were able to find a socially distant solution that gave people a sense of normalcy at the end of a year dominated by COVID-19.

Carden said they worked with their usual partner Aurora Pyrotechnics to put on the show. She said that Gorilla Fireworks owner Robert Hall also donated fireworks. She said that Wasilla Mayor Glenda Ledford allowed people to use personal fireworks within city limits until 1 a.m. during New Year’s Eve.

“Mayor Ledford wishes everyone a very joyous and happy and healthy New Year… We hope to see everyone out shopping and eating in our local restaurants in 2021,” Carden said “Wasilla is an amazing place to live, work, and play.”

Will you watch the presidential inauguration on Jan. 20?