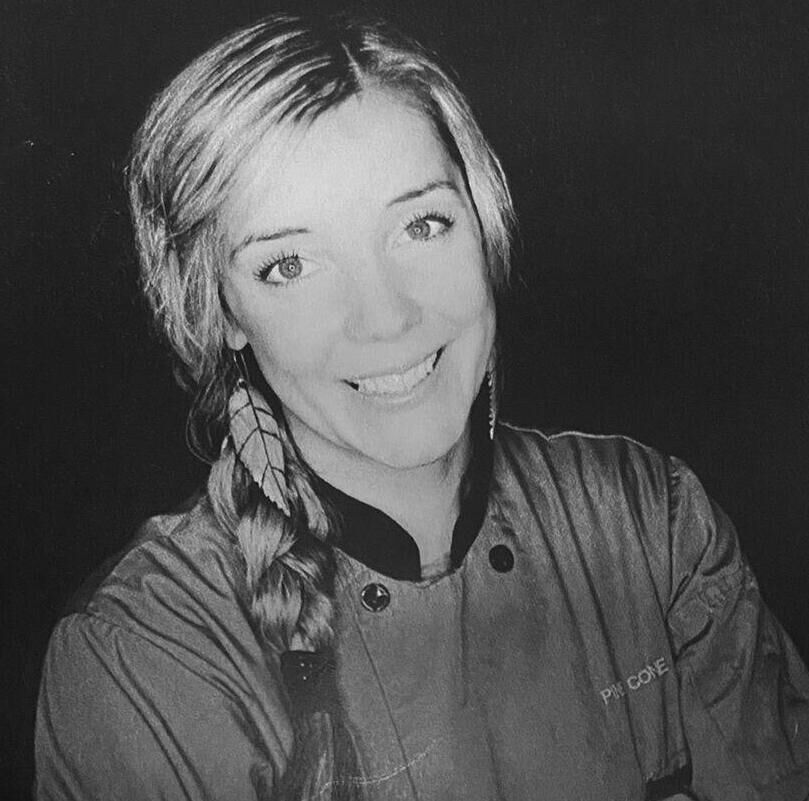 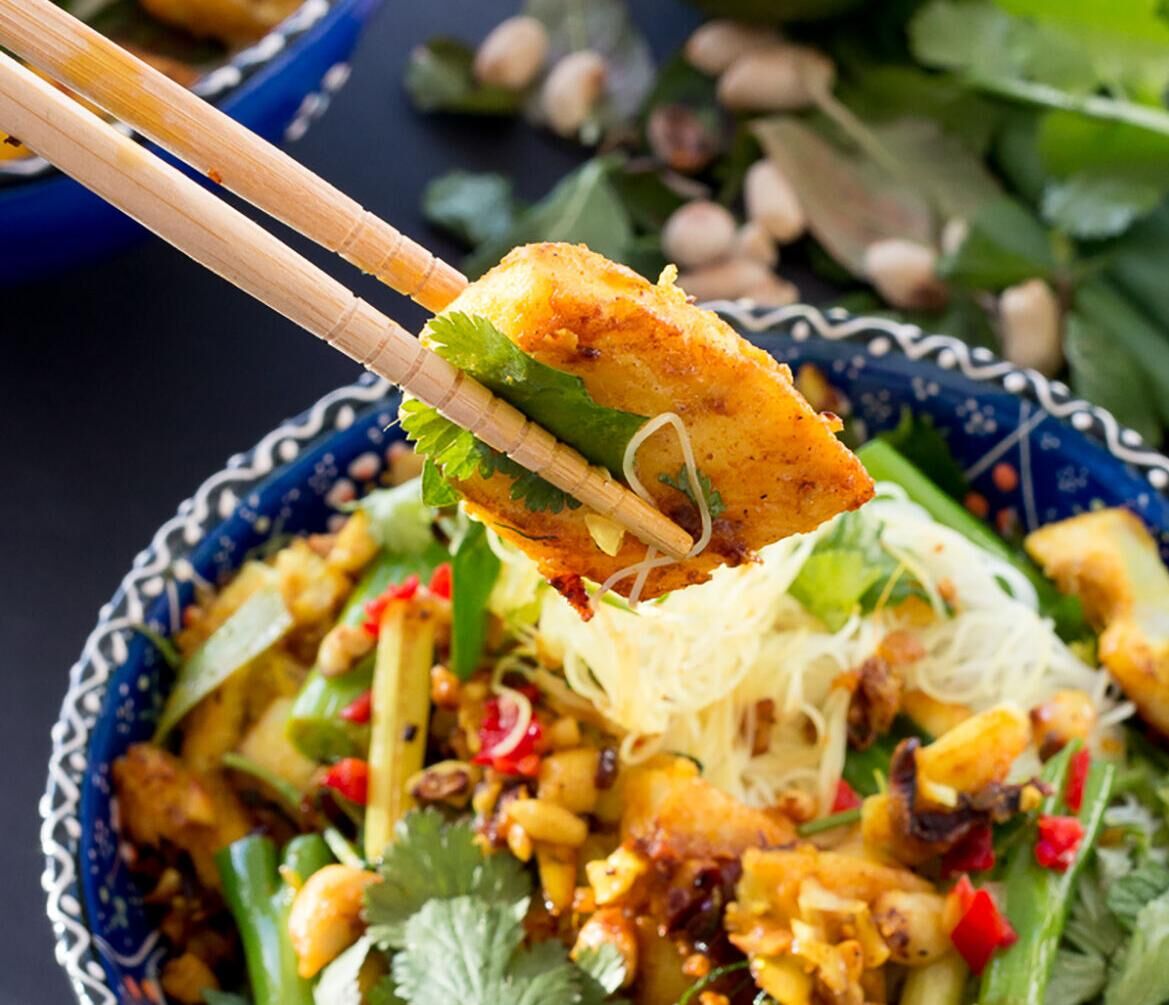 I was in a job interview nearly two decades ago interviewing for a waitress position in the Willy Street neighborhood of Madison, Wisconsin.

This wasn't your ordinary neighborhood, and the establishment I was eager to work at lined up perfectly with the setting, as did the gentleman interviewing me. The interview had little to do with me — we were the perfect, messy, unconventional fit for each other; the position and myself, that is; the conductor knew that before I had even arrived.

The interview quickly evolved from job descriptions to this 35-year-old man telling me his life story in a nutshell — a modest beginning and strong drive — a bootstraps story of sorts. He had recently had the good fortune to start travelling and was proud to have been to 35 countries by the age of 35. He quickly flipped over my resume, scribbled a makeshift contract on it, pulled a foreign coin to gift to me (from what was probably one of those old man rubber coin purses) and made me sign my life away, not to work at his whimsical corner dive forever, but instead to find the bliss in global travel.

I promised him I would travel and treasured the coin he gave me for many years.

Fast-forward nearly two decades — yes, 40 is chasing me hard, leaving gentle reminders in new and creative ways on the daily. Whether it was good fortune, blind faith, the ghost of Christopher and the promise I made to him 20 years ago, or some disjointed cocktail of the three, the world had invited me, and I accepted.

What presented itself the most (and continues to do so), over landscapes, languages, bathroom etiquette, sleep habits and all the other bizarre cultural oddities that come with leaving home, was (and is) food. Memorable meals stole the show!!

When nerding back to these moments of culinary and cultural bliss, two separate occasions shine the brightest, and oddly, on my color crayon timeline, weren't terribly far apart.

It was November of 2016. The Cubs won the World Series and Donald Trump was elected president. I was in Northern Vietnam and had watched both historical moments pieced together from gas stations and hotel TVs. It was wild. I had toured the Kat Kat village that day (or maybe that was another day), trekking through rice paddies and watching locals make indigo textiles, with a guide half my age (with her baby strapped to her back). My dinner that night included in my stay was one I will never forget — one I had to immediately recreate once back to the states.

It had all the classic, predictable elements to it — everything you associate with asian cuisine (including pan-fried fish which made the chubby midwestern kid in me explode with joy). But there was something else that was so identifiable in a different setting (yet not this one), it was maddening: Dill! How was this possible? Dill was for pickles-tangy, bitey, bludgeoned, ugly cucumbers that didn't make the cut, not delicate, nondescript whitefish in Vietnam. Just bliss, and, of course I had no coherent way of complimenting the chef, so I sat there silently inhaling my food with my head spinning out in delight.

My second occasion of oddball food delight, not terribly far off in time from Vietnam, yet clear on the other side of the earth, could not be more opposite yet equally perfect. Again, the fat kid in me was in heaven with her fried white fish. I was the cakebaker and maid of honor all wrapped in one (best childhood friend's wedding) and had two weeks to get there and back from Western Colorado. The destination was southern Wisconsin (gasp, my heart). I was solo and planned on sucking up every last ounce of solitude along the way.

Although a midwesterner, I had never seen North Dakota, so of course I took the Northern Route. There wasn't much for viewing, and my heart was set on a few quiet, balmy summer nights in Minnesota, so I raced through in my grocery-getter gold Nissan. I had grown up vacationing and fishing in Minnesota every summer and had not been back in probably 25 years. I didn't have a single plan other than finding some swampy lake at which to pitch my tent that resembled my childhood memories.

I landed at the first place with availability and set up camp: Tent, bourbon, knife and chick flick adventure book. After setting up, I quickly ventured out for a bite to eat in the nearest town. This world I was in had not changed — not from my youth, or 20 years before. This tired, flightless bird had landed at the only joint in town — the kind of place with wood-paneled walls, Fox News blaring (quickly absorbed by oil soaked airport carpet) and one thing on the menu — fried walleye! It was everything and nothing all in one. It was anticlimactic Minnesota perfection, right down to the paper linen, milky slaw and tacky staff.

It immediately took me back to swatting horseflies, bored and watching dad skinning fish only to be fried to perfection later in the day. I had, with little effort, chased down solitude and another epic fried fish dinner for the books.

Whether you are after an adventure on the other side of the world, or solitude in a place you once knew, be the fat kid you once were, and eat the fried fish. You never know when you are going to make a memory worth sharing with the world.

900 g white fish , such as gurnard or tarakihi

2-3 tablespoons oil for cooking (such as rice bran oil)

8-10 spring onions , chopped in 2 cm lengths with the white parts sliced in half again lengthways.

1-2 red chillis , finely chopped (depending on how hot they are and your heat tolerance!)

Mix the first measurement of oil, sugar, salt, fish sauce, shallot, turmeric, ginger and garlic together in a bowl. Chop the fish into chunks (around 3-4cm), add to the spices and toss to coat. Leave to marinade for half an hour to a couple of hours before cooking.

In the meantime, make the nuoc nam dressing. Dissolve the sugar into the lime juice and add the fish sauce, chili, garlic and water. Stir to combine. Taste to adjust the seasoning of fish sauce, lime juice and sugar. You want a nice blend of sweet, sour and salty.

Before cooking, prep the spring onion, chop the dill roughly and roast the peanuts and chop roughly.

Cook the rice vermicelli noodles according to package instructions and set aside.

Heat the oil in a large pan on high. Add the fish along with any remaining marinade to the pan (you might have to cook these in 2 lots if there is not enough surface area for all of the fish to ensure the pan stays hot enough) and pan fry until golden brown and cooked through (roughly 2-3 minutes on each side). The key here is getting the pan hot enough so you get lots of crispy brown bits!

Add the spring onion, dill and peanuts and sauté for a couple of minutes until the greens wilt slightly and the peanuts are coated in the fish marinade.

Plate the fish mixture on top of a bed of rice vermicelli noodles, top with mint, Vietnamese mint and coriander and serve with nuoc nam dressing.