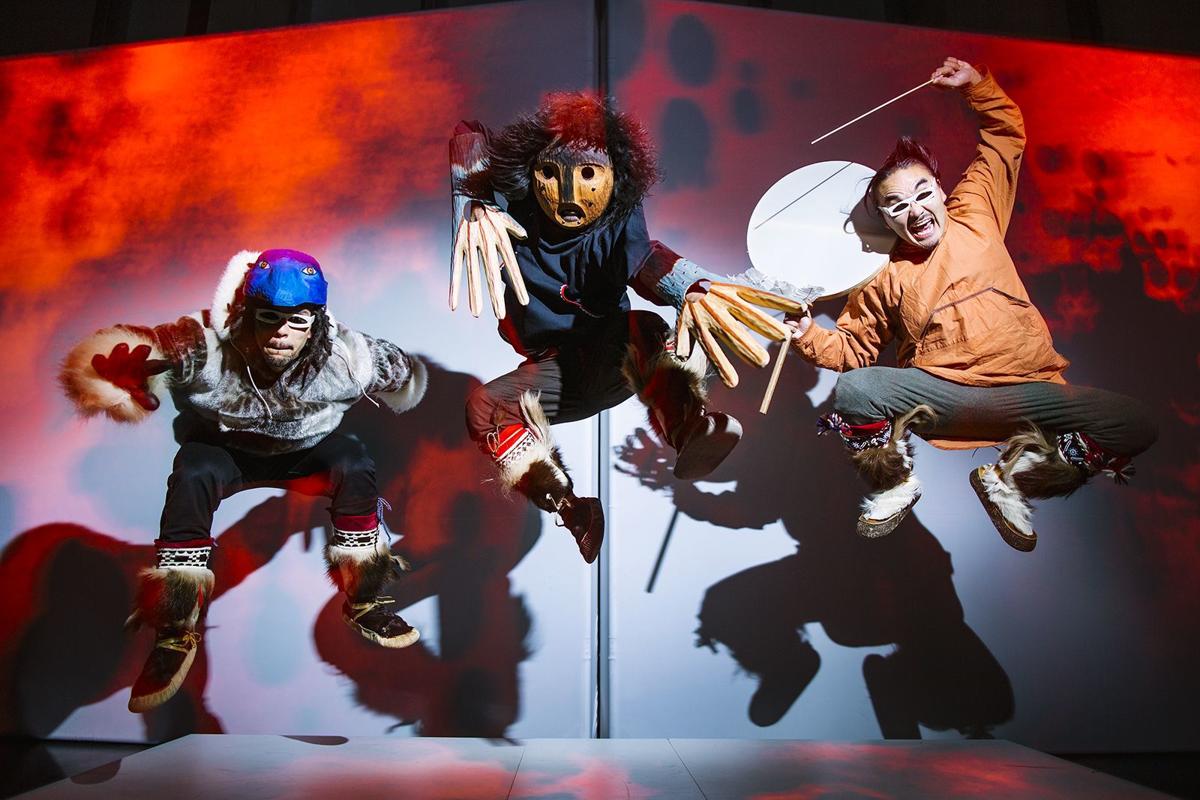 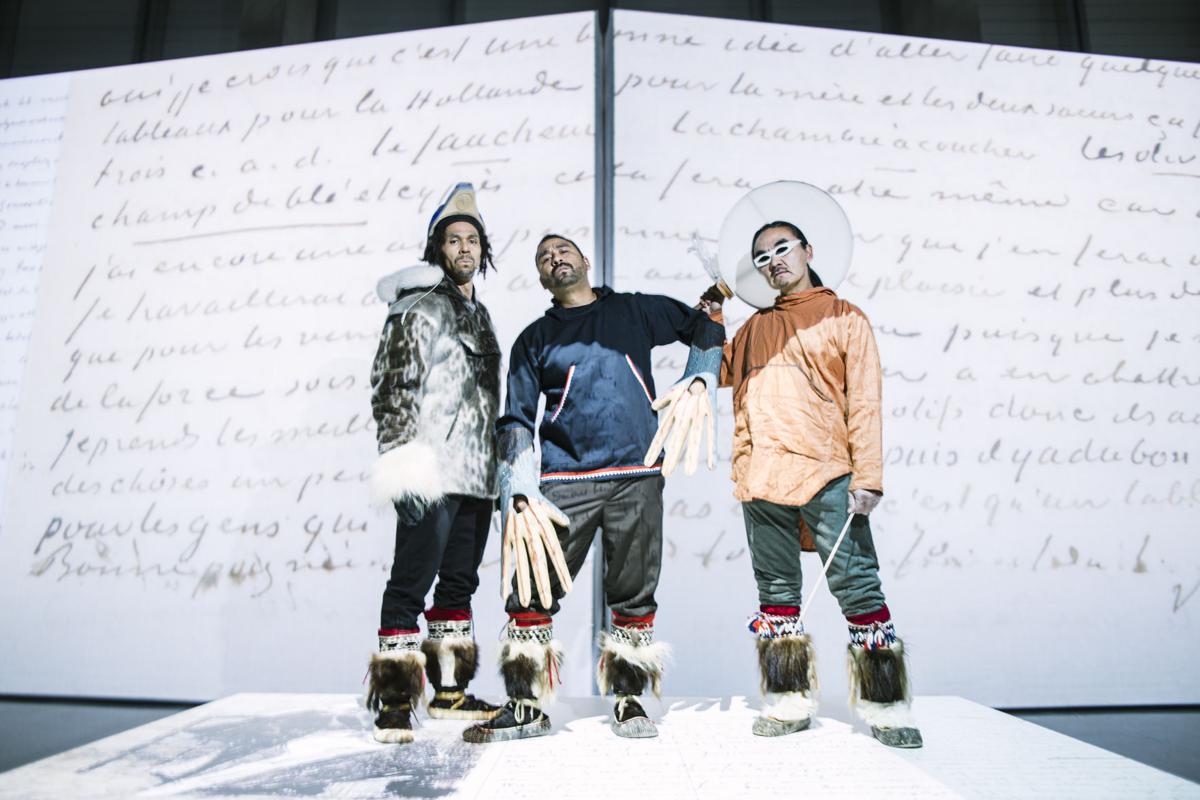 WASILLA — The Anchorage-based band Pamyua is coming back to the Valley to showcase some new songs along with old favorites Friday, starting at 7 p.m. at the Glenn Massay Theater.

“It’s always so fun when you have a connection to the space and the people,” Founding member Phillip Blanchett said.

Pamyua blends the contemporary with tradition in their one of a kind Inuit music and dance group. The band created their own genre of music, which is often described as ‘Inuit soul music,’ according to their website.

Pamyua blends traditional Inuit songs, dances and storytelling devices with modern sounds like jazz and blues. Their performances serve as a platform to share indigenous knowledge and history. Blanchett said that during each performance, the band proudly celebrates Inuit culture.

“It’s an honor to carry on these songs,” Blanchett said.

Their style draws from traditional melodies reimagined with contemporary vocalization and instrumentation.

“We like to interact with the audience and tell stories,” Blanchett said.

Blanchett said they’ve collaborated with numerous musicians over the years and will feature guest artists from Anchorage at the Friday show. He said that he’s excited to put out some symphonic sounds with a collaborating string quartet.

Blanchett said that a few years ago, Pamyua held a concert at the Massay. He said that it’s a beautiful venue and they used a lot of footage from that show to make their first promo video.

Blanchett founded Pamyua with his brother Stephen Blanchett. He said they used to live in the Valley for a while. Blanchett said that he attended Tanaina Elementary when it first opened and his brother graduated from Wasilla High School.

“We’ve got some roots in the Valley for sure,” Blanchett said.

Tickets are $10 for general admission and $5 for students. MSC students, faculty and staff get one free ticket if they pick it up during box office hours which are Tuesday through Friday, 1 to 5 p.m.

Pamyua is pronounced “bum-yo-ah.” It’s a Yup’ik Inuit word that translates to “encore” or “do it again.”