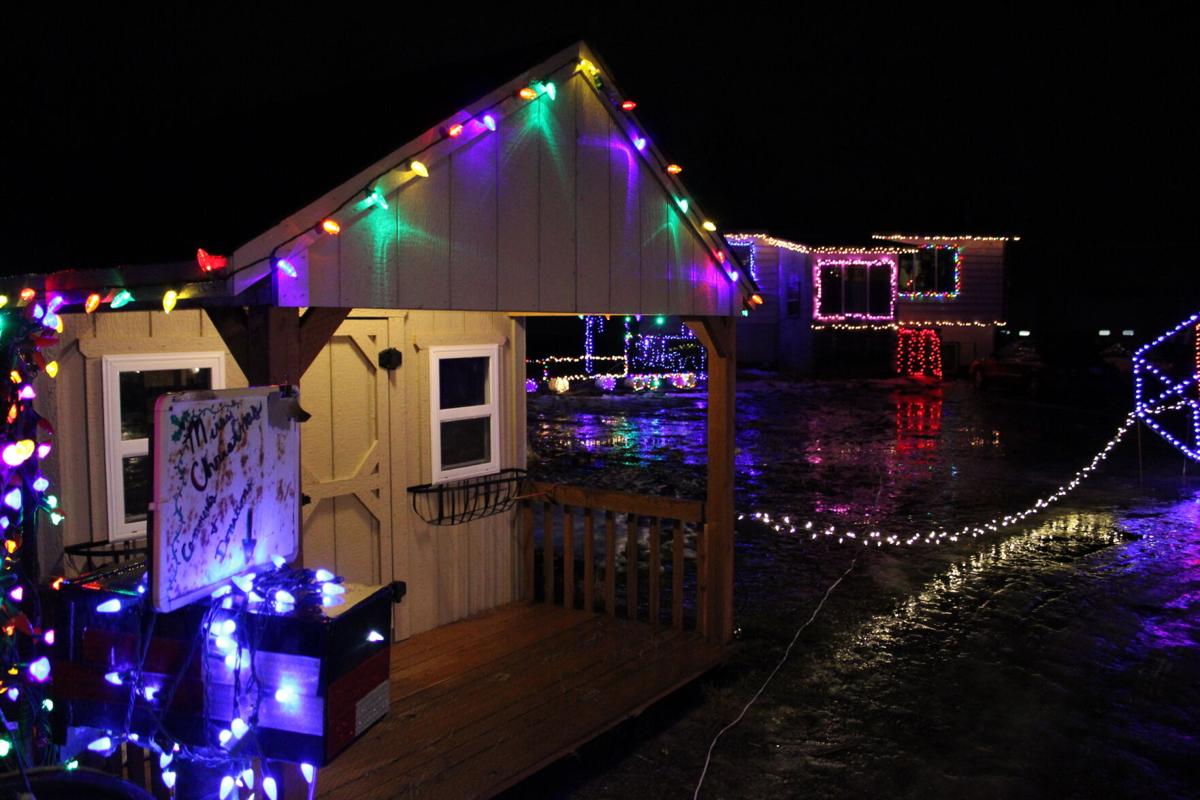 Residents on South Vicki Way decorate their homes each year. 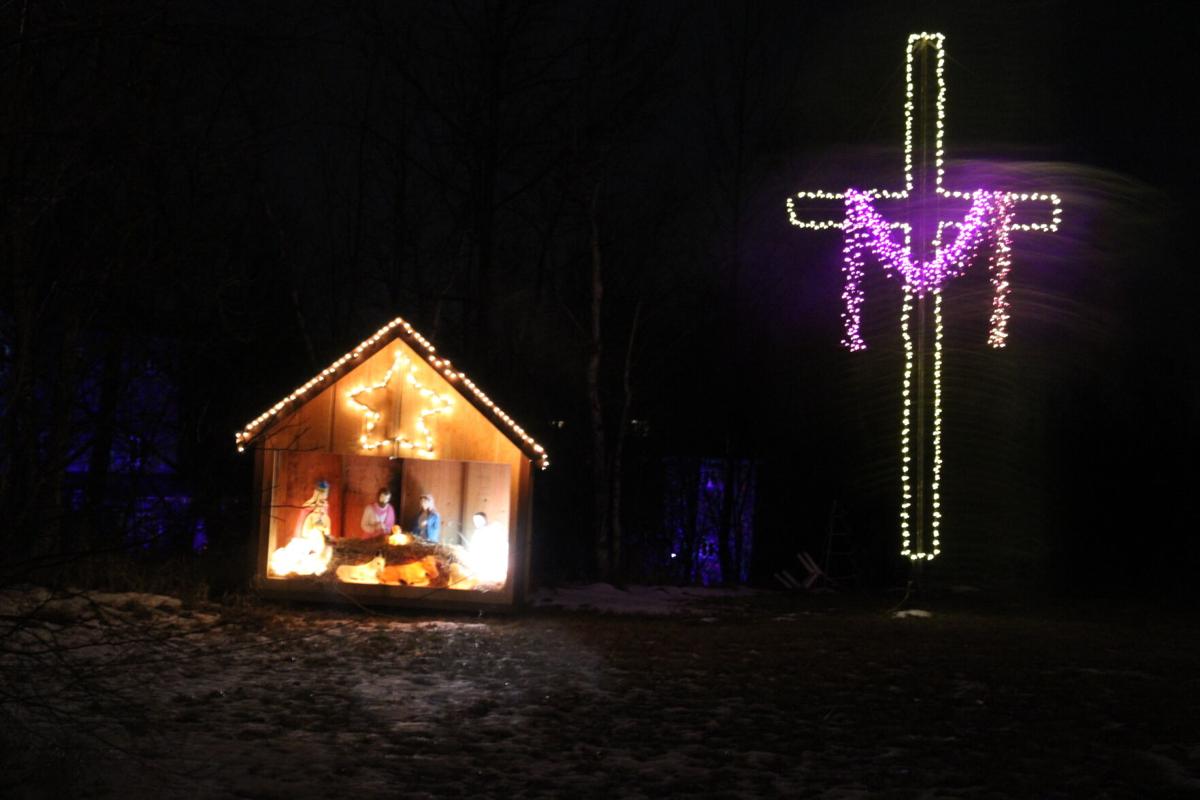 The light display features a cross and nativity scene. 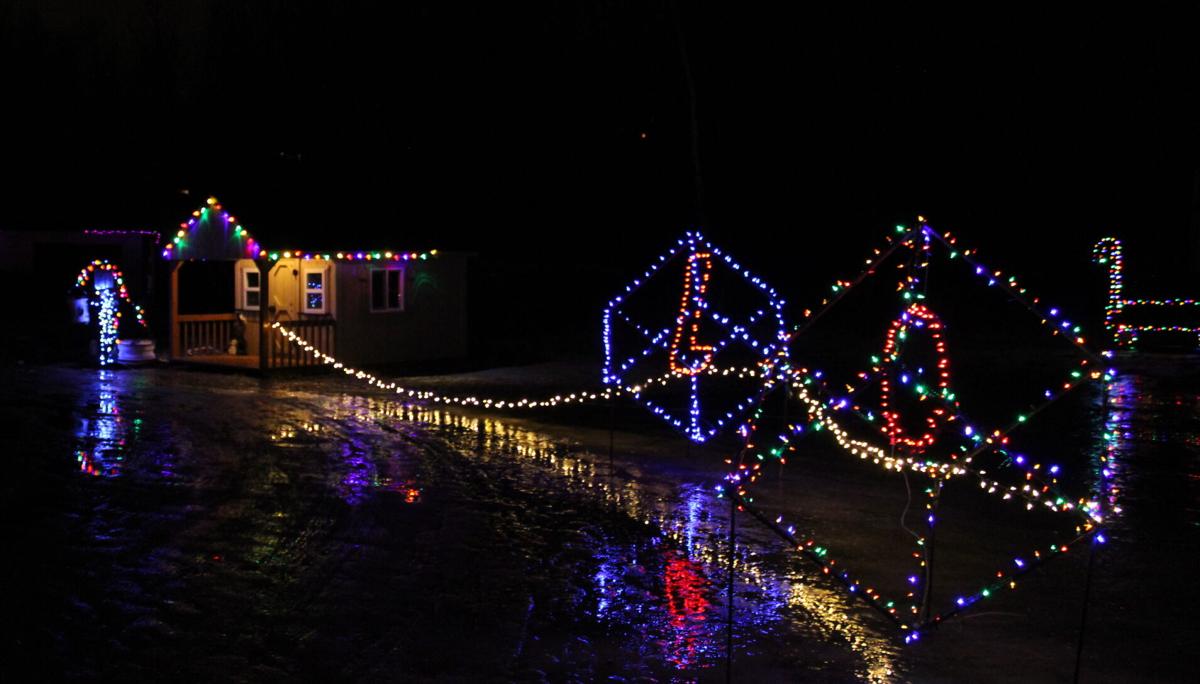 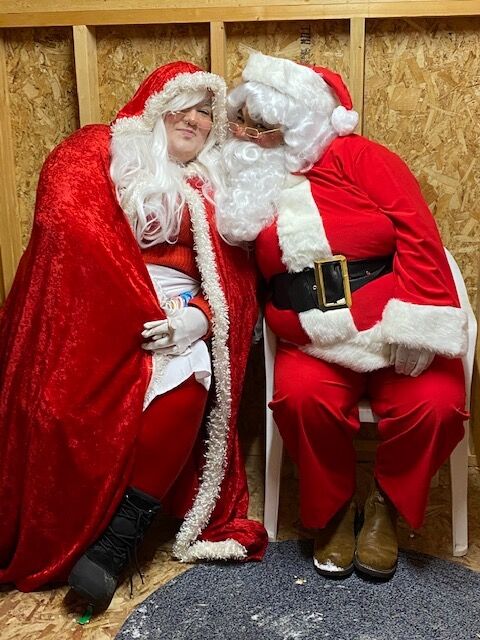 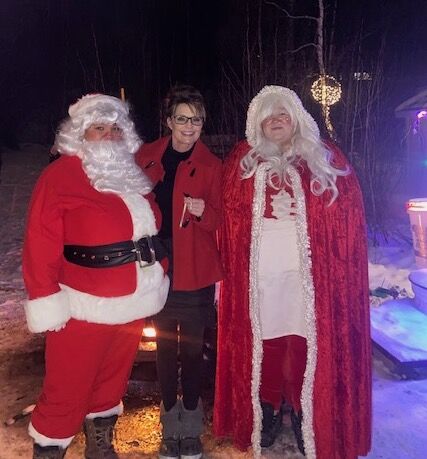 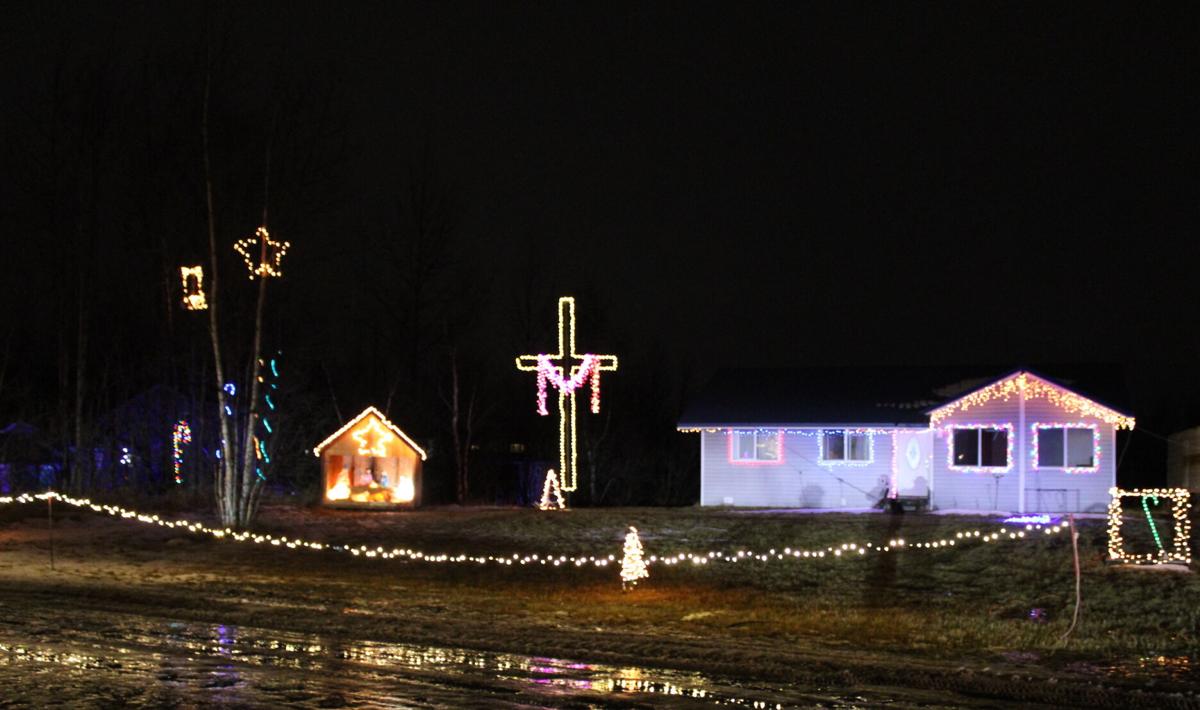 Residents on South Vicki Way have been decorating their homes during the Christmas season for more than a decade.

Residents on South Vicki Way decorate their homes each year.

The light display features a cross and nativity scene.

Residents on South Vicki Way have been decorating their homes during the Christmas season for more than a decade.

WASILLA — A Christmas tradition run by one family has become a tradition for hundreds of families over the last 11 years, and there’s even more ways to make memories.

Raquel Luna, a.k.a “the Christmas Light Lady” is enjoying another holiday season with the community with their annual light show.

“It’s been really enjoyable this year. It’s brought a lot of smiles to people’s faces. That makes the whole thing worth it,” Luna said.

Many Valley residents are familiar with the neighborhood off South Vicki Way, near the Parks Highway. Each year, hundreds of vehicles cycle through the neighborhood with a special holiday broadcast playing through their speakers synchronized to the festive, flickering lights.

“They’ve been a big help this year,” Luna said.

Santa and Mrs. Claus stand outside waving at passing vehicles and taking photos with enthusiastic children.

“There were so many people’s kids that were happy to be able to take a picture with Santa… It seemed normal again. After everything going on this year, I think everybody needed a little bit of normal,” Luna said.

Luna changed some of the arrangements from last year, adding new light displays like a large peace sign. She also added new songs to the seasonal broadcast, which now has about an hour-and-a-half of different holiday songs. She said that she also made a dedication to her best friend’s mother, who died earlier this year, adorning the house in purple with a heart.

“I don’t put everything in the same spot every year. I change it,” Luna said.

Luna started offering hot cocoa and candy canes to visitors last year and continues to serve those most evenings of the season, which typically starts after Thanksgiving. She said they’ll keep Santa and Mrs. Claus entwined with the event each year.

Luna said her daughters and other family members love helping out, especially Jenna who adores the opportunity to connect with children. She said that she started a comment box around 2007 and keeps every single letter.

“It doesn’t matter to me who wrote it. I guess it’s just sent value for me,” Luna said. “A lot of people have really, really enjoyed it this year… If we wouldn’t have done the Santa Claus, and hot chocolate, and stuff, we wouldn’t have known how important it was to all these people… A lot of people look forward to it every year.”

The last night to drive through the light show is New Year’s Eve. Luna noted that the Central Mat-Su Fire Department usually sends a truck to the neighborhood every year to keep a lookout for them.

Will you watch the presidential inauguration on Jan. 20?