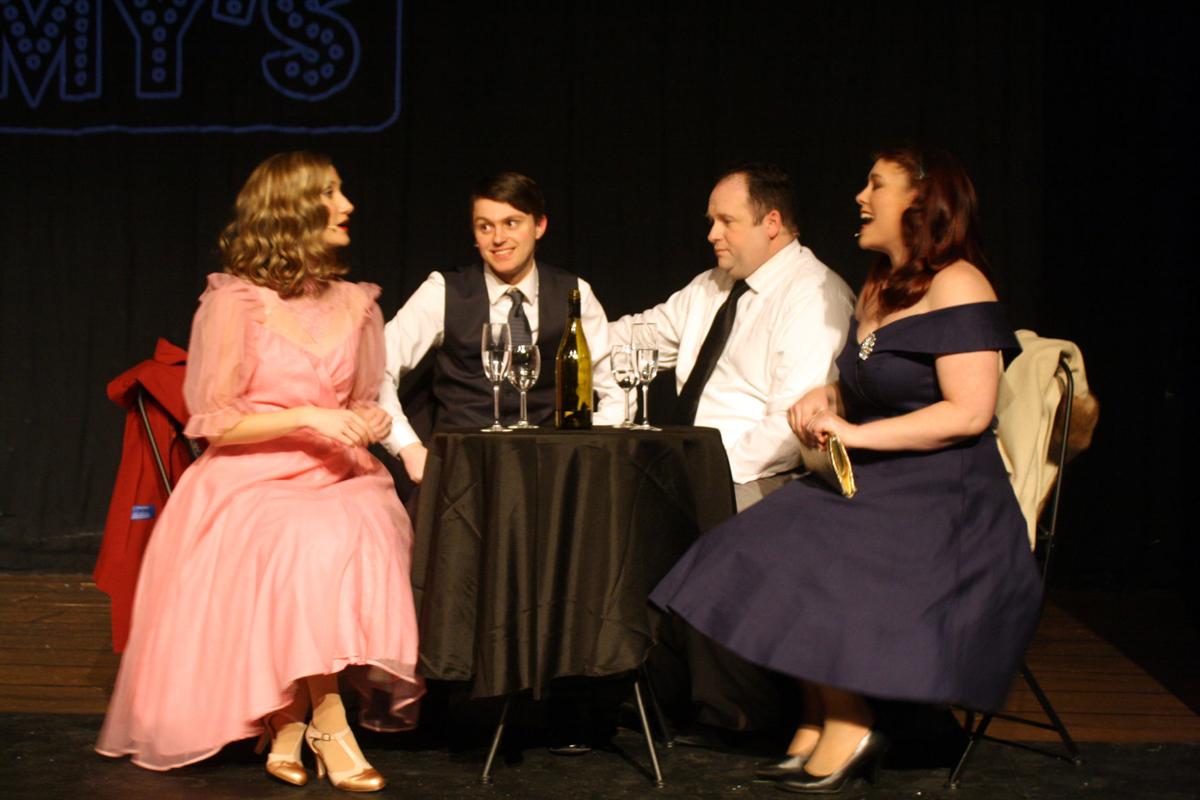 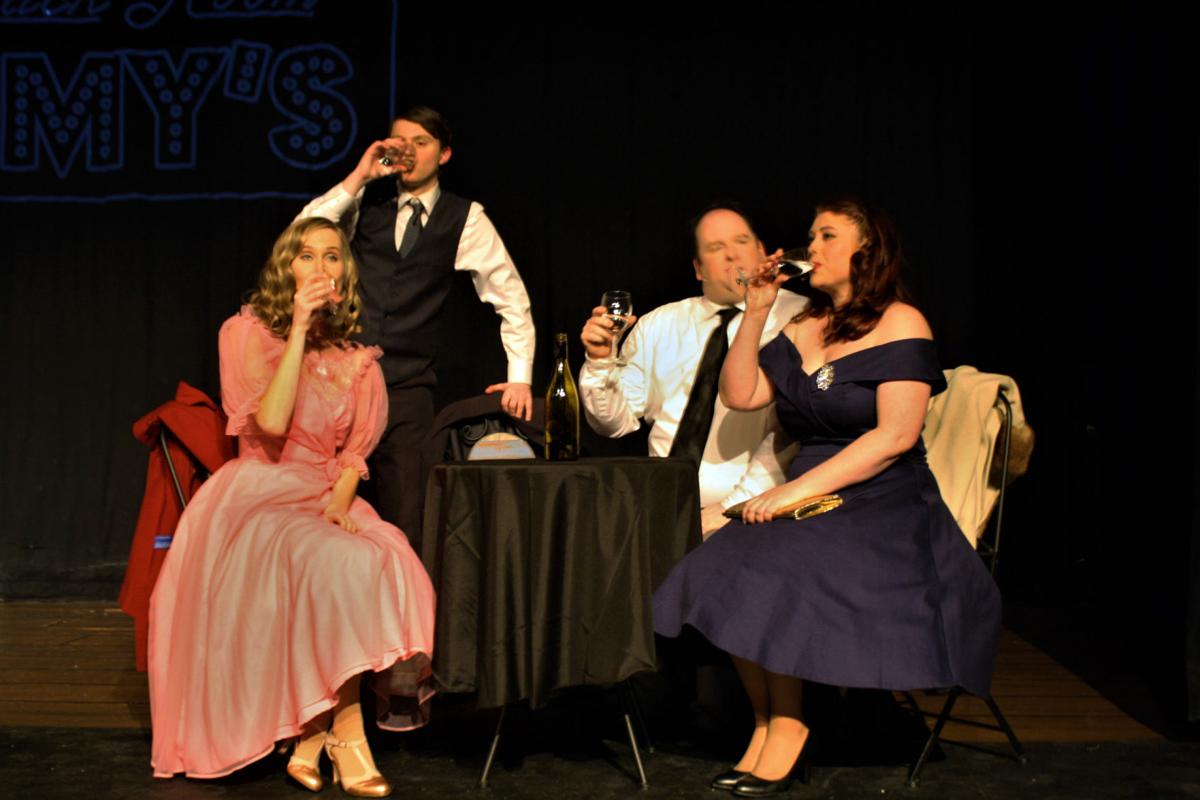 Audiences can expect numerous songs that weren’t featured in the 1954 film adaptation starring Bing Crosby and Danny Kaye. The show opens on Black Friday, a day after Thanksgiving and to most, a time to start getting in the Christmas and holiday spirit.

Elver plays Betty, one of the lead characters in the musical. She said that she’s excited to play a part in one of her most nostalgic Christmas traditions. She said the show will appeal to families of all shapes and sizes.

Elver said that she grew up watching the movie with her parents. Now, she watches it with her own children each Christmas season.

Elver said this will be her fifth time performing onstage. She’s also been involved backstage, helping with tasks like painting sets. She said that she immediately gained a whole new family when she started.

“The theater family really is a family,” Elver said.

“White Christmas the Musical” starts Friday at 7 p.m. and runs through Dec. 22. General admission is $23 and it’s $21 for seniors (65 and older) and students (18 and younger). VPA is performing this Christmas classic out of their home theater located at 251 West Swanson Avenue in Wasilla.

To purchase tickets or for more information, call 907-373-0195 or visit valleyperformingarts.org.