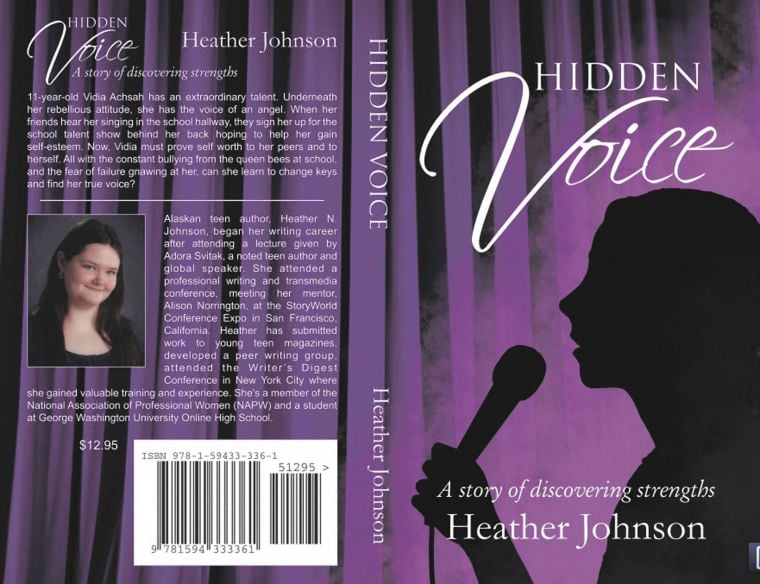 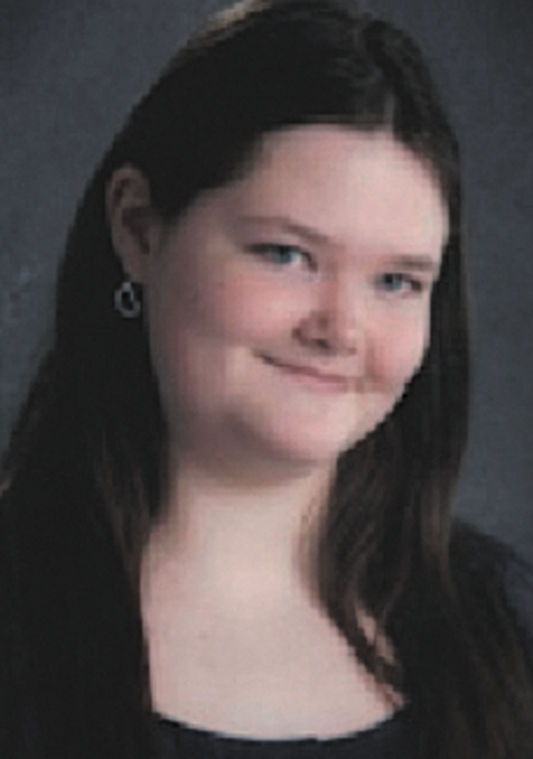 WASILLA — Where other teens struggle in silence to find their way through the tangle of pre-teen and teenage years, Heather Johnson, 15, found her voice and is offering to show her peers the way forward.

Johnson will launch her book at a signing event from 2 to 5 p.m., March 22 at Piccolino’s Restaurant, 551 West Parks Highway, in Wasilla.

“She’s on her way,” she said. “This is a launch party of celebration.”

Hawn said her daughter is entering a new career field as an “interactive trans-media author.”

Visitors to Johnson’s website — heatherjohnsonbooks.com — will find a link to Vidia Achsah’s Facebook page. There readers can interact with Johnson and her high-tech heroine.

Hawn said this social media component allows readers to chat with the cast of characters and ask questions pertaining to the storyline or their lives.

Along her way, Johnson’s had lots of help locally from her publisher, Publication Consultants, support from Golden H. Productions, and her mentor Alison Norrington of UK trans-media consultants.

“She doesn’t realize what a big deal it is,” Hawn said of her daughter’s experience.

Her writing career will get another lift in July when a story she wrote will be published in Discovery Girls magazine. The July magazine story is the back-story to Johnson’s tale of self-discovery in “Hidden Voice.”

“It’s about her worst day ever and how she found writing,” Hawn said. “And about how writing has helped her.”

Hawn said her daughter has overcome loss and disappointment in her life and her first book shares that story. She said the book is geared toward helping kids navigate the challenging middle and high school years of life.

A series of book signings are planned around the Valley and Anchorage to launch Johnson’s book and career.

The 96-page book is available for $12.95 at local booksellers and online at Amazon.com or through Johnson’s website, heatherjohnsonbooks.com.