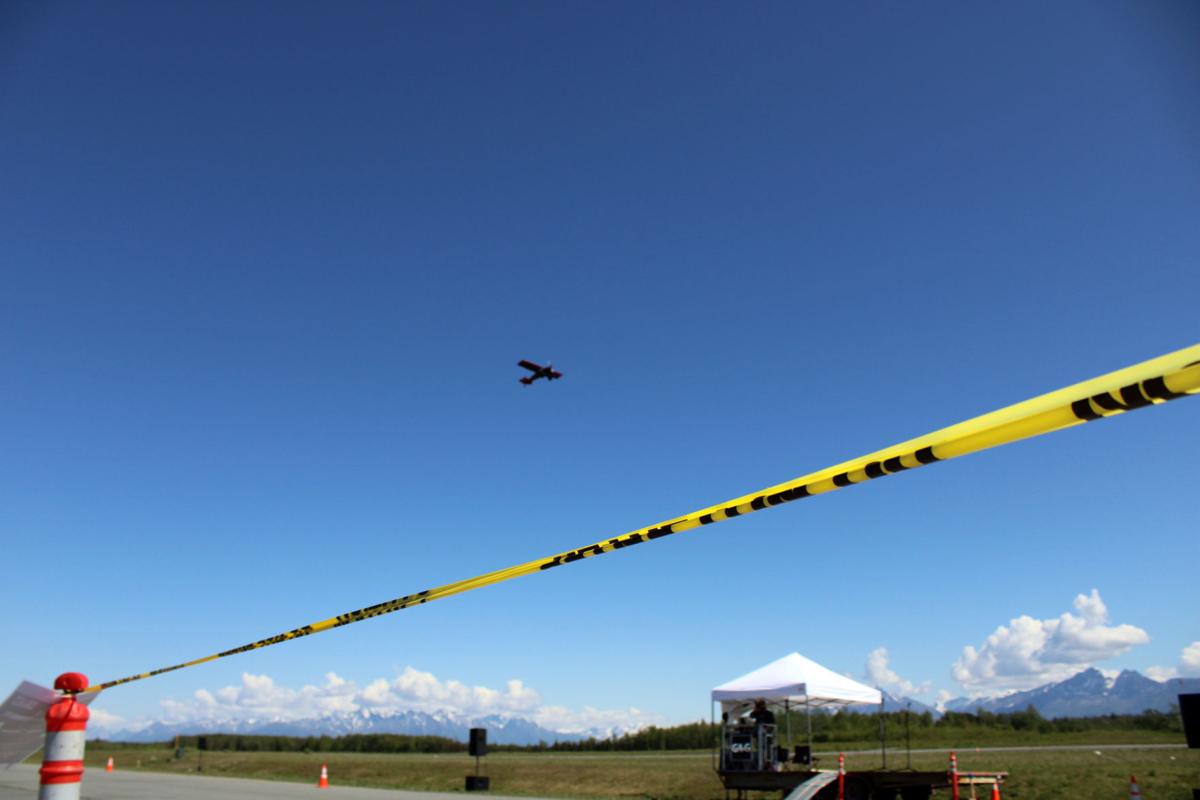 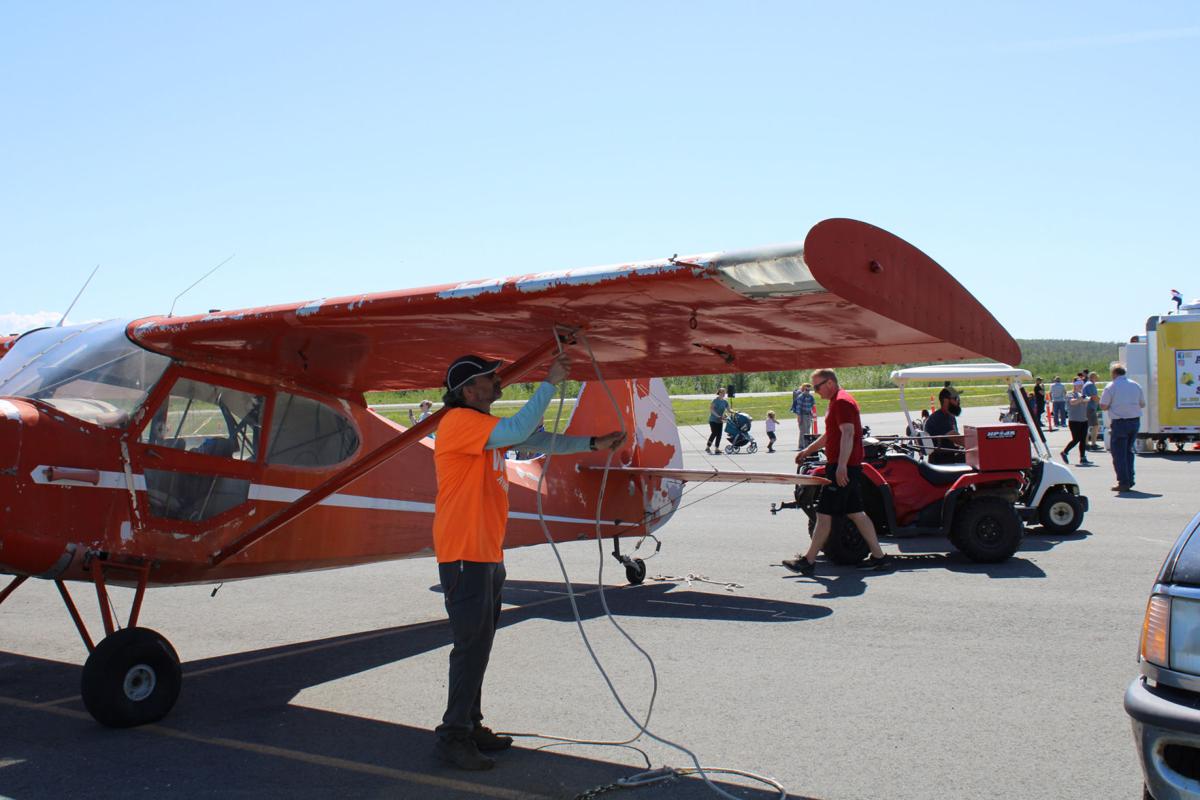 WASILLA — The second annual Wings Over Wasilla Fly-in Airshow saw thousands of attendees over the weekend, watching pilots from across the state put on a cavalcade of aerial shows.

According to Koskovich, everything worked out safely with no damage or injuries to report. He said hosting an array of highly competitive aviation events has its inherent risks, but no major calamities befell this year’s event.

“We had some great competition out there,” Koskovich said.

In addition to an array of aerial shows and competitions, there were numerous food vendors commonly seen at the Alaska State Fair like the Alaska Soda Jerk serving attendees over the weekend.

Koskovich said an estimated 8,500 people cycled through the Wasilla Airport for the Fly-In over the weekend. He said it was a great weekend and a lot of people seemed to enjoy this free event.

“A lot of people were very entertained. A lot of folks went home happy,” Koskovich said. “By large, it was a rousing success.”

Koskovich said the committee will evaluate this year’s event and start planning next year’s at the Wednesday, June 17 meeting.

Koskovich said they’ll take about a month break before resuming regular meetings. He said they like to lock in a date as soon as possible.

“The coronavirus really threw us for a loop because we didn’t know for a long time if we would be able to hold this event,” Koskovich said. “I’m really happy we were able to hold the event and provide the public with a fun outing. With so many things being cancelled, it may very well turn into the single largest gathering in the state this year. It remains to be seen, but it very well could be.”

Koskovich thanked all the various volunteers for helping make this event a success. He said volunteers’ efforts ranged from greeting guests to transporting elderly and disabled attendees across the airport.

“We had so many people that volunteered their time,” Koskovich said. “The volunteers are crucial to this kind of event.”

“Without their help we couldn’t do it, no possible way,” Koskovich said.

Koskovich has been involved in Wings over Wasilla since the event’s inception. He personally flew one of his planes with four other pilots to perform the special missing man formation in honor of the late Alaskan pilot, Robert “Bub” Hallett. He said flying the missing man formation is a traditional way to close out an aviation event.

“That is an honor and a privilege. It’s an emotional thing. It’s something that we as pilots do to honor those before us,” Koskovich said.