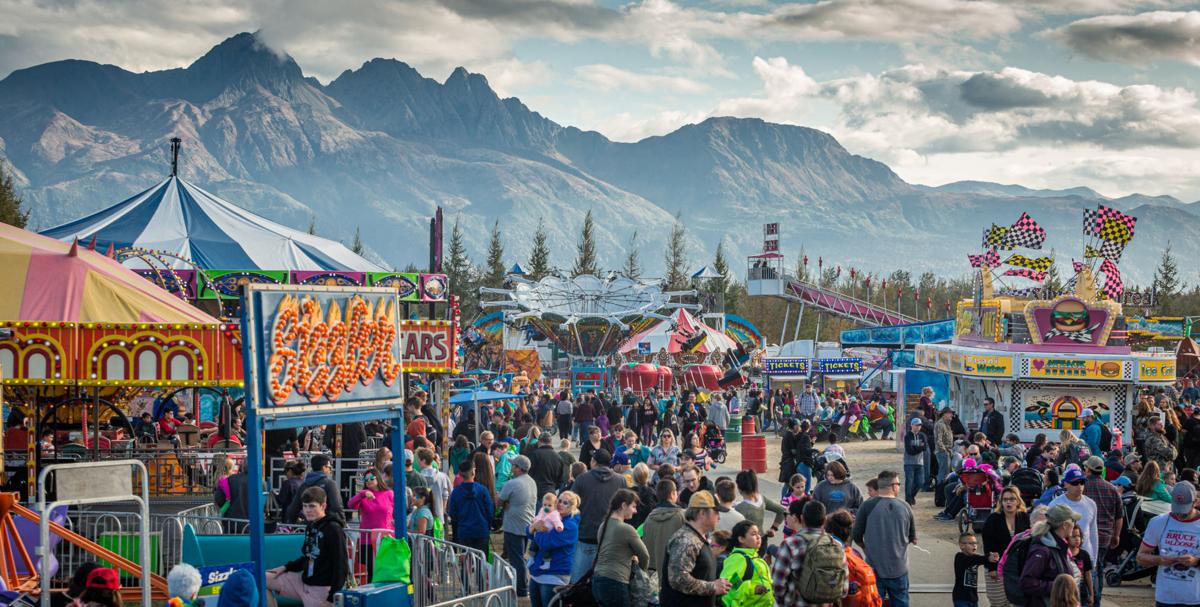 Attendees make their way through the 2019 Alaska State Fair. 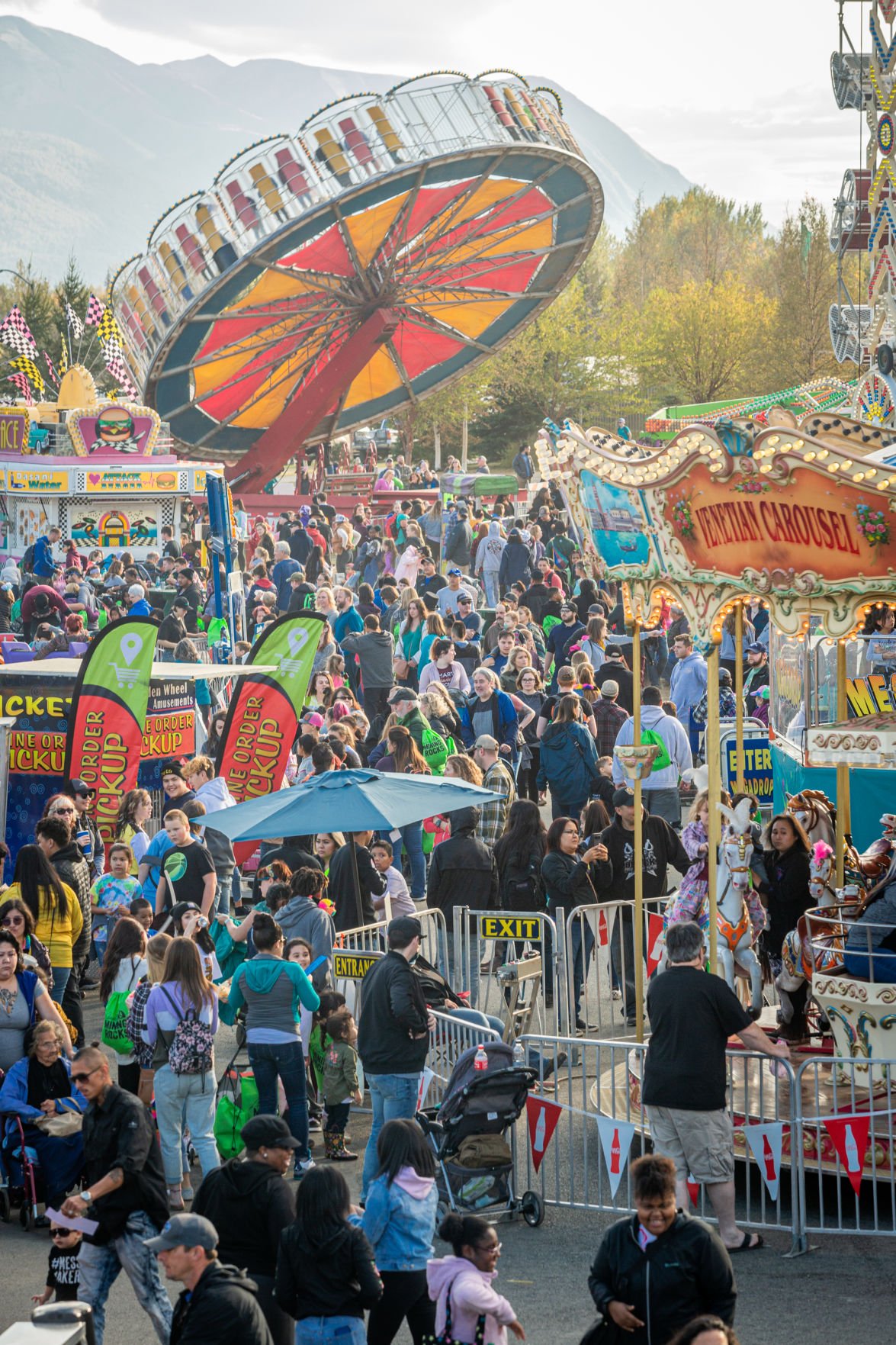 Attendees make their way through the 2019 Alaska State Fair.

PALMER — Alaska State Fair staff on the Alaska Fairgrounds have the task of hosting the largest event in the state each year. All in all, state fair general manager Jerome Hertel was fairly happy with the 2019 season, saying it was a great success.

“Well, I was very pleased with the success of the fair this year,” Hertel said.

From big name acts to record breaking crops, there’s a lot that goes on in just two weeks. An estimated 303,989 people passed through the gates this year, according to a recent press release.

Ticket sales at the ConocoPhillips Borealis Theatre were up by 6.8 percent this year, according to the release. Over 5,200 concert goers saw acts like Dustin Lynch and the Dropkick Murphys.

According to the release, the 4-H Junior Market Livestock Auction made record ticket sales in the Farm Exhibits this year, raising $257,000 from 76 animals, which is up $33,000 from last year.

Overall attendance, ticket sales and event participation were all up this year, according to Hertel. He said these numbers were very encouraging to see.

He said that over 2,000 kids participated in the annual school field trip program; and over 150,000 people went through the Kid Zone and wild science exhibits alone.

“That’s kind of how we judge our success. It’s nice that there’s a lot of people coming through the gates. We’re also here to educate and entertain people. We like it when they’re getting something out of the fair,” Hertel said.

Hertel said that each year, right after the season ends, the fair staff begin evaluating how everything went and start planning for the next one. They look at what went well and where they can make improvements, adding and changing where they need to.

“We start planning for the fair immediately after the fair,” Hertel said.

Hertel said some people may not realize how much work goes into planning the fair each year. He said it’s like trying to “plan a party for over 300,000 people.”

“It takes quite a bit of time and work,” Hertel said.

According to Hertel, the event department put on 50 different events this year. He said that number is up from last year and people can expect the same high volume of events to choose from in 2020. From the new Kids Firefighter Challenge to the Ninja Warrior Pro Camp, there’s a little bit of everything for individuals and families to participate in.

“We’ll have over 50 different events next year, and like I said, we’ll change it up a little bit and we’ll have a different variety of things going on,” Hertel said.

Last year, it was decided to bring back a tradition from the past, the Alaska State Fair Royalty. Hertel said the rekindled tradition is working very well and they plan to keep it moving forward. People can except to see various crowned representatives throughout the various activities next year.

“That’s a great program that we started back up again... Those gals have been ambassadors for the fair and they do a wonderful job,” Hertel said.

Hertel noted this year’s royalty will be present at several community functions to promote the fair. Their presence in the community will lead up to the next round of nominations to decide the 2020 royalty.

“They’ll be one of our assets going into next year also, just spreading the word an being involved in the different things, and just bringing awareness to what the fair is and what we do out here,” Hertel said.

The Alaska State Fair is Very Good, however, We Would Love to See some African American Music, Tower Of Power is A Great Band but it is Not Actually African American Music, We Want Something Like R&B, Blues,Soul Music, Or Clean Rap Music, Please Think Of All Of The People when Booking The Music, We Enjoy The Alaska State Fair, And We Used to spend on Our Kids Now We Spend & Enjoy Our GrandKids. tThank You.