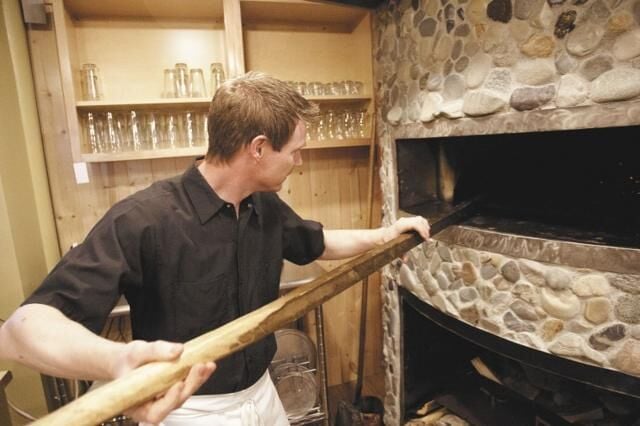 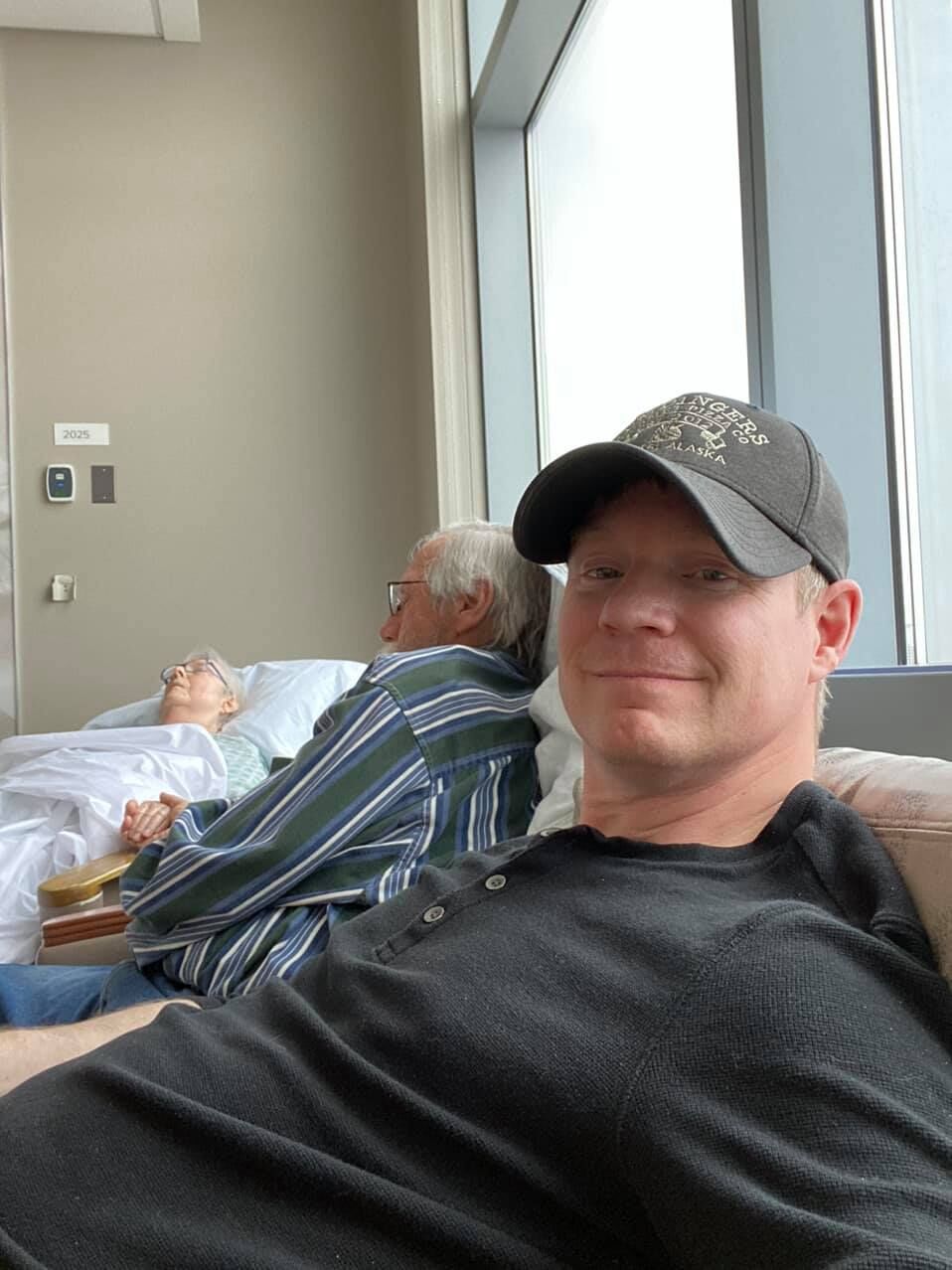 Humdinger’s Pizza Company owner Gordan Fletcher has been overseeing his coveted restaurant from afar for the last year. He said that his staff’s tireless efforts and ingenuity has kept the restaurant going throughout the pandemic.

“My staff are just rockstars. They’ve been taking care of the restaurant since I’ve been gone… Really, I’m not the biggest part navigating this whole thing. It’s my staff… So, I give total credit to them,” Fletcher said. “They’re just knocking it out of the park. I’ve just been blessed that they blessed me in this way so I can take care of my dad and my family down here in Ohio.”

Fletcher moved to Ohio to take care of his family in January of 2020. He said that he left before COVID-19 started affecting Alaska on a large scale, but he noticed the trends in the Lower 48, ultimately deciding to close down before any state mandates went into effect.

“I was one of the first restaurants to do that because I was watching what was going on down here,” Fletcher said.

Humdinger’s lost about $150,000 due to the pandemic. Fletcher said this was a far cry from how they were doing in 2019. He said that business was booming, and they had plenty of opportunities in and out of the restaurant.

“2019 was our best year ever. Everything was firing on all cylinders… We did a ton more catering,” Fletcher said.

According to Fletcher, about 15 to 20 percent of Humdinger’s revenue came from catering in 2019. That all came to a screeching halt once COVID-19 got a hold of 2020.

“That was just a big generator for revenue,” Fletcher said. “We lost all of that last year… With mandates, and social distancing, and this and that and the other, catering just wasn’t even a possibility.”

Indoor dining is still closed at Humdinger’s. Fletcher said it’s going to stay that way for the foreseeable future. He said that mitigation is critical to keeping their operations running.

“My staff can’t afford to get sick. I just can’t run that risk. We have a small crew as it is. You miss two or three people and your whole business is shut down,” Fletcher said.

Fletcher said that he redesigned Humdinger’s online ordering system, and they’ve been receiving a lot of orders through that channel. He said that everything they’ve been doing during this time seems to be working, and they haven’t heard anything negative from the community since he left the state. He credited most of the smoothness to his staff, who’ve continued to show creativity and drive to keep up with everything.

“That’s kind of what every business owner wants. People that are independent and smart. I’ve got a great staff. I would know if the quality was going down. I would know if people were unhappy or if my staff was lacking, because you know with social media you’re gonna hear about it,” Fletcher said with a laugh. “The feedback we were getting was pretty positive... from the logical things we did to mitigate the risks.”

Looking forward, Fletcher said that he’s going to take it one day at a time with his Humdinger’s team.

“I just take things as they come. If we have too solid of plan, we can become immovable in our plans for the future. If circumstances change that or hamper that or hinder that in some way, a lot of times people get disillusioned… Yeah, I have a plan, but right now with the uncertainty of the times, I’m sort of taking it day by day and adjusting with what life throws at us,” Fletcher said.