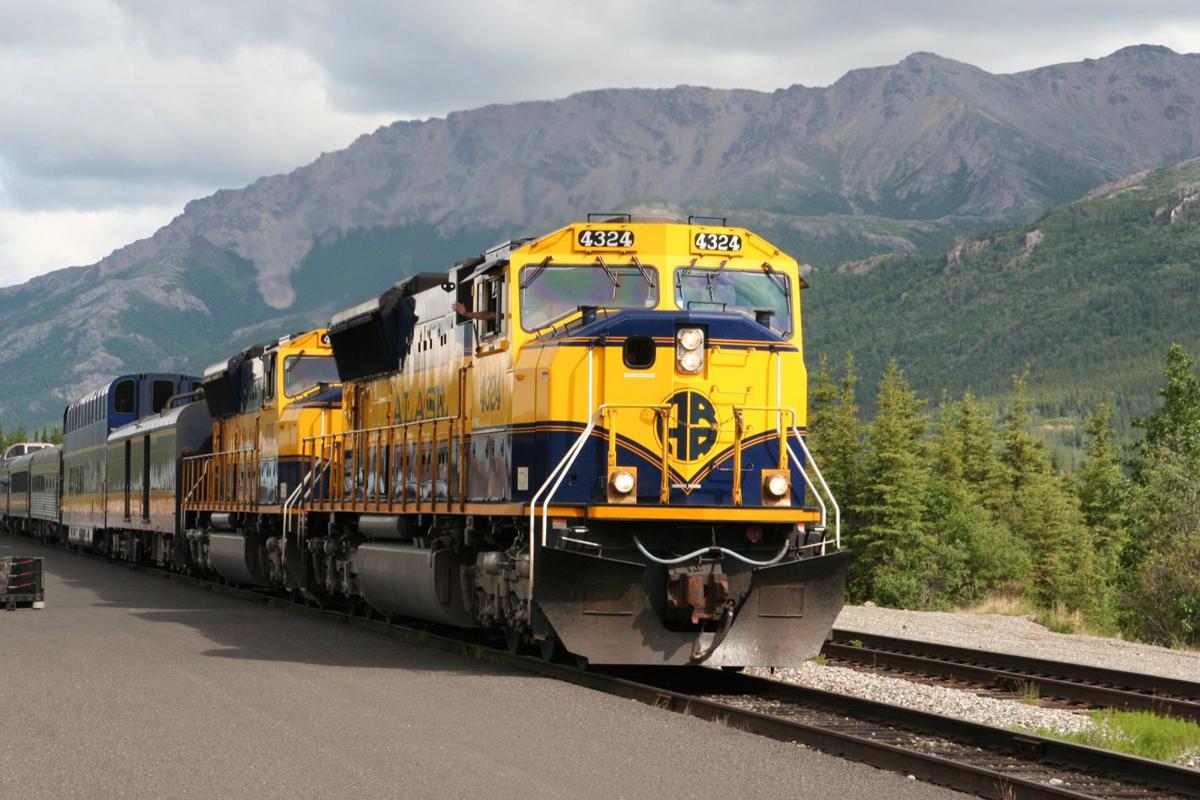 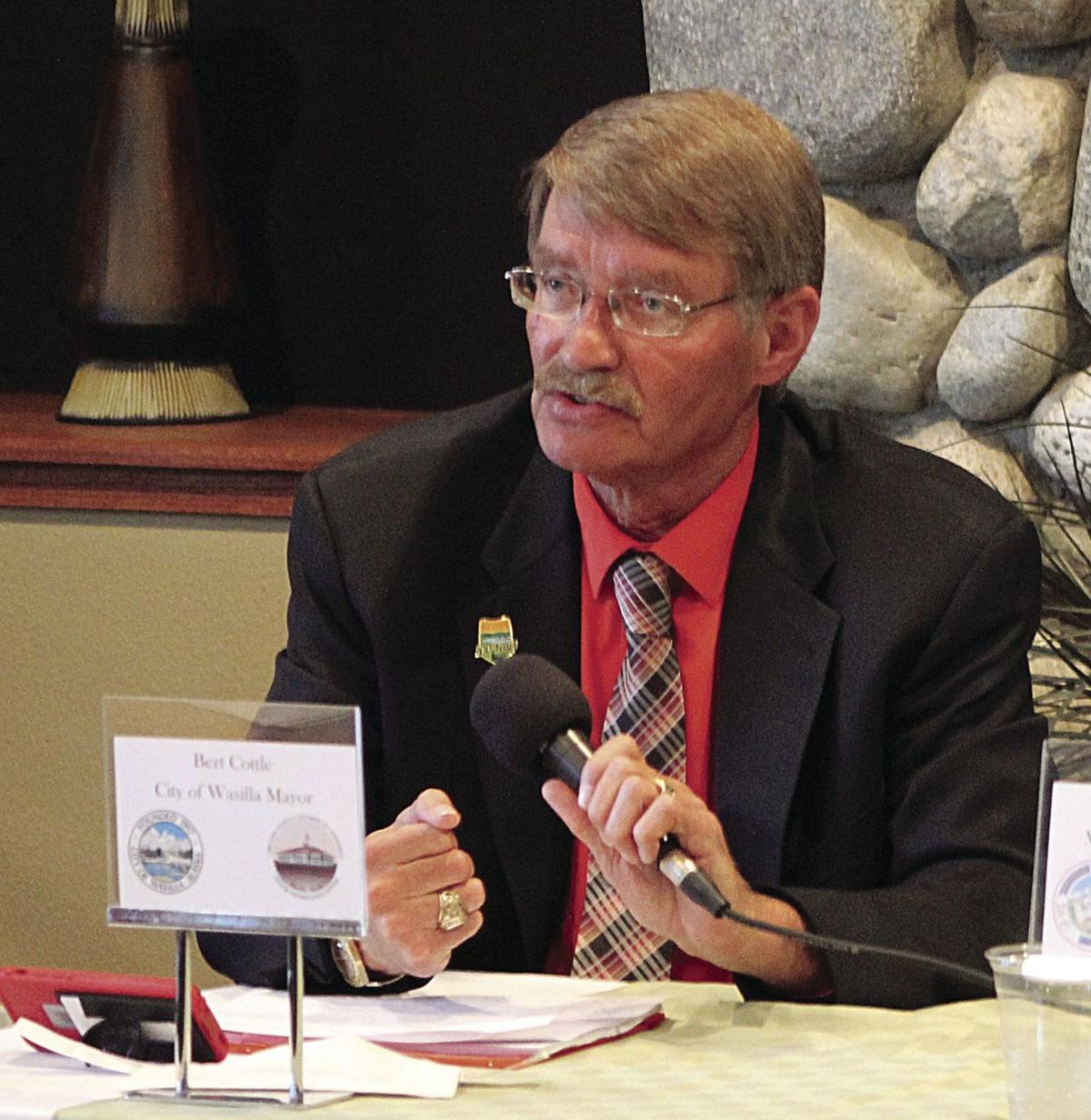 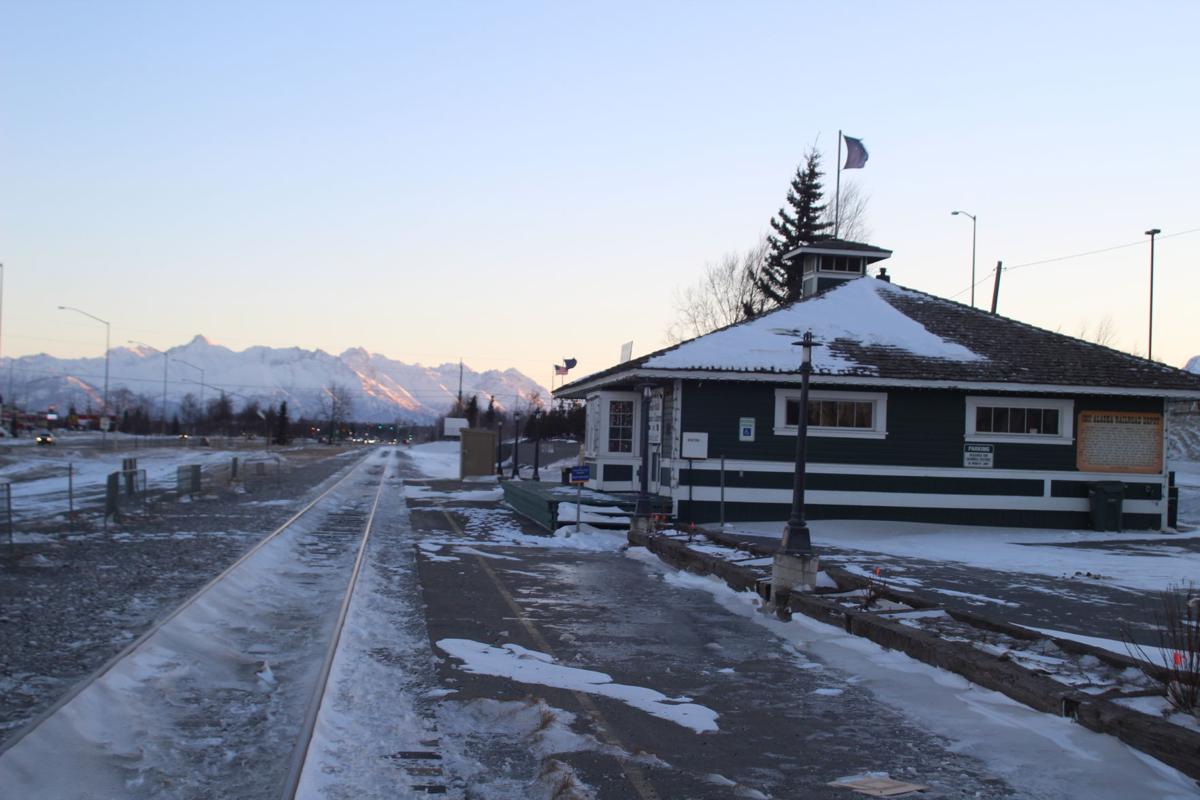 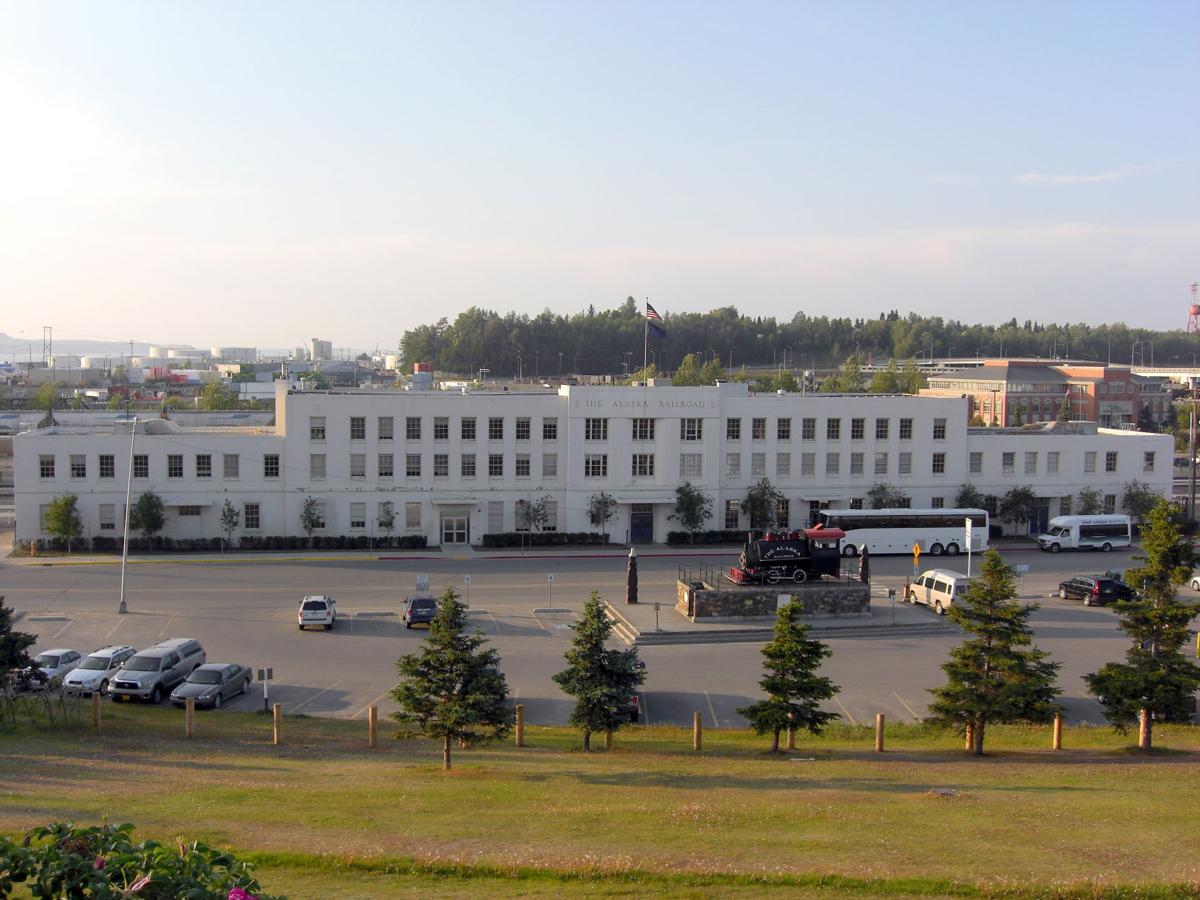 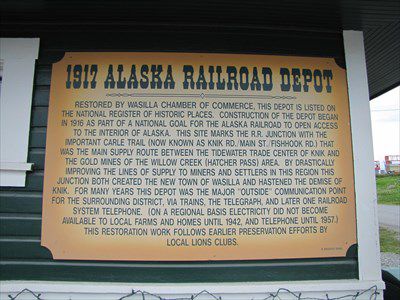 Included in Gov. Bill Walker’s budget for 2018 was a not-easily-noticed $4.5 million to spend on starting up a commuter rail from Wasilla to Anchorage.

This rekindled a dream of more forward-thinking transportation options beyond piling tens of thousands of cars onto the overburdened Glenn Highway. Few are as excited by the prospect as Wasilla Mayor Bert Cottle.

We caught up with him for a Q&A on the topic.

There’s a lot of talk these days about a commuter train between Wasilla and Anchorage. Is that a real possibility?

I believe so. I’ve lived in the Valley since the 1950s and we had a commuter train for years; we just called it something else. Before the Parks Highway was finished, we used to ride the train to Fairbanks for basketball games. Last year, almost 2,000 people got on and off the train at Wasilla. You can call that transit, you can call that commuter — call it what you want but people have been stopping there or picking up since the 50s.

What’s been the holdup to a commuter training taking off?

There’s some politics behind the scenes that don’t want to see it happen. For example, there’s transit buses that go back and forth — those don’t work for everybody; it is a niche. But those 100 to 200 people a day who take the bus, those are 100 to 200 cars a day that aren’t on the (Glenn Highway). My wish, with the train is that it would drop off at JBER, for military only — and there’s other places doing that, so we’re not re-inventing the wheel. It would stop in downtown Anchorage, where there’s buses, Uber, Lyft, cabs, and big businesses in Anchorage are paying people to take share ride vans, just so they don’t have to put people in parking lots.

So even if you’re never riding the train, it might make it safer driving. I can’t find anyone telling me there’s a 6-lane highway coming, so if it gets another couple hundred cars off the road each day, that makes it safer.

How can a commuter train help alleviate traffic within the Mat-Su Valley?

All roads go through Wasilla. So we bought 11 acres across from Wasilla Lake and expanded it into a parking lot to park 500 with two ways in and out. If nothing else, that can be a park-and-ride. There’s park-and-rides all over the Valley. If you know a road is blocked — if there’s a shooting or an accident on the Flats and traffic is going to be jammed up for four hours, why not ride the train back and forth?

It is a niche; and maybe we won’t ride it, but somebody will ride it and that will ease up traffic elsewhere. It has to be subsidized, but the buses out there now are subsidized to the tune of $2 million a year; our roads are subsidized — we don’t pay for roads in Alaska — ferries are subsidized, so if it’s economically feasible for you to ride a train, why not?

It might take you an hour and 15 minutes one way, but you can read a book, take a nap, do homework.