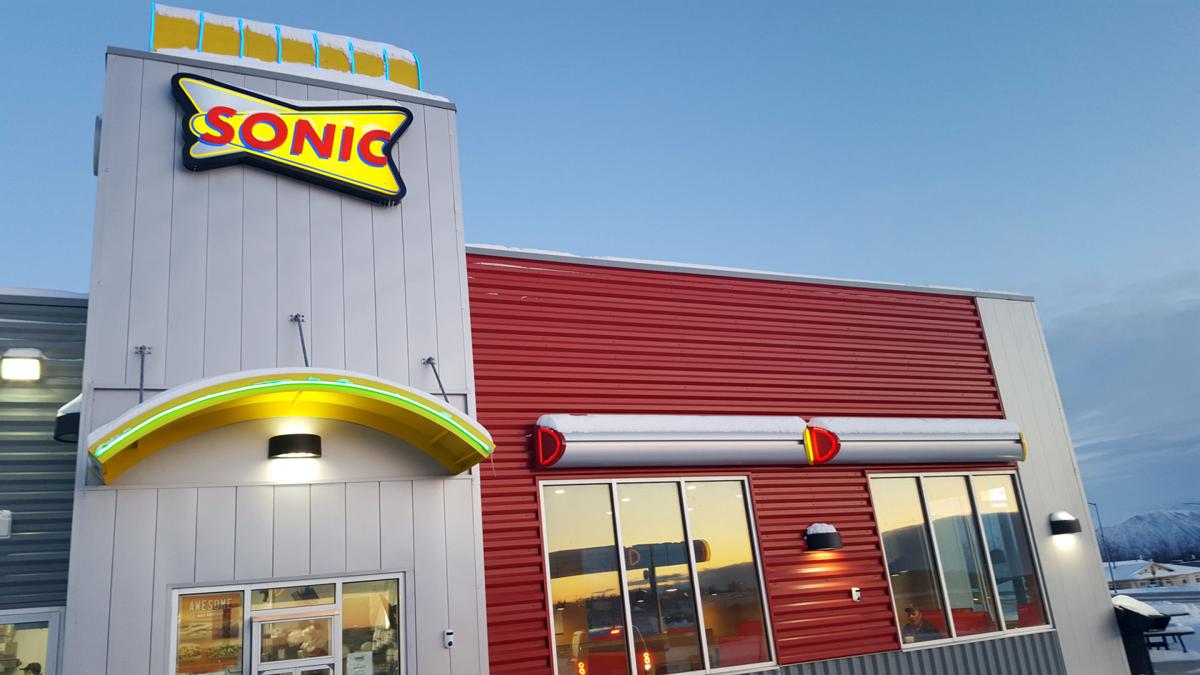 The Sonic in Wasilla broke multiple sales records for the company. 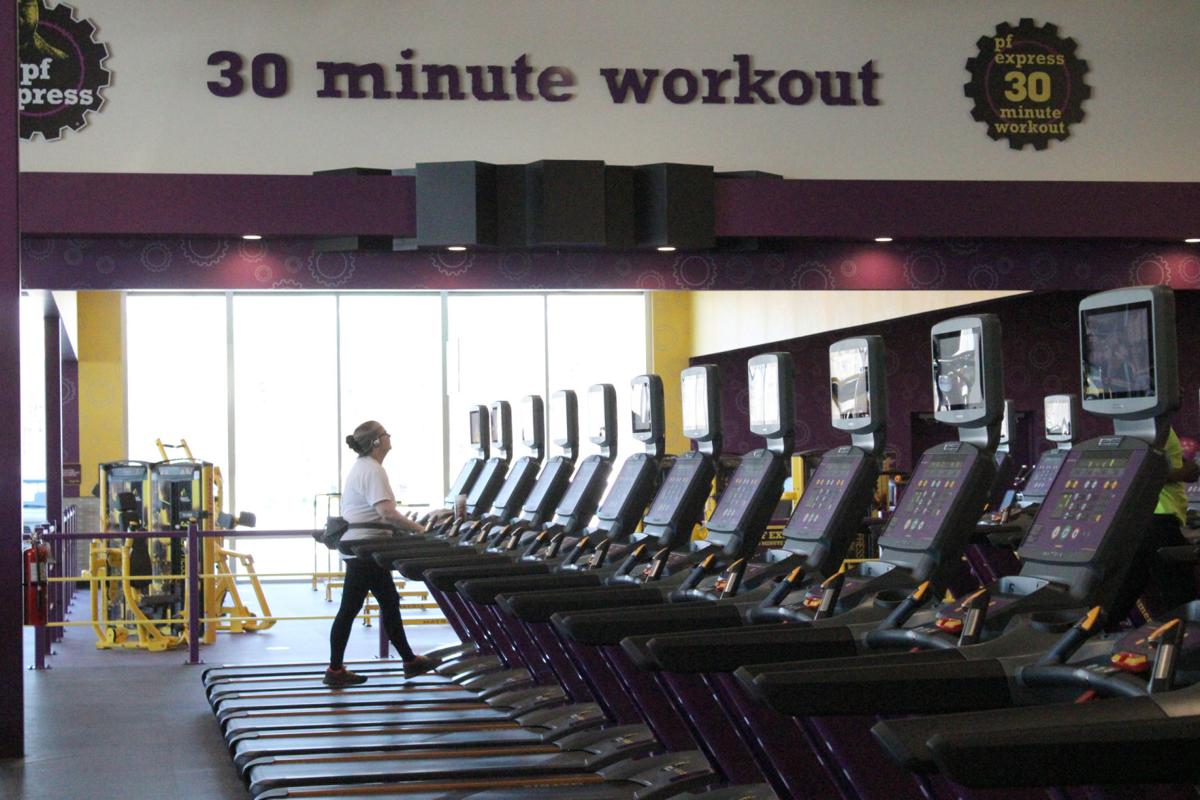 The Sonic in Wasilla broke multiple sales records for the company.

WASILLA - The Shoppes at Sun Mountain are now plural as Planet Fitness joined Sonic as the first two tenants to open for business in the new development project orchestrated by Cameron Johnson. Moving into the second year of development, Johnson said four more businesses will open their doors this summer and construction will begin on a community housing project, workforce housing project and 107-room hotel as Johnson continues to add commitments to fill the space at The Shoppes at Sun Mountain.

“We still feel like we’re on track to get this entire power center developed within a five to six year time frame which was always our original goal and we feel like we’re making good progress towards achieving that goal,” said Johnson. “We’re very happy with the progress so far the response from tenants has been great. We’ve had a lot of interest, people really like the look of the project.”

This summer, Johnson’s development project will welcome Krispy Kreme in April, Tacos Cancun and Zagg in June and MTA will follow shortly thereafter. Johnson is meeting with several businesses in May to discuss stores he hopes to open in 2021.

Johnson teamed up with Larry Clark and opened the first of The Shoppes at Sun Mountain last August and set a new standard for Sonic nationwide.

“We broke all the records for the opening we continue to produce for any single store more than any of the other Sonics,” said Clark.

The $2.3 million 2,700 square foot location quickly became the Sonic with the most sales on a first day or in a first month and are on track to break the record for the fastest start of any Sonic in the first year.

“It makes you feel great. We were happy to bring the brand and we’re glad that it’s successful and we’re planning on our next store already,” said Clark.

Clark plans to open a Sonic in Fairbanks this summer. After the opening The Shoppes at Sun Mountain with Sonic in 2019 and Planet Fitness’s largest location in the state last weekend, Johnson keeps moving forward toward his plans of opening four new stores each year until the 32-acre space is full of a diverse range of developments including dining, retail, business office buildings, senior housing and a 107-bed hotel that will break ground this summer.

“We’re very happy with the progress. So far the response from tenants has been great. We’ve had a lot of interest. People really like the look of the project,” said Johnson.

The $20 million hotel project along the back of TSASM will be under construction at the same time as Johnson works on a 24-unit housing project for rehabilitation and reentry at a seperate location along with a separate workforce housing unit project. Johnson said that the rehabilitation housing project will receive help from the Mat-Su Health Foundation and the Rasmuson Foundation. Still on Johnson’s radar to complete within his five year plan are senior housing units and more retail establishments.

“At the end of the day we’re very happy we made the decision to move forward with this project.”