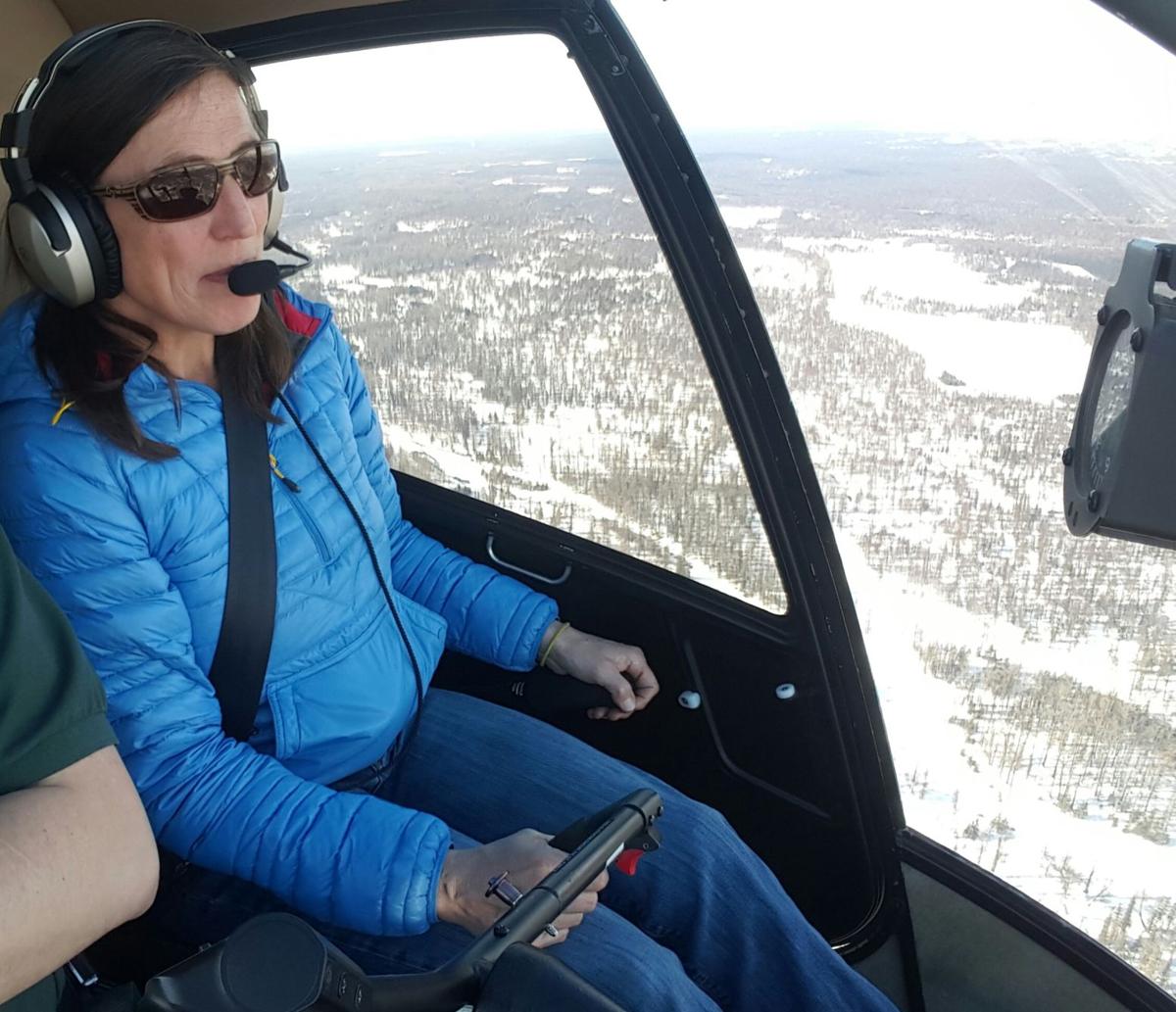 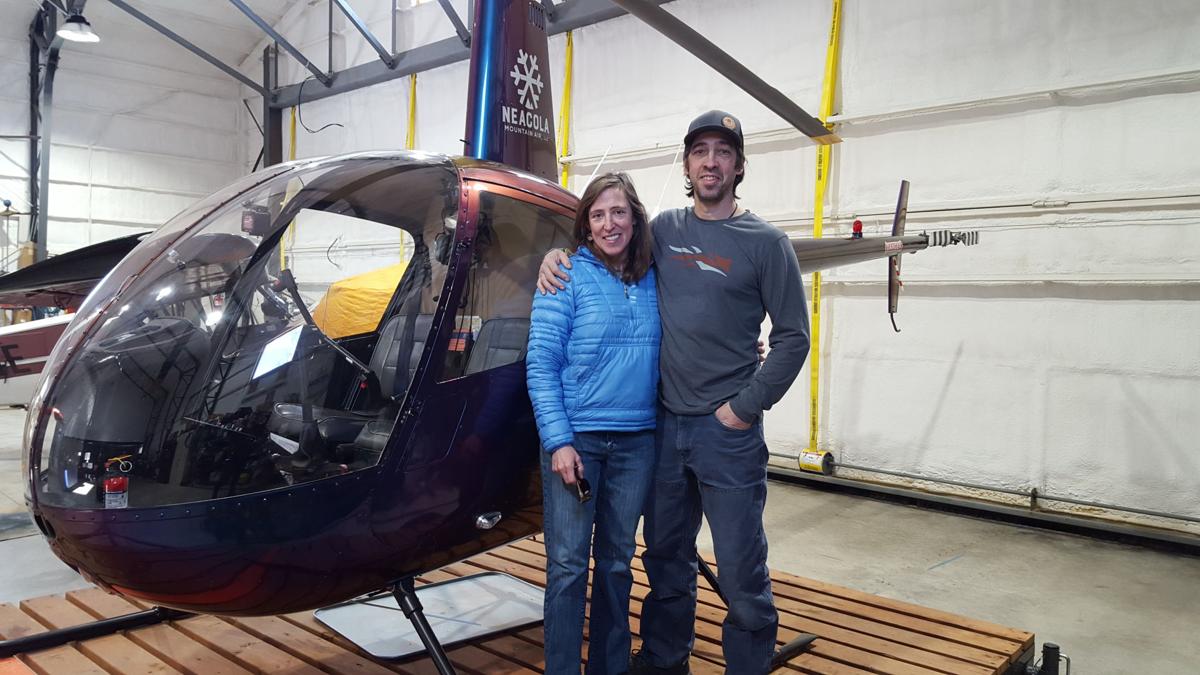 Stacia Joyce and her husband Cash. 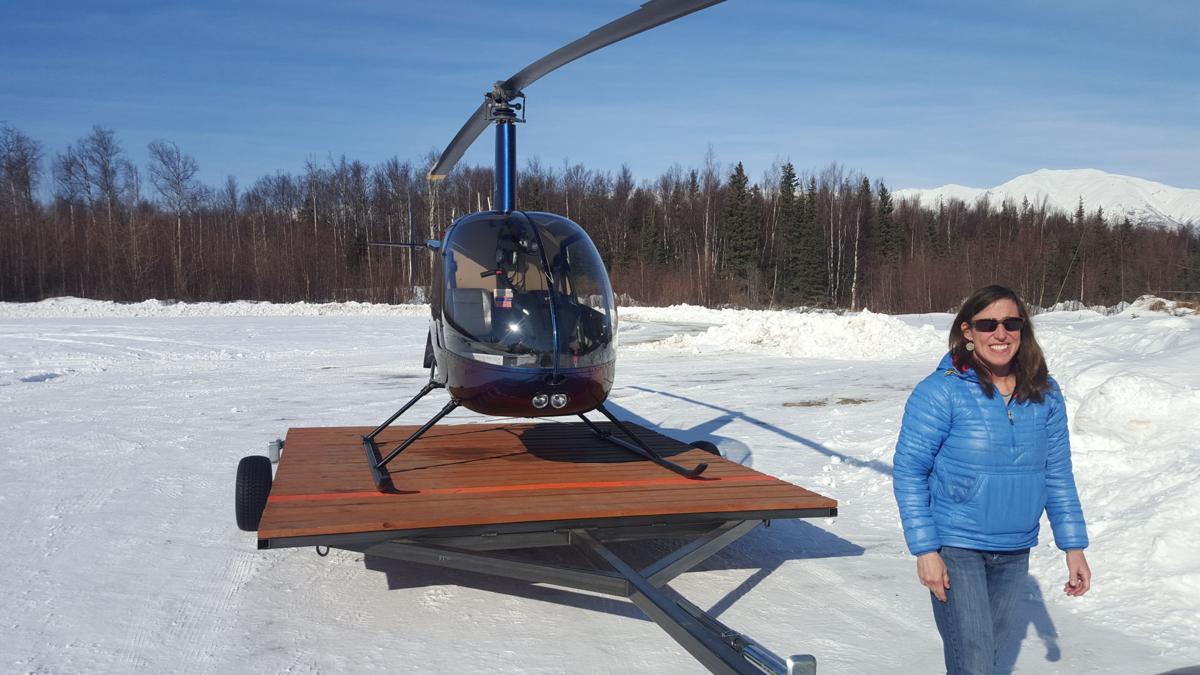 Joyce prepares for another flight.

Stacia Joyce and her husband Cash.

Joyce prepares for another flight.

WASILLA — There’s only one thing Stacia Joyce loves more than the freedom of flying a helicopter, sharing the experience and the excitement with others.

Joyce and her husband Cash built their own hanger at the Wolf Lake Airport, which is nestled in a neighborhood off Bogard Road. The surrounding neighborhoods house many private and commercial pilots.

Bush planes and helicopters take off and land around the area throughout the day and most of them know each other. Joyce said as a social and safety oriented measure, there’s lots of voluntary chatter on the radios up in the air.

Joyce owns Neacola Mountain Air, LLC with over 17 years of flight time. She said operating a helicopter is expensive and she doesn’t make much money offering taxi services and lessons. She said that she’s in it for the “lightbulb moments.”

“I do it because I love instructing,” Joyce said.

Joyce also works with LifeMed Alaska as a medevac helicopter pilot, with a week-on and week-off schedule.

Joyce currently has one full-time student and two part-time students. She enjoys being able to introductory flights, offering “sampler pack” types of lessons for those who are curious about helicopters.

“Because some people don’t want to bite off flight school but it’s something they’ve always wanted to try,” Joyce said.

She said there’s been times where a simple lesson about hovering where the student only nudges the controls a bit hase inspired further interest into aviation.

Joyce regularly visits schools like Mat-Su Career and Technical High School for career day as one her various attempts to inform people that alternative career paths like aviation could be an option for them. She noted that she really hopes to see more women pilots.

“Helicopter flying is a great career,” Joyce said. “There’s a lot of options out there.”

Joyce said that she’s in a constant state of learning, from books and real world experiences. She said that’s vital to being a safe pilot. She shared a quote she stole from a seasoned pilot many years ago.

“The moment you think you know everything is when you should stop flying,” Joyce said.

She noted that recent news of crashes fueled public fears over helicopters, being seen as more dangerous than planes. She said that’s not the case because the machines are fine and it down to how they’re being operated.