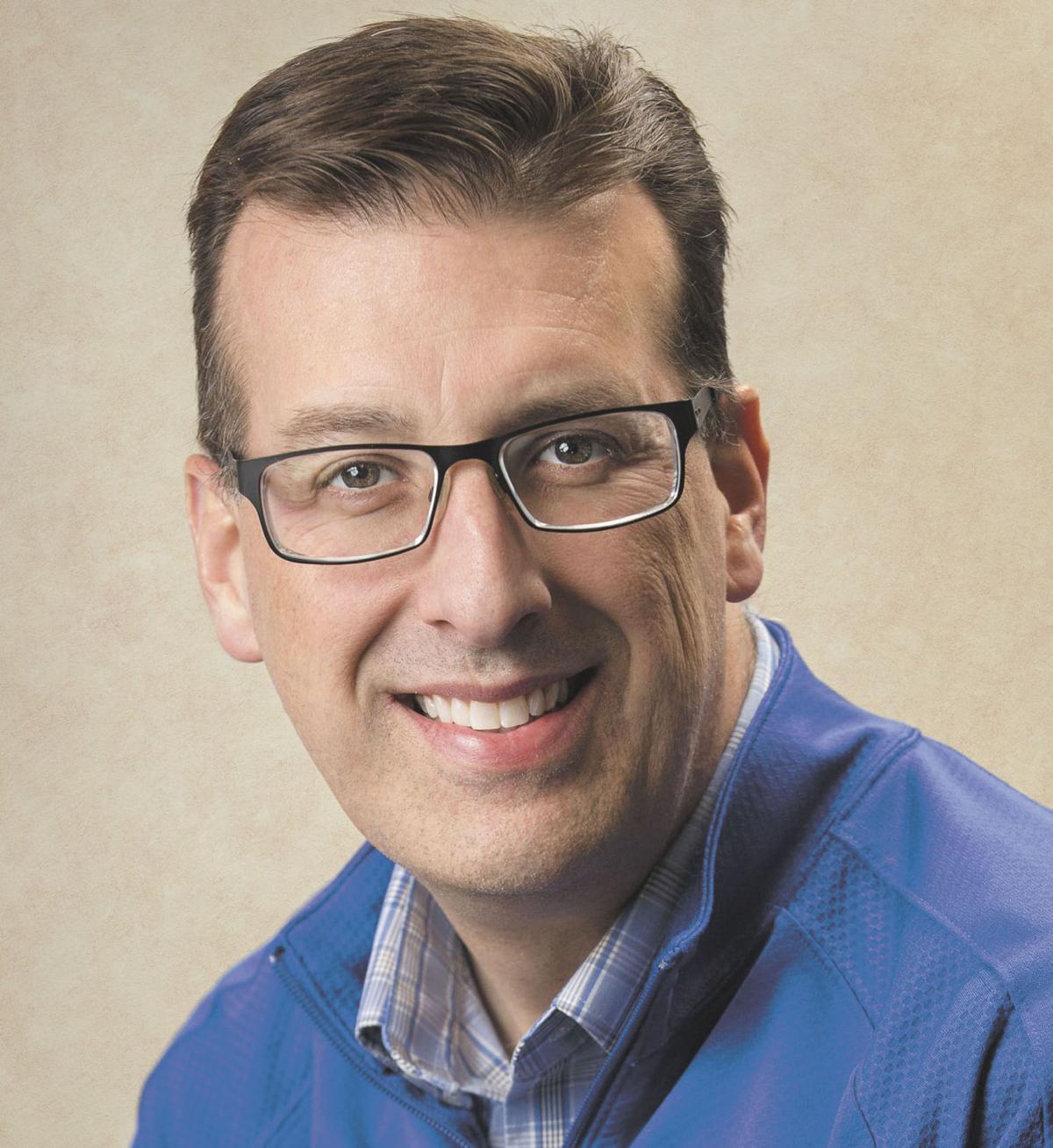 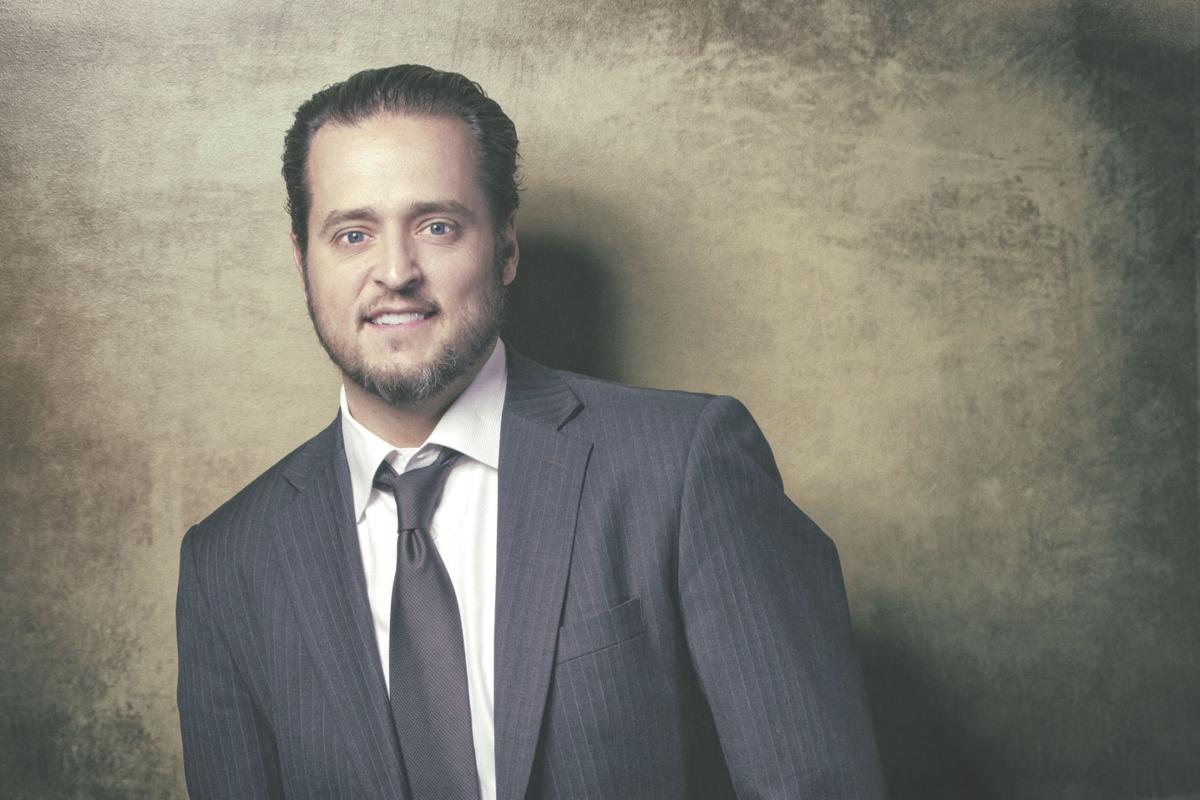 National recording artist Paul Cardall will be in Wasilla Aug. 20 at 7 p.m. at the Church of Jesus Christ of Latter Day Saints, on Bogard Road next to Wasilla High School.

National recording artist Paul Cardall will be in Wasilla Aug. 20 at 7 p.m. at the Church of Jesus Christ of Latter Day Saints, on Bogard Road next to Wasilla High School.

Challenges can be devastating, but they can also lead us to discover what is most important in life, and give us the opportunity to lean on the comfort and strength of the Lord.

One of the happiest moments of my life was when my wife Brenda and I found out our life was about to change:  we were expecting our first child.   As we had more children our joy increased—we now have four wonderful children and a granddaughter.

When our third child was born both Brenda and our baby had significant complications.  Brenda ended up in one hospital’s intensive care unit and our baby in another hospital’s newborn intensive care unit.  I had no idea if they would ever return home with me.  I remember watching TV that night and turning into a pile of crumpled emotions.  I was overwhelmed, visiting Brenda and our infant daughter in different hospitals, being sleep deprived, trying to be a father to my other two preschoolers, and working during my medical residency.  My emotions were close to the surface and raw.  I was blessed to work with wonderful colleagues who would pull extra shifts so I could be where I was needed.  I prayed consistently and fervently, and read scriptures often.  I found comfort in John 14:5-6:  “Thomas saith unto him, Lord, we know not whither thou goest and how can we know the way?  Jesus saith unto him, I am the way, the truth, and the life:  not man cometh unto the Father, but by me.”  Thomas learned a valuable lesson: that Christ is the way and His light and love will be around, even if we don’t know the way.

My infant daughter was released from the hospital two days before my wife, and they both healed well.  I was grateful for modern medicine and technology that allowed my family to live in spite of dire circumstances.

A few years ago I became friends with a man who has experienced his own serious health challenges yet these challenges have deepened his heart, and helped him to lean on the Lord.

Paul Cardall and I became friends when Paul traveled to Alaska in 2007 to perform.  His story touched my heart.

I am sure Paul’s parents were excited when he was born, yet Paul was born with a congenital heart defect that limited his ability to process oxygen.  He had a temporary surgery that allowed him to live, but his life was expected to be short.  Paul outlived the original time limits, and he learned to play piano at age eight.  Throughout his youth he played the piano for fun, and he also had two more heart surgeries. When Paul was 17, his close friend died.  Paul turned to his piano music to express his sorrow and his deepest feelings.

Paul served as a missionary for his church in California, and then attended college and earned his bachelor’s degree.   To earn money for college, Paul played the piano for tips at Nordstrom’s department store in Salt Lake City.  One day Richard Paul Evans, the author of the The Christmas  Box, heard Paul play and invited him to transform The Christmas Box into piano music.  Paul’s musical rendition of the book was highly successful, and Paul traveled and performed with Evans.  Paul’s music career was launched in ways he never imagined.

Paul’s music touched many lives, for example his music was played at memorials for the Oklahoma City Bombing victims in 1995.  At the same time, however, his heart continued to deteriorate.

In August 2008, Paul was placed on the transplant list.  On Christmas Eve, he received the call that was an answer to his prayers.  He went to the hospital for his transplant.  His soul felt the weight of accepting the heart from someone whose family was feeling tremendous pain at the very moment Paul’s family was rejoicing.

Paul’s high hopes were soon dashed.  Since Paul’s heart was damaged from previous surgeries, the donor heart needed to be perfect, and this one wasn’t.

Paul went home on Christmas Day with an oxygen tank and pills.  He continued to pray for his miracle.  Adding to this difficult time of sorrow for Paul, his brother Brian died in a tragic accident soon after.

Nine months later, Paul received his new heart.  The transplant was successful.  Paul had a new lease on life.

Paul has gained comfort from this verse in 2 Corinthians 1:3-4:  “Praise be to the God and Father of our Lord Jesus Christ, the Father of compassion and the God of all comfort, who comforts us in all our troubles, so that we can comfort those in any trouble with the comfort we ourselves receive from God.”

Paul recently completed his 15th album.  He has had several number one albums on the Billboard New Age Album charts. He has his own Pandora Channel with over 15 million subscribers, as well as his own record label (Stone Angel Music) and has built one of Salt Lake City’s premier recording studios.  Paul has been awarded an honorary doctorate for his community service.

Surprisingly, Paul’s goal is not to make best-selling music.  “My goal is to make great music that helps soften and heal the heart,” Paul says.

It’s not hard to admire a man who had every reason to fail, but has chosen to rise against adversity.  Life has sometimes been difficult for Paul and he has known his share of pain and struggles.  Paul says, “Out of pain, you are able to create, and to find a purpose.”

Paul will be performing in Rome and Milan in September and in Nashville this November, but before that he will be in Wasilla on Aug. 20 at 7 p.m. at The Church of Jesus Christ of Latter Day Saints, on Bogard Road, next to Wasilla High School.

He is a man of faith courage who has overcome incredible odds to be where he is today.  Come for a free concert, age 8 and older, and hear the music, the story, and feel the soul of one who knows what it is like to be on borrowed time.