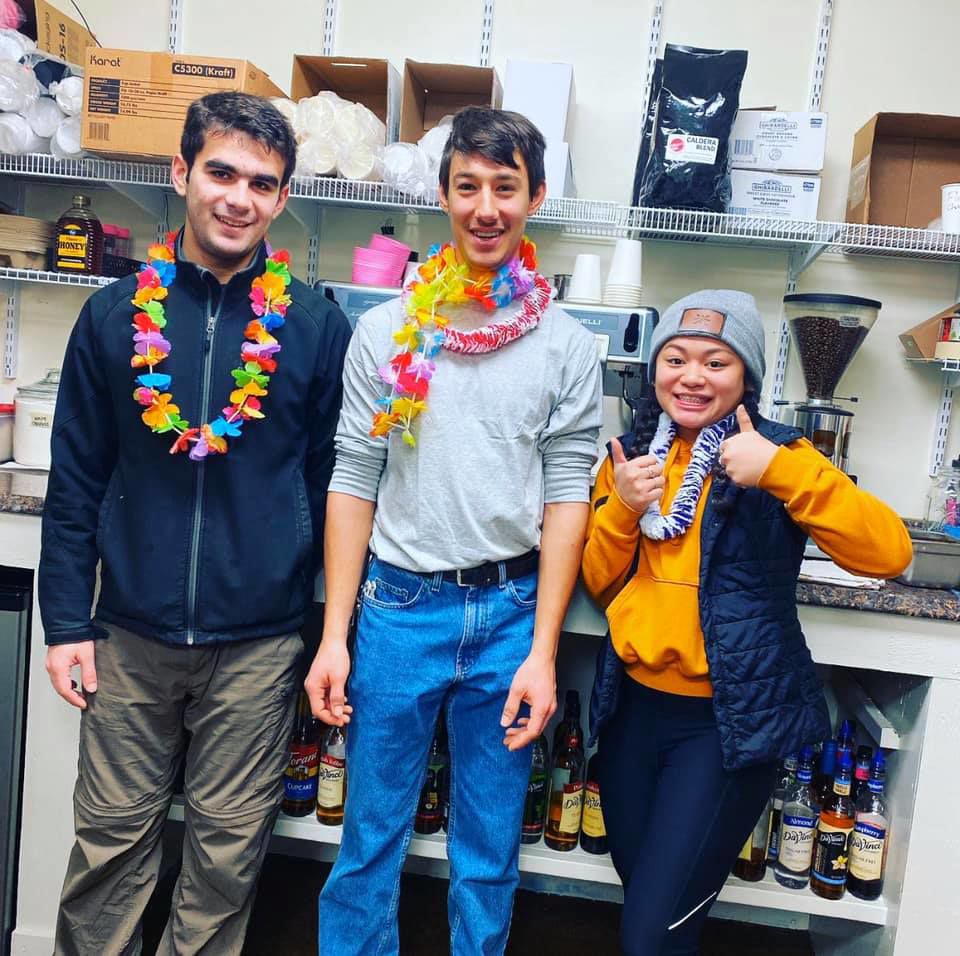 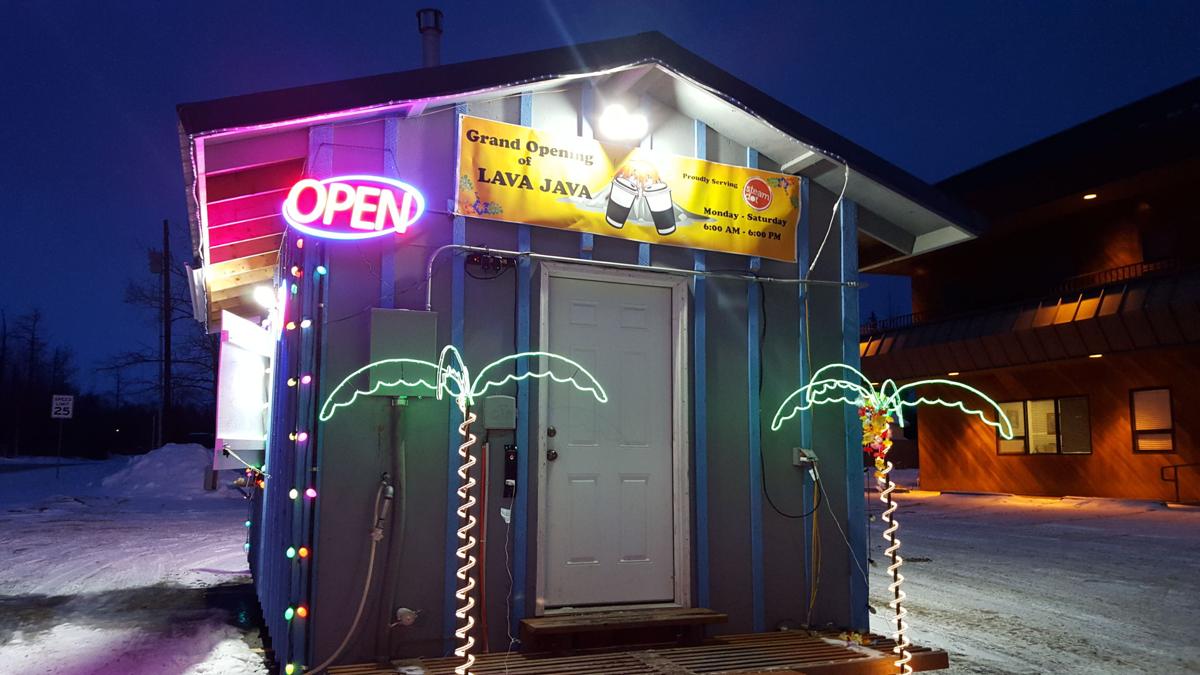 WASILLA — Dennis and Susana Doland opened their second business in Wasilla, the Lava Java drive-thru coffee stand as a place for all four of their teenage boys to develop their professional and social skills with the community.

“For several years we’ve talked about opening up a coffee shop so they could learn how to run a business and how to be customer service oriented and all that,” Dennis said.

Dennis and Susana have been running Lifeworks, an adult day service for seniors and people with disabilities for the last 20 years. They currently have two locations in Anchorage and one in Wasilla.

The Doland family moved to the Valley from Anchorage about a year and a half ago. Dennis said that he enjoys the change of scenery. He said it’s “so much quieter.”

“We’re glad to move… There’s no way I’d move back to Anchorage,” Dennis said with a laugh.

Dennis said his children’s ages range from 13 to 20 and they all work at the stand with other recently hired baristas and managers. The total staff count tallies in at 8.

Lava Java staff sold the stand’s first official cups of coffee to the public during the grand opening Monday, Feb. 3.

A week prior, the Doland teens and their colleagues held a soft opening for family and friends, serving as a test run before the big day.

Dennis said their boys are home schooled so this new chapter in the family’s life will be an opportunity for them to gain “hands-on, project-based learning.”

The “Lava” in Lava Java comes from the Doland family’s experience with real-life lava. Like many residents on the Big Island, the Doland’s property was affected by the 2018 lower Puna eruption. Countless residents were forced from their homes and many lost their homes altogether.

Half of their Hawaiian property was overtaken by the lava flow, but the house survived, according to Dennis.

He said they were originally planning to open a coffee shop on the Big Island but their plans changed after the eruption. He said the change in venue made sense since they moved to Wasilla and they own the plaza where Lava Java ended up.

“It all ties together,” Dennis said.

Lava Java offers espressos, smoothies and other staple drinks to expect at a coffee stand. Dennis said they’re hoping to offer Hawaiian-inspired food and drinks down the road.