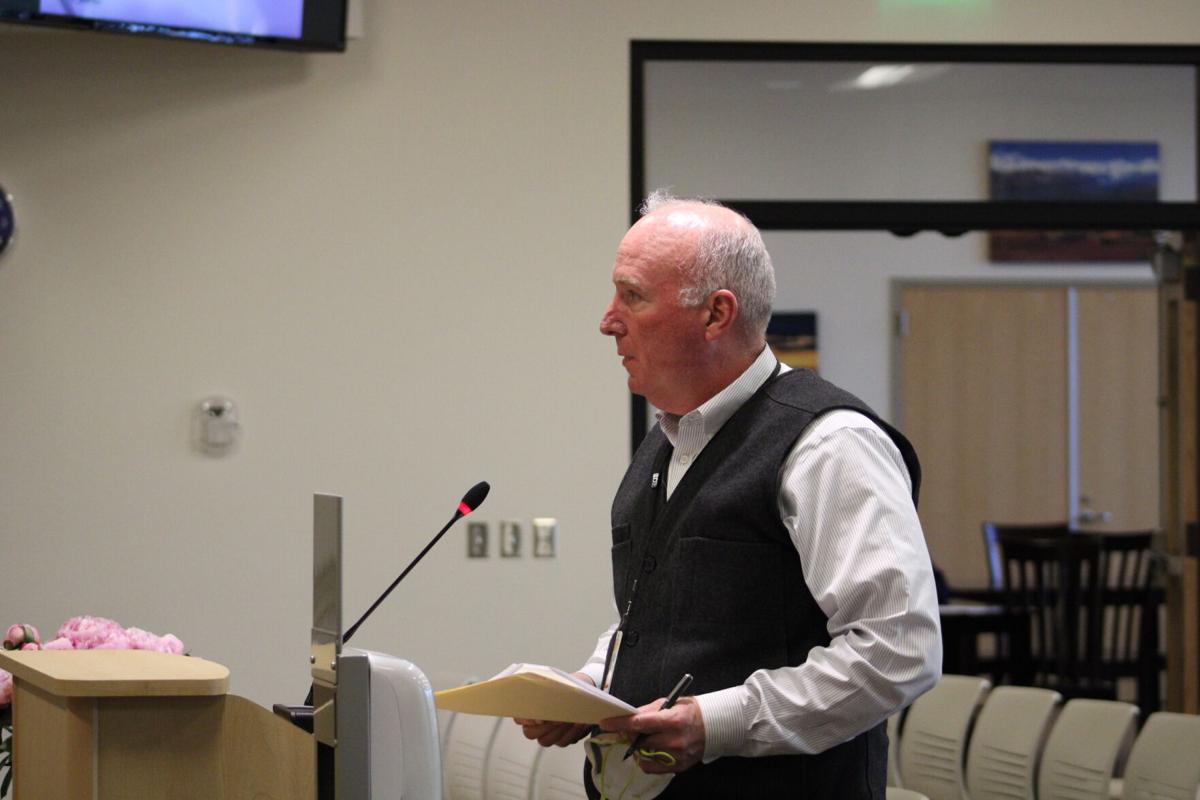 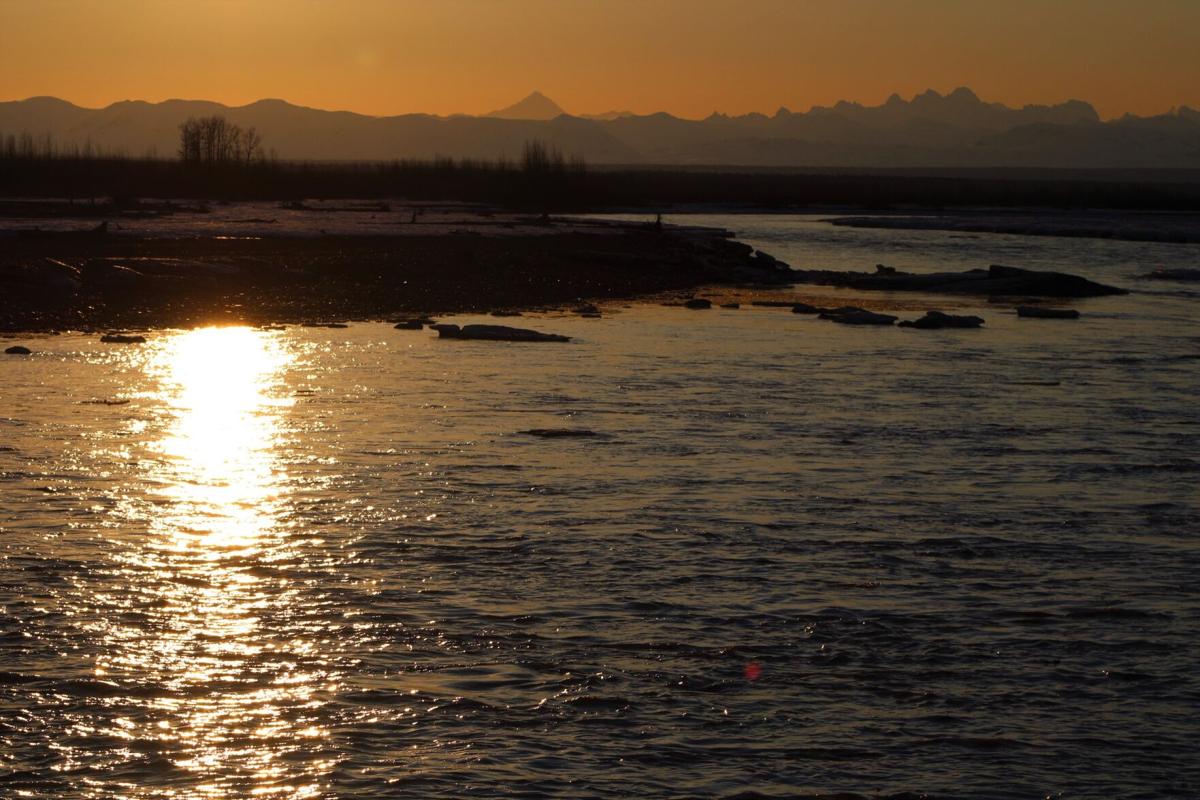 PALMER — As changing forces at the confluence of the Talkeetna and Susitna Rivers north of the city of Talkeetna have forced emergency repairs numerous times over the last decade, the Mat-Su Borough Assembly took action early in September to repair the eroding dike and revetment.

On Sept. 1, the Assembly passed Action Memorandum 29-090 without opposition to award a $135.012.50 contract to Jim Psenak Construction for a dike repair. Prior to the start of the presentation of the current dike repair, Psenak gave the Assembly a history lesson as the contractor who did previous work to repair the 2012 flooding.

“When we completed that job in ‘17 we told the borough that they stopped short,” said Psenak. “This design was correct, it’s just that it didn’t go far enough and so now they’re back to try to fix a little bit of the end of this which they also have enough money and finances to do.”

After the major 100-year event flood in 2012, the repairs to the surrounding banks of Talkeetna were not completed until 2017. Due to regulations from the Federal Emergency Management Agency, the facilities had to be returned to their prior state, meaning upgrades were not permitted.

“We tried to actually talk to them in ‘17 and say you need to go bigger rock than what you’ve got here, this is just not for the amount of water that’s flowing down these rivers, this rock is going to wash away. It can’t stay in one place with that much velocity,” said Psenak.

Mat-Su Borough Public Works Director Terry Dolan confirmed much of what Psenak and another member of the public who testified on the issue had said. Dolan illustrated that the facility was not able to be improved in 2017 and that the smaller rock was used during that repair. Dolan called on Doug Simon with HDL to give history and context on the project. Simon discussed the history of eroding riverbanks in Talkeetna and the change in river forces. In the 1970’s when the dike and revetment were built, the Susitna River had three main channels. Simon provided aerial images from 2004 showing distinct differences in the current day flow at the confluence of the Susitna and Talkeetna Rivers.

Dolan discussed how the Talkeetna River floods east and that with the added flow of the Susitna River against the bank, the flooding into the city could become catastrophic in a 100-year event such as the 2012 flood. However, Dolan said that a $30-60 million structure similar to facilities on the Chena River near Eielson Air Force Base near Fairbanks may be a long term solution coming to the banks of Talkeetna to prevent constant erosion and flood control. On September 1, the Assembly passed AM 20-090 without opposition to allow for class four 5,400 lb rock to be used in the dike repair.

“I think it’s extraordinarily dangerous to delay the repairs at this point. Like I said earlier we could’ve been facing an enormous amount of damage today because of high water events and it’s the time of year when we get heavy rains. I’ve got nothing up there right now to deal with that,” said Dolan.