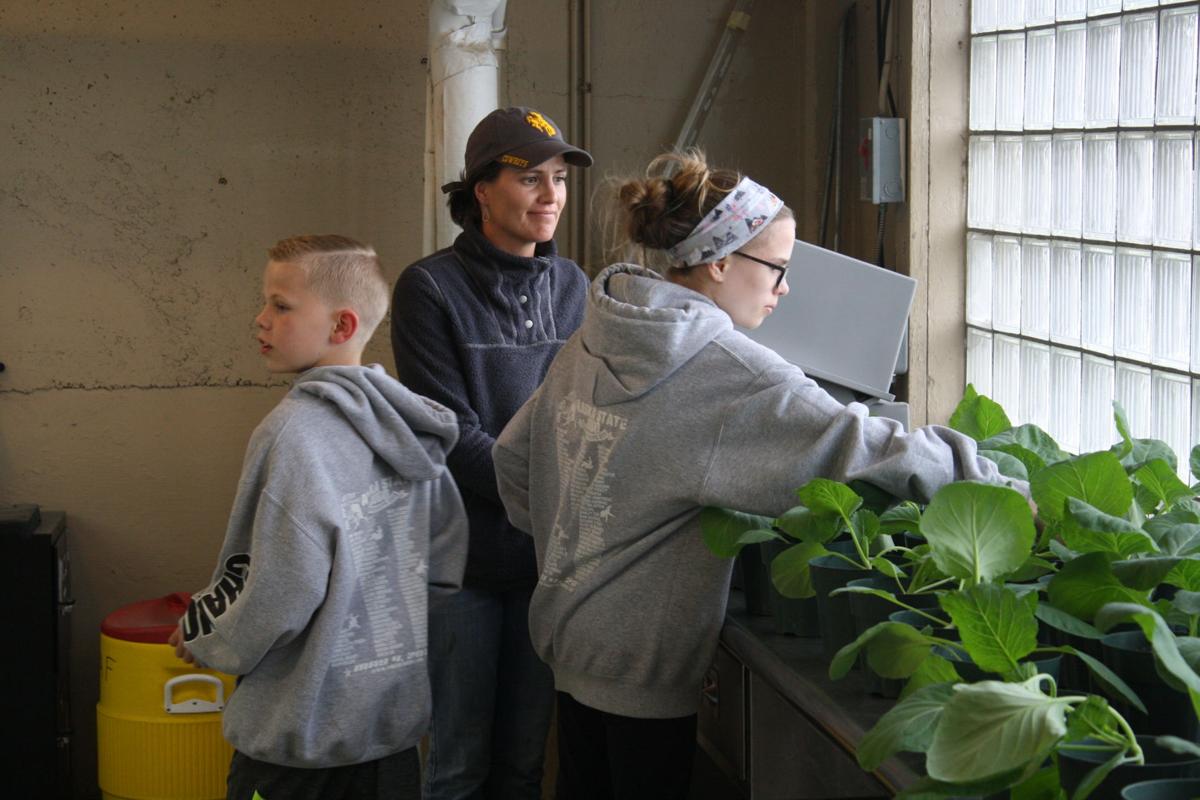 Attendee, Samantha Rice with her children Abri and Jade select a cabbage starter. She teaches a garden program at Dena’ina Elementary School and is helping to kick off the school’s first garden and working with the students to grow giant cabbages for the fair. 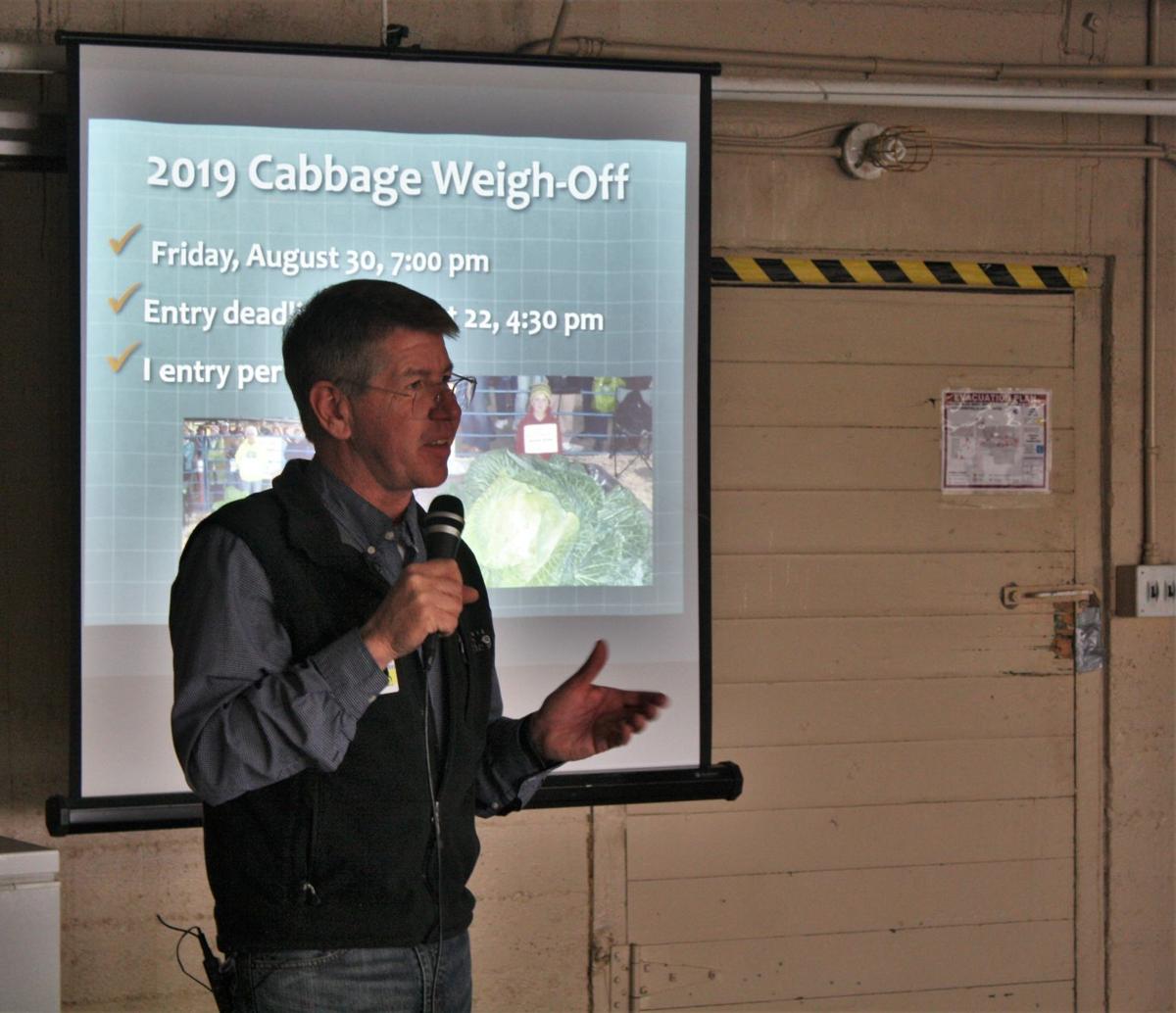 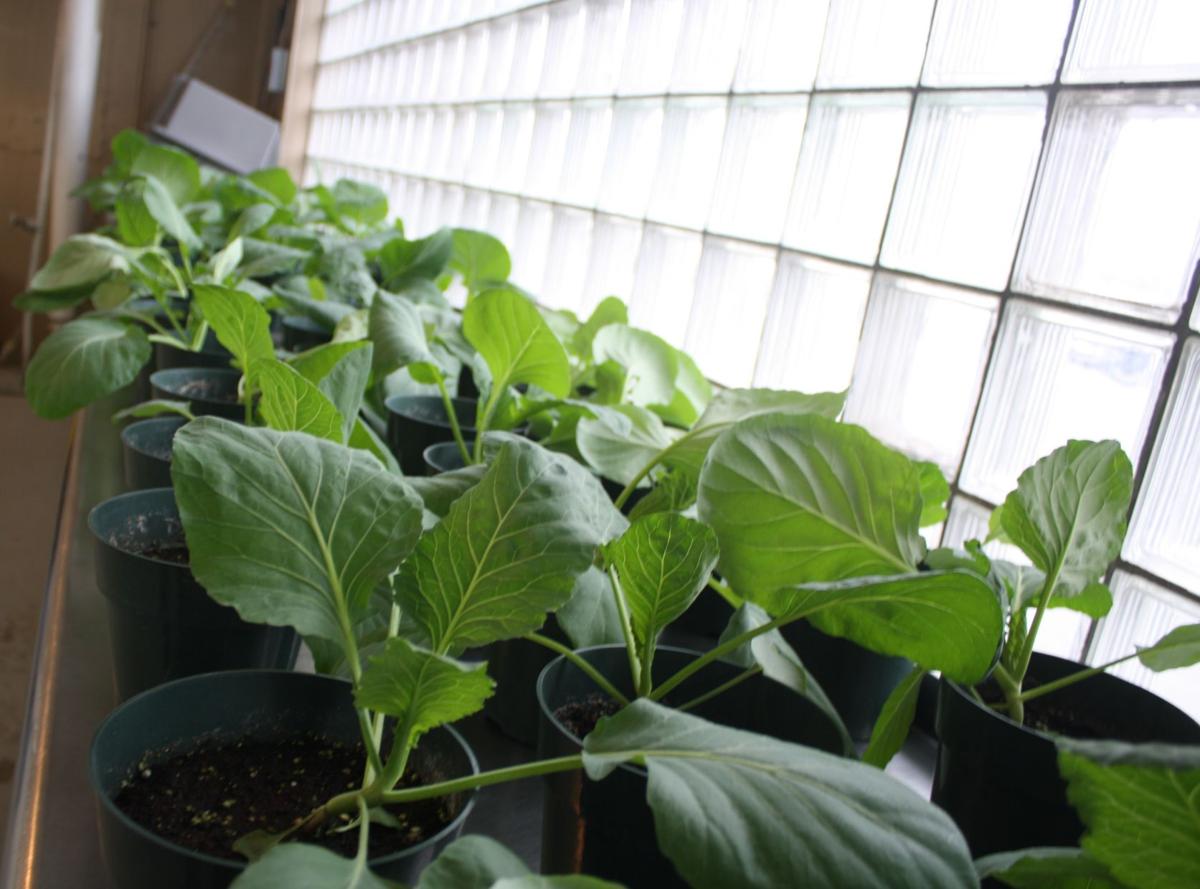 Attendee, Samantha Rice with her children Abri and Jade select a cabbage starter. She teaches a garden program at Dena’ina Elementary School and is helping to kick off the school’s first garden and working with the students to grow giant cabbages for the fair.

PALMER— The UAF Experimental Farm is working to educate the next generation of giant cabbage growers, preserving a tradition as old as the Alaska State Fair itself.

“I think it’s good for the fair. A lot of people competing in the cabbage weigh off are getting up in years and this is a tradition that’s gone on since the early colony days. We’re going to see it continue,” student employee Kyndle Kirby said.

About 100 families attempted to sign up but only 25 spaces were available, according to Kirby.

“I’m glad there’s such an interest in it,” Kirby said.

Kirby said that the event will be bigger next year and this high volume of interest is a good sign that the art of growing giant cabbages is alive and well in the community. She said the giant cabbages at the ASF are known around the world, born out of small town traditions that survive the ages.

The small town of Palmer beckons avid growers across the state to each year with their colossal crops.

“For the sake of tradition, I think every community should have these kinds of traditions. I think it kind of sets us apart,” Kirby said.

Andrea Hackbarth and her three year old son, Ulysses won free starter cabbages in the raffle. Hackbarth said they’re budding growers but are determined none the less to keep learning as they attempt to grow giant cabbages of their own for the 2019 ASF. She said that she was glad that she found out about this class.

“It’s very cool because otherwise I would have like no idea what to do. I really appreciate everything the experiment farm does here and trying to get people involved, growing things- and just this whole tradition at the fair,” Hackbarth said.

Hackbarth said cabbages, giant and otherwise are ingrained into the fair’s culture. She said the the fair wouldn’t be the same if people didn’t bring their cabbages.

“It’s what makes the fair the fair,” Hackbarth said.

UAF Experimental Farm Agriculture and Horticulture Professor, Dr. Stephen Brown led the class. He said that it was a milestone for the community.

“This was exciting. This is historical because as far as we know, it’s never been done before,” Brown said.

This class was born out of necessity, according to Brown. He said that there was no place for people to learn how to grow giant cabbages. He was thrilled and pleasantly surprised by the turnout and avid interest from the community. He plans to expand the class year and possibly offer it at the ASF.

“I knew it would be popular but I had no idea of response,” Brown said. “It’s exciting for the fair. It increases the fair’s popularity. We’re already considered one of the top five must see fairs in the U.S. It just increases that,” Brown said.

Brown said the two biggest takeaways of the class were: proper water management for the giant cabbage and the means to transport it.

“Those are the big two things,” Brown said.

Brown said that he uses a gallon of water every day. When it comes to transportation, he said it’s important to depart as close to the competition as possible because the cabbage will lose about two pounds of liquid per hour.

Another important factor to growing giant cabbages is finding the right varieties, not your average store bought seeds. He said that the crops he gave away in the raffle were from Denali Seeds, which is a good place to go. He noted if people want more direction on getting started, they can contact him.