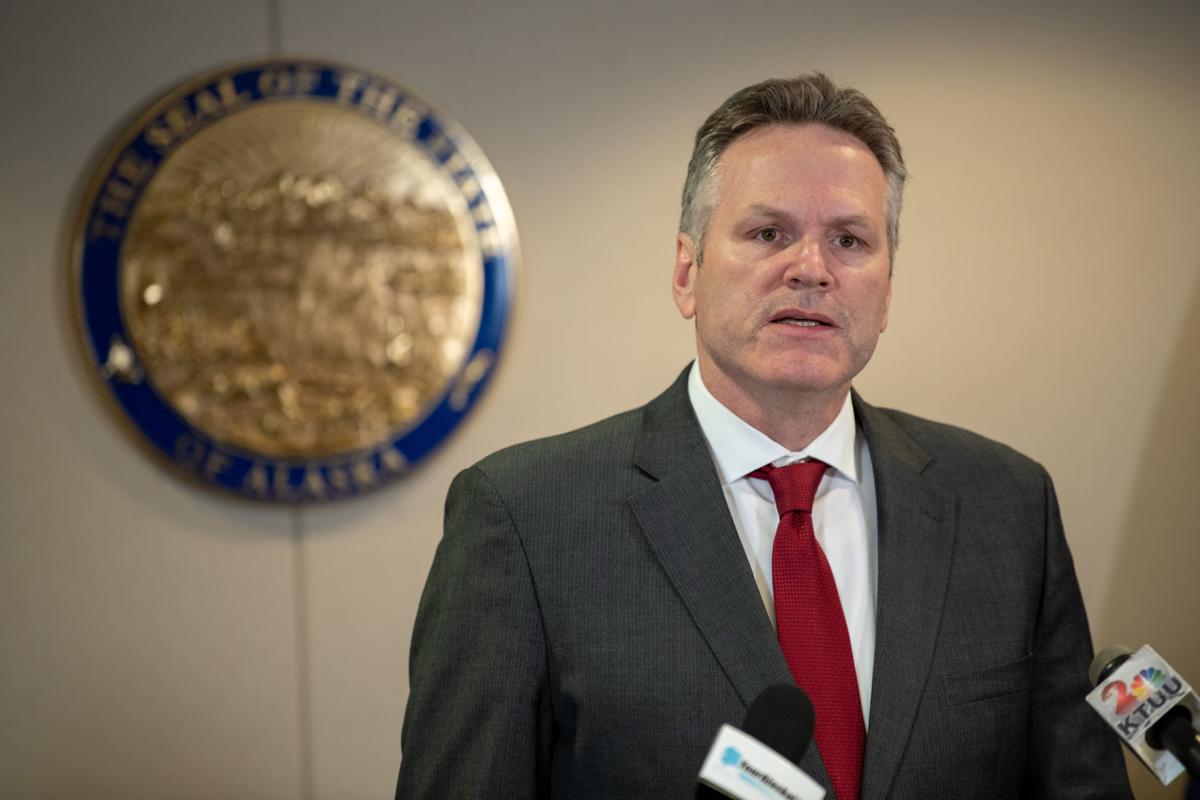 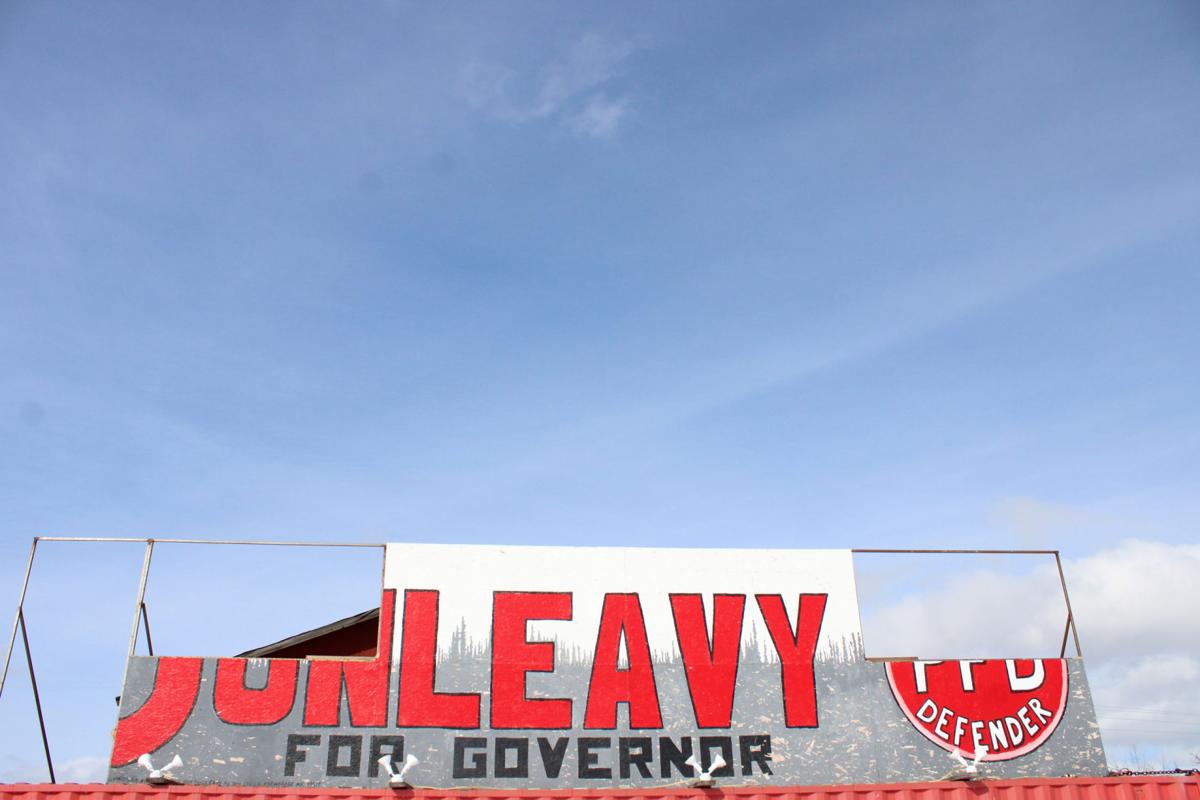 The remains of a Dunleavy for governor PFD sign still stand on a property near Palmer.

We have lifted the paywall on this story. To support essential reporting, please consider becoming a subscriber.
1 of 2

The remains of a Dunleavy for governor PFD sign still stand on a property near Palmer.

ANCHORAGE — Gov. Mike Dunleavy is calling for the legislature to authorize the payment of the $1,309 remaining from the 2019 Permanent Fund Dividend. Dunleavy announced that he was urging the legislature to pay the remaining 2019 statutory PFD as part of his six-point plan to help stabilize the Alaskan economy as a result of the ensuing economic shutdown caused by the outbreak of COVID 19.

Dunleavy made the announcement during an address Friday afternoon. He called it the first step in his Alaska COVID-19 Economic Stabilization Plan. Dunleavy said the payments could be issued in April and saw similarities between the Alaskan PFD and measures that the United States Congress is preparing to enact.

“This is the quickest way to get the cash into the hands of all Alaskans so they can pay the rent, buy gas and keep on with their daily lives,” Dunleavy said. “This can be done very quickly.”

Dunleavy declared a state of emergency on March 11, and that following day was the first positive test result seen in Alaska. As of Friday evening, 698 people had been tested in Alaska and 14 people had tested positive. Earlier this week, former U.S. Senator Mark Begich and former Governor Sean Parnell became the first two members of the economic stabilization taskforce who will communicate with the business community to determine what is needed during the economic shutdown in the wake of the COVID 19 outbreak. Dunleavy also announced as part of his six-point economic stabilization plan that Small Business Administration bridge loans would be 100% guaranteed by the state to ensure lenders do not bear the risk.

“I came to an understanding with Alaska’s lending community to provide small business bridge loans to hurting businesses and their impacted employees. These loans will be obtainable at local lending institutions to ensure our business owners and Alaskan workers can withstand this economic crisis and continue to pay their employees while waiting for assistance from the SBA,” said Dunleavy.

The third in Dunleavy’s six-point plan unveiled on Friday morning, the governor announced that he was immediately establishing a $1 billion fund for disaster relief that would come from existing accounts within government and aggressively expand unemployment insurance aimed at assisting Alaskan workers who have been laid off or had reduced hours due to the outbreak of COVID 19. Dunleavy also signed an executive order prohibiting eviction and foreclosure within the next 60 days. Roughly 13,000 Alaskans receive rental assistance through the Alaska Housing Finance Corporation, who Dunleavy directed to suspend the processes of foreclosure and eviction. Dunleavy announced that he is authorizing loan services to grant forbearance to homeowners suffering financial hardships.

“I know anxiety is high but seeing Alaskans react with courage and resolve gives me great hope and great pride for all of Alaska,” said Dunleavy. “Know that we are doing anything in our power to protect your health safety and welfare.”

In an effort to help underwrite costs of emergency health care facilities and personal protective equipment, Dunleavy said authorized $75 million. Dunleavy also authorized an expected $100 million due to the expected increase in state workforce and public health workload to combat the virus.

“These health care workers are on the front line and they need our help right now. These are the footsoldiers to fight this virus,” said Dunleavy. “We’ll get through this together and I believe we’ll be stronger in the end.”

Symptoms of Coronavirus are similar to flu or colds and may include:

The best ways to prevent many illnesses that spread from person-to-person, including coronaviruses, are to:

• Wash your hands often with soap and water.

• Stay home when you are sick.

• Cover your cough or sneeze with a tissue or your elbow.