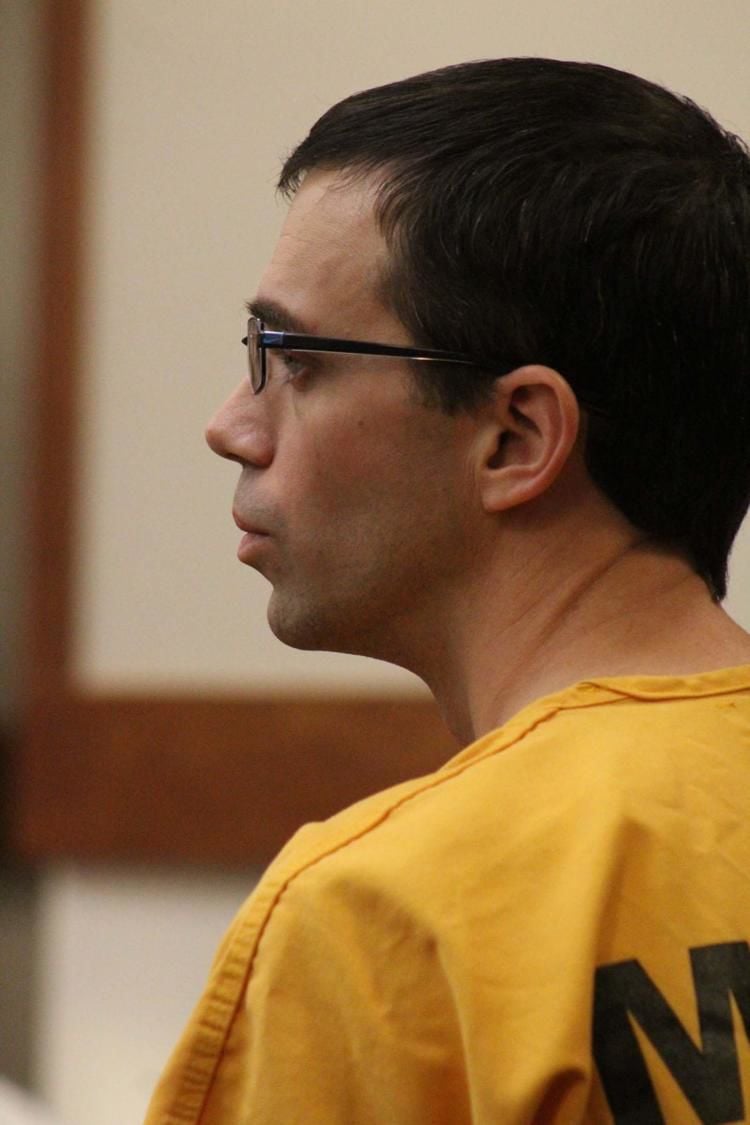 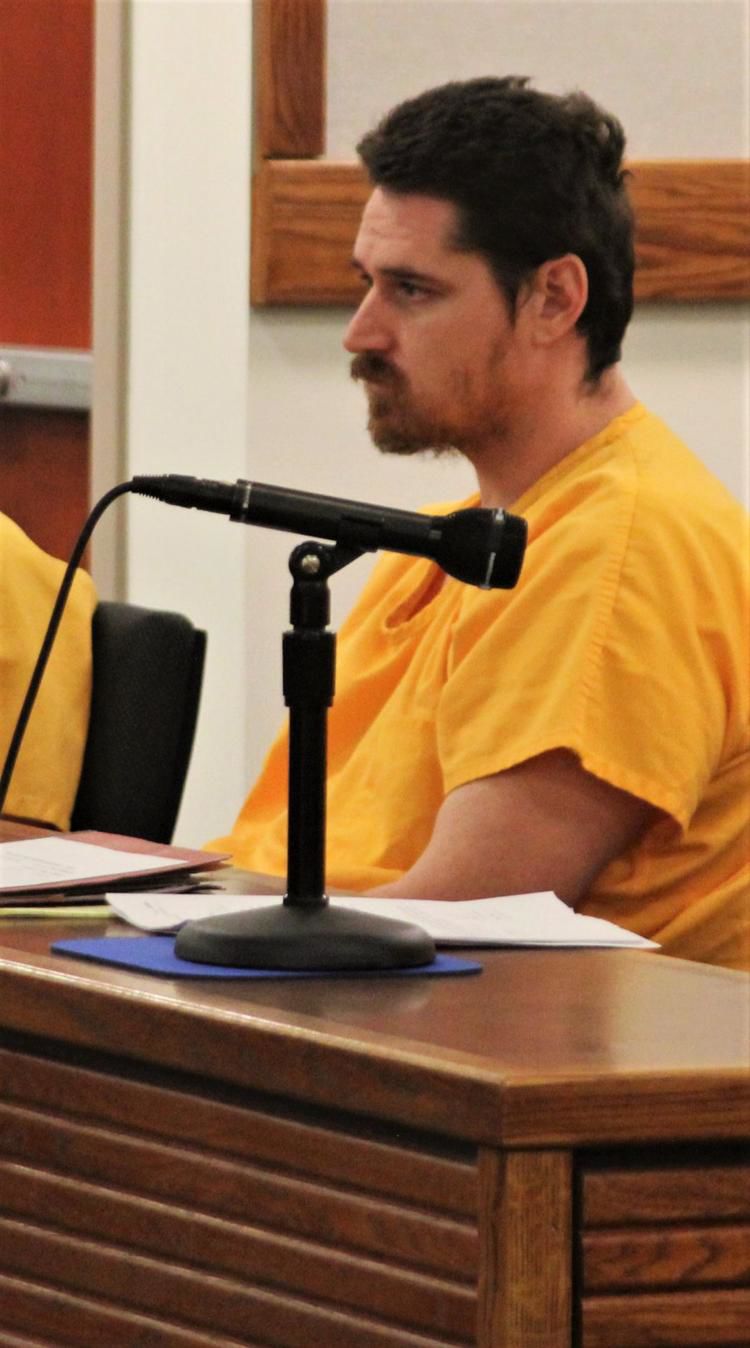 PALMER—Two different superior court cases were pushed to later dates at the Palmer Courthouse this month.

Nighswonger was arrested Sept. 26, 2018, following an interview with the Wasilla Police Department. According to the affidavit, Nighswonger referred to himself as a “pedophile.”

On Sept. 24, 2018, Mat-Su Borough School District officials informed WPD that a local teacher may have touched a student inappropriately, according to court documents.

He’s facing 23 charges, including sexual abuse of a minor, sexual assault, and harassment.

During Anthony Smith’s pretrial conference on Thursday, Oct. 10, his trial date setting conference was set for Oct. 30 at 8:30 a.m., according to online court documents.

Smith, 38 of Big Lake is accused of murdering of his wife, Amy Smith, 37 on New Year’s Day 2018- following a preliminary autopsy report indicated the cause of death was “homicide by strangulation.”

According to an Alaska State Trooper (AST) affidavit supporting their criminal complaint, there were two calls to 911 from the household that morning, one from Amy at about 2:30 a.m. and the second from Anthony approximately at 4:54 a.m.

Authorities stated in that Anthony told them Amy “fell down the stairs.”

Earlier that morning, Amy called 911 and told police that she locked herself in the bathroom because her husband was “being aggressive.”

Smith is facing four charges, including first and second degree murder and assault.