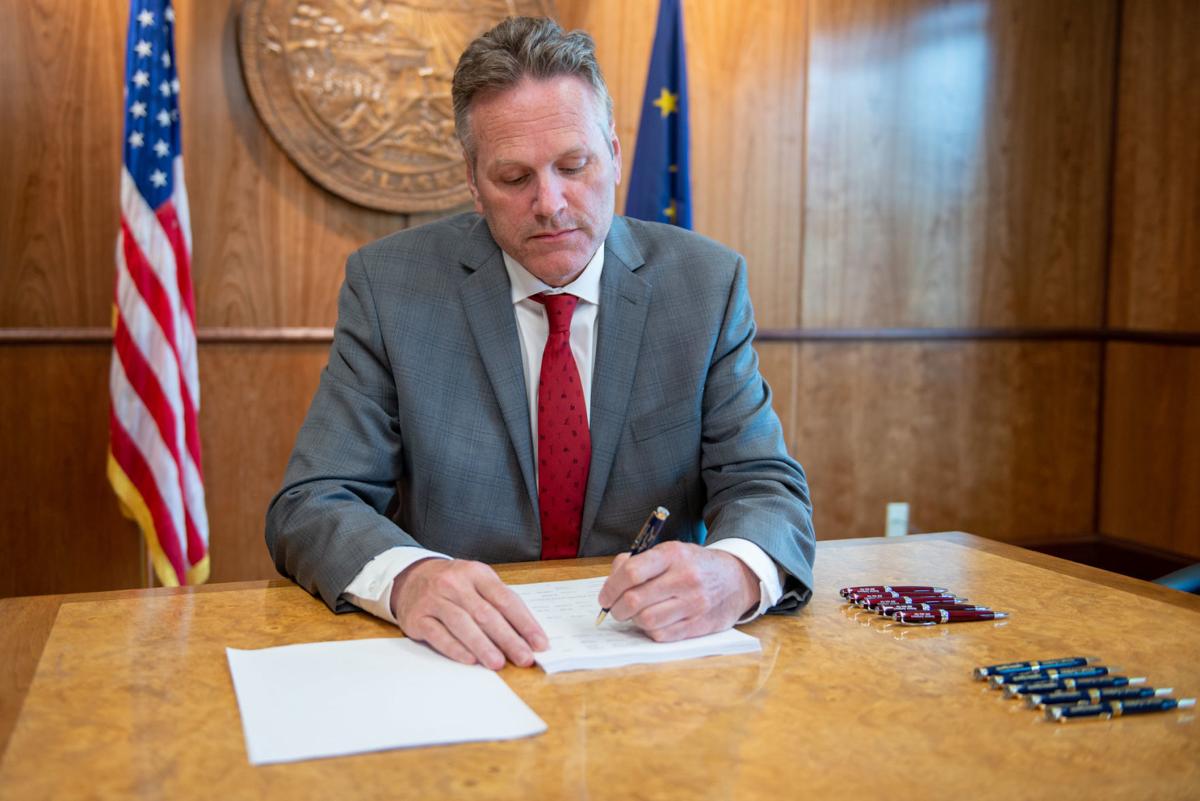 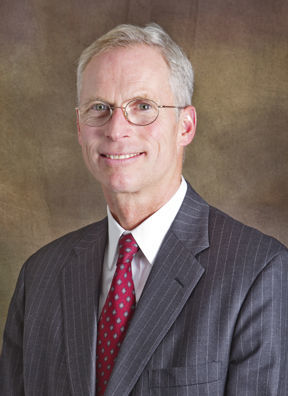 Gov. Mike Dunleavy announced on Aug. 12 that he would back off on a $131 million cut this year to the University of Alaska budget and accepting instead a $25 million cut this year followed by a further $45 million reduction over the next two years, for a total of $70 million over three years. Of interest locally, the university said it will be working to strengthen the community campuses in the UA system, which includes the Mat-Su campus, as part of an agreement with the governor.

In related developments Dunleavy said he is backing away from cuts to senior citizen payments and early childhood education grants. The governor also told legislators he will release details of new budget vetoes soon, perhaps by Friday, Aug. 15. Vetoes would be made from the budget bill recently passed by the Legislature special session, House Bill 2001.

The governor’s other vetoes were made earlier, but reversed in HB 2001. Many of those, such as to the health and social services budget, are likely to be made once again when Dunleavy signs HB 2001. The governor also appears resigned to not getting his $3,000 Permanent Fund Dividend this year, although he will push for the larger dividend next year. The Legislature has appropriated for a $1,600 PFD.

The sharp change of direction is a relief for university students and faculty – the governor’s $25 million cut this year includes $10 million cut by the Legislature this spring with the university’s agreement. It will still to be tough for the university to handle, however. That’s because the state’s fiscal year has already begun, with the lower budget, and because the fall semester of classes with instructors and staff is underway. Since much of the university’s costs are labor, mainly teaching, it means means no significant spending reductions can happen this fall. Therefore, the bulk of this year’s $25 million cut must be absorbed in the spring semester.

It is the Legislature that actually appropriates funds to the university, so what Dunleavy is saying is that he will support the lower amounts agreed to, meaning he will not veto the funds. The implication is that he will exercise his veto if lawmakers pass higher amounts in the budget. The governor also said he will support scholarships and education grants for UA students,

Dunleavy meanwhile have achieved a key objective of forcing the institution to economize by consolidating its three separate universities into one, a reorganization that UA President Jim Johnsen now has underway with the approval of the Board of Regents. The Regents will meet in mid-September to approve a more detailed consolidation plan. A $70 million budget cut of state funds over three years is still a significant reduction for UA but it can now happen in stages, which allows for planning.

“A $70 million reduction, even over three years is a serious reduction. It will require careful review and streamlining of administrative structure, academic programs, and services to ensure that resources are focused on student access and achievement,” said UA President Jim Johnsen. “But by restoring the legislature’s appropriated funding for this fiscal year, and by spreading reductions out over the next two years, the required restructuring can be done more methodically, with less impact on students.”

“I believe in a strong university,” Gov. Dunleavy said in a statement. I also believe we must balance state support for the UA system with the very serious fiscal situation we face today. “This agreement, which comes after extensive conversations and work with the university, is an honest attempt at balancing both realities. By choosing a multi-year, step-down approach, we provide our communities, campuses and students the certainty they’ve been asking for, while also taking on the serious challenge of reforming the university into a more efficient system.

The governor also said he would not veto early education funds in HB 2001. The bill includes $8.8 million for early learning coordination including $6.8 million in funding for Head Start programs in Alaska, which will prevent the loss of 540 spots for students and the loss of 150 jobs statewide. Head Start, which serves low-income children five and younger, is the largest provider of early education services in the state. The state funding is used as a match to obtain federal funding. Last year federal funding totaled $46 million.

HB 2001 also includes $1.2 million for Early Education Grants used to fund several Pre-K programs across the state. The budget bill also includes $320,000 for Best Beginnings grants and $474,700 for the Parents as Teachers program, which helps empower parents to teach their children before they enter kindergarten.

“The fiscal challenges facing our state are man-made, but they are not children-made. I want to thank the Governor for recognizing that fact,” said Rep. Chris Tuck, D-Anch. “The research shows that spending money on a child’s early education is a great investment in the future. By committing to signing HB 2001 with the early education money included Governor Dunleavy is recognizing the importance of that long-term investment.”