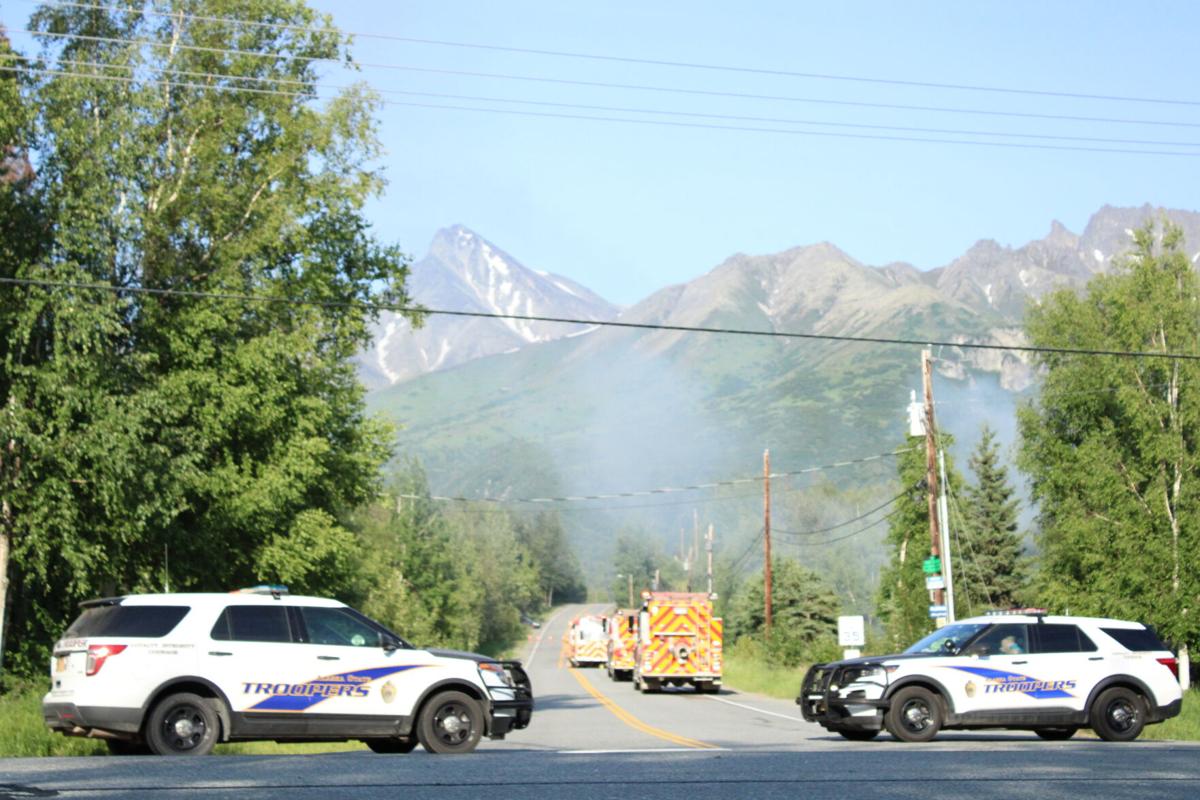 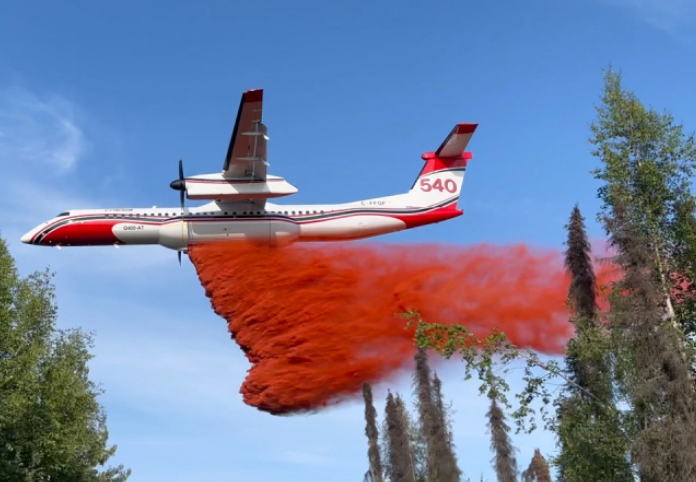 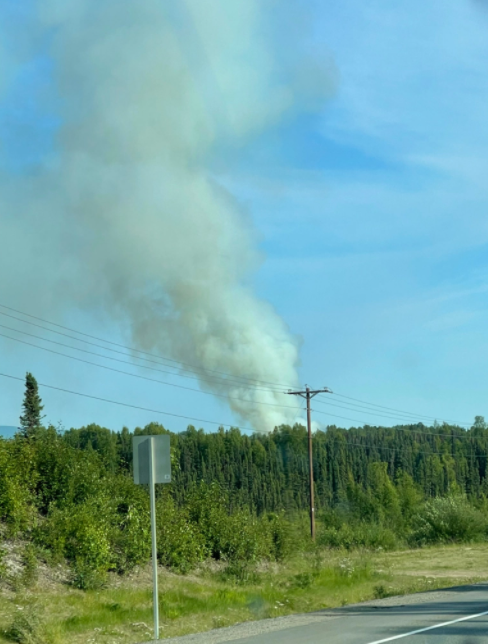 MAT-SU — Fire Departments across the Mat-Su are responding to two separate fires involving structures on July 4. As of Monday night, the 2.5 acre Lichen fire was said to be 100 percent contained at 11:10 p.m. by Incident Commander Brian Carver. A wildland fire broke out in the Talkeetna area near the intersection of the Parks Highway and Lichen Drive. Mat-Su Borough Department of Emergency Services Director Ken Barkley said that one structure was immediately lost to the fire. Another nearby structure was threatened, but spared due to the work of local fire departments.

“It threatened another structure, we were able to stave that structure, we did start evacuations because we didn’t know how it was going to go,” said Barkley. “We do not expect it to spread any further than it is right now.”

The fire near Talkeetna broke out on the two-year anniversary of the McKinley fire near the same area.

“We do have the senior center Sunshine set up as the evac center and it is open and available for anybody that feels they need to evacuate. We do recommend that they stay in place to allow emergency vehicles to egress the fire area, so we’d rather them stay put right now. We don’t feel that any further of them need to evacuate,” said Barkley.

A separate fire began burning a local home near Smith Road on the Old Glenn Highway on Sunday evening. Barkley reported that the homeowners returned to discover that their house was in flames. Multiple engines from Palmer Fire and Rescue and Butte Fire Department have responded to Smith Road.

Crews from Caswell, Willow, and other local fire departments responded to Talkeetna on July 4 to help extinguish the wildland fire that took one structure. Alaska Fire Public Information Officers reported that a coordinated local response with direct fire line construction as well as support from Mat-Su Helitack and retardant tankers with abundant supplies of water allowed crews to extinguish the fire within two days.

“The cause of the fire remains under investigation and numerous homes and values at risk in the area were successfully protected,” wrote Alaska Fire PIO’s. “The Mat-Su squad and a forestry engine patrolled overnight ane the Pioneer Peak Hotshots are mopping up and griddling the small fire area to ensure that there is no lingering heat in the dry duff layers.”