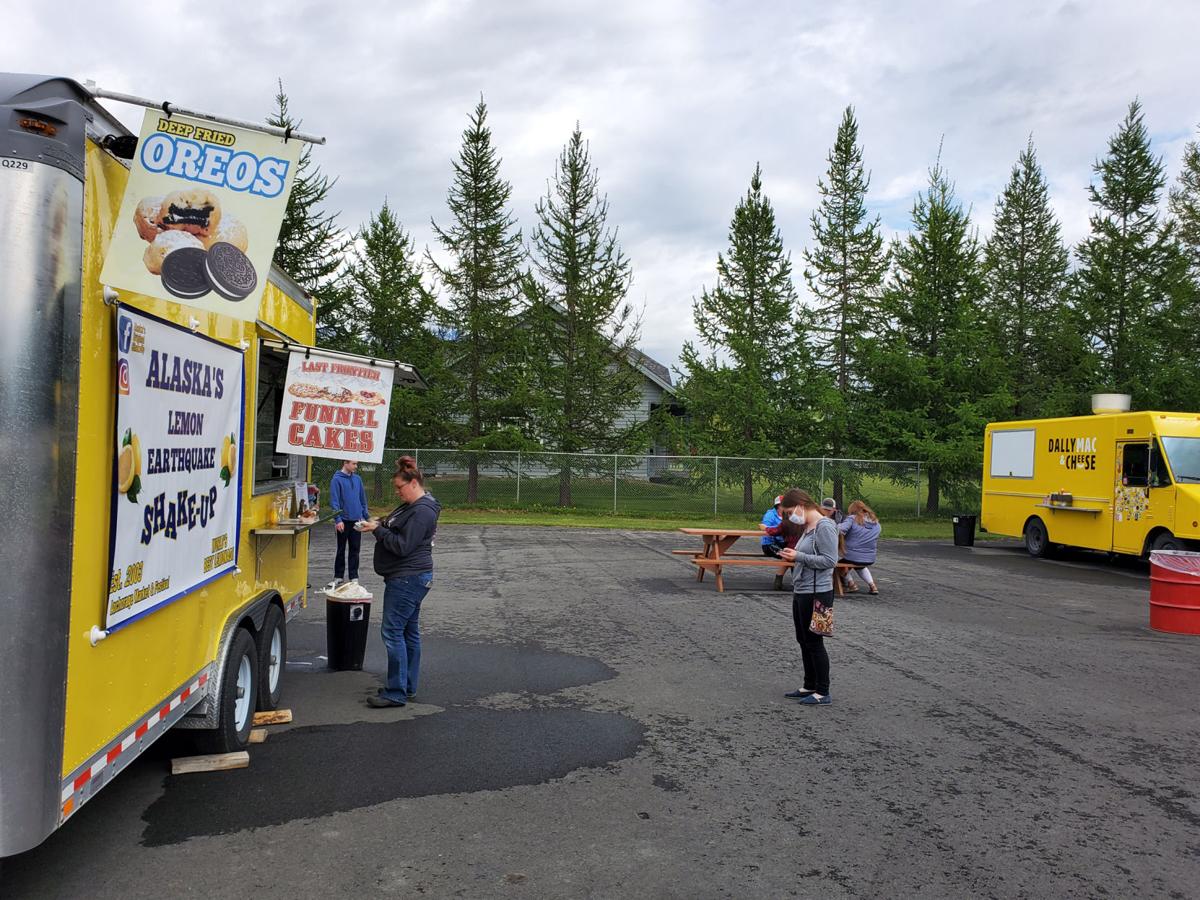 Alaska’s Lemon Earthquake Shake-Up was among the vendors at the Alaska State Fair's Food Truck Fare May 30 at the fairgrounds. 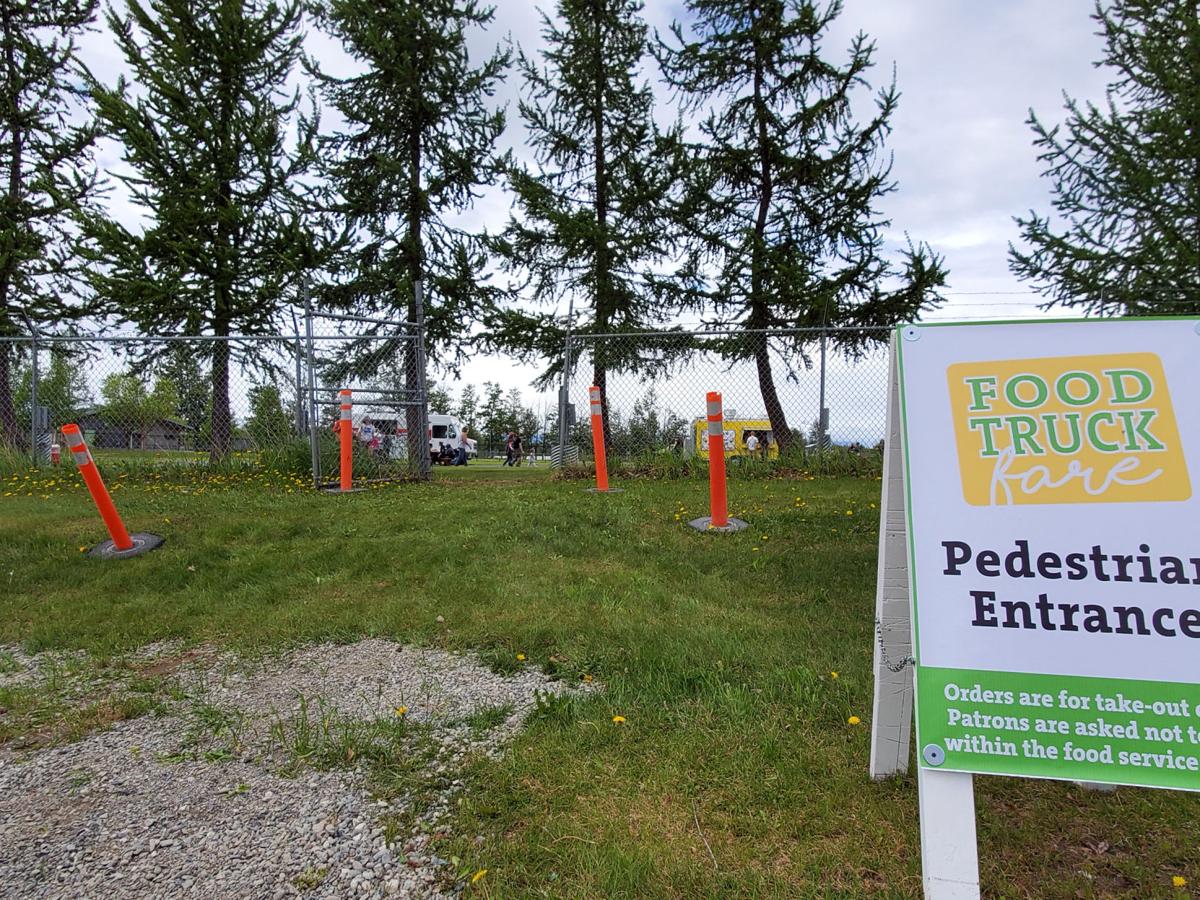 Alaska’s Lemon Earthquake Shake-Up was among the vendors at the Alaska State Fair's Food Truck Fare May 30 at the fairgrounds.

PALMER — Numerous local vendors found a way to make up for some of their lost income at the newly formed Food Truck Fare at the Alaska State Fairgrounds every Wednesday and Saturday.

The Alaska State Fair recently announced the 2020 fair is cancelled due to COVID-19 pandemic, something they haven’t done since World War II. Meanwhile, local vendors are looking for ways to make up for all these cancelled events across the state.

Vendors and fair officials found a way to help each other out amid the unprecedented situation.There’s already a strong interest in the community.

Wave after wave of local individuals and families cycled through the Food Truck Fare Saturday, May 30.

“It’s awesome. It’s kinda bringing back local businesses after this whole quarantine shutdown. I fully support that. I’d rather go to this instead of going to Burger King or something like that,” attendee Robert Hayes said. “You get to support your local community and the food’s really good.”

Alaska’s Lemon Earthquake Shake-Up owner Valerie Muth said it was steady throughout the day and they had plenty of customers.

“It was just really busy out here. It’s awesome. We hope to be here for the rest of the summer,” Muth said.

Muth and her husband Benjamin live in the Valley with their children. They’ve owned and operated their family business for 17 years, setting up at weekly markets and annual festivals across the state. With major events like the Alaska State Fair being cancelled, the Muth family is looking for places to go.

“We’re kind of just going around town. We have a lot of places that we’re setting up, like Perfect Start Espresso in Wasilla, a couple places in Palmer; and we’re working five days a week,” Muth said. “We’re kinda just taking it one day at a time. I’m really happy the State Fair decided to put on this Food Truck Fare. It’s going to be a great thing for a lot of people and vendors.”

The Food Truck Fare is scheduled every Wednesday and Saturday from June through August from 11 a.m. to 7 p.m. Attendees can park in the Red Parking lot and walk into the designated area within the grounds which is near the train station.

Fair officials plan to utilize the space throughout the summer, finding creative ways to accommodate social distancing mandates while retaining as much of the fair experience as possible.

“... We are looking into taking pieces of the fair and turning them into smaller events,” Alaska State Fair marketing and communications manager Melissa Keefe stated in a text message.

Fair officials recently launched Popup Drive-In movie nights. They plan to keep that going over the summer, due to its popularity. Keefe said they’re also planning to host an event called Bright Up the Night with a drive thru holiday light display.