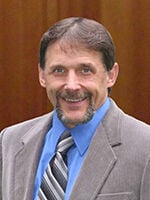 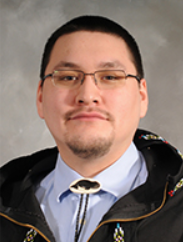 The two House members plan to co-sponsor a resolution that will ask the U.S. Department of Interior’s Bureau of Land Management “to honor the recent lease sales and proceed with permitting in the Arctic National Wildlife Refuge.”

The resolution will also ask President Joe Biden to uphold the ANWR leasing program that was approved in 2020 and to immediately rescind all other provisions of Executive Order 13990, which Biden issued to put a hold on oil and gas development on federal lands including ANWR in Alaska.

“The broad federal reversals (of the approved ANWR program) seem to take aim at crippling resource development across the country, which will result in direct negative impacts on every family in the state of Alaska,” said Rep. Rauscher. “While this will hit the people of the North Slope and Cook Inlet especially hard, it also threatens Alaska’s economic future and the United States’ energy security for the next 20 years.”

Innovative technology and high environmental standards have been utilized for decades in the current North Slope oil fields. The resolution will highlight these rigorous steps taken to ensure Alaska’s national treasures remain protected.

“The ability of North Slope communities to survive and thrive depends on continued safe, responsible development of our natural resources,” said Rep. Patkotak, co-sponsor of the resolution. “I would encourage President Biden and his new administration to consult with our communities and the State of Alaska when making decisions like these that threaten not only the security and self-reliance of North Slope residents but also Alaskans at large.”

The resolution cannot be formally introduced until the House organizes.