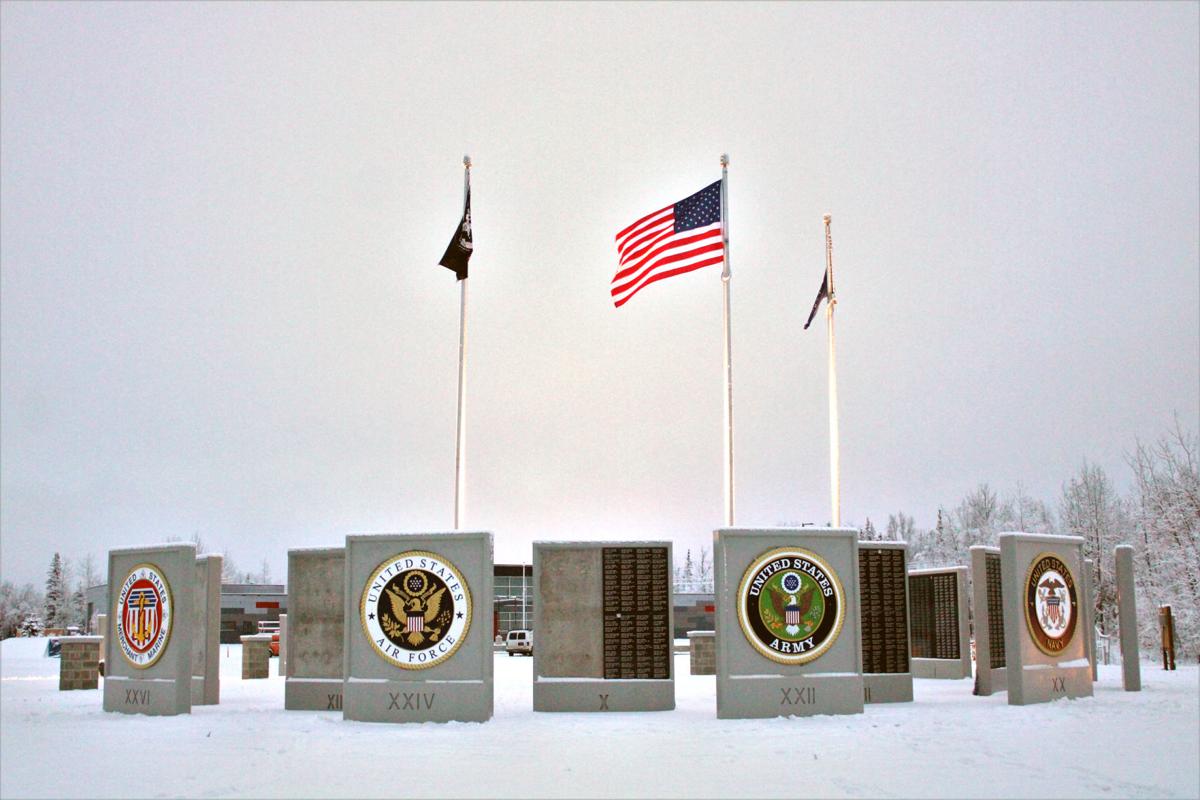 The second phase of the Veterans Wall of Honor project has been completed. 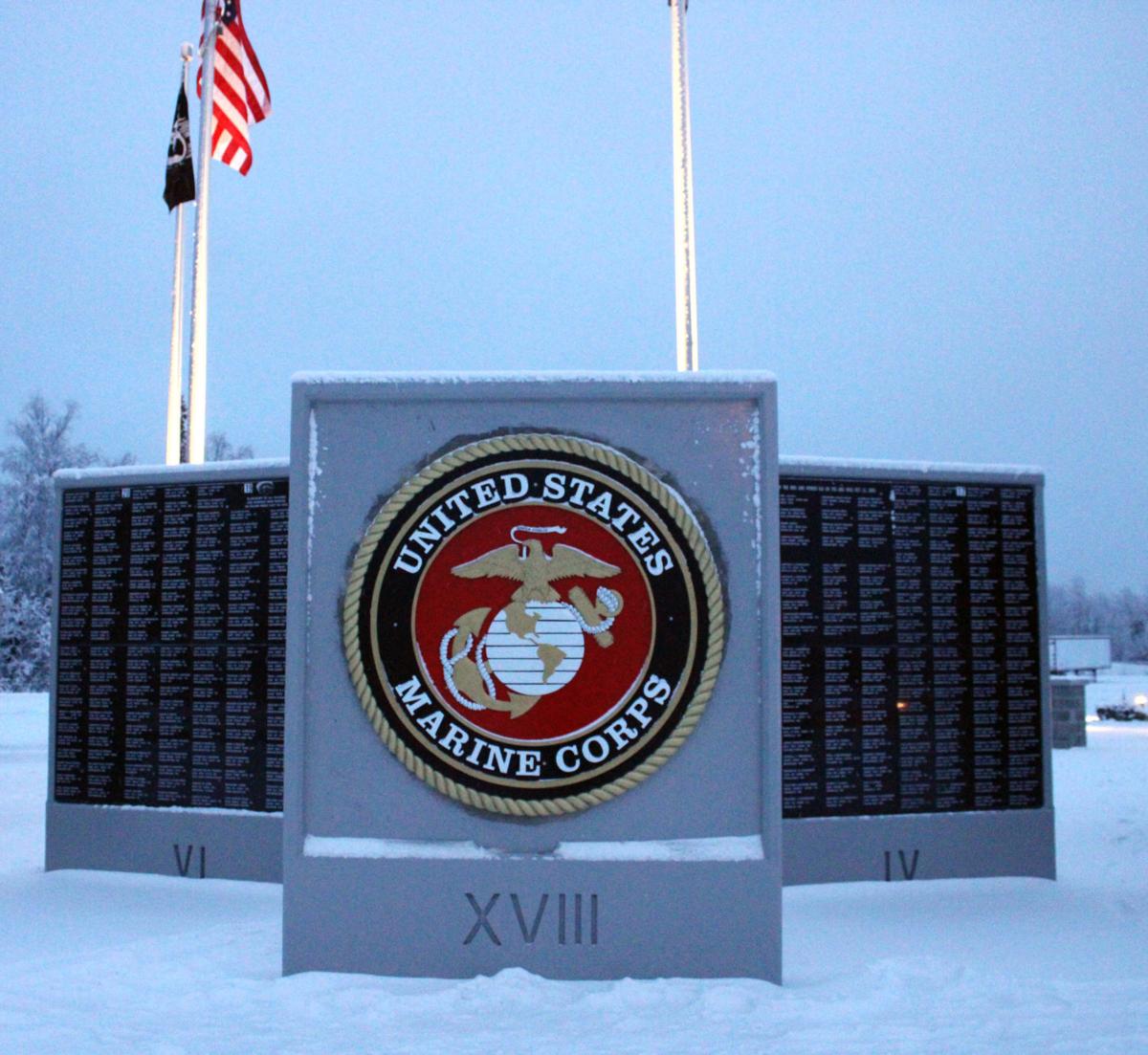 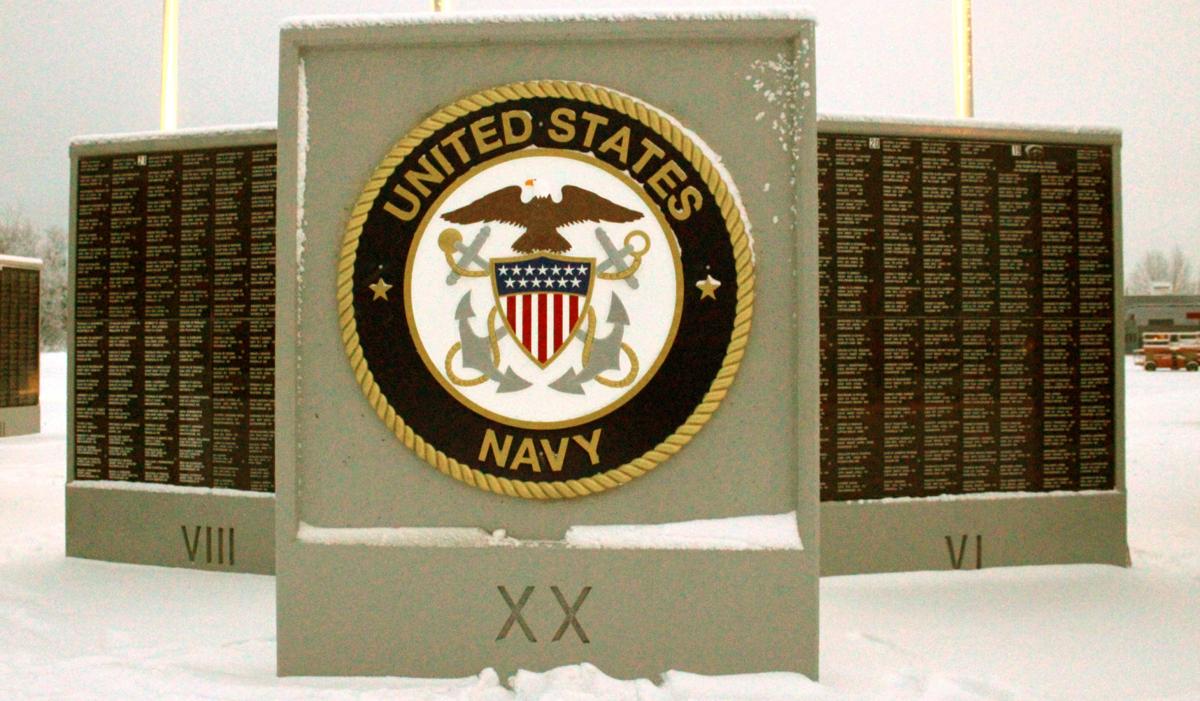 The second phase of the Veterans Wall of Honor project has been completed.

WASILLA — On Wasilla Fishhook Road in front of the future location of the Wasilla Police Department stands the Veterans Wall of Honor. The wall has a new look this December as phase two of the wall’s construction was completed, adding six panels along the outside of the wall with the insignia of each branch of the armed forces.

The six additional panels bearing the symbols of the Marines, Coast Guard, Army, Air Force and Navy allow for the inscription of 2,000 new names on the wall that was moved from its previous location next to the Mat-Su Regional Medical Center property in August of 2018 and has since hosted two Veterans Day celebrations.

The wall had stood near the hospital prior to being moved in 2018 and was the subject of a vote by the Mat-Su Borough Assembly in 2018 to move the wall. Despite public backlash from those who wanted the wall to stay on the property at the hospital, five veterans groups and the assembly decided to move the wall into Wasilla.

The Mat-Su Borough had sold the land to Spring Creek Enterprises in 2015, negating the deed restriction that had been placed on the memorial. Wasilla Mayor Bert Cottle had communicated with five different groups representing veterans prior to the relocation. A total of two AMVets groups, two American Legion groups and the VFW were consulted on where they wanted the final resting place of the wall to be.

After receiving funding from the Mat-Su Borough, the wall has completed two of three phases of construction. Alder Architecture and Axys Construction have built the wall and surrounding platform. The final phase of the construction at the wall will include a covered pavilion. Previously, the wall had a view of Mount POW/MIA and Gold Star Peak, but has found a new home in Wasilla. Additionally, the concrete flag made by the late Joseph Sweeney, a U.S. Marine, was also relocated to Wasilla.