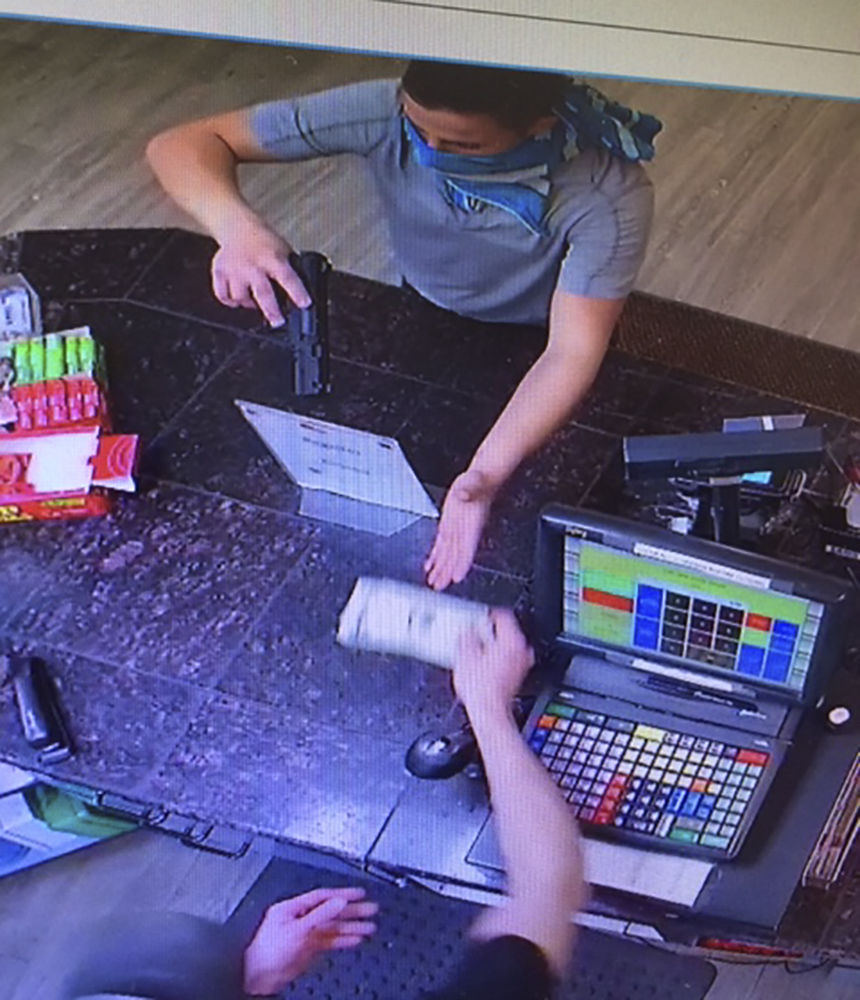 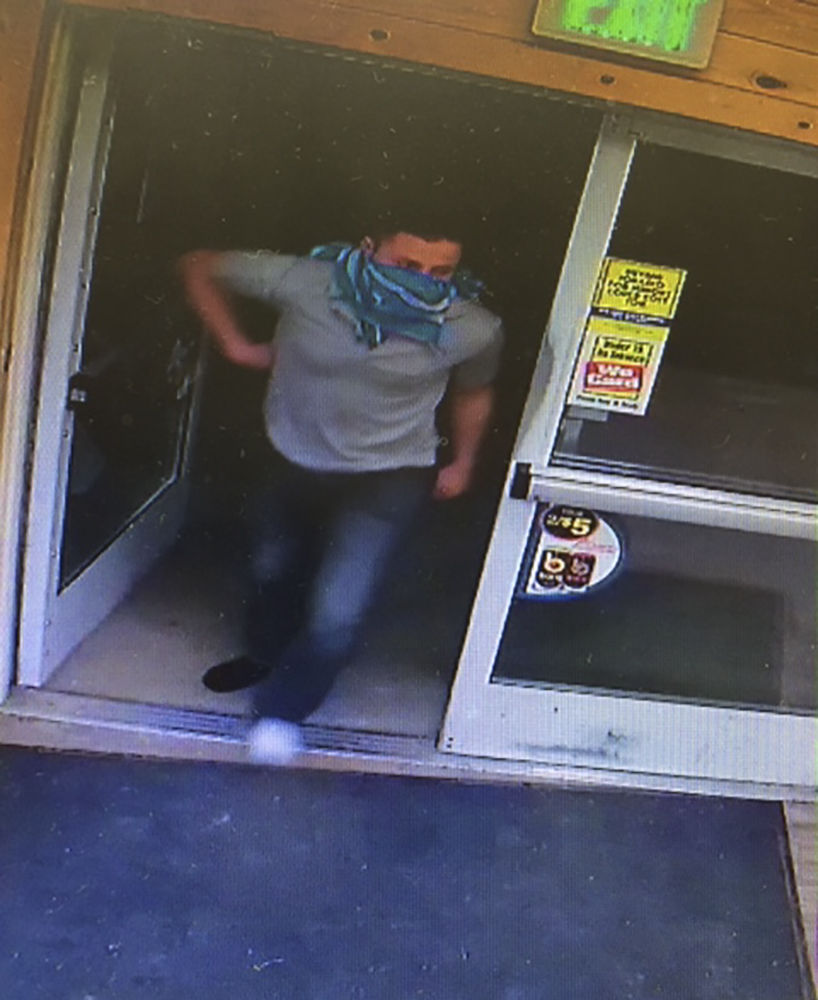 WASILLA — The Alaska State Troopers have narrowed their search to one suspect following an armed robbery early Saturday morning, but have not released the name of the suspect as of Monday night.

AST responded to a robbery in progress just after 2 a.m. Saturday at the Chevron off Settlers Bay Drive. Four males, with suspected ages between 16 and 22, entered the store according to troopers. One of the suspects held two employees at gunpoint, demanding cash. About $100 was taken and the group left in a white Chevy or GMC crew cab heading north on Knik-Goose Bay Road, troopers said in a dispatch posted Saturday morning.

In an update released late Saturday afternoon, troopers said they are now searching for one male who was seen on video with a weapon. The three unarmed males seen in the video footage are no longer suspects, according to AST.

This is a developing story.