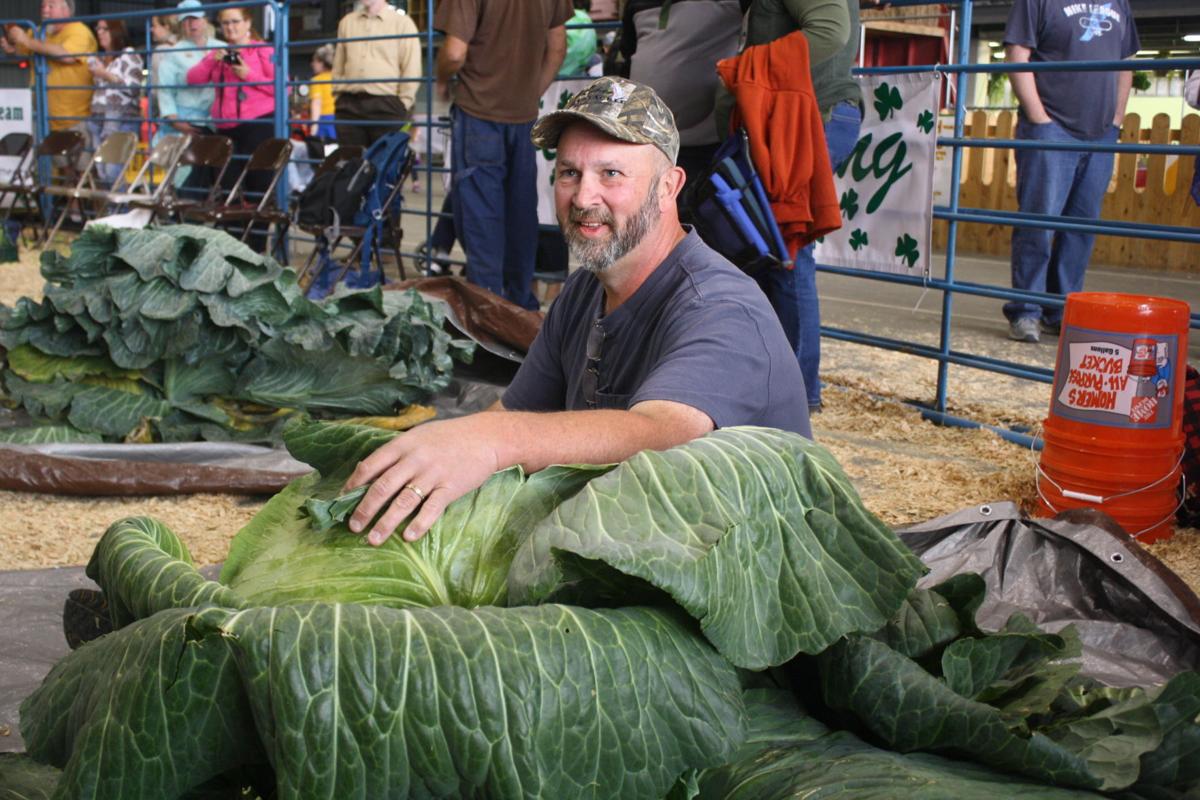 25: 2019 cabbage weigh off winner Walter Chastain poses in front of his 77.5 pound cabbage. 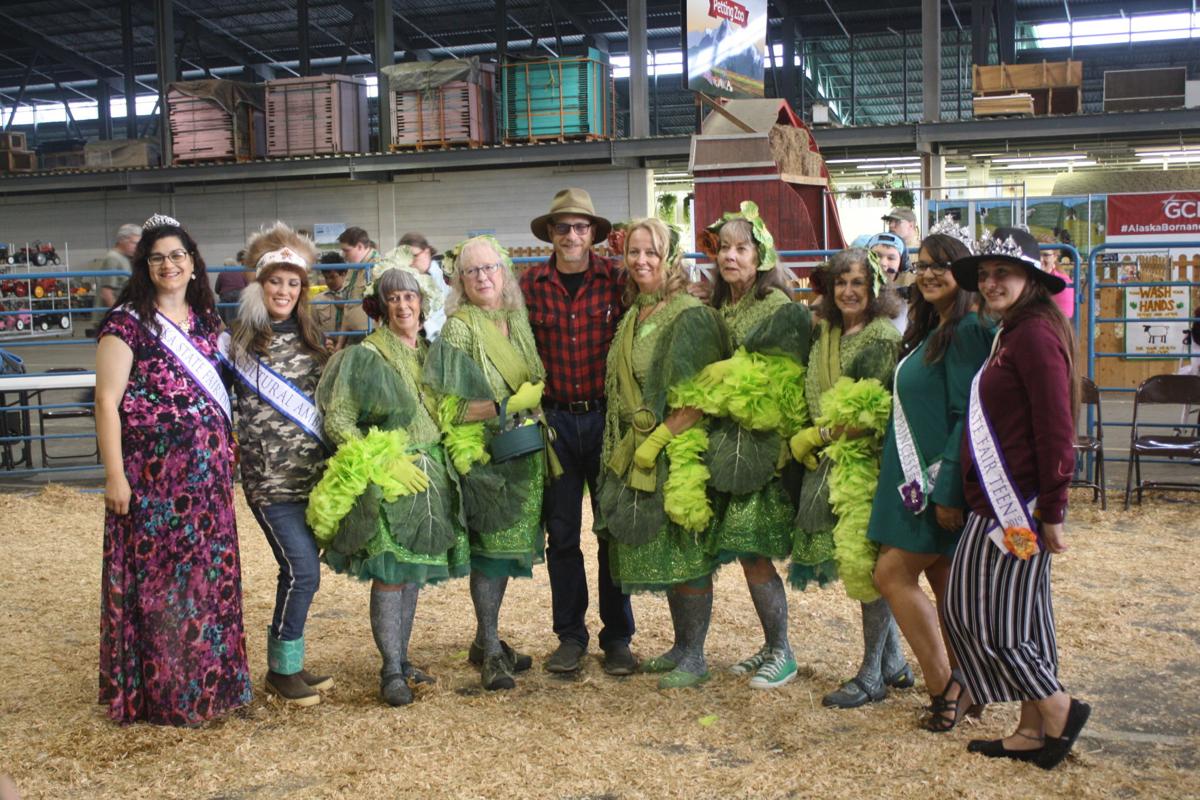 25: 2019 cabbage weigh off winner Walter Chastain poses in front of his 77.5 pound cabbage.

PALMER— The annual cabbage weigh-off at the Alaska State Fair in Palmer is one of the most highly anticipated events of the season, and this year’s high number of participants proved there’s a growing interest for up and coming gardeners.

“This was actually a shock,” Chastain said.

Chastain took third place last year. This is his first time winning after several years of competing at the state fair.

He was inspired by seeing giant cabbages at the fair and a prevailing thought stuck with him. He said that he thought to himself, “I want to know what one looks like in my garden.”

Chastian breeds his own seeds and after about four or five years, this year’s seed was ready. He said that his parents weren’t farmers but they kept a garden. He’s continuing that pastime with his wife Sherry who likes to grow flowers.

“It’s always been very relaxing to me. I call it my quiet time,” Chastian said.

During the weigh-off, longtime event emcee Brian Mead introduced a 16-year-old cabbage contestant Keevan Dinkel. Dinkel started competing when he was 8 years old. He won the cabbage weigh-off in 2013 with a 92.3-pound cabbage as a bright eyed 10-year-old.

“He’s not so much a junior anymore, because he keeps and eats his cabbage and keeps growing,” Mead said.

Dinkel didn’t feel very good about this year’s cabbage prior to the final weighing and he was right. The cabbage he entered was 62 pounds, which was 10 pounds lighter than the year before. He said the intense sunlight over the summer was tough on his crop and he probably should have used more water.

Dinkel is one of several youth contestants who’ve grown up growing giant cabbages, which seems to be an upward trend based on the rising number of junior cabbage growers. He’s learned a lot over the years.

There were numerous kids there who were around the same age as Dinkel when he started competing. His advice to the next generation was, “keep on learning from your mistakes.”

This year had one of the highest volumes of youth participants, according to Crop Superintendent Kathy Liska. She said there were 13 kid entries out of 32 total. She said that’s 10 more total entries than last year and an upward trend compared to recent years.

She said the UAF Experiment Farm’s giant cabbage workshop earlier this year was a great benefit for new growers and the contest itself. She was very happy to see so many kids, families and young adults picking up the contest.

“I think it was wonderful to see these kids here… that’s the future,” Liska said. “If we didn’t encourage the kids, events like these aren’t going to be around for much longer.”

Chastian marveled at the grand notion of rapid expansion in a short amount of time. He said that cabbage seeds are barely bigger than an ink dot from a pen on a piece of paper. For that tiny seed to grow into a giant cabbage was very profound to him.

“To watch something grow from that… is just amazing,” Chastian said.

“They are the future of farming,” Chastian said.

Scott Robb currently holds the world record with his 2012 cabbage that weighed in at 138.25 pounds.