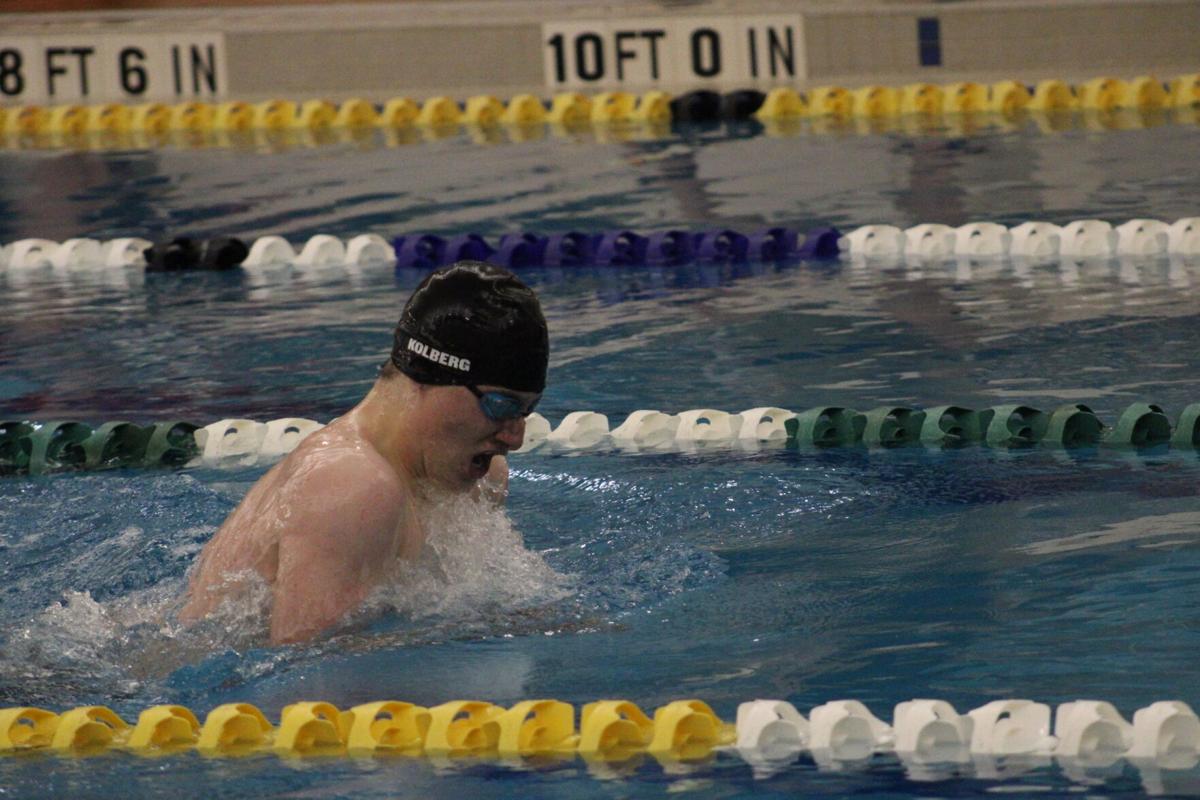 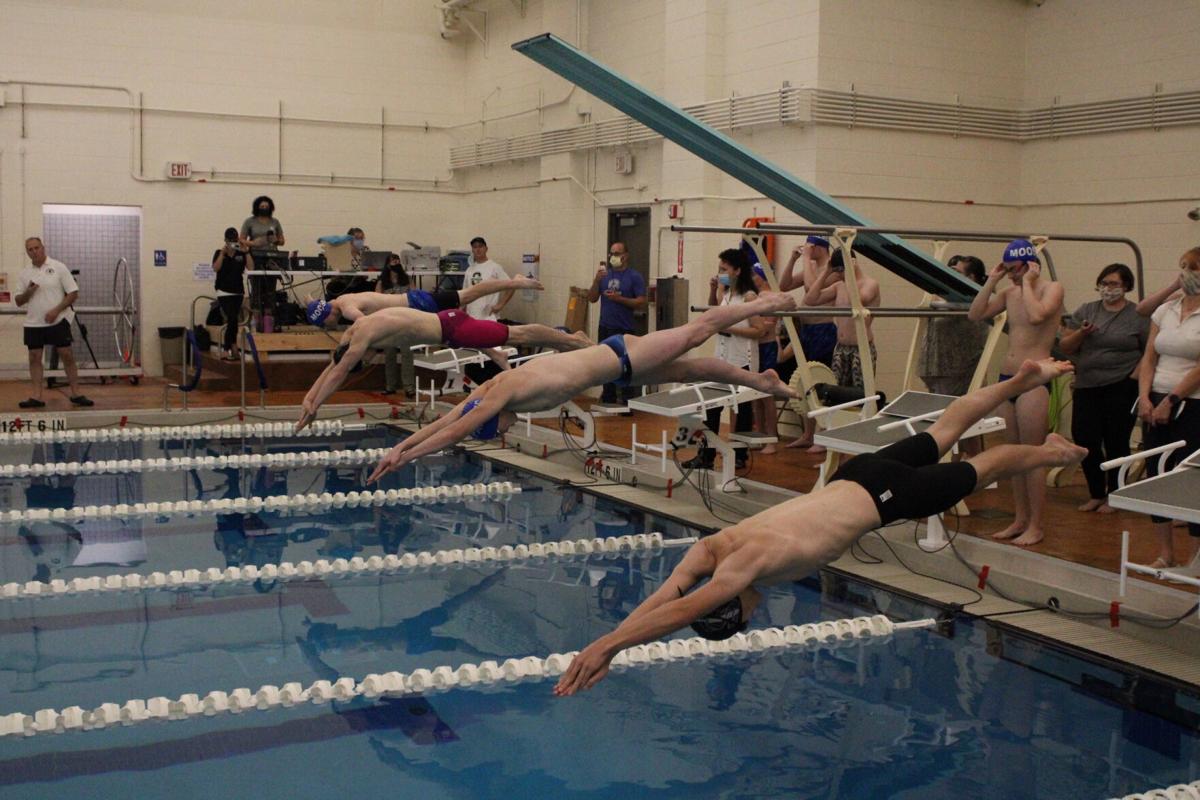 Colony swept the team titles during the Palmer Invitational.

Colony swept the team titles during the Palmer Invitational.

In a different looking format due to the protocols and mitigation strategies put in place to prevent the spread of COVID-19, Valley swimmers still got the chance to compete against one another in a scaled-down Palmer Invite.

“We’re here, we’re swimming, we’re doing it as safe as we can and I’m just glad that we’re able to have a meet,” said Palmer dive coach Jerry Godden.

“It’s not as cool as having 100 kids on deck screaming at each other, but we ran a successful meet here and I’m really really happy with the outcome because our kids’ times are where we were thinking they were going to be,” said Colony swim coach Patrick Penoyar.

Palmer won the 200 freestyle relay race for both boys and girls relay teams. Jaxson Lee, Tyler Murray, Kaeson Dalrymple-Sorenson and Stewart Sawyer clocked a time of 1:38.11, more than three seconds ahead of Colony’s second place team in the 200 freestyle relay. Sawyer took the title in the 200 individual medley with a time of 2:14 over Colony’s Tanner Belliston at 2:24 and Pieter Venema at 2:26. Palmer’s Ally Ferguson won the 200 freestyle in dramatic fashion over Colony’s Lori Houghton, touching the wall at a time of 2:05.11 just before Houghton came in at 2:05.19. Ferguson also won the 100 freestyle with a time of 57:84 over Josephine Rogness and Jeanine Wedekind of Colony. In the 100 breaststroke, Colony’s Jasmine Biederman swam a 1:06.6 and Jasmine Anderson swam a 1:06.72, both times that are faster than the current school record.

“Those two are just like a phenomenal training crew and they’ve really got some high aspirations beyond what we do here in high school and they’re getting really close to being able to achieve that,” said Penoyar.

A traditional swim meet finals would be much noisier than the finals that took place on Saturday. As opposed to having every member of each team that is not swimming aggressively cheering their teammates, swimmers waited in the parking lot until their events were scheduled. Swimmers entered the pool through the back entrance with one race to wait, swam their race, swam a cooldown lap on the opposite side of the pool and exited the pool back out to the parking lot. Where the final relay races of a swim meet would usually spark pandemonium, less than 50 people were inside the Palmer Pool to witness each race.

“There are states that aren’t even in the pool right now. We are so fortunate, we are so fortunate to have the opportunity to come out here and race and I think just being grateful for that and taking advantage of it, the kids know that and they’re ready to rock and roll and they miss what it was before and hopefully we’ll get back there,” said Penoyar.

Despite not having tapered their training in nearly a year, Colony’s swimmers were ready to compete. Karson Kolberg won both the 200 freestyle and the 100 breaststroke. Konnok Kolberg won both the 50 freestyle and the 100 freestyle. Last year’s 2nd place finisher in the state for the 100 backstroke Jonathan Cowin won the Palmer Invite with a time of 53.29, just one second off of his personal best. Cowin and the Kolberg’s joined Aleks Tokalich on two winning relay teams, taking the title in the 200 medley with a time of 1:43.23 and the 400 freestyle realty with a time of 3:30.56.

“They’re ready to rock and roll,” said Penoyar. “We might as well take every opportunity we can to race and go fast even though we didn’t’ let up in the training at all because we have no idea what’s going to happen.”

Valley swimmers will compete two more times for certain at the Halloween Bash and the Wasilla Invite, but region and state championships have yet to be scheduled.