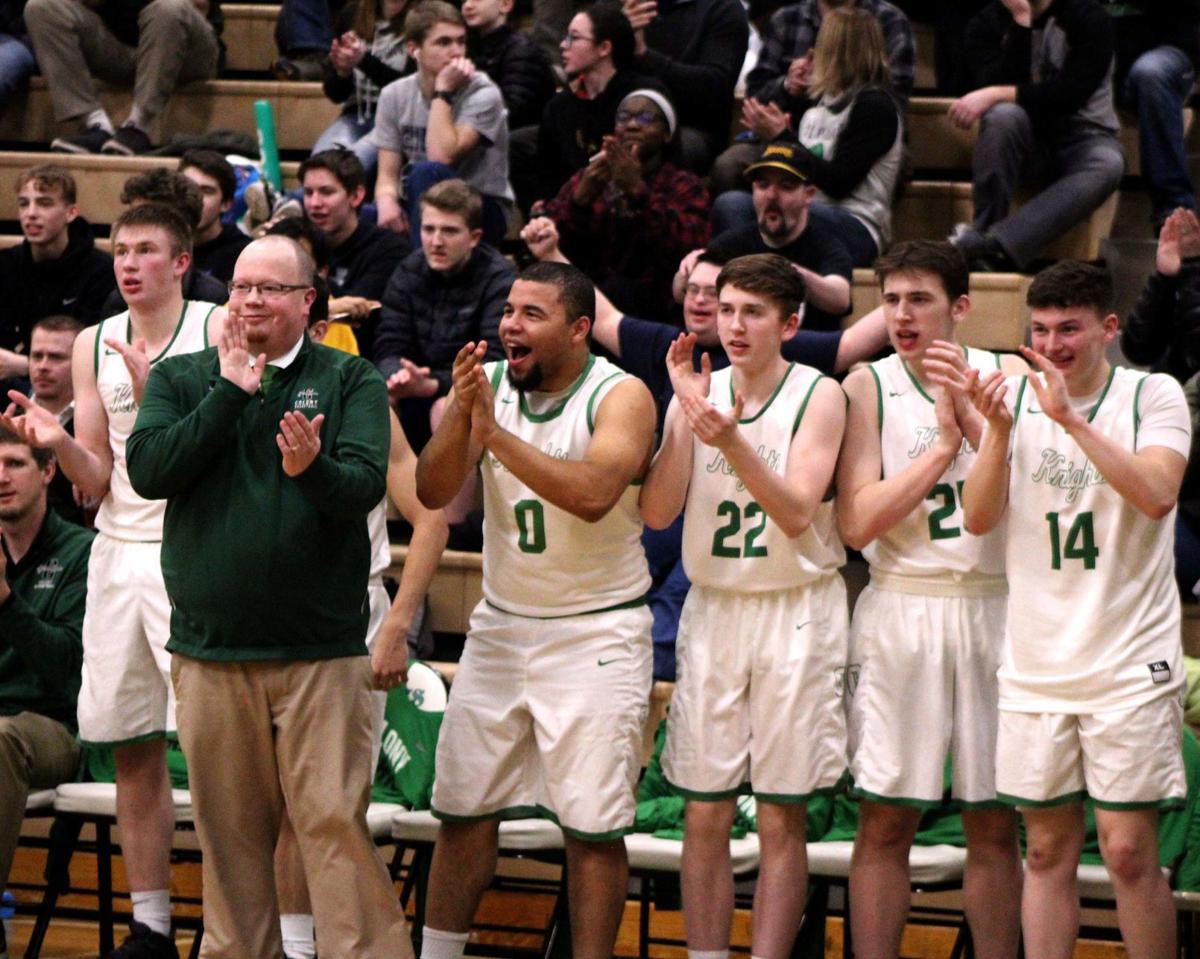 The Colony Knghts were able to return to their home court in late February of 2018 following 19 straight road games. 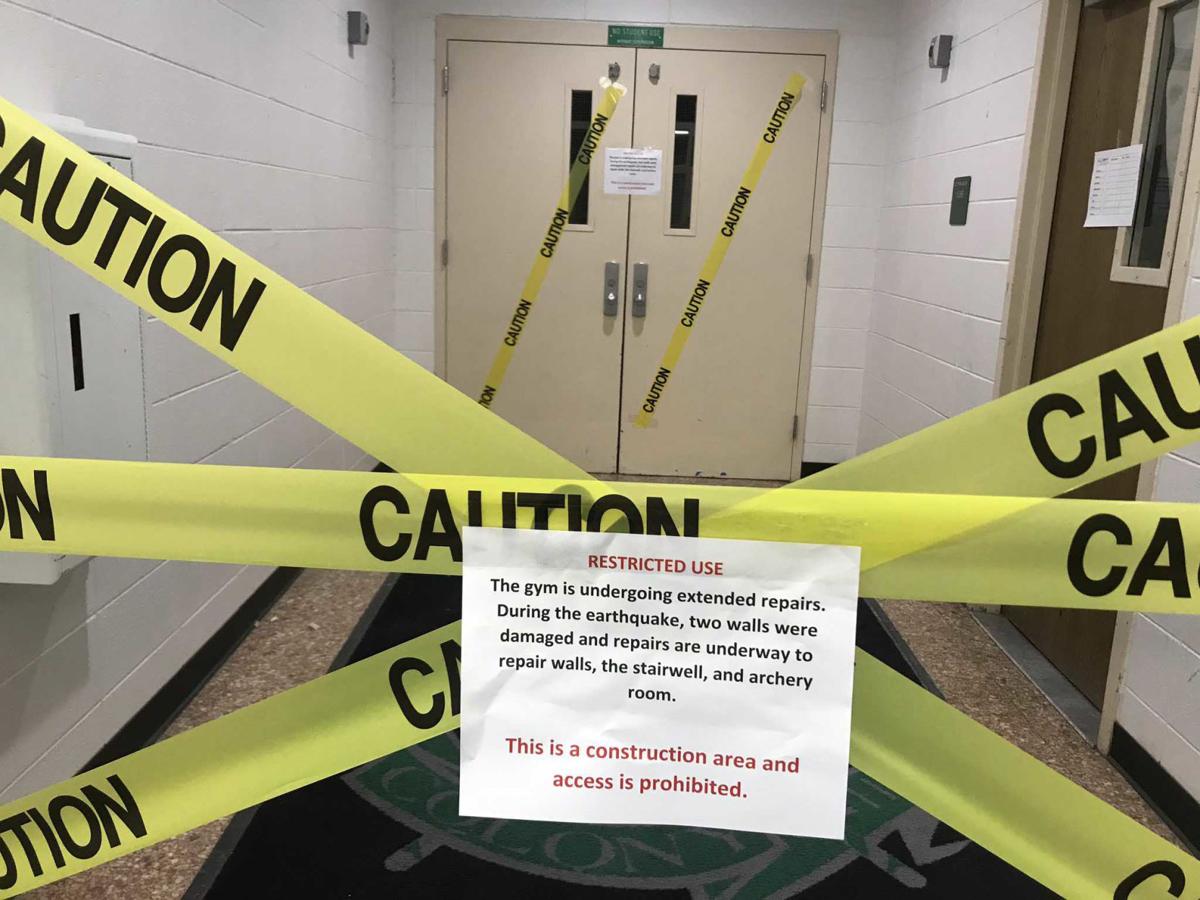 The Colony High School gym was closed for 73 days following the Nov. 30, 2018, earthquake.

The Colony Knghts were able to return to their home court in late February of 2018 following 19 straight road games.

The Colony High School gym was closed for 73 days following the Nov. 30, 2018, earthquake.

At about 10 p.m. on a Thursday night, Colony boys basketball head coach Tom Berg posted a list on the wall that included the names of the players who would play for the Knights during the 2018-19 season.

“It’s my least favorite day, telling some kids they can’t play,” Berg said. “It’s always kind of a lame day to go to school and see all the kids who didn’t make it.”

“You think that’s the worst part of the day, and then the earthquake happens,” Berg said.

Before the Colony Knights even met as a team, Berg, Colony girls head coach Jeff Bowker and CHS activities director Kristy Johnston were scrambling to find a temporary home for Colony basketball. After the dust settled, engineers determined that it was not safe to be inside the Colony High School gymnasium. The area of the school sustained significant structural damage, including both corner stairways. The vent system also had to be fixed.

Berg, Bowker and Johnston met at a Starbucks, Berg said. They couldn’t even get into the school, but worked to put together the game plan.

“(Kristy said) what do you need, what do you want?” Berg said. “We were trying to figure out what the schedule was going to look like.”

The Colony staff was able to find places to practice and reschedule most of the home games. Berg praised PJMS and Teeland for opening their doors to the Knights.

“We felt very blessed,” Berg said. “Teeland Middle and Palmer Junior Middle did a great job of making room for us.”

“It was inconvenient that we couldn’t get into our own gym, but a gym’s a gym,” Berg said. “We felt lucky to still get to practice.”

“Looking back on it, it was weird. It became the normal,” Berg said. “For us, it was rally around it. This is what it is.”

During the first two months of the high school basketball season, the Knights didn’t know if they would have a chance to return home. But in late February the Knights finally had a chance to play in front of their home crowd.

“I was super excited they got to play a couple of games on their home floor,” Berg said.