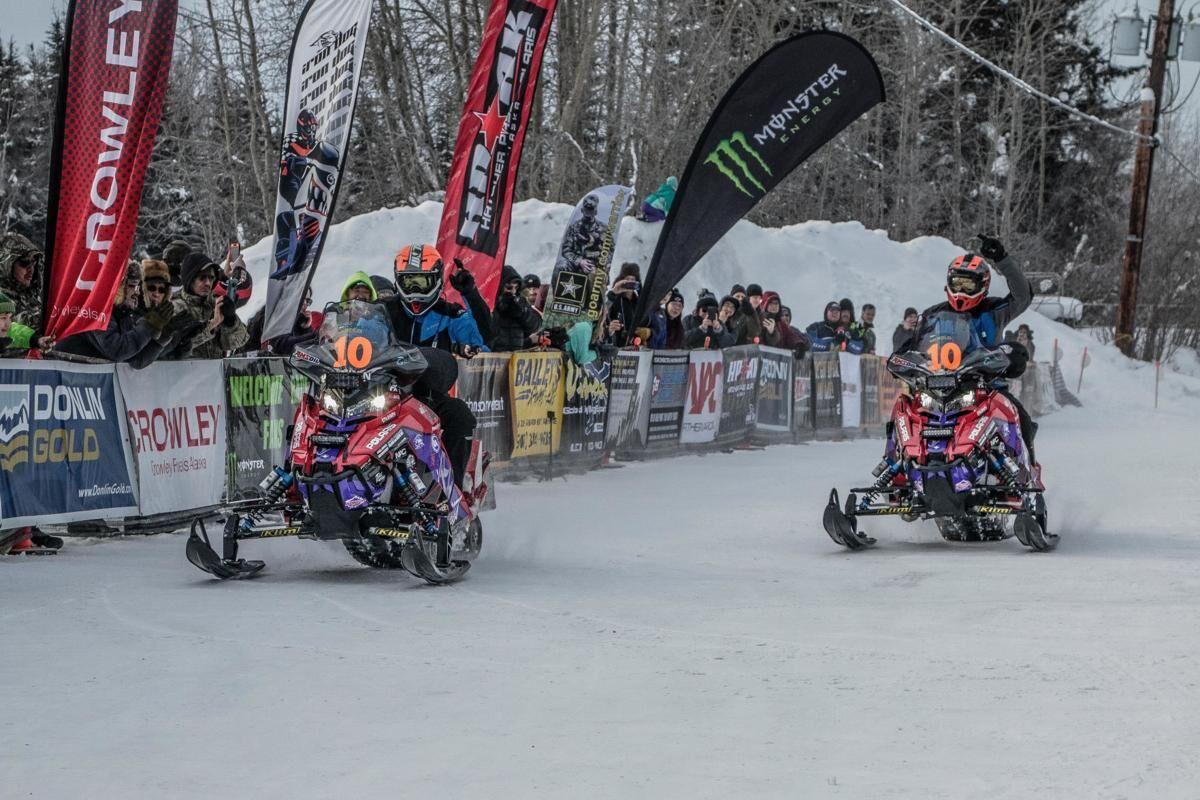 Iron Dog pro racers will embark down the same course as years past, venturing over 2,600 miles from Big Lake to Nome, through the Kotzebue Loop and back to Big Lake. 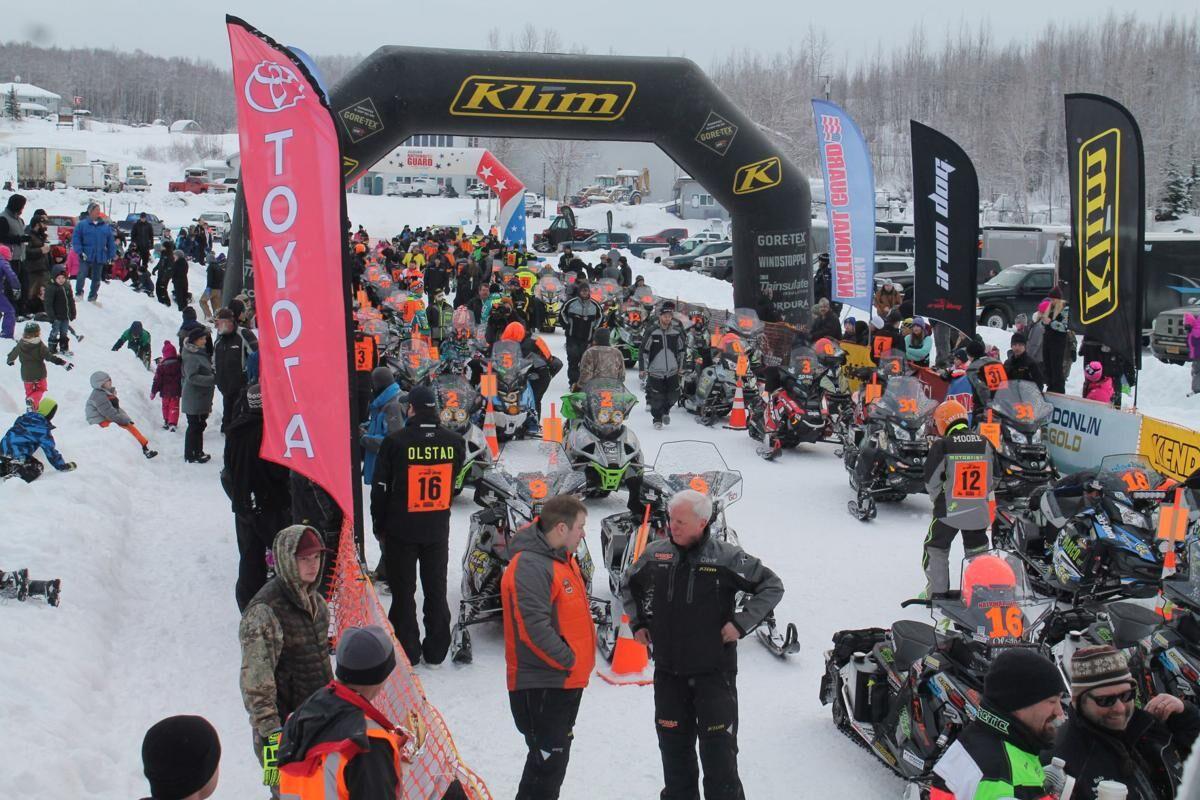 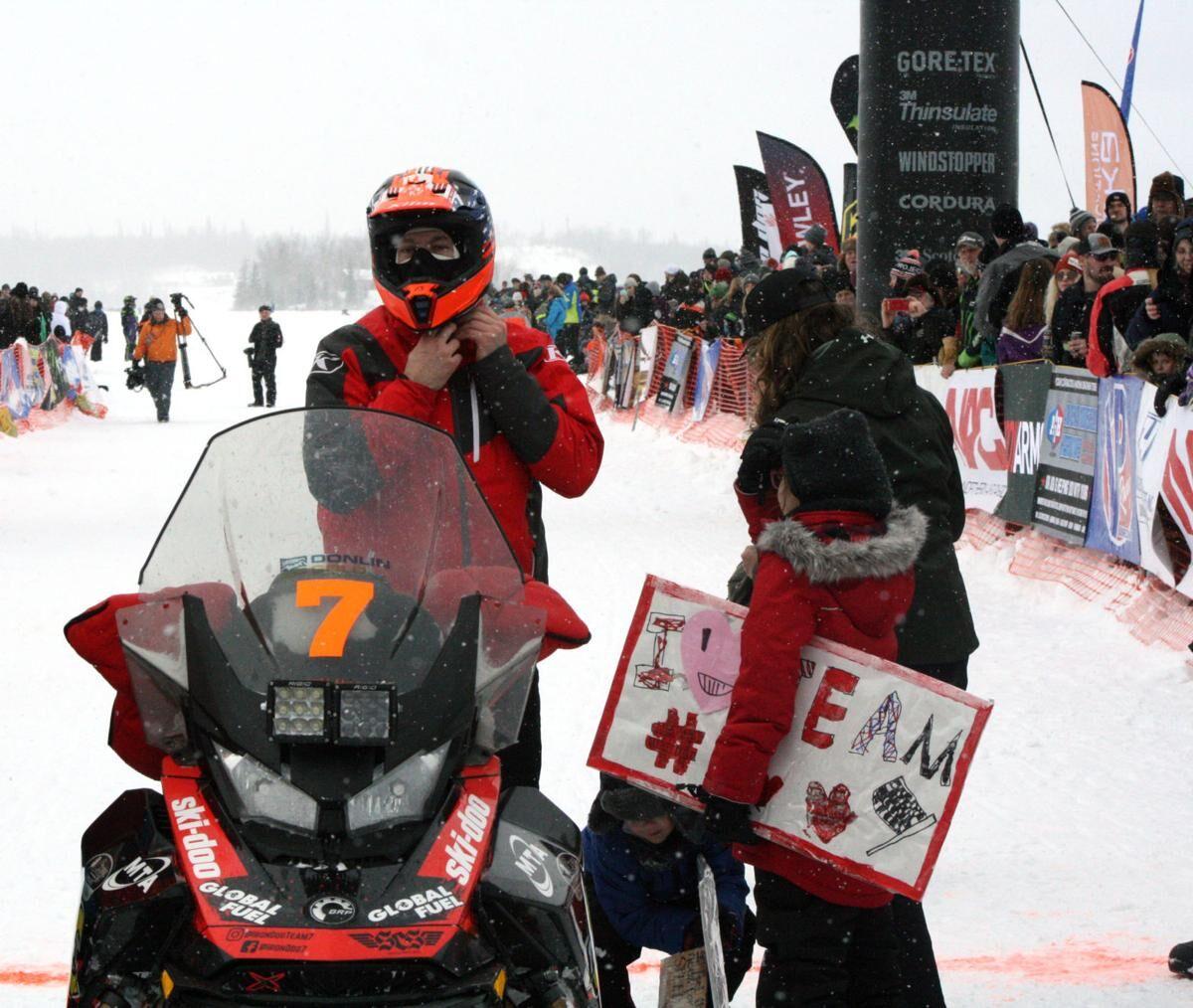 Iron Dog pro racers will embark down the same course as years past, venturing over 2,600 miles from Big Lake to Nome, through the Kotzebue Loop and back to Big Lake.

WASILLA— The annual Iron Dog snowmachine race is going ahead as planned with social distancing and other COVID-19 mitigative efforts in place.

Iron Dog Interim Executive Director Mike Vasser said that racers will embark down the same course as years past, venturing over 2,600 miles from Big Lake to Nome, through the Kotzebue Loop and back to Big Lake.

According to Vasser, Iron Dog officials created a very extensive COVID-19 mitigation plan based on recommendations from Capstone Clinic and Valley Imaging Center.

He said that all participants will be tested before their departure, and the race start will be more “low key” this year. Spectators separated from the racers with no contact. He said there will be signs onsite asking spectators to practice social distancing.

“I will not allow anyone to leave who has tested positive. That’s mainly just to respect the rural communities who’ve done such a fantastic job so far with COVID-19 in their respective communities. So, we want to respect that with them, ” Vasser said.

Iron Dog officials will also have rapid resting at other checkpoints as needed.

He explained that the recreational Expedition Class used to be called the Trail Class. The Expedition Class is a non-competitive, slower paced race that’s half the distance as the pro trail. He noted that there’s a lot of out of state participants signed up for the rec class for this year.

“It’s almost like a guided snowmobile tour across Alaska,” Vasser said with a laugh.

Vasser said that he and his colleagues are thankful that they can keep this historic race going.