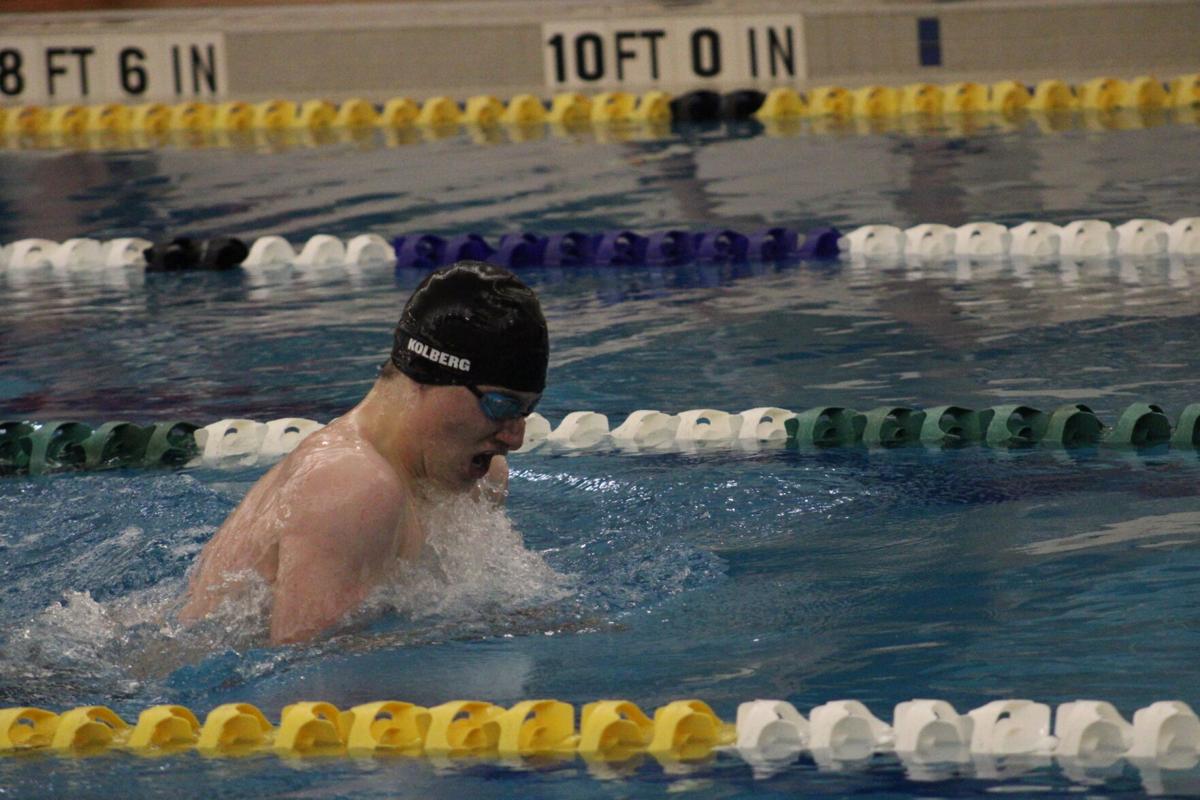 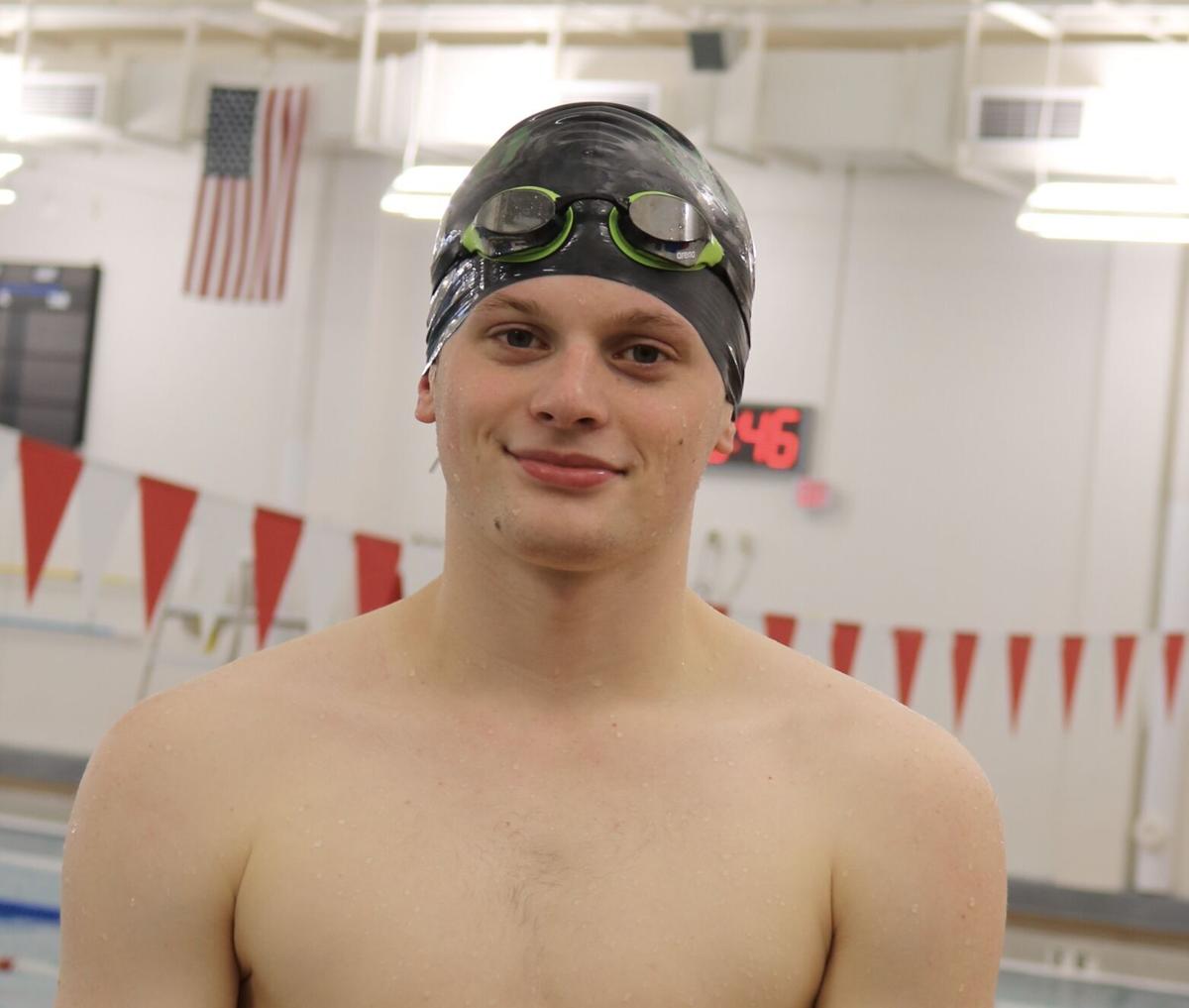 Jonathan Cowin won a pair of races during the Alaska High School Invite Nov. 21 at Bartlett High School in Anchorage.

Jonathan Cowin won a pair of races during the Alaska High School Invite Nov. 21 at Bartlett High School in Anchorage.

Jonathan Cowin and his Colony Knights teammates saw their 2020 prep swimming and diving season cut short due to the COVID-19 pandemic, but had a final chance to make a splash and Cowin scored a pair of golds.

Cowin finished first in both the boys’ 100-yard butterfly and 100 breaststroke during the Alaska State High School Invite Nov. 21 at Bartlett High School in Anchorage.

The meet was not affiliated with either the Alaska Schools Activities Association or the Mat-Su Borough School District. ASAA canceled all remaining fall state championship events in early October due to the pandemic, and all Mat-Su Borough School District prep sports competitions have been suspended since Oct. 13. The meet at Bartlett was organized and hosted by the Central Area Swimming club program. Members of the Colony and Palmer swim programs participated in the meet at Bartlett organized for high school level club swimmers.

Colony finished eighth out of 18 programs in the girls team standings.

Palmer’s Ally Ferguson finished in the top six in a pair of events. Ferguson was fifth in the 100 freestyle and sixth in the 200 freestyle.