The Mat-Su Miners celebrate an 8-7 walk-off win over the Anchorage Bucs Tuesday at Hermon Brothers Field in Palmer. 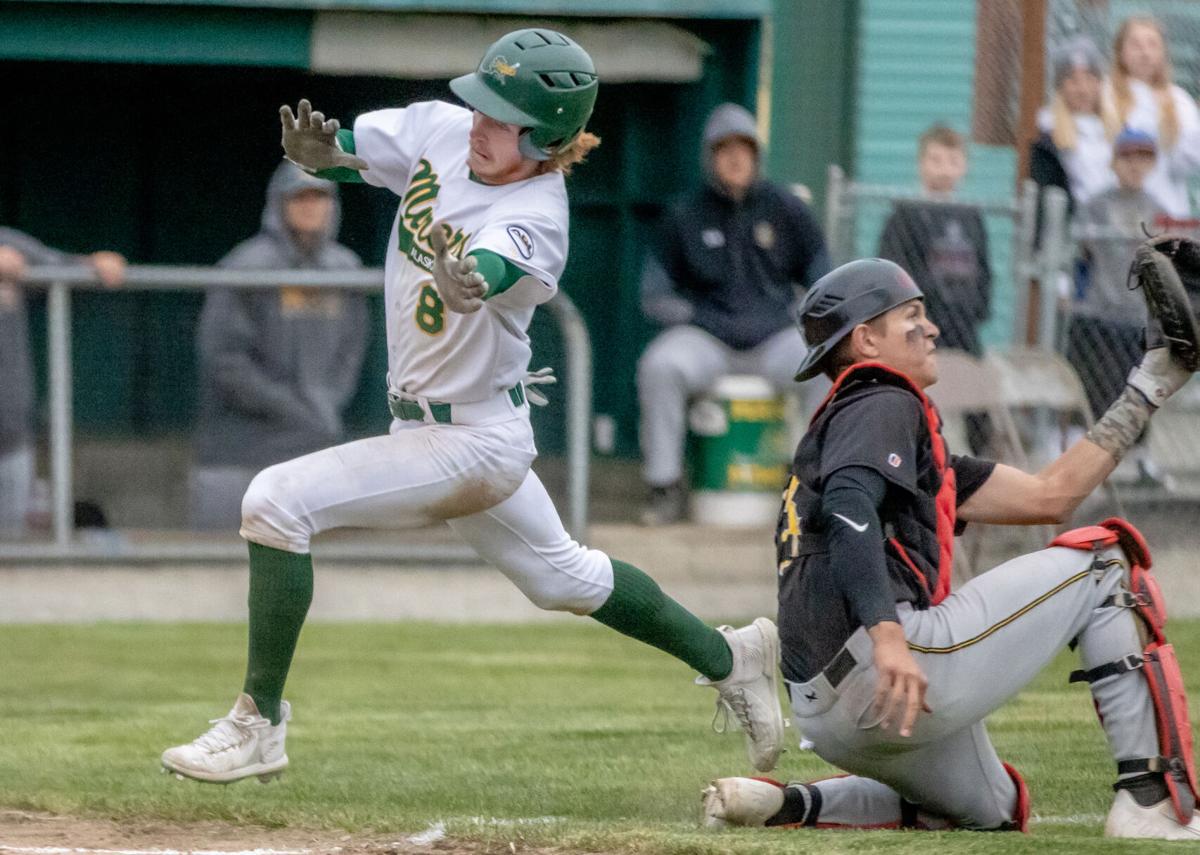 Mat-Su's Josh Mrozek scores one of his two runs during a win over the Anchorage Bucs. 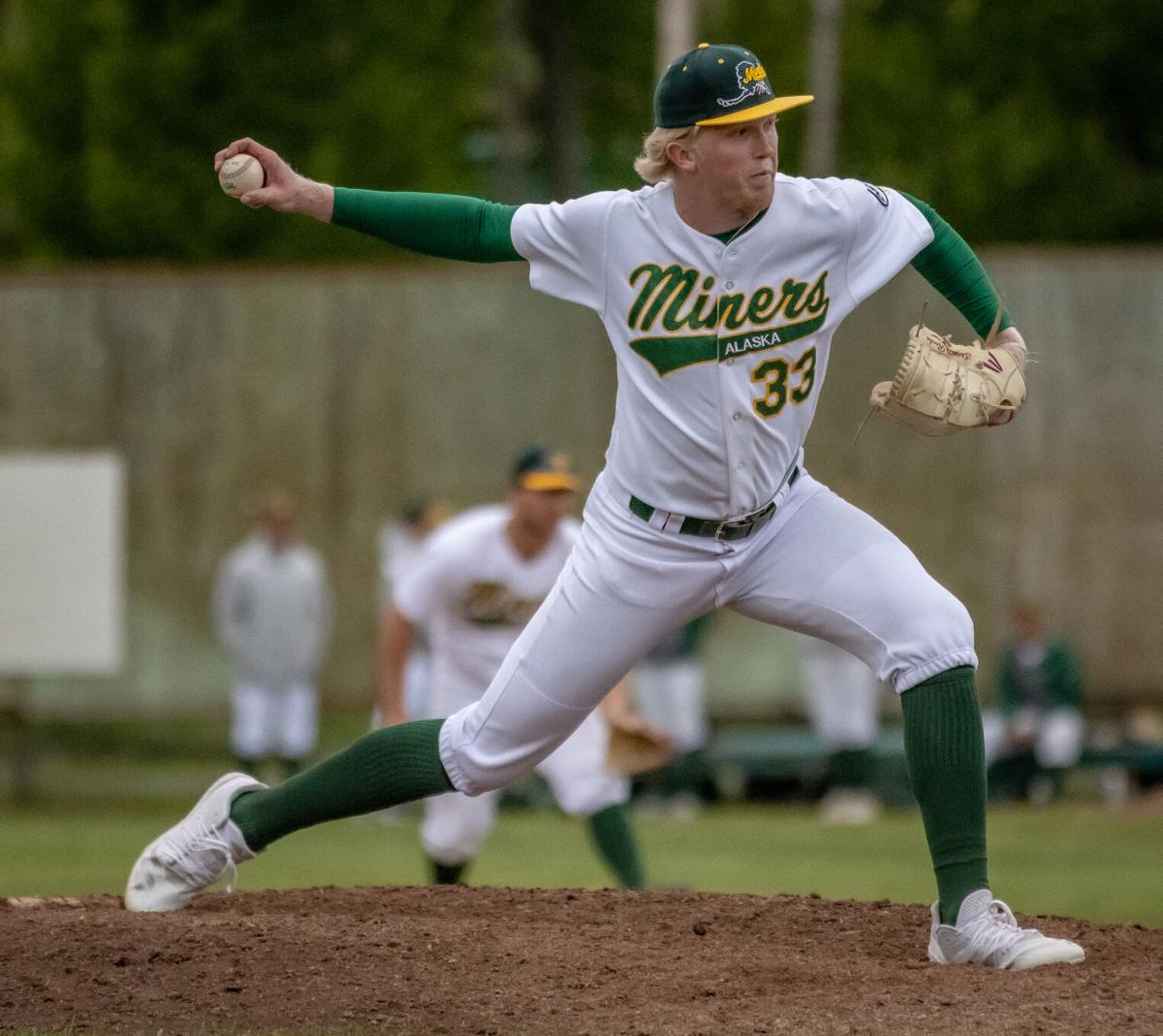 Mat-Su's Alex Magers delivers a pitch during a win over the Anchorage Bucs.

The Mat-Su Miners celebrate an 8-7 walk-off win over the Anchorage Bucs Tuesday at Hermon Brothers Field in Palmer.

Mat-Su's Josh Mrozek scores one of his two runs during a win over the Anchorage Bucs.

Mat-Su's Alex Magers delivers a pitch during a win over the Anchorage Bucs.

The Anchorage Bucs spoiled Mat-Su’s season opener, using an extra inning to edge the Miners. A few days later, Mat-Su flipped the script against the Bucs and scored its first victory of the 2021 Alaska Baseball League season.

Josh Mrozek scored on a Mike Ferrara sacrifice fly in the bottom of the 11th to give the Miners an 8-7 win over Anchorage Tuesday night at Hermon Brothers Field in Palmer.

The play capped a seven-run rally for the Miners, who improved to 1-2 overall. Mat-Su trailed 7-1, but jumped back into the game with six runs in the bottom of the eighth.

The Miners batted around in the inning, finishing with four hits and four walks in the eighth. Mrozek and Gerard Sweeney drew back-to-back walks to start the inning. Casey Rother drove in Mrozek with a single and eventually scored on a wild pitch. Sweeney also scored on an error. Mat-Su cut the deficit to 7-4 before the Bucs recorded an out in the eighth.

The Miners added three runs with two outs. Nick Cirelli had a run-scoring single, and Mrozek added a two-run double late in the inning.

Rother was 4 for 6 to lead the Miners at the plate, Mrozek finished with two runs scored and two RBI. Seven different Miners scored a run.

Alex Magers earned the win on the mound for the Miners. The Texas A&M product allowed only one hit, and fanned four and walked four over four innings of work.

The Miners, who host Chugiak for a doubleheader that starts Friday at 5 p.m., are averaging about seven runs per game through the first three games of the season.