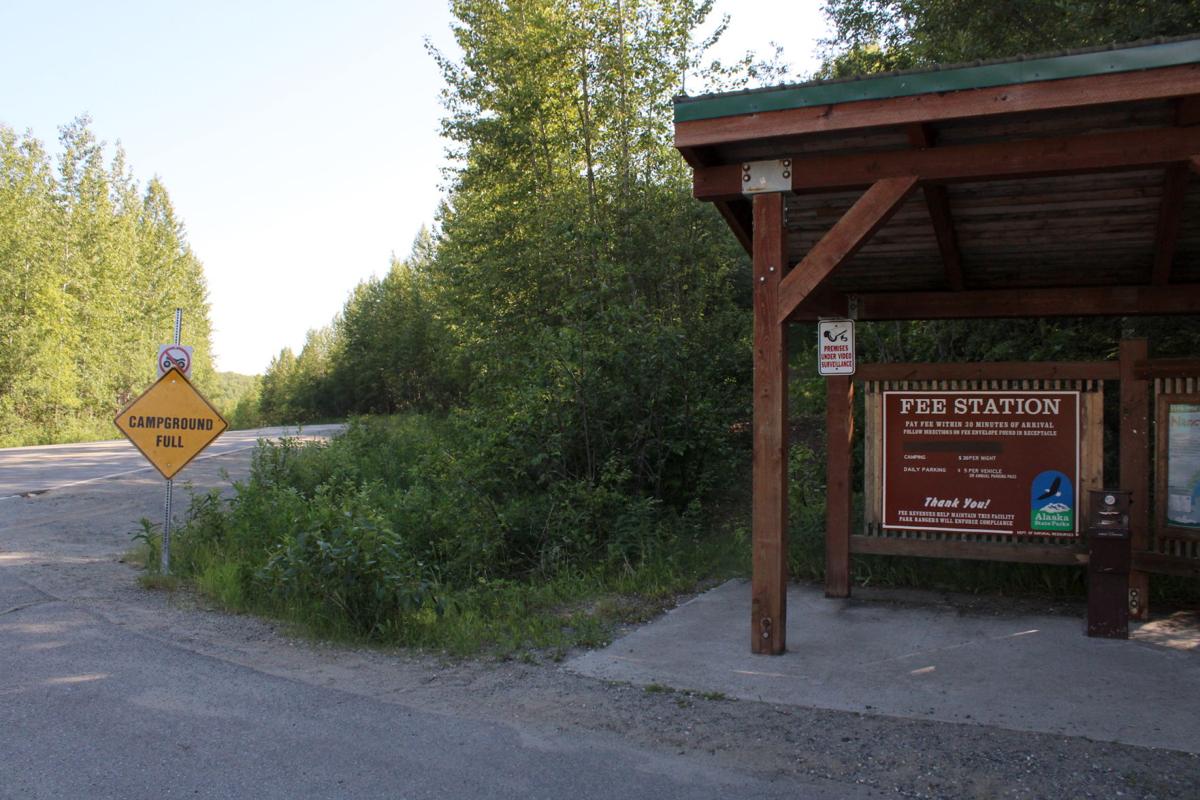 South Rolly Lake Campground opened late last month for the first time since the spring of 2019. 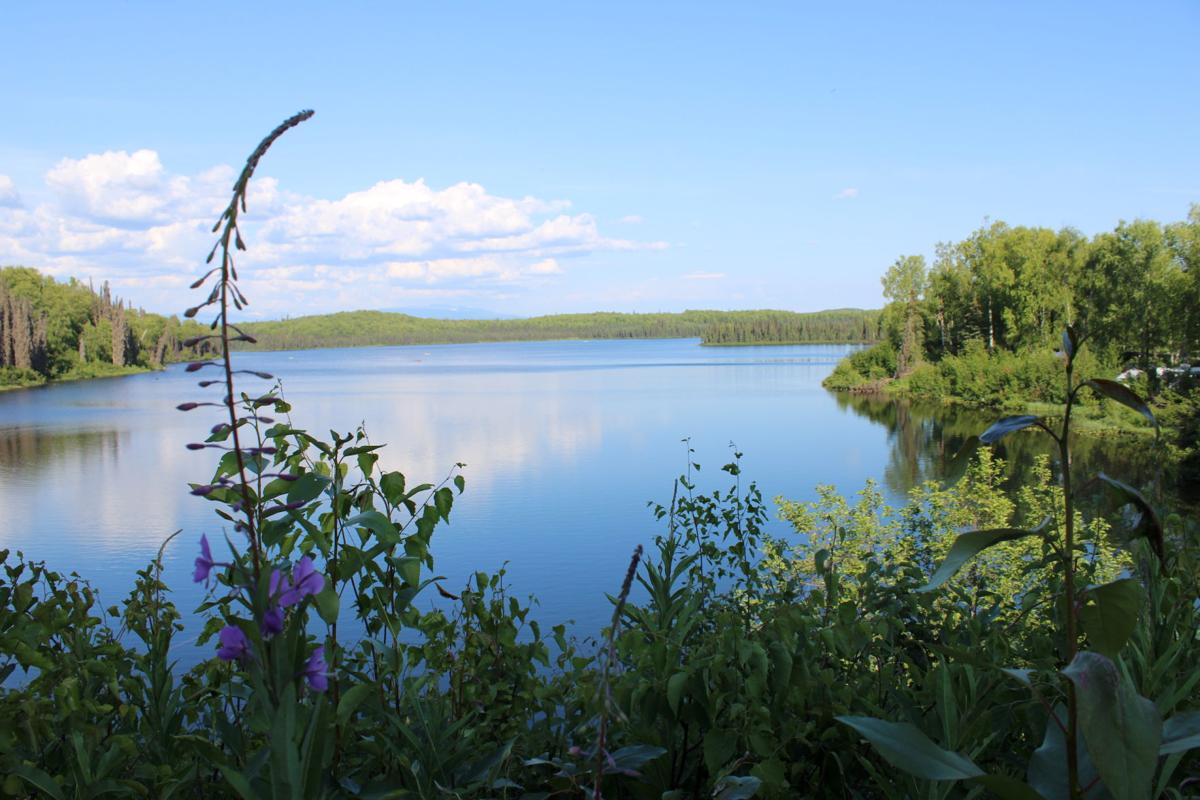 The South Rolly Lake Campground is located at Mile 6.5 of Nancy Lake Parkway inside the Nancy Lake Recreation Center.

South Rolly Lake Campground opened late last month for the first time since the spring of 2019.

The South Rolly Lake Campground is located at Mile 6.5 of Nancy Lake Parkway inside the Nancy Lake Recreation Center.

Alaskans are getting out and using state parks and campgrounds this summer in numbers that appear to offset fewer out-of-state visitors, state park officials say.

Based on Google Mobility reports, which track cell phone use, recreational activity in parks and camping are up about 175 percent since January. That’s actually a normal seasonal increase, says Wendy Sailors, a park development specialist, but what’s different is that there are very few tourists in the data.

“Alaskans have their public lands all to themselves this summer, and they are using them,” Sailors said. Sale of state park seasonal passes are up substantially along with parking fee revenues, such as at popular entry points to Chugach State Park trails.

In the Mat-Su region campers are once again flocking to the Byers Lake Campground in Denali State Park and the South Rolly Campground in the Nancy Lake State Recreation Area, both reopened after federal funding allowed removal of more than 8,000 hazardous beetle-killed spruce trees.

“These trees presented a significant safety issue for campers, and their removal has allowed us to reopen these popular campgrounds to the public,” said Stuart Leidner, state parks superintendent.

The two parks had been closed since spring 2019 due to the infestation of spruce beetles that had killed or weakened enough trees to create a safety hazard for campers, he said.

Sailors gave credit to Alaska U.S. Sen. Lisa Murkowski for helping secure $2 million in federal funds for the U.S. Forest Service for the state’s Spruce Beetle Hazard Mitigation and Fuels Reduction program. About $400,000 of this was spent on tree removal to reopen the two campgrounds.

Wildland firefighting and State Park personnel with the Department of Natural Resources, as well as a private timber harvest contractor, cut down and removed the trees. The campgrounds reopened Friday, June 26.

The first weekend after reopening, both campgrounds were nearly full of visitors eager to relieve the pressures of social distancing and other restrictions in response to the COVID-19 pandemic, Leidner said.

Leidner credited the coordinated efforts by Division of Forestry wildland firefighting crews and Division of Parks and Outdoor Recreation staff, plus the hard work of the private contractor, for the success of the effort.

“If not for the USDA Forest Service funds these parks would still be closed, as our division simply didn’t have the resources to tackle the problem alone,” Leidner said. The reopening of Byers Lake and South Rolly campgrounds does not mean the end of the beetle-killed tree removal, which will continue at other recreation sites in the Matanuska-Susitna region, he said.

There are other challenges for the parks division this summer, however. The normal contingent of about 100 volunteer camp hosts, mostly retired people from the Lower 48, were unable to come to Alaska this summer due to COVID-19 and the Canada border closures.

The division was able to line up 30 hosts this summer, mostly Alaskans, and was able to hire seasonal staff to supplement the available campground hosts with light maintenance and campground supervision. Some of the more remote campsites are closed, such as Lake Louise on the Glenn Highway, but there are hopes a contract can be let to a new concessionaire that will allow this campground to open later this year.

The other, more long-range challenge is declining state funds. The division has an annual budget of about $13 million and is 60 percent self-supporting with fees amounting to $7.8 million in a typical year. But the remaining $5.2 million comes from the state general fund.

As with all state agencies, general fund appropriations are under heavy pressure because of the decline in overall state revenues. The parks division has been cut $300,000 a year for several years in a row, with of the impacts felt in personnel.

Given this, the Legislature has challenged parks division managers with ways to increase revenues, Sailor said. One new initiative is to secure corporate sponsorships through things like bulk purchases of park seasonal passes for employees.

Northrim Bank is the first to step up with a group purchase as a “wellness” effort for employees, to encourage outdoor recreation and exercise, she said.

To find up-to-date campground open status throughout the state: http://dnr.alaska.gov/parks/asp/open.htm