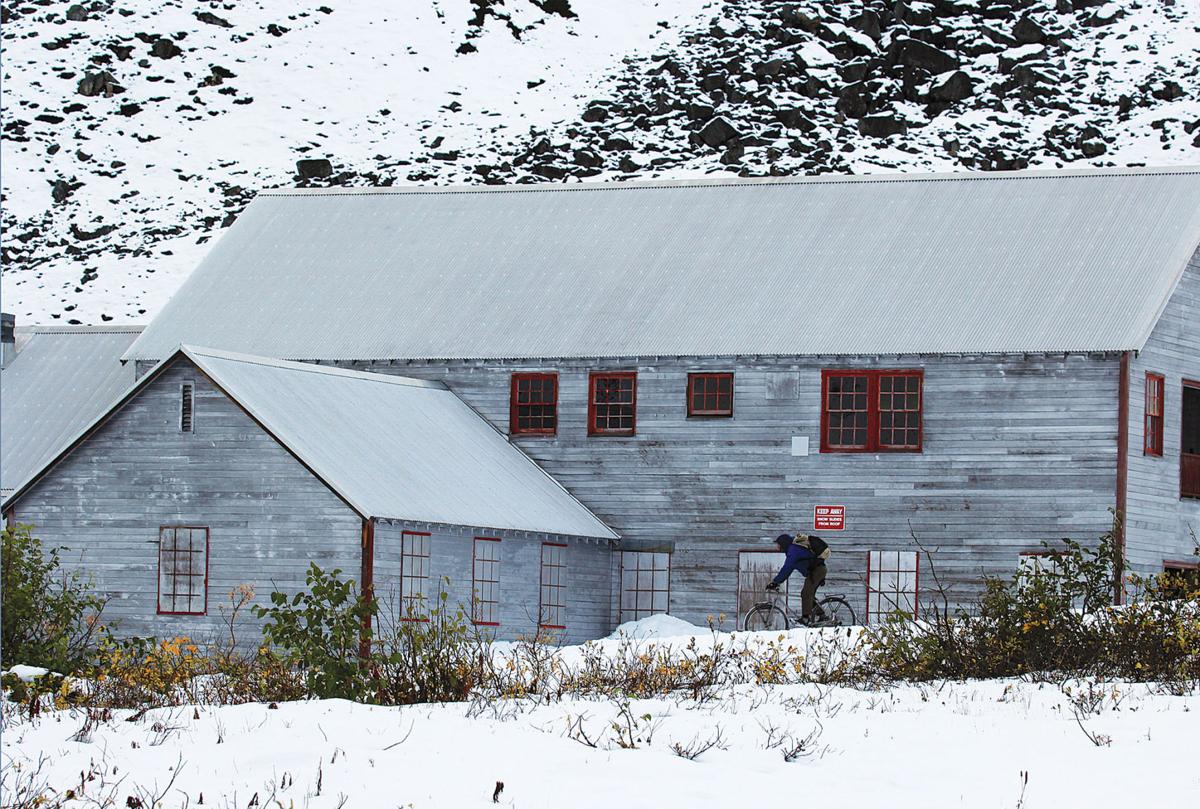 A little less will be going on at the Independence Mine State Historical Park in Hatcher Pass this summer, State Parks officials announced recently. Facing ongoing funding issues, the buildings and visitors center in the popular tourist stop will stay closed with no state park employees or volunteers hired to staff them.

In the past, visitors could tour some of the park’s historic mining camp buildings, including a camp manager’s home converted to a visitor’s center, from about mid-June to Labor Day. Visitors who entered by car to park near the state paid $3 for each person over the age of 10. Holding a State Parks parking pass holders or paying the daily $5 parking fee elsewhere covered the driver’s entrance fee, but not the fee for others in the car. Those who parked below the entrance kiosk could walk in for free.

Those fees, rolled-out in 2017, were aimed at making the park more self-sustaining. Still, Stuart Leidner, State Parks superintendent for the Mat-Su area, said this year it will take a serious budget change to justify staffing the park.

“The only way something is going to change is if there’s some drastic change in budgets or there’s private public partnership that comes together,” he said.

Visitors to the area this summer will still be able to walk around and view the buildings from the outside, but that will be it. They also won’t be expected to pay the extra fee to enter the Historical Park area. The entrance fee kiosk will not be staffed, and the typical $5 State Parks parking fee or annual pass will cover all visitors, Leidner said.

The closures will also likely extended all summer with an exception for a planned Alaska State Park 50th anniversary celebration, Leidner said. Although officials are still plotting out the role of the Independence Mine State Historical Park in the celebration, he said they do plan to include it.

The extra closures started early this winter, when he made the decision to skip hiring a winter caretaker. The state also did not open any of the the buildings for the Alaska Avalanche School, which has a permit to use them to support multi-day avalanche safety courses conducted around the mine.

Leidner declined to speculate as to how the closures would impact tourist visits in the area.

“If someone pays a daily parking fee that covers all of the locations within the Hatcher Pass Management area,” he said in an email. “Many people go to these locations for the myriad of trails that they can access as well. So I would prefer not to speculate on what type of reduction in users there might be. We have never gone through this before.”

Outdoor events happening in the Mat-Su

Ice fishing, snowshoeing and ice skating, plus make your own fishing pole. 10 a.m. to 3 p.m.

Where: Train leaves from Anchorage.