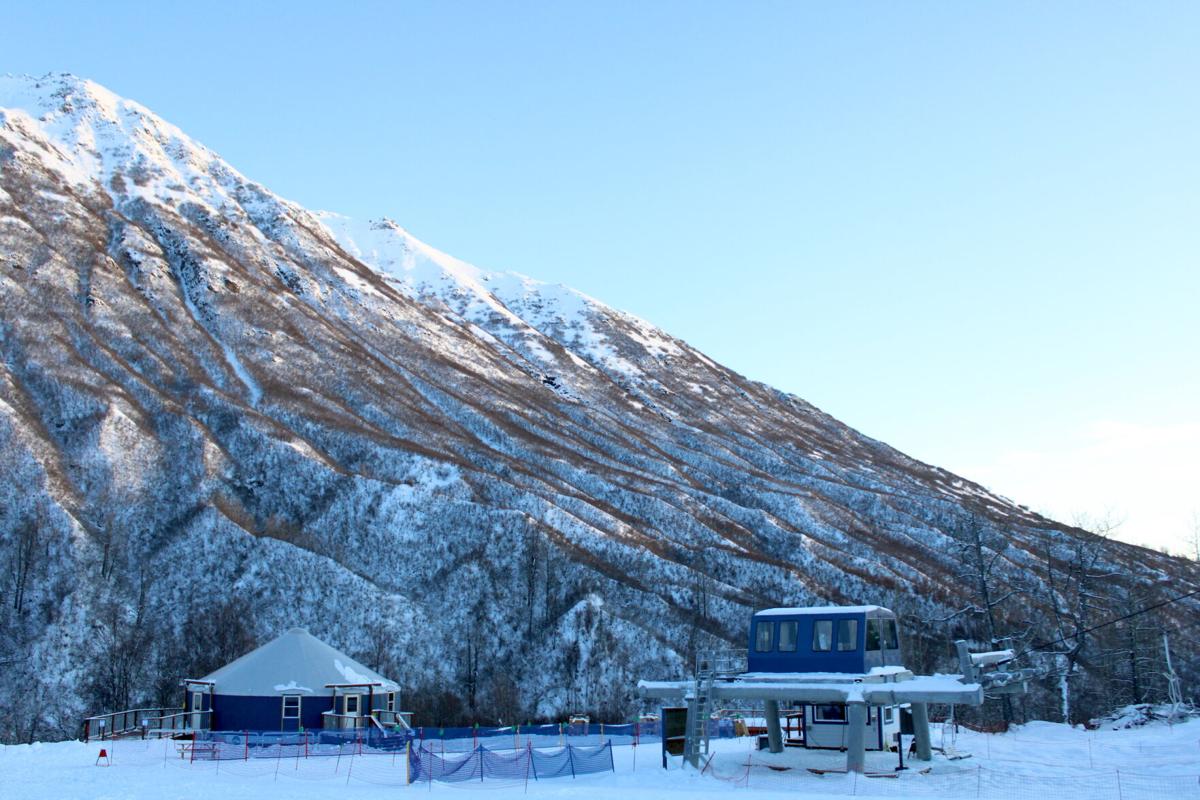 Skeetawk has a tentative date to open on Dec. 5. 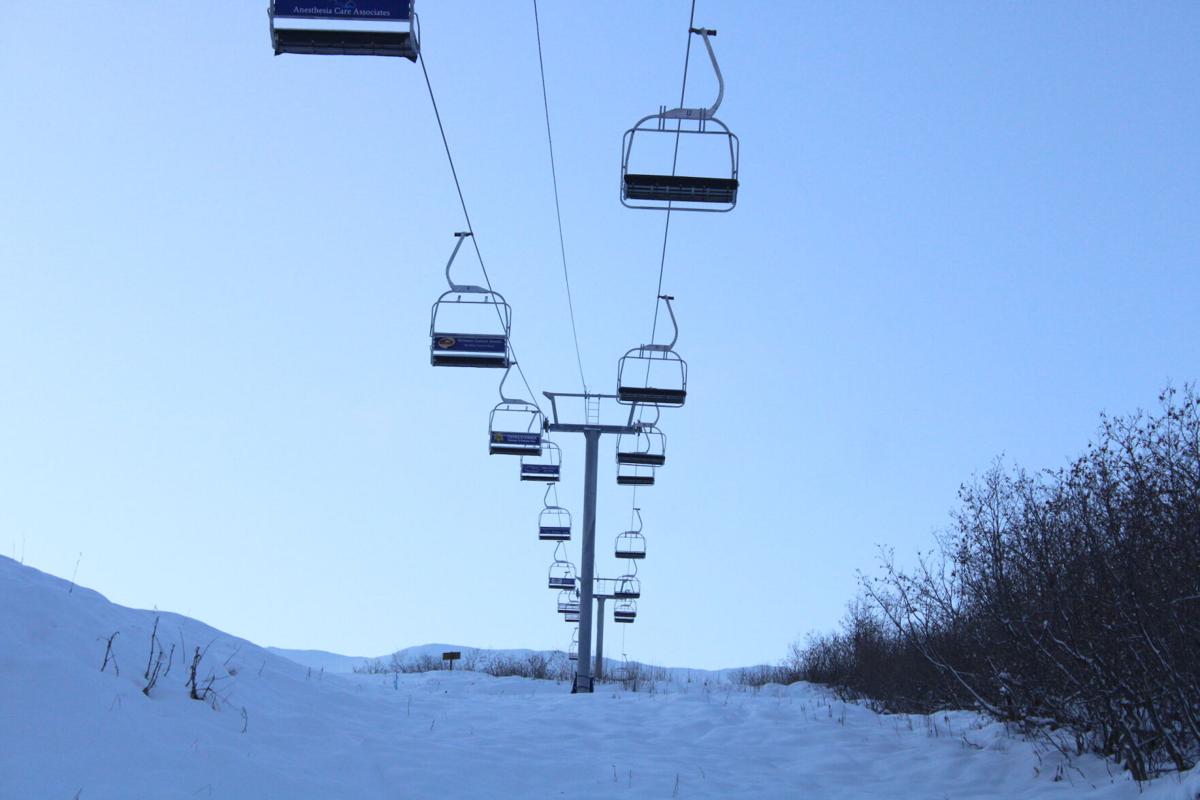 Hatcher Pass has not had a running ski lift since 1972. 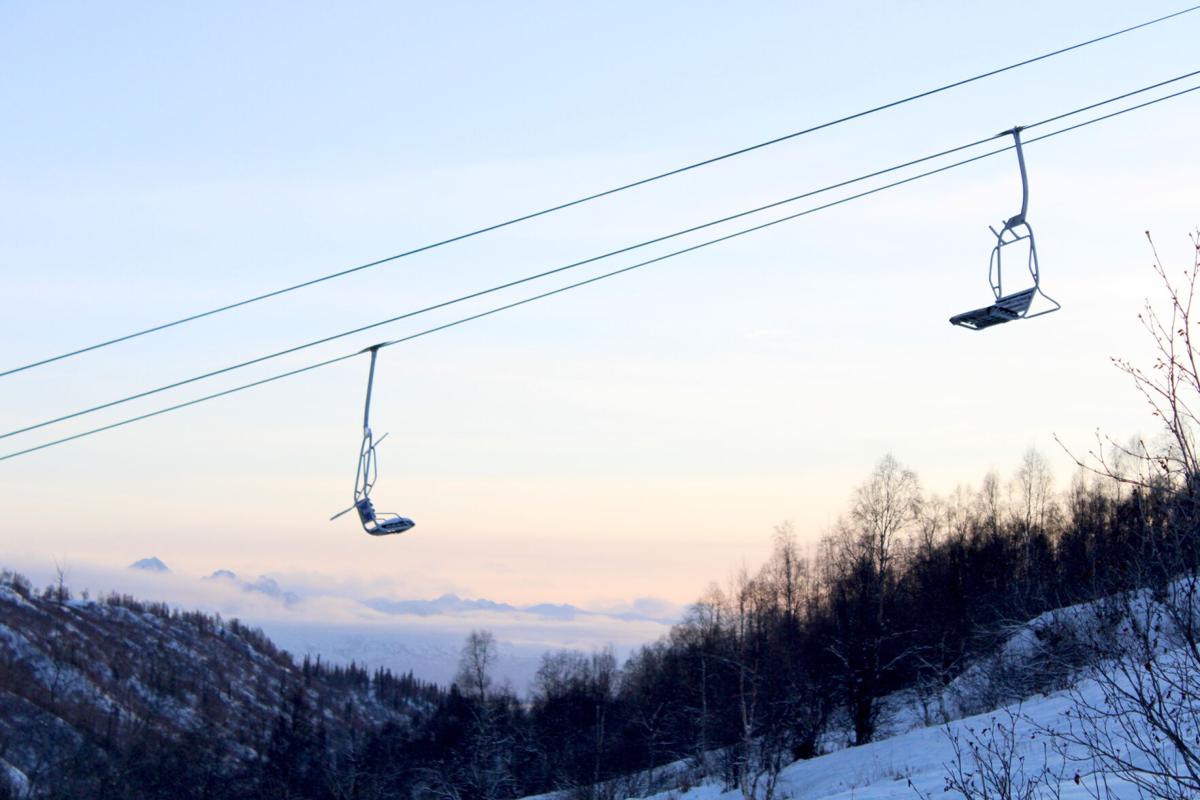 After organizing as Hatcher Alpine Xperience in 2015, a group of local volunteers has provided a ski lift in Hatcher Pass for skiers and snowboarders in the Mat-Su Valley. 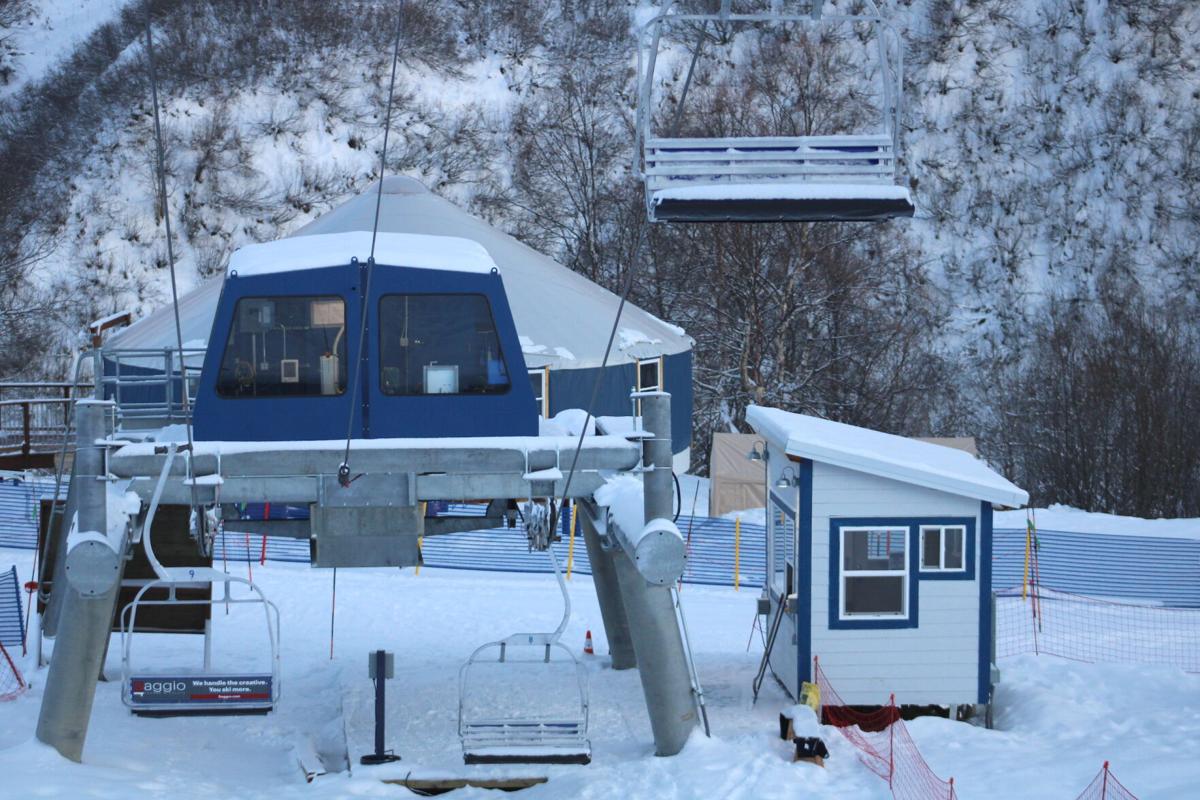 At the lower elevation in Hatcher Pass, Skeetawk receives about one-third of the snow that falls up at Independence Mine.

Skeetawk has a tentative date to open on Dec. 5.

Hatcher Pass has not had a running ski lift since 1972.

After organizing as Hatcher Alpine Xperience in 2015, a group of local volunteers has provided a ski lift in Hatcher Pass for skiers and snowboarders in the Mat-Su Valley.

At the lower elevation in Hatcher Pass, Skeetawk receives about one-third of the snow that falls up at Independence Mine.

HATCHER PASS — For the first time since 1972, a ski lift will take skiers to slopes in Hatcher Pass this winter at Skeetawk Ski Area.

The tentative date for opening of the lift has been set for Dec. 5, but more snow is needed to safely open the lift to the public. After organizing as Hatcher Alpine Xperience in 2015, a group of local volunteers has provided a ski lift in Hatcher Pass for skiers and snowboarders in the Mat-Su Valley.

“They’ve been hearing about this for 40 years and they’re ready for it to get going and excited that we’ve got a lift and ready to come out and we’ve sold quite a few season passes,” said Skeetawk General Manager Scott Patridge. “It’s going to be all about like, coming up here, getting outside, clicking your skis on, clicking your snowboard on and going for a ride.”

Partridge is one of the first paid employees hired to operate Skeetawk along with Mountain Director Brian McGorry who brings two decades of ski industry experience to Hatcher Pass. McGorry began skiing in Ohio before moving to Alaska 15 years ago. McGorry was hired last fall to take over as Skeetawk prepared to open in 2019. The 2019 opening did not happen and the COVID-19 pandemic has changed how ski lifts operate. Skeetawk ski lift riders will ride as individuals or with the family unit that they traveled with in compliance with National Ski Area Association policy. Masks will be required inside the yurt at Skeetawk and signs have been placed in the snow encouraging distancing in line for the lift.

“It was a great opportunity to kind of really take some of that experience that I had had and bring it to a part of the state that really needed it as far as taking the vision of the community to build a ski area that was kind of well underway, and so my role in the organization was mostly to take this finished product and bring it up to industry standard and so it’s actually been fun. It hasn’t been easy, but it’s been a pretty rewarding experience,” said McGorry.

The Skeetawk Ski lift sits at 1,450 of elevation and will provide a 1,250-foot long run with 300 feet of vertical gain on 30 skiable acres once enough snow flies for the lift to open. Skeetawk was the name chosen out of hundreds submitted and comes from the Dena’ina word ‘shk’ituk’t’ which means “where we slide down.” Skeetawk plans to operate 52 days during the winter, opening on weekends and Mat-Su Borough School District inservice days.

“A lot of our first product for opening weekend is really going to focus on offering that beginner terrain to the public and I think that’s really important because we’re bringing skiing to a part of the state that has not always had it as far as lift service skiing,” said McGorry. “The other thing that we’re trying to do is offer some kind of terrain park feature and so there’s been an incredible amount of demand for a terrain park in the area. We’ve had a lot of really good support from Jim Turner owner of the Turner store and we have a terrain park that sits in probably one of the prime spots on the mountain.”

With limited snow, no snowmaking capabilities and only one groomer, McGorry said that the focus has been on providing a safe skiable area for beginners as skiers and snowboarders begin to get used to the boundaries around Skeetawk. McGorry said that the Board of Directors wanted to keep the price point low, ranging from $27 for kids to $39 for adults to provide an opportunity for the public to ski from a lift in Hatcher Pass. The 1,100 acre permit area of Skeetawk will be closed to backcountry travel during operation, but only the 60 acre ski area with more than 1,000 acres within the permit still accessible for backcountry enthusiasts. Skiers under the age of seven or over the age of 70 are able to ski free at Skeetawk. Patridge said that food truck vendors would be invited to park and provide meals to hungry skiers in the parking lot.

“We’re patiently waiting for some more snow to kind of cover up the stumps and the rocks so that we can kind of safely offer that, but I think for your intermediate to advanced skier there’s going to be plenty of fun stuff to do when we drop the ropes and open the place up,” said McGorry. “The thing that we’re really taking as a priority throughout this whole first season is safety and so we have a pretty established boundary system. We have a lot of really good risk management and safety signage that will be area wide and so the biggest thing that we really are asking for the community support in is kind of following the rules and really getting used to a system up there that is going to be different than what they have seen before there.”

At the lower elevation in Hatcher Pass, Skeetawk receives about one third of the snow that falls up at Independence Mine. McGorry compared the terrain at Skeetawk to terrain found on popular road runs “Paradise” and “16 Mile.” The Skeetawk boundary will not interfere with any existing road runs and can be accessed through a backcountry gate when not in operation. While getting a ski lift up and running took the volunteers with HAX just five years, long term plans include a quad and a lift to the top of Peak 4068’.

“There’s a lot of people that come in they’re like when is the next phase going to happen, when’s this going to happen. In the future, we’ll get to it. We’re just trying to get through this year first and I hope that everyone is happy with what we’ve got. It’s skiing. Skiing is always fun so if you can have fun skiing, you can have fun here,” said Patridge. “It’s going to be lift access skiing, the first lift access skiing in Hatcher Pass so we’ve got a couple of steep spots right in there and we’ve got a terrain park that you can huck your meat off of and it’s going to be fun.”

Before the volunteer Board of Directors plan toward building more lifts, they plan to fully complement the lift with snowmaking equipment and lighting for night skiing, both projects which have already had design work completed and are awaiting additional funding. The Skeetawk Board is chaired by Butch Shapiro and Vice Chaired by Nick Jenkins. Rob Wells formerly served on the Mat-Su Borough Assembly for nine years and Dave Hendrickson will ski his 70th winter as a ski patrolman this winter at Skeetawk. Hendrickson donated the snowcat building where all other structures were built. Among the runs at Skeetawk, one will be named for the late Hatcher Pass Lodge owner Hap Wurlitzer. Under McGorry’s leadership, the volunteer ski patrol and lift operators have undergone rigorous training during the fall and winter months to prepare for skiers at Skeetawk this winter.

“We’re really being diligent in trying to offer a quality training to our staff. A majority of our staff comes with a pretty significant amount of previous experience and so all of our lead lift operators, all of our patrol duty leaders, all of these folks come to Skeetawk with some pretty significant experience other places in the ski industry, but we also have a lot of fresh, new, very stoked younger individuals that we’re kind of training up for those roles as well and so that’s definitely not something that we’re rushing,” said McGorry. “We have invested a significant of energy in preparing our beginner terrain for opening with minimal amounts of snowfall and also offering a really good and safe quality product to the beginners that will ride the lift.”