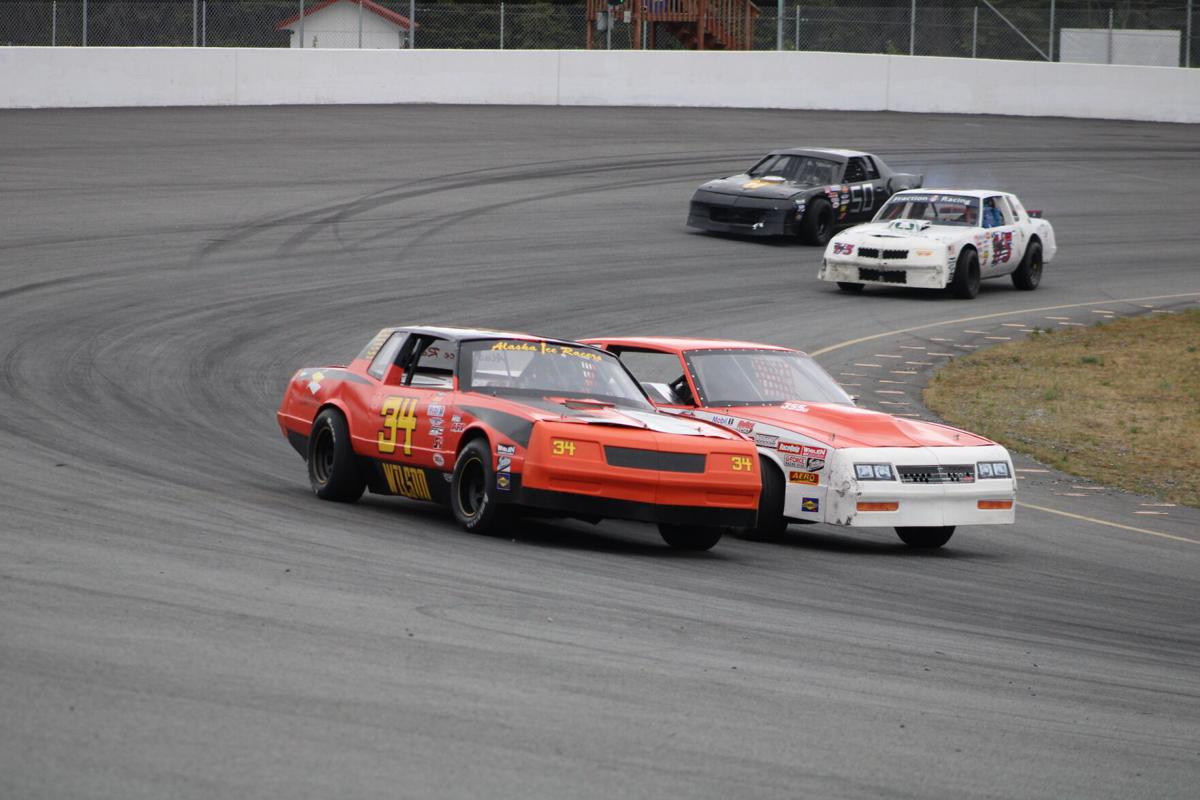 Drivers race across the oval track. 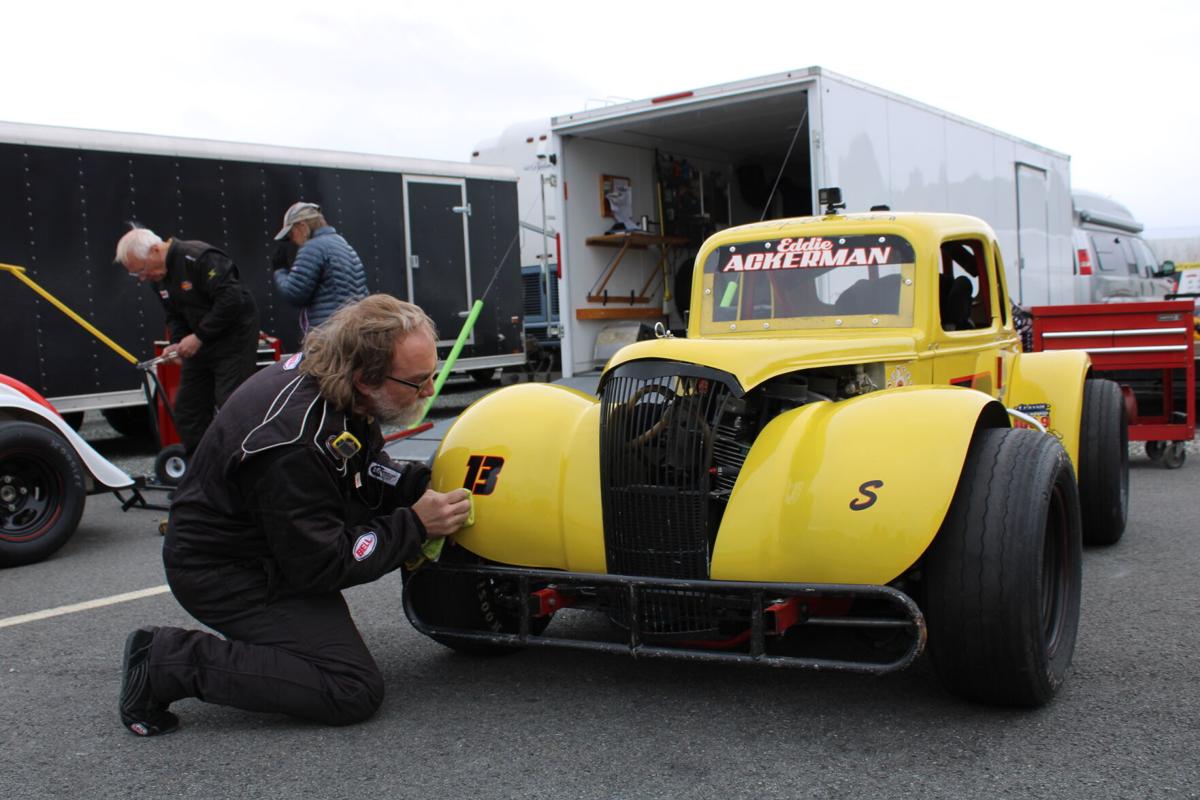 Racer, Eddie Ackerman works on his car before a racing event at Alaska Raceway Park.

Drivers race across the oval track.

Racer, Eddie Ackerman works on his car before a racing event at Alaska Raceway Park.

BUTTE — The Alaska Raceway Park saw hundreds of racers and race enthusiasts over Memorial Day Weekend in spite of the cold, windy weather.

“It’s not been the most pleasant Memorial Weekend weatherwise… The turnout has been really good and there’s been a lot of people that have come even though it’s been really cold,” Alaska Raceway Park owner Michelle Lackey Maynor said.

Over 150 racers made their way across the drag strip and NASCAR Oval Track over Memorial Day weekend, according to Lackey Mayor. She said there’s been a lot of palpable excitement going around that’s encouraging them for the rest of the race season.

Lackey Maynor said there’s been a lot of new drivers and more overall participation on both tracks. She said it’s hectic to keep up with, but their team has been very successful in their efforts making a fun and family friendly environment that encourages growth among racers of all ages and experience levels.

“There’s a lot of moving parts. Especially now that we have two race tracks,” Lackey Maynor said. “We have an amazing staff that makes this look easy to do.”

Lackey Maynor said the people have always been her favorite aspect of being a part of Alaska Raceway. She grew up on the track and being able to see so many friends and families again this summer means a lot to her. She said that she loves watching the children grow as racers and watching the next generation rev up their engines like she used to as a young girl with a need for speed.

“We spend all summer together... It’s my extended family,” Lackey Maynor said.