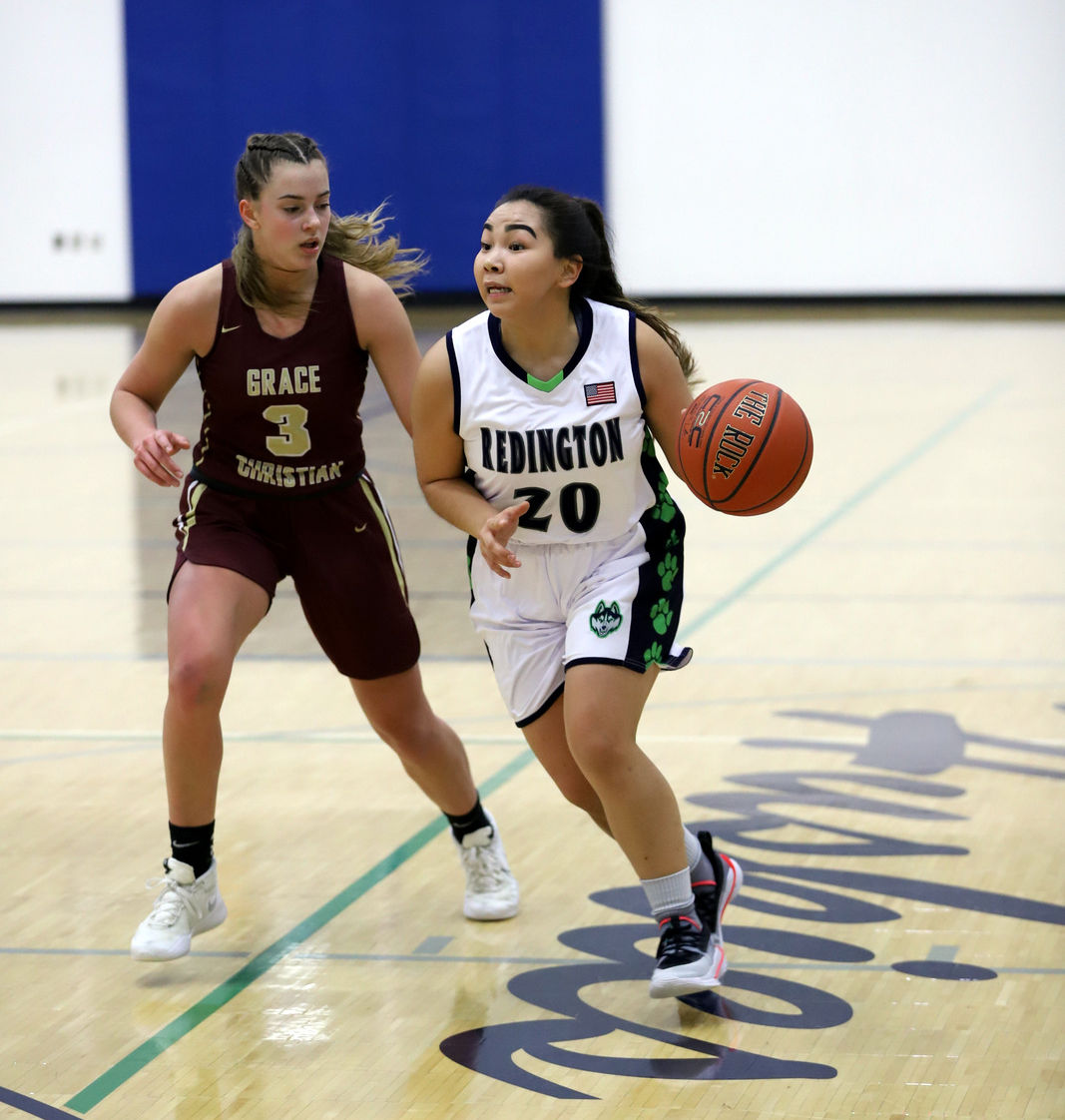 Redington’s Marian Aparezuk moves the ball up the floor during a win over Grace Christian Tuesday. 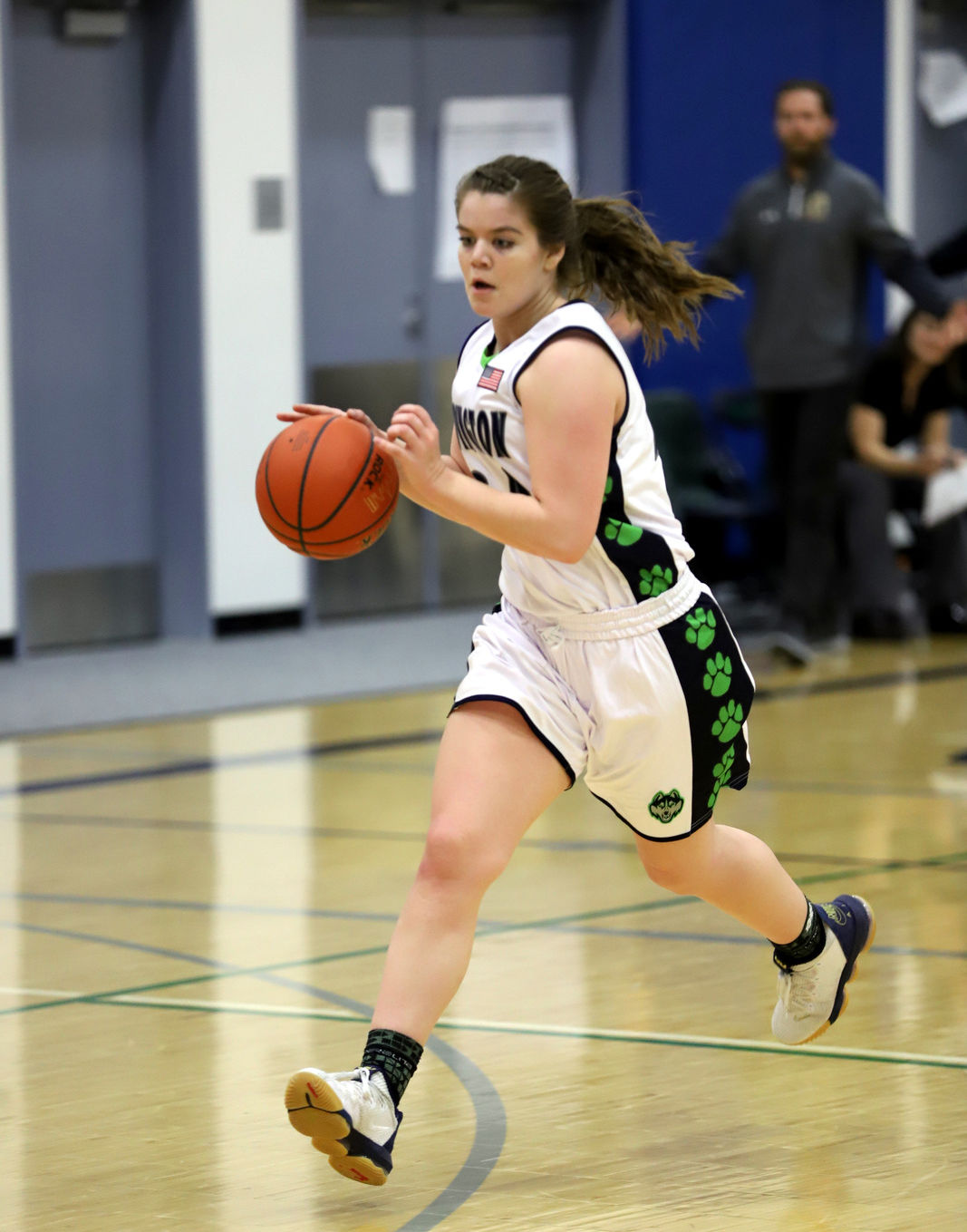 Abbie Fuller races down the floor during a win over Grace Christian Tuesday.

Redington’s Marian Aparezuk moves the ball up the floor during a win over Grace Christian Tuesday.

Abbie Fuller races down the floor during a win over Grace Christian Tuesday.

The Redington Huskies scored another big girls basketball win in the Southcentral Conference.

Redington beat Grace Christian 32-25 Tuesday night at Redington. With the win, the Huskies earned the two-game regular season series sweep against the Grizzlies. Redington had not beaten Grace before this season.

Redington capped the game with a 17-4 fourth-quarter run. Fuller scored nine points during the fourth, and Seymore was 4 of 4 at the free throw line during the final quarter.

The Huskies improved to 12-4 with the win.

The Grace boys used a huge second half to beat Redington 79-41. The Grizzlies led 38-29 at halftime.