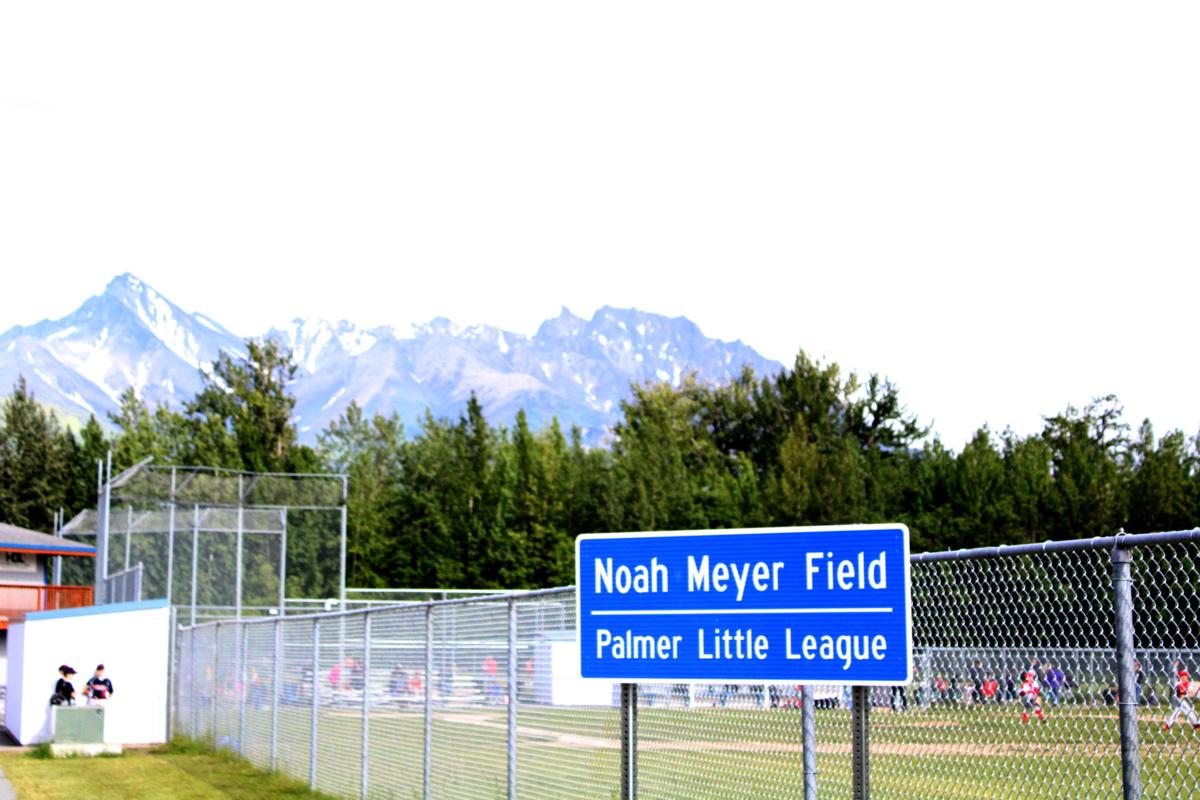 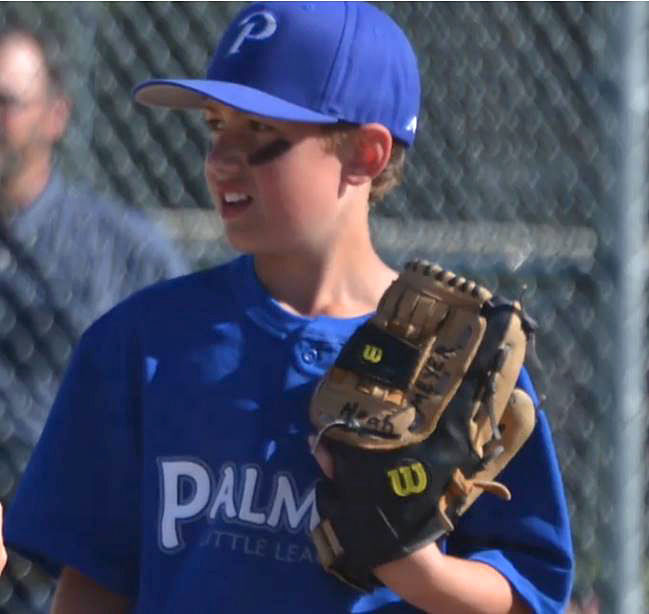 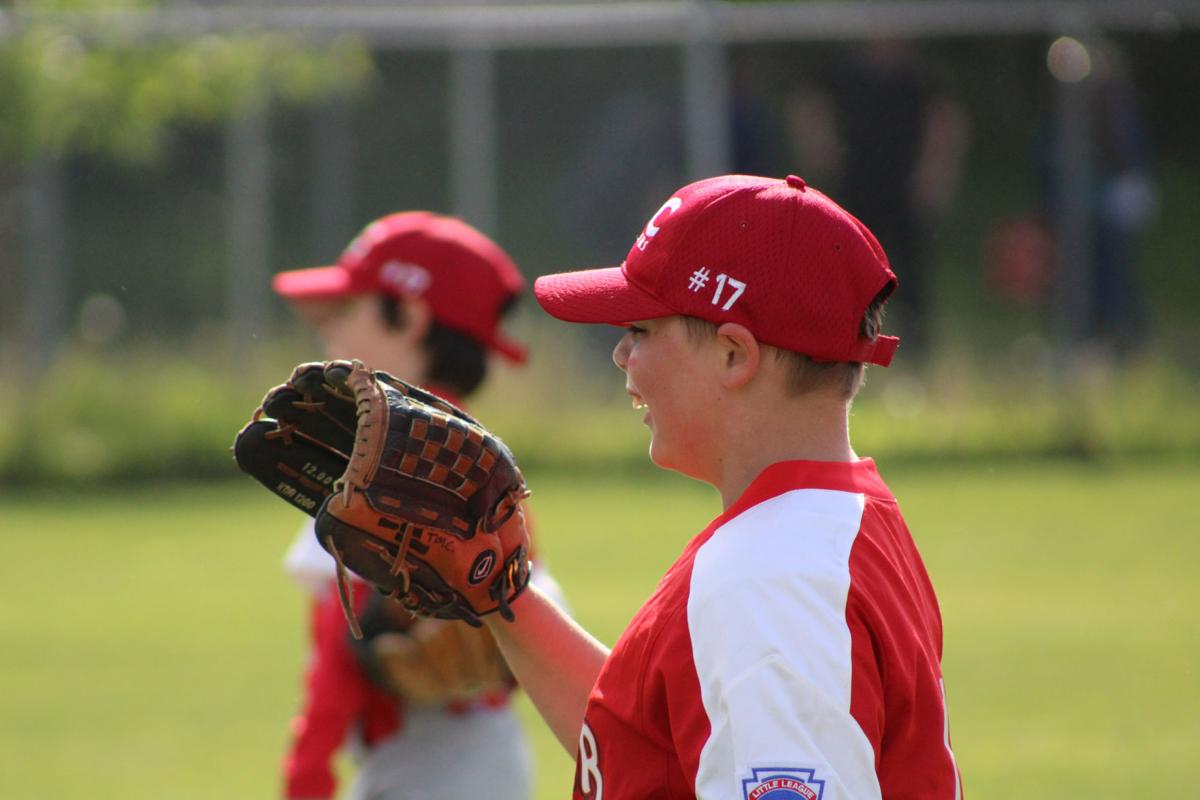 Every player in the Palmer Little League Majors Division has No 17 on the side of their cap, a tribute to former player Noah Meyer. 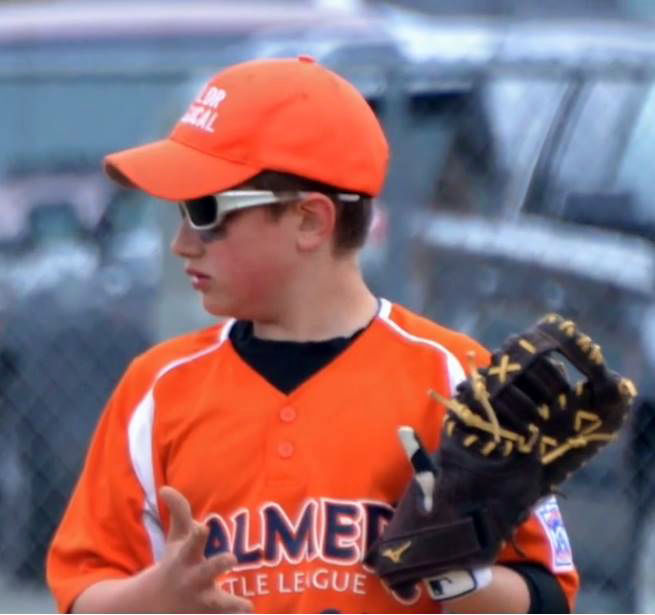 Every player in the Palmer Little League Majors Division has No 17 on the side of their cap, a tribute to former player Noah Meyer.

“When we dedicated the field, we thought (Noah) was a kid who represented Palmer Little League the best, and we lost him too early,” Combs said recently. “He was exactly the kind of kid we want to have in our program.”

Noah first hit the Palmer Little League fields at the tee ball level and worked his way up to the majors division, where he was a standout at multiple positions. He played in the middle infield at shortstop and second base, and also pitched. He also played in all-stars for three seasons.

Nigel Brown had the chance to coach Noah for one season, and said there was so much that stood out about him.

“He was more than just a great baseball player, he was a great human,” Brown said. “At 11 years old, it’s amazing to find people like that, great humans.”

Brown said he now tells his players about Noah.

“I tell my team every year the story of Noah, what he meant to Palmer Little League, what he should mean to any youth organization. I tell the story to my kids, tell my story to the parents, why we wear 17 on our hats. Why we dedicated the field, why we keep his memory alive.”

Brown said he remembers sitting in Little League board meetings as organizers talked about Noah’s memory and legacy.

“Everybody was affected by it. We all interacted with him, and they were always positive interactions,” Brown said.

Combs said Noah was the example of what Palmer Little League represents, and Brown echoed those sentiments.

“Being able to keep his memory alive I use as a way, something for my players to continue to strive toward and try to emulate,” Brown said. “This is what it means to be a Palmer Little League player. These are the characteristics we are lookinwg for.”

Brown said Noah was a really good player, but brought more to the field.

“He was always a sportsman. He was competitive. He wanted to perform his best, and would do whatever he needed to do to lead his team to victory,” Brown said. “At the end of the day it was sportsmanship at the highest level. He was a great teammate. He was always picking his teammates up, a leader on and off the field.”

“One thing coaching youth sports, it’s rare to find that gem of a talent, be as talented as he was but still have that work ethic to come and grind every day, playing every game like it was going to be his last,” Brown said.