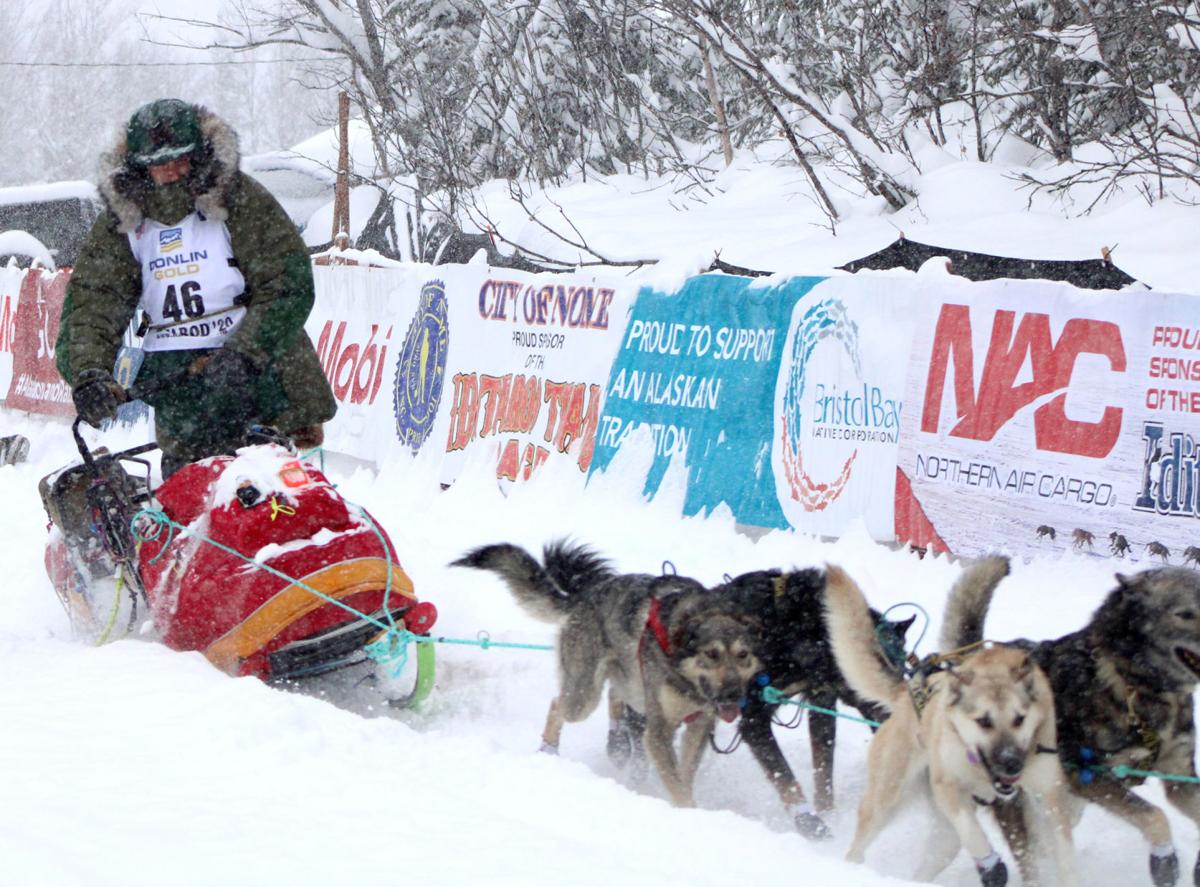 Sean Underwood was one of three mushers who had to be rescued near Safety in the 2020 Iditarod. 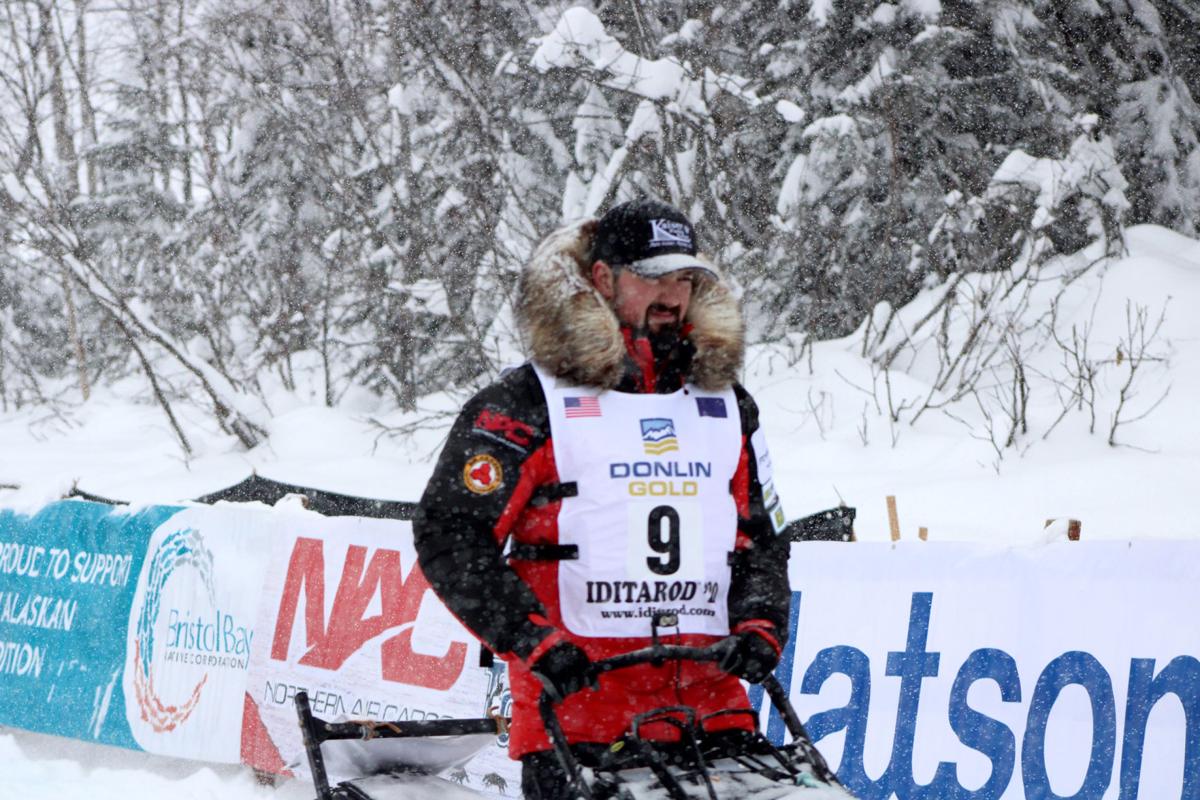 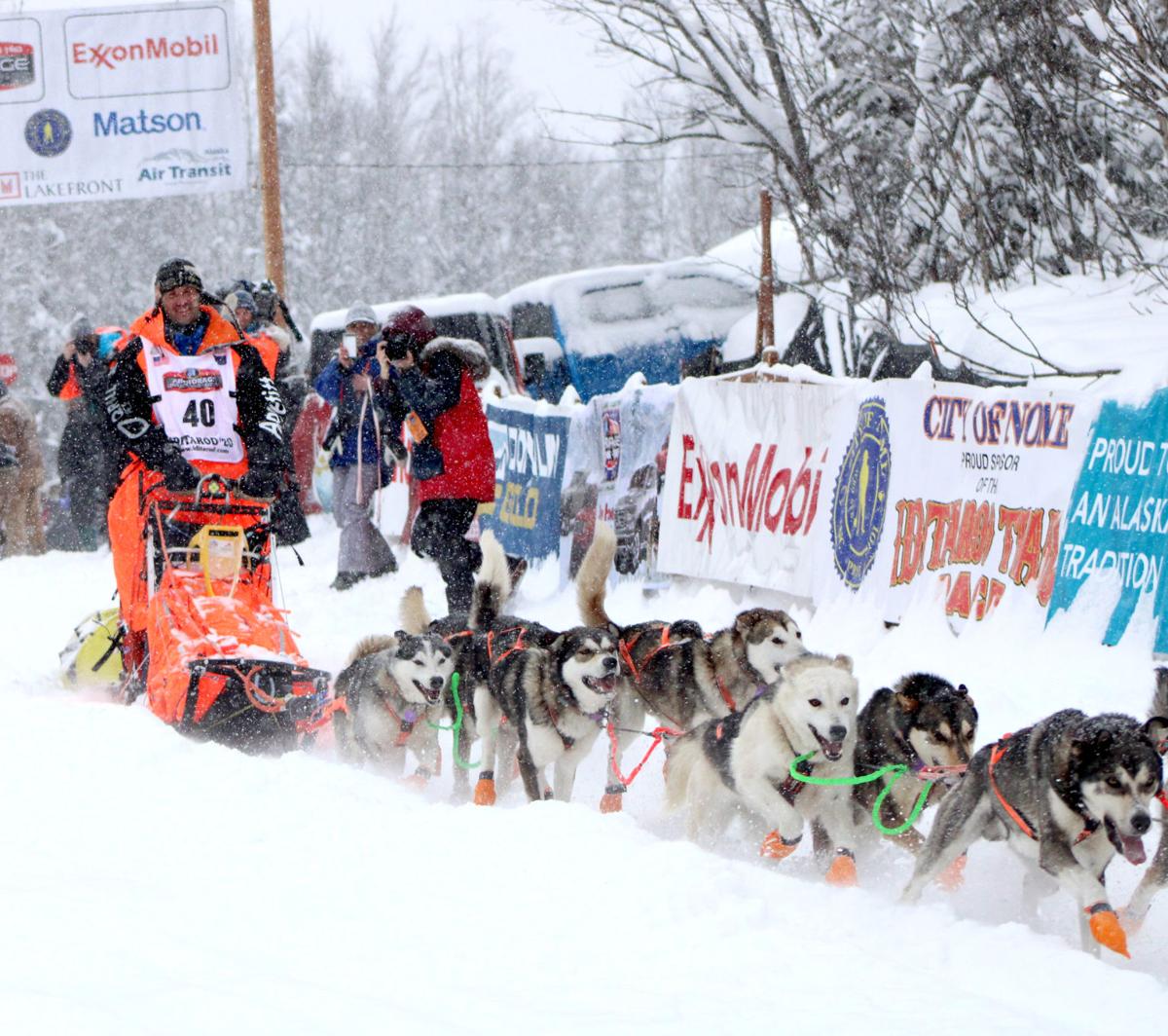 Thomas Waerner, seen here at the Iditarod restart in Willow, won the 2020 Iditarod.

Sean Underwood was one of three mushers who had to be rescued near Safety in the 2020 Iditarod.

Thomas Waerner, seen here at the Iditarod restart in Willow, won the 2020 Iditarod.

A pair of Valley mushers were among three rescued during the final stretch of the Iditarod Trail Sled Dog Race Friday morning.

“Very high winds and warm temperatures created a deep overflow of water on a section of the Iditarod Trail,” Iditarod officials said in a statement.

All three encountered the deteriorated conditions, Iditarod said. Knolmayer is from Wasilla and Failor is from Willow.

Alaska State Troopers, Nome Search and Rescue and Alaska Rescue Coordination Center were all part of the rescue effort. The mushers and teams were transported to Nome. The three mushers were evaluated a hospital and discharged. The Iditarod also reports that the dogs from all three teams are in good health.

The three mushers were forced to scratch from the race after the rescue. Safety is 22 miles from the finish line in Nome.

Twenty-three mushers have scratched as of late Friday night. T

Mille Porslid, a musher from Denmark, is the 2020 Iditarod Rookie of the Year. Porslid finished 16tth.

Five years ago, Thomas Waerner was the Iditarod Rookie of the Year. Now the Norwegian is an Iditarod champion.

Waerner is the third Norweigan to win the Iditarod. Joar Liefseth Ulsom earned the title in 2018 and Robert Sorlie won it all in 2005.

Waerner needed 3 hours and 20 minutes to make the trek from Safety to Nome.

Waerner was the first to reach White Mountain, and received the Northrim Bank Achieve More Award. He hit the checkpoint at 5:35 a.m. Tuesday and was awarded a check for $2,500 and a print courtesy of Anchorage artist Marianne Wieland.

Past Iditarod champ Mitch Seavey was the runner-up in the 2020 race. Seavey, who sports three titles, reached Nome at 6:15 a.m. Wednesday. Jessie Royer, Brent Sass and Aaron Burmeister rounded out the top 5.