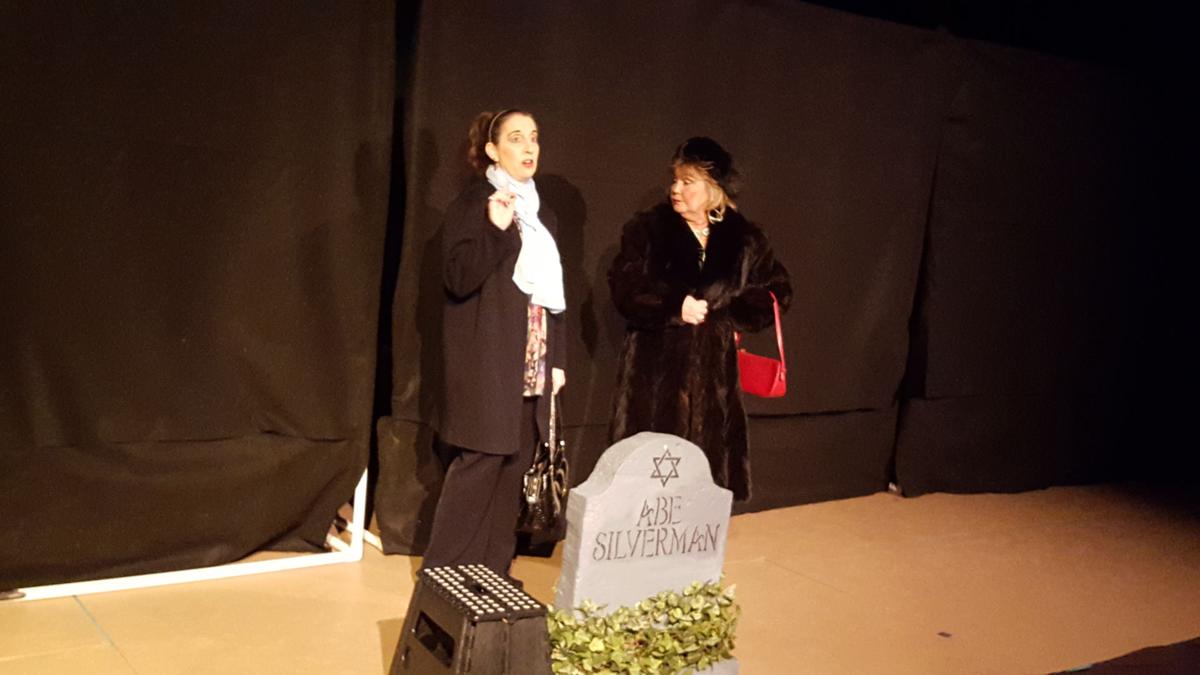 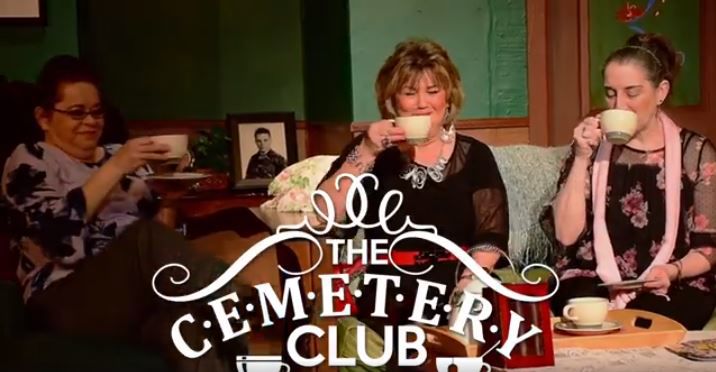 WASILLA— Valley Performing Arts unveiled their local adaption of Ivan Menchell’s “The Cemetery Club” this weekend. The show runs through February and wraps up March 1.

VPA actor Darjon Gimm said that everyone has been rehearsing five nights a week leading up to the opening night on Feb. 14.

“We’ve been working so hard,” Gimm said. “We went gangbusters.”

Gimm plays Ida, the sweet-tempered one. She said that her character is the “peacemaker” of the group.

“I think really, at the core it’s def about love, loss, and friendship; but it’s really just about lifting each other up and helping navigate life and change, and being there for each other,” Gimm said.

Gimm’s character is ready to begin a new life and she can relate since she’s entering a new chapter in her real-life story. She said this is her first time acting in a play and now she can finally check off this “50-year-old bucket list” item.

“I’ve been having the time of my life,” Gimm said.

VPA welcomes anyone interested in theater to participate no matter their experience. Within their ranks are many seasoned and trained theater buffs and plenty of novices wishing to give it a try like Gimm.

Gimm said that VPA nurtures their members to grow into the performers, stagehands, directors, or whatever role they pursue.

“It is a commitment… no matter what sized part you have, everybody’s in it together,” Gimm said.

Gimm said that she’s always wanted to try acting but she fled from a high school audition and didn’t try any other auctions until now, toughened by life and ready to take the stage with her community theater friends at her side.

“I’m glad I finally dipped my toe in the water,” Gimm said.

Linda Llewelyn plays the feisty one of the trio who’s described as the “embodiment of the girl who just wants to have fun.”

Backstage before the soft opening in front of family and friends, Llewelyn laughed saying that her character was the “outrageous one” while Gimm said affectionately said she was actually the “vibrant one.”

Gimm said that she’s had a wonderful time acclimating to the stage and bonding wither the cast and crew, especially her co-stars. She said they have great chemistry.

“We just connected and I think you can feel that,” Gimm said. “I wanted to be a part of that collaborating community and I know everybody leaves just feeling such a connection and I wanted that. I wanted to see what that was about.

Many people may be familiar with “The Cemetery Club” thanks to the 1993 film starring Olympia Dukakis, Ellen Burstyn, Diane Ladd, and Danny Aiello.

Tickets for Thursday, March 5 dinner theater performance can be purchased at the VPA office, but the others sold out.

For more information or to purchase tickets, call 907-373-0195 or visit valleyperformingarts.org.