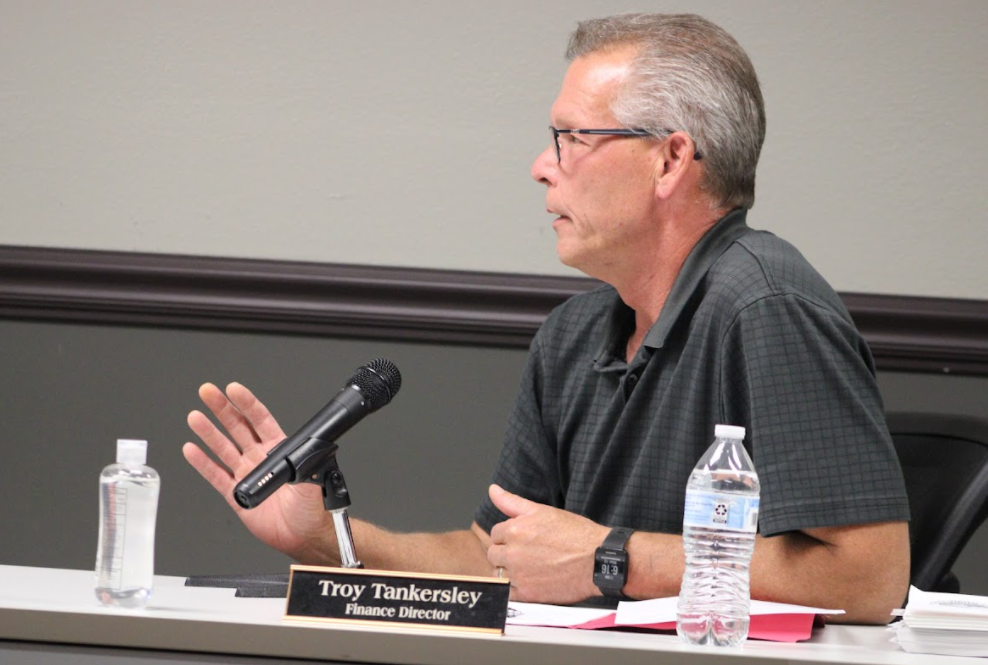 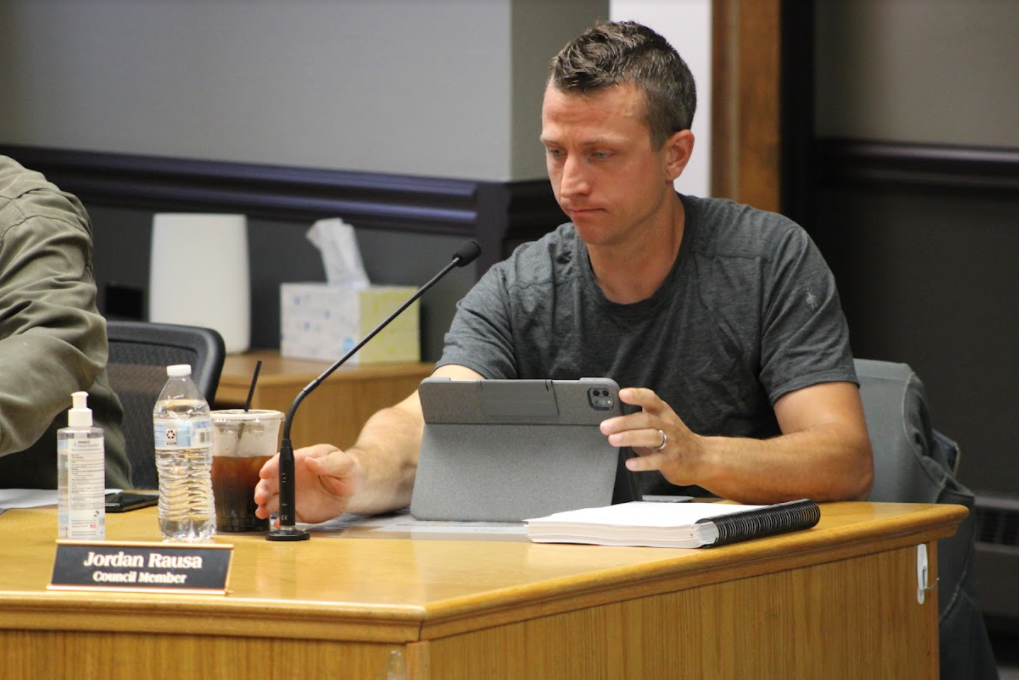 WASILLA — At the Wasilla City Council meeting on July 12, the Council unanimously approved Resolution 21-18. The legislation is a preliminary confirmation to accept Federal funding from the American Rescue Plan, although the exact amount has yet to be determined. Councilman Jordan Rausa asked Finance Director Troy Tankersly for further clarification on the resolution.

“It is Federal dollars. When President Biden signed in the rescue plan act, there were very large I believe over 500,000 population cities that directly received Federal funding direct from the Federal government to those cities,” said Tankersly. “Cities below that amount, Federal funds were allocated to the states and the states then were tasked with distributing those within their state and so it’s Federal dollars, state passthrough. So the Federal rules apply, Federal audit applies.”

The funds are allocated to Wasilla as a Non-Entitlement Unit of Local Government through the state, and estimated at $2.6 million dollars.

“I just want to make sure as a council person that we’re not taking this with some expectation that it be given back or used in a way that isn’t fit for the city to use it, and if it is just up for grabs money that can be used for any purpose any reason I would certainly hope that as a city we did something very responsible with it,” said Rausa.

Tankersly detailed that the ARP does come with specific restrictions on how the money can be spent, similar to CARES act funding. Tankersly noted that water and wastewater upgrades had been listed as an acceptable use and would be what the city will likely target once the funds have been appropriated.

“We have to wait until the state signs in their budget before the actual amount will be determined from the state. Right now I can only give you the estimate of approximately 2.6 but the actual calculation I don’t have and it really is up to the state,” said Tankersly. “All you’re doing rn is just accepting, it’s not even putting in the general ledger for us to spend or appropriate in any way right now. That’ll come later.”

Read the eNewspaper, a digest edition of the newspaper