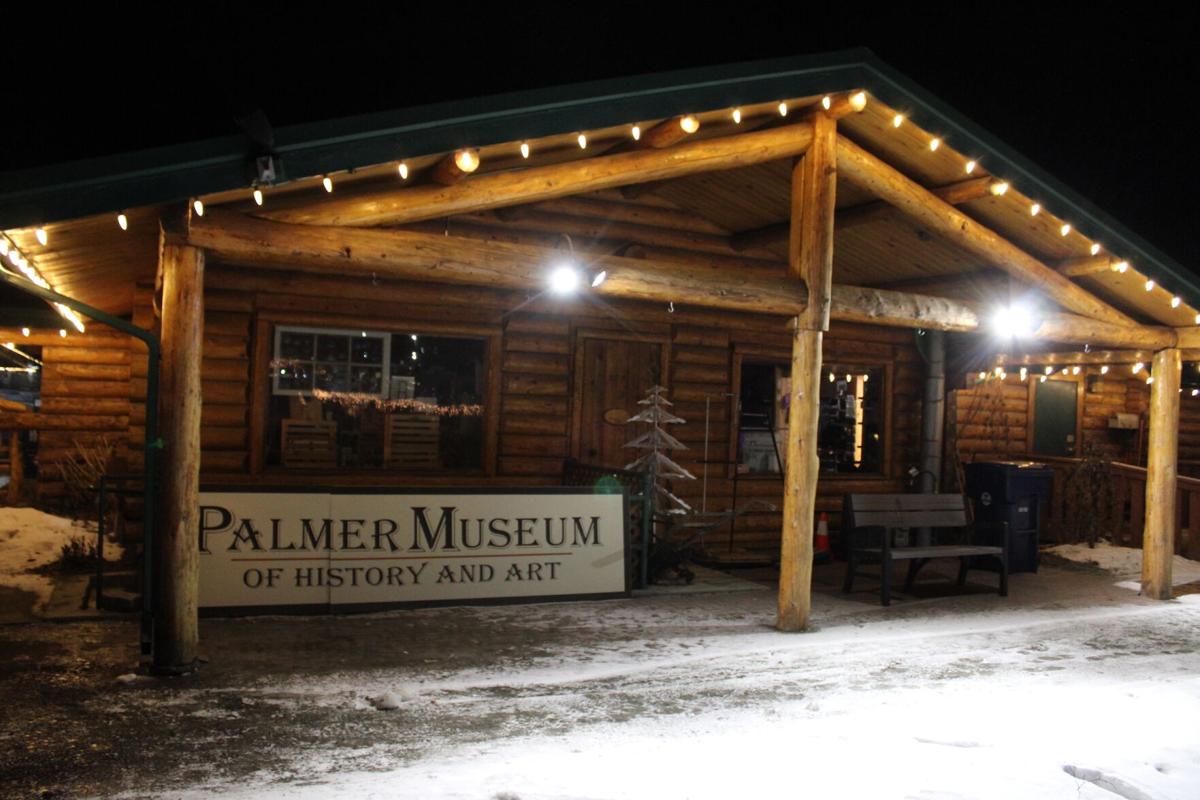 Palmer Museum of History and Art may be closed to the public, but they’re still finding ways to connect with the community through their new Matanuska Valley Historical Photo Project. 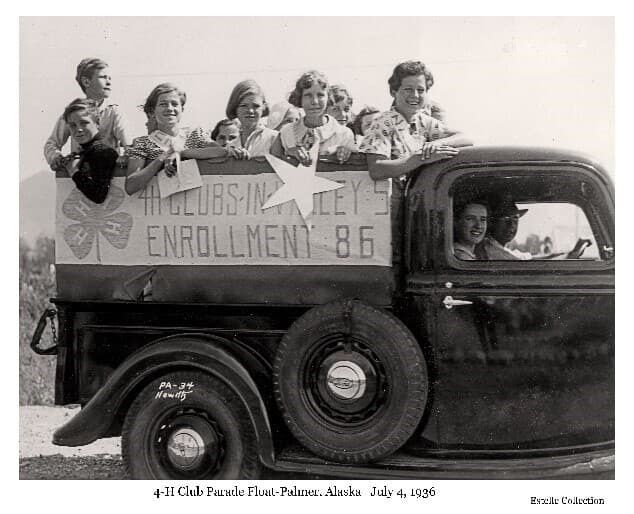 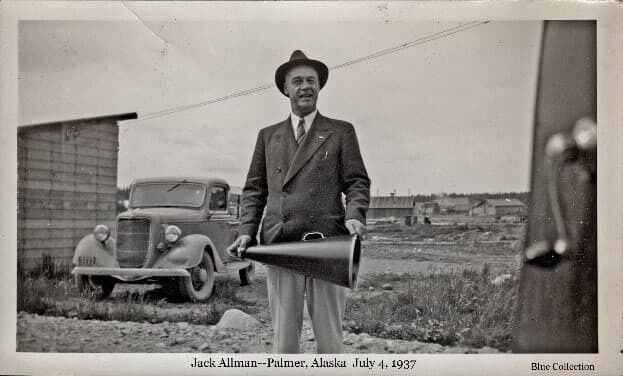 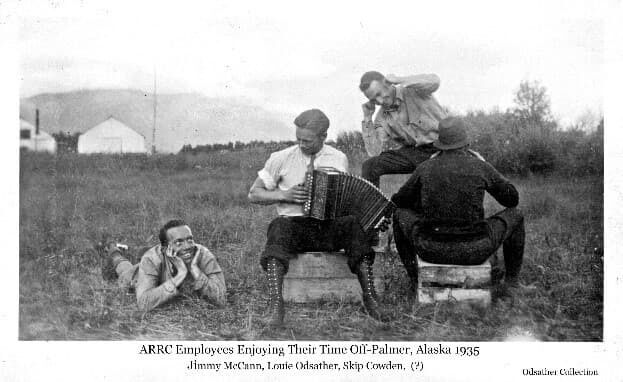 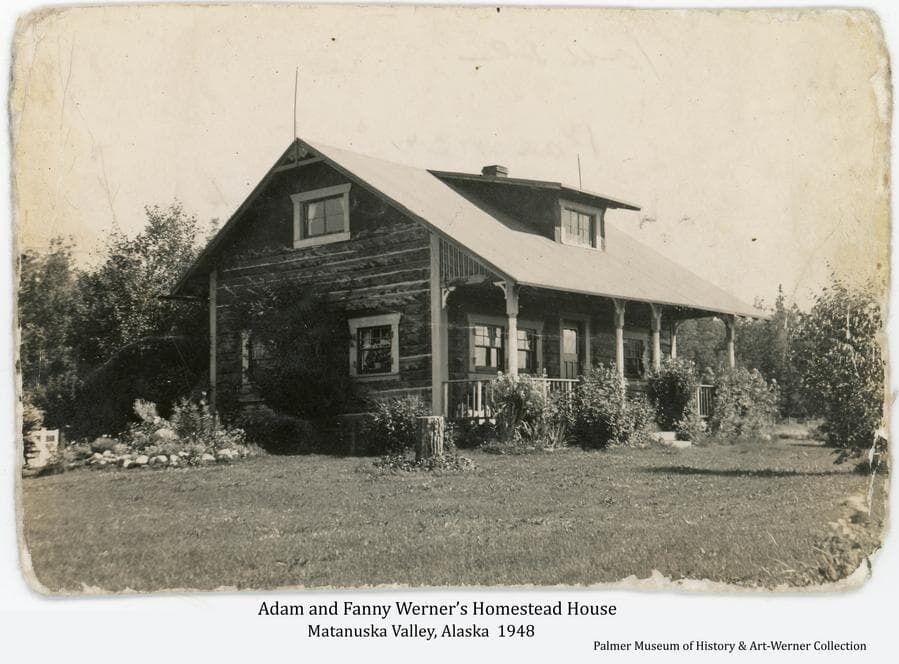 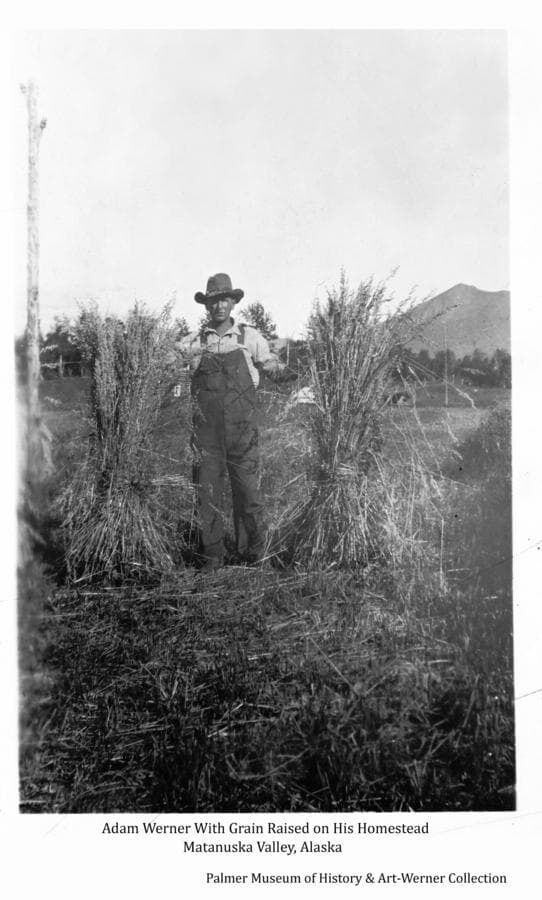 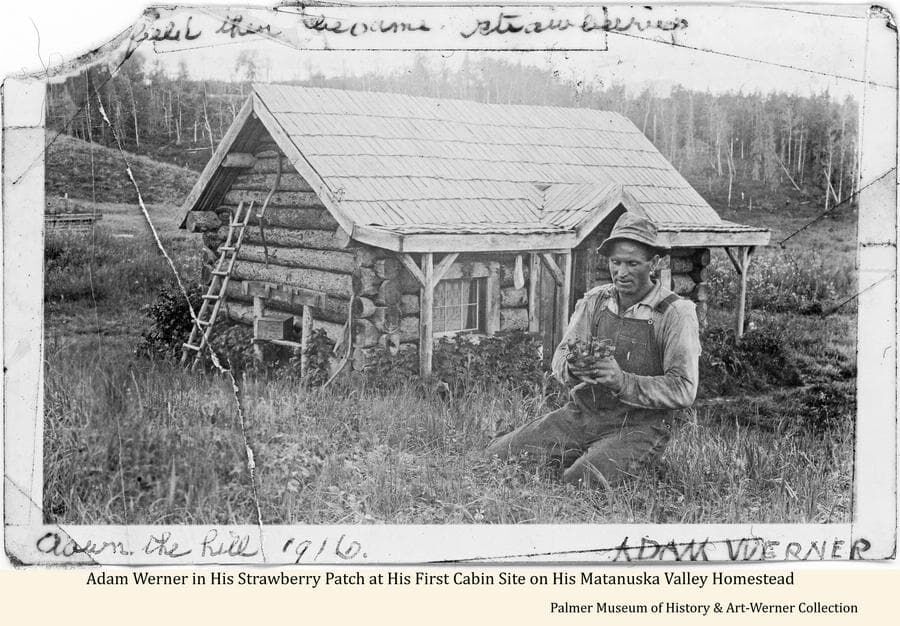 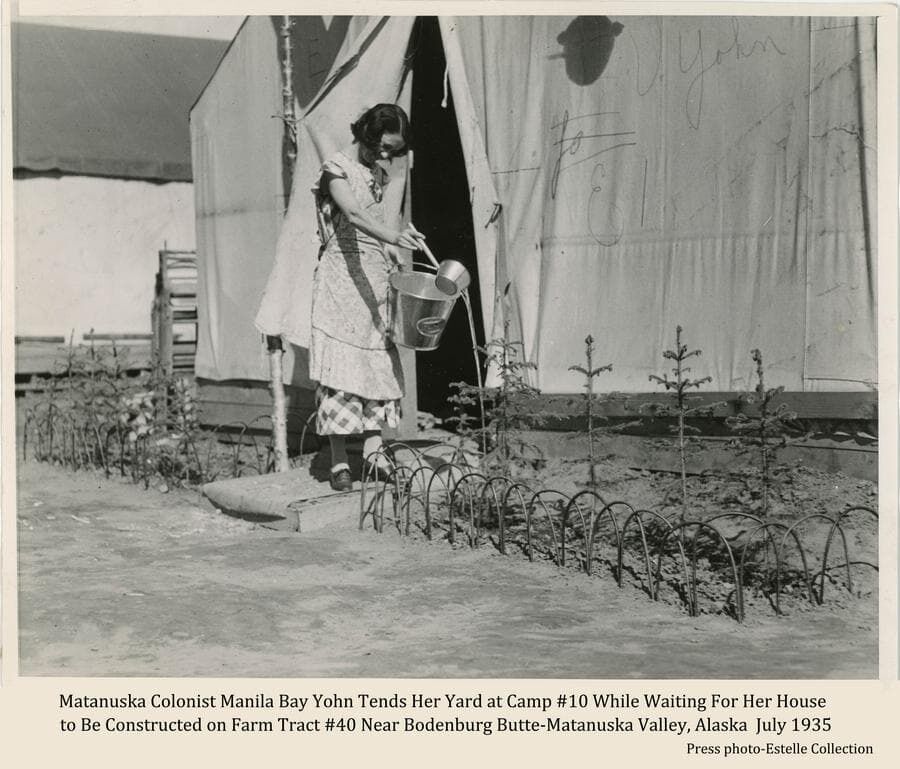 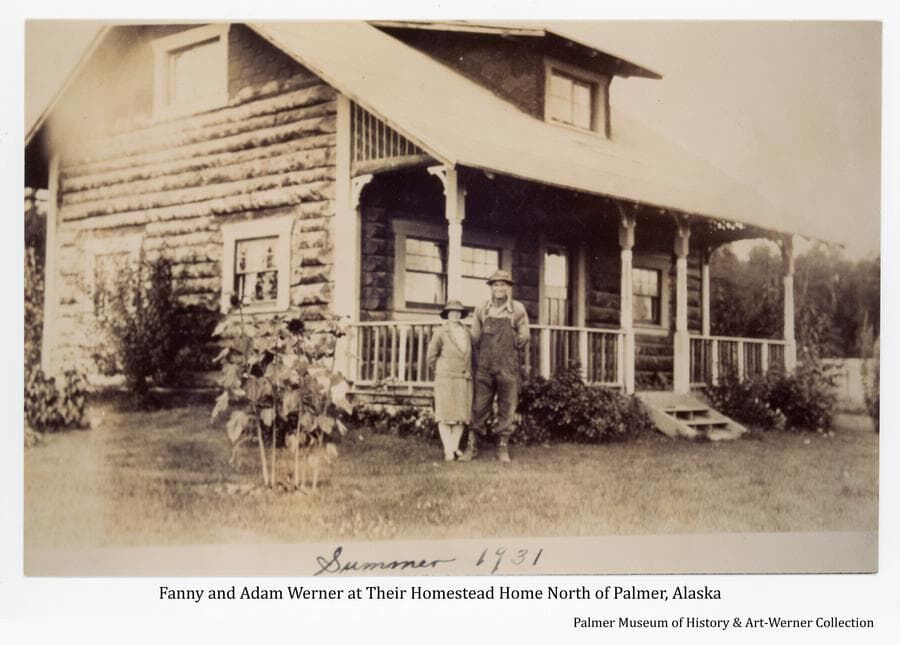 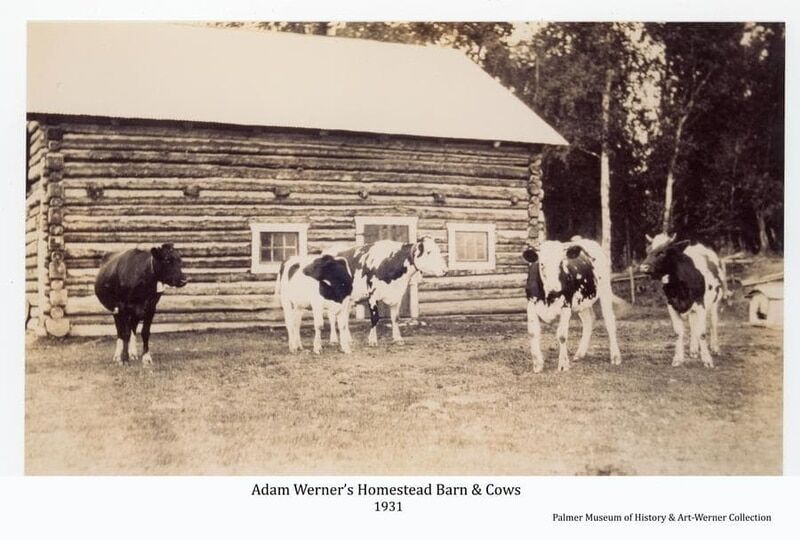 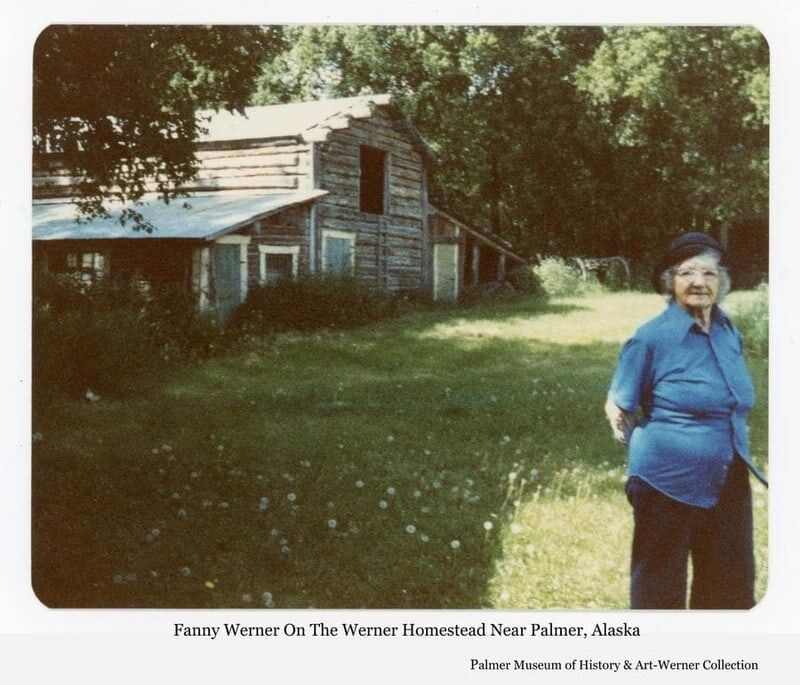 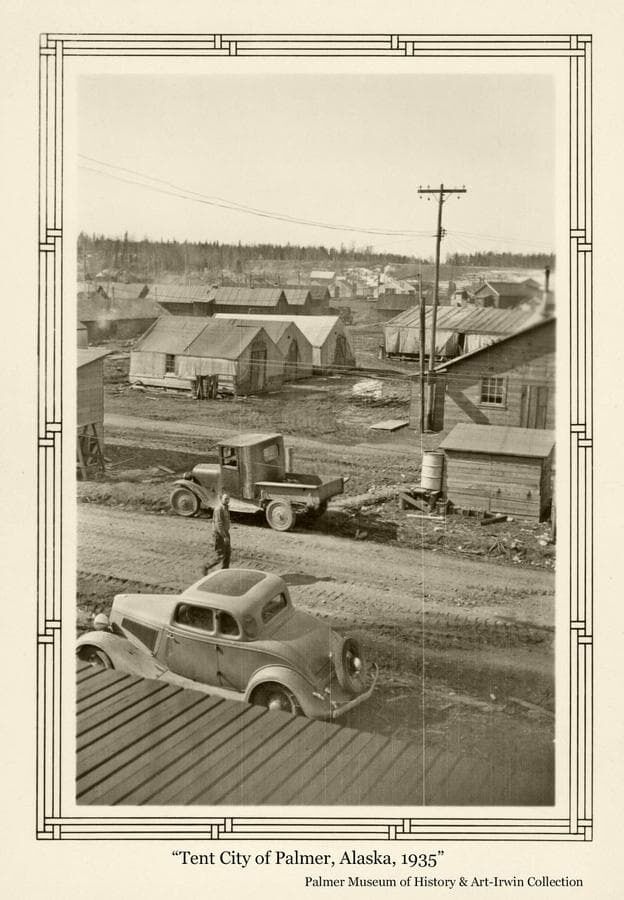 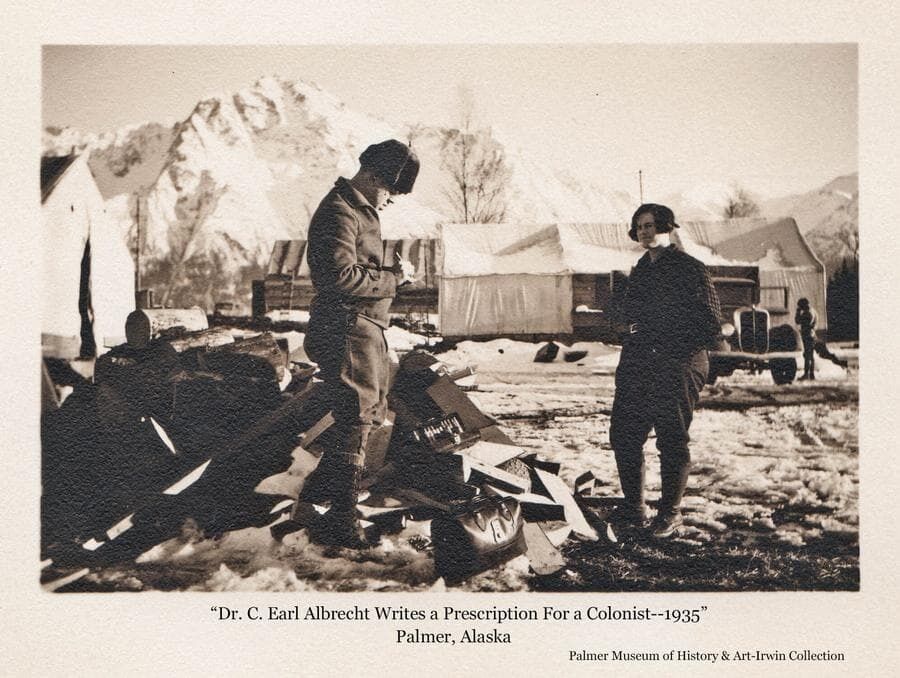 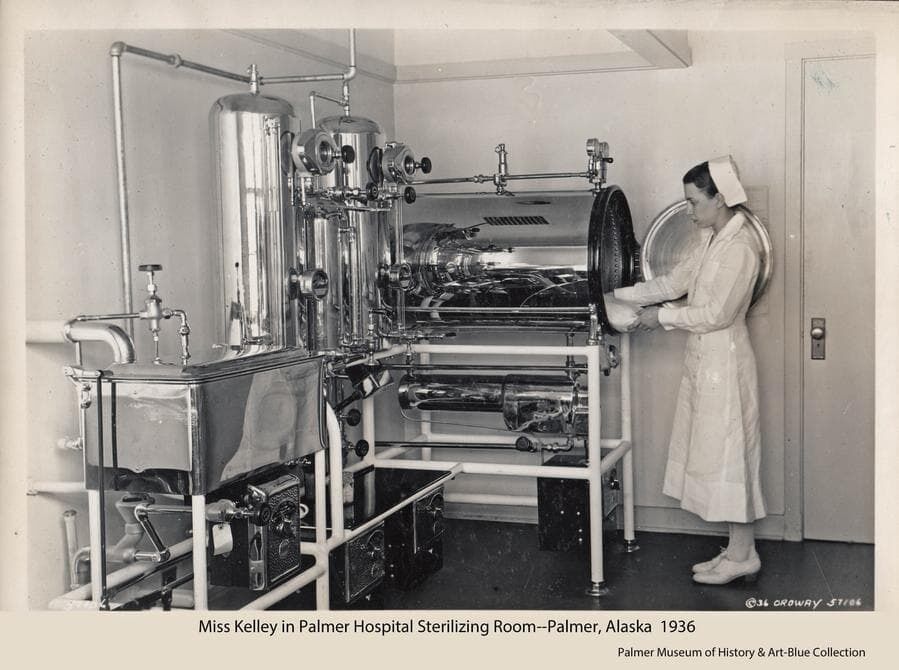 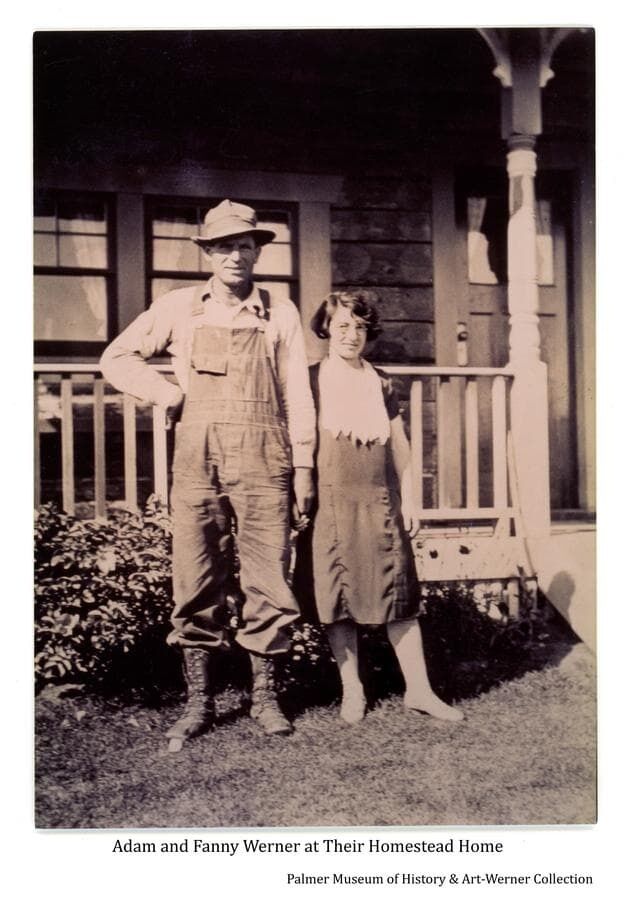 Palmer Museum of History and Art may be closed to the public, but they’re still finding ways to connect with the community through their new Matanuska Valley Historical Photo Project.

PALMER — The Palmer Museum of History and Art may be closed to the public, but they’re still finding ways to connect with the community through their new Matanuska Valley Historical Photo Project and other endeavors announced over social media.

The museum launched the photo project in July, and they’ve already received a fair amount of participation from the community. Dinges said the museum has always been collecting photos, but they wanted to dedicate more time to highlighting notable selections from their archive.

“Each photo on the site has got identifying information. So, you know, folks who were in it, the date, where it was taken, everything that we can kind of pull together to add a story to the image there,” Dinges said.

The museum currently has about 550 photos featured on the photo project website, according to Dinges. He said they have close to 1,100 photos in their physical archive, and the number keeps growing. He said they received several collections from local families this year.

“We’ve had more photo collections donated this year. I believe we had five all together, where we used to get one or two a year. So, I think people are seeing it and people are thinking of their photographs, and their stories and their parts in Palmer’s history and wanting to preserve and share that,” Dinges said.

Dinges said they’ve been taking monthly deep dives into various collections to research the history surrounding the photos and showcasing them to the public.

“We’ve made available some of the best photos from our collection or the photos that we feel are most representative of Palmer and its history,” Dinges said.

Dinges said one of their most recent collections came from the Bailey family, depicting various examples of colonial life in the early days of Palmer.

“That’s exciting because it’s kind of an ongoing thing. We got an initial batch from them, then we got some more as they kind of started digging in the family archives and pulling out more stuff,” Dinges said.

Donated photos aid the museum’s efforts to chronicle Palmer’s history. Dinges said it’s always a fun way to connect with the community, thumbing through the stories captured in time.

“It makes me happy to go to work in the morning,” Dinges said.

Dinges said that photos carry their own special weight compared to garments, tools and other historical items in the museum.

“The sad thing is with a lot of photographs is a lot of families have collections of photographs, but a lot of them end up in a shoebox in an attic somewhere, and they either get thrown away later or they just never come out for anybody to see. With this project and putting some of these photos up on the photo website, there’s a way for people to connect with Palmer’s history through pictures and really just make the history of our town accessible and easily viewable to anybody who’s interested,” Dinges said.

There are two ways people can donate their historic photographs. They can either donate a physical copy which will also be scanned for their digital archive, or they can bring it in solely for the scan if they don’t want to part with the physical copy.

“We try to be flexible,” Dinges said.

Dinges said the museum closed to the public for the second time due to COVID-19 around mid-November. He said they hope to open back up by spring, but they’re going to take all necessary precautions to ensure maximum safety.

Dinges said they’re taking this time to redesign the exhibits. He said they’re planning to incorporate more photos to the displays. He said that the MTA Foundation is sponsoring their photo project and took a moment to thank them for making the new website possible.

Dinges said that people can still walk through their Garden of Light through the month of January. He noted that they’re also going to start making applications for their Artist of the Week program, where local creators can have their works featured at the museum over the summer. He said they will be posting applications on their website soon, likely within the week.