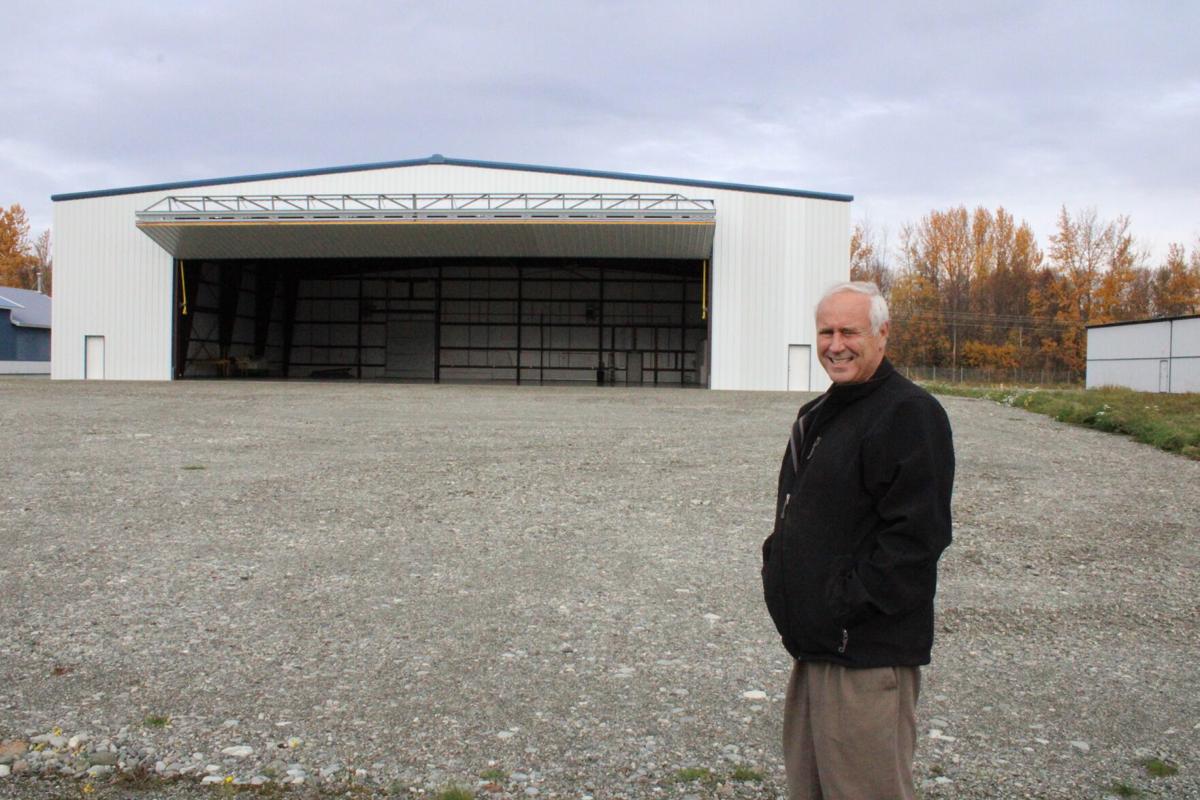 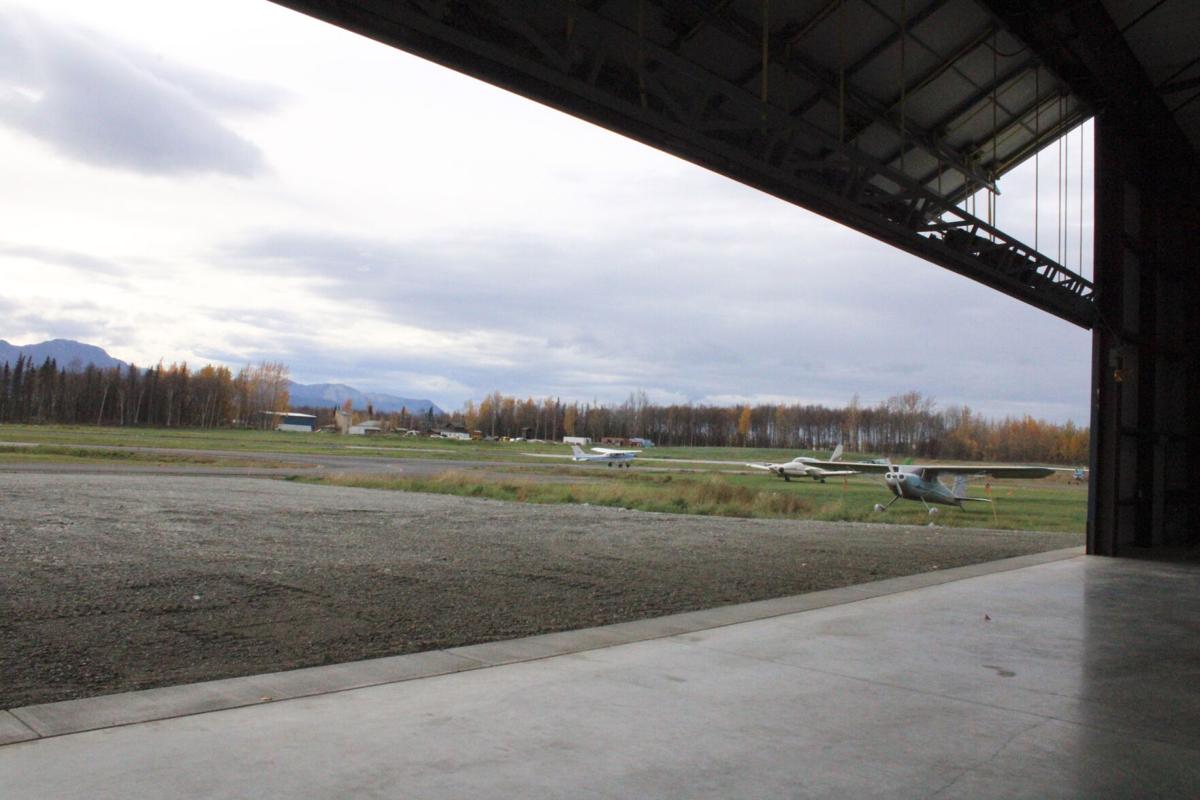 PALMER — There’s a new 12,000-square foot aviation hangar nestled within the heart of the Palmer Airport that’s ready for business. Aurora Sky recently announced the completion of the new hangar, with their first airplanes coming in by the end of the month.

“I think this place has lots of potential,” Aurora Sky owner and manager Terry Cosgrove said.

Aurora Sky is a new aviation company that’s offering aircraft maintenance and storage services with plans to start a flying service as well. Cosgrove said the ultimate goal is to expand and promote Palmer’s aviation, and “bring business to the city.”

“Anchorage is very congested… I think Palmer is gonna do well because it’s got space, away from all the congestion,” Cosgrove said. “The best part is when you look out the window you see Pioneer Peak… the Matanuska Glacier… the Butte.”

Cosgrove explained that every pilot with an aircraft must undergo a mandatory inspection every year. He said they will be able to offer local pilots the opportunity to take care of their annual inspections as well as any necessary repairs, upgrades, or other modifications to their aircrafts.

“It’s a sheltered environment to work on your airplane,” Cosgrove said.

The new aviation company contracted Steppers Construction who built the hangar over the last year. Cosgrove said the hangar has an 80-foot wide Schweiss bifold door with 22 foot height clearance, and it’s engineered to support a monorail hoist system to lift aircraft up to 5 tons.

He said it features a state-of-the-art environment with energy-efficient in-floor heating and LED lighting system. The facility also includes a 460-square foot office space with a phone, high-speed internet; as well as an accompanying kitchenette, restroom and shower.

It’s located near the Flight Service Station on a 1.1-acre lot. Cosgrove said there’s ample parking with over 15,000 square feet of apron space. He said the apron will be fully paved in the spring of 2021.

“It’s been a lot of work... a lot of hurdles to jump over,” Cosgrove said. “It feels good to be at this point. It looks nice.”

Cosgrove said Aurora Sky adds more service options and storage space for pilots across the Valley and beyond. He said that he’s trying to attract business from the Anchorage Bowl to Palmer, which has more room with more affordable rates.

“The Palmer Airport is only a 40-minute drive from Anchorage and it is a full service airport with a 6,000 foot paved main runway, instrument approaches and ATC services,” Cosgrove said. “Our facility is ideally suited for an aircraft maintenance facility, or air service company looking for space.”

Aurora Sky is ready to take on a variety of clients across the state. Cosgrove said that he expects to pull in corporate airlines, aircraft owners, and other types of pilots throughout the year.

“Everybody wants to get hanger space before winter hits,” Cosgrove said.

During the winter, aviation slows down. Cosgrove said they’re offering winter storage options for pilots, with about “one or two” planes going in and out of the hangar.

“Every time you open the door, you lose heat. That’s money,” Cosgrove said.

Cosgrove is a retired airline pilot who’s spent over 46 years cruising the skylines. He said this airport expansion is something that he’s wanted to do for a long time, and he believes it will prove to be a valuable asset for Palmer’s aviation community.

According to Cosgrove, there’s already been a lot of interest generated from the community over the new hangar.

“Guys are coming out of the woodwork. They’re looking for space for their planes,” Cosgrove said. “So there’s a demand for it.”

Cosgrove said Palmer Airport manager Frank Kelly has been very helpful getting the new business off the ground. He said that there will be about three total staff members with their eyes always on the horizon, hoping to expand the company over time.

“The airport’s trying to promote business here too,” Cosgrove said. “We want to grow the business… You’re not just stuck in Anchorage. Palmer has has all these services.”

Aurora Sky is located at 720 East Yukon Street inside the Palmer Airport (PAAQ). For more information and rental or lease opportunities call 907-982-2809 or email auroraskyak@gmail.com.

Did you watch the final presidential debate?