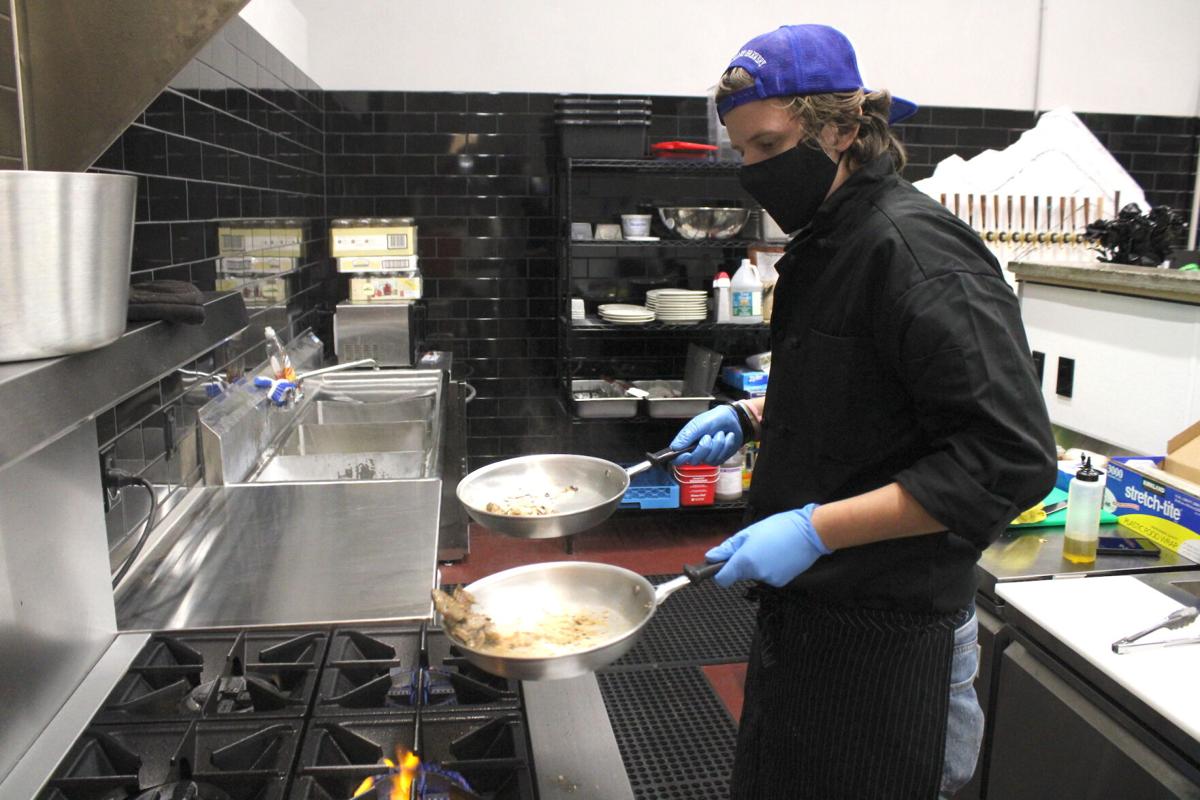 Bleeding Heart Brewery owners Zack Lanphier and Stefan Marty hired Mason Minturn, a veteran of over a decade in Valley kitchens to determine the food menu. 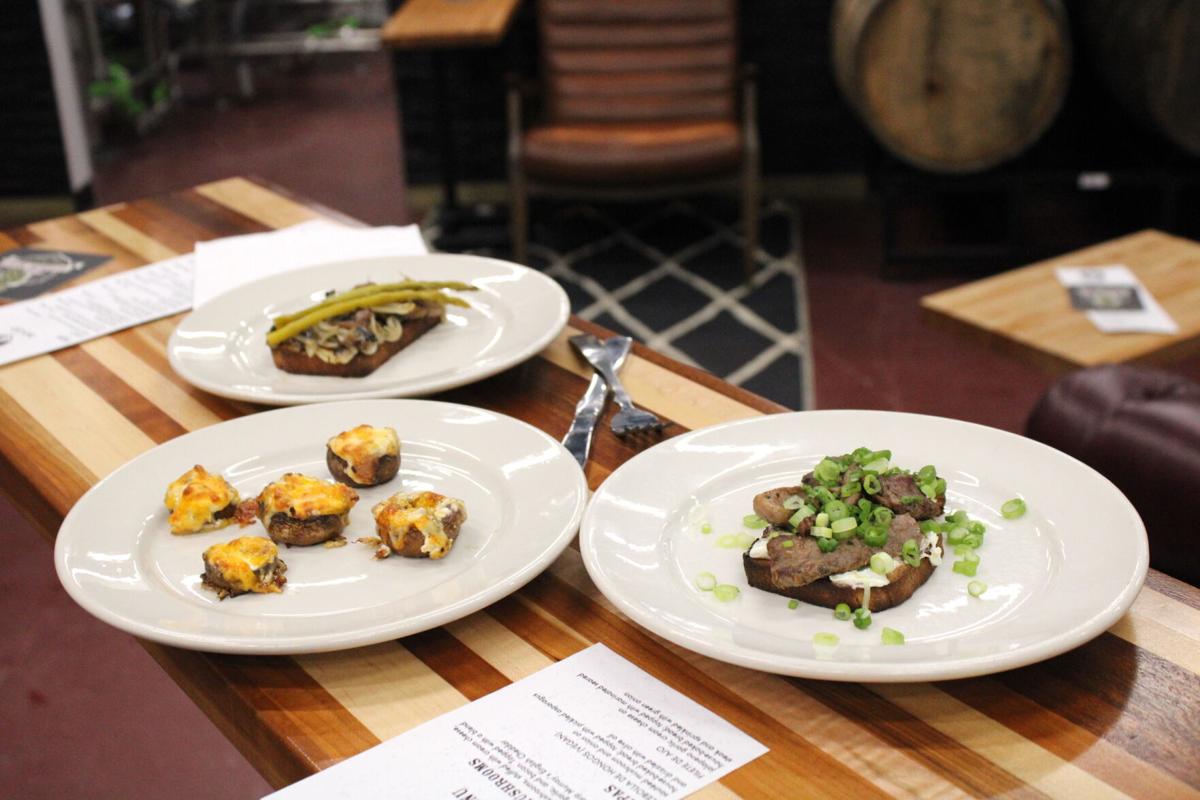 Bleeding Heart Brewery owners Zack Lanphier and Stefan Marty hired Mason Minturn, a veteran of over a decade in Valley kitchens to determine the food menu.

PALMER — When Bleeding Heart Brewery opened their doors on the back side of the Alaska Picker building they added an element that was not present at their old location at a farm on Spring Loop, locally sourced cuisine. Bleeding Heart Brewery owners Zack Lanphier and Stefan Marty hired Mason Minturn, a veteran of over a decade in Valley kitchens to determine the food menu.

“I am honestly over the moon about it,” said Minturn. “I am not only going to be trying to push the envelope for the town but I’m also going to be pushing myself every single day to learn new things and experiment and be able to refine my palate to the point where, I want incredible food. I don’t want anything subpar coming out of there and I’m extremely excited to have the opportunity to be as creative as I can be.”

“We’re trying to offer something that Palmer doesn’t have,” said Marty.

Minturn also studied under head chef of Salt restaurant in Juneau, Lionel Uddipa, who won Best Seafood Chef at the 14th Annual Great American Seafood Cookoff in 2017. Alongside the mushrooms, Minturn served two versions of tapas, one with jalapeno garlic cream cheese on homemade bread with marinated seared steak and green onion and another vegan option with pickled asparagus served with sauteed onion on house baked bread with olive oil.

“It’s a classic stuffed mushroom. We’re using organic white mushrooms and then stuffing them full of cream cheese and bacon and green onions and then baking them with some artisan cheeses in our oven till they’re nice and tasty,” said Minturn. “One part of me wants to push food in a new direction that’s kind of coming with the times and then the other part of me wants to revive old recipes and do them exactly how they’re supposed to be done and kind of have a mix of both.”

Minturn has been shopping next door at the Alaska Picker for colonial era cookbooks that are nearly 100 years old. At the old Bleeding Heart Brewery location, food trucks would park in the parking lot to serve hungry beer drinkers. At the new location on Denali Street, Bleeding Heart is hoping to pair their food and beer menu items to provide a unique flavor profile. Bleeding Heart assistant brewer Rick Polzin, dubbed ‘maestro of the weird beers’ for his penchant to revive recipes hundreds of years old and recreating them, will partner with Minturn in menu collaboration.

“The beauty of beer is that the levels and the ingredients are up to the brewers imagination. The depth of flavor that can come from a stout versus like the simplicity and the lightness of a lager is something that comes in food as well,” said Minturn. “The idea is that me and him will work together in unison to try to make these flavor combinations that complement each other to the fullest extent.”

Lanphier and Marty have given Minturn creative control over the cuisine coming out of the Kitchen at Bleeding Heart and hope to source their ingredients locally as much as possible. Despite the popularity of barroom burgers and pizza, the new Bleeding Heart Menu will feature ingredients as fresh as the Valley will provide.

“We’re doing our best to provide as much local food as possible,” said Lanphier.

Thanks Zach and Stefan - you are the best!