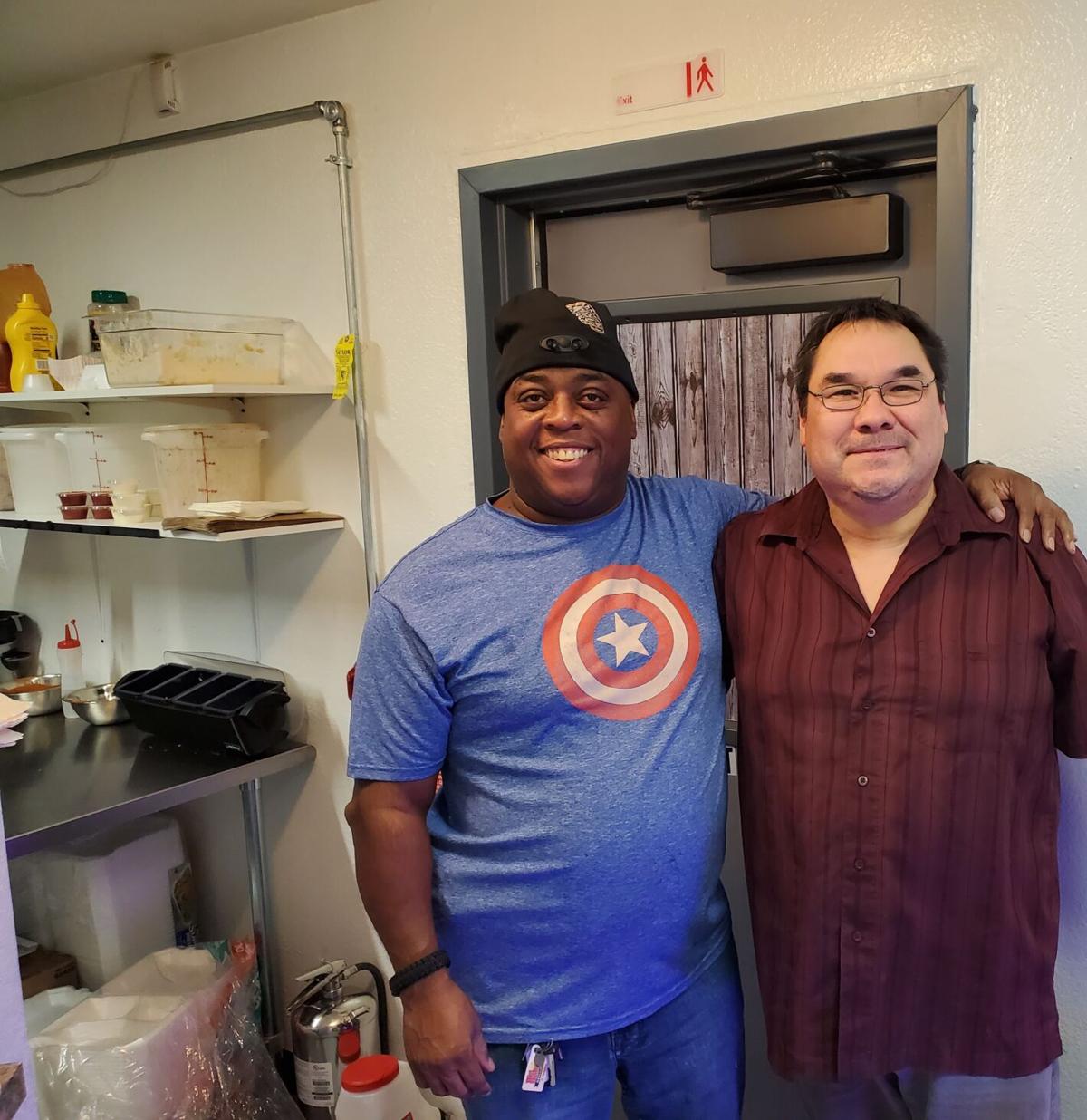 The Chicken Coop owner Randy Jordan (right) and his business partner John Hand (left) pose for a photo during the third day of operation. 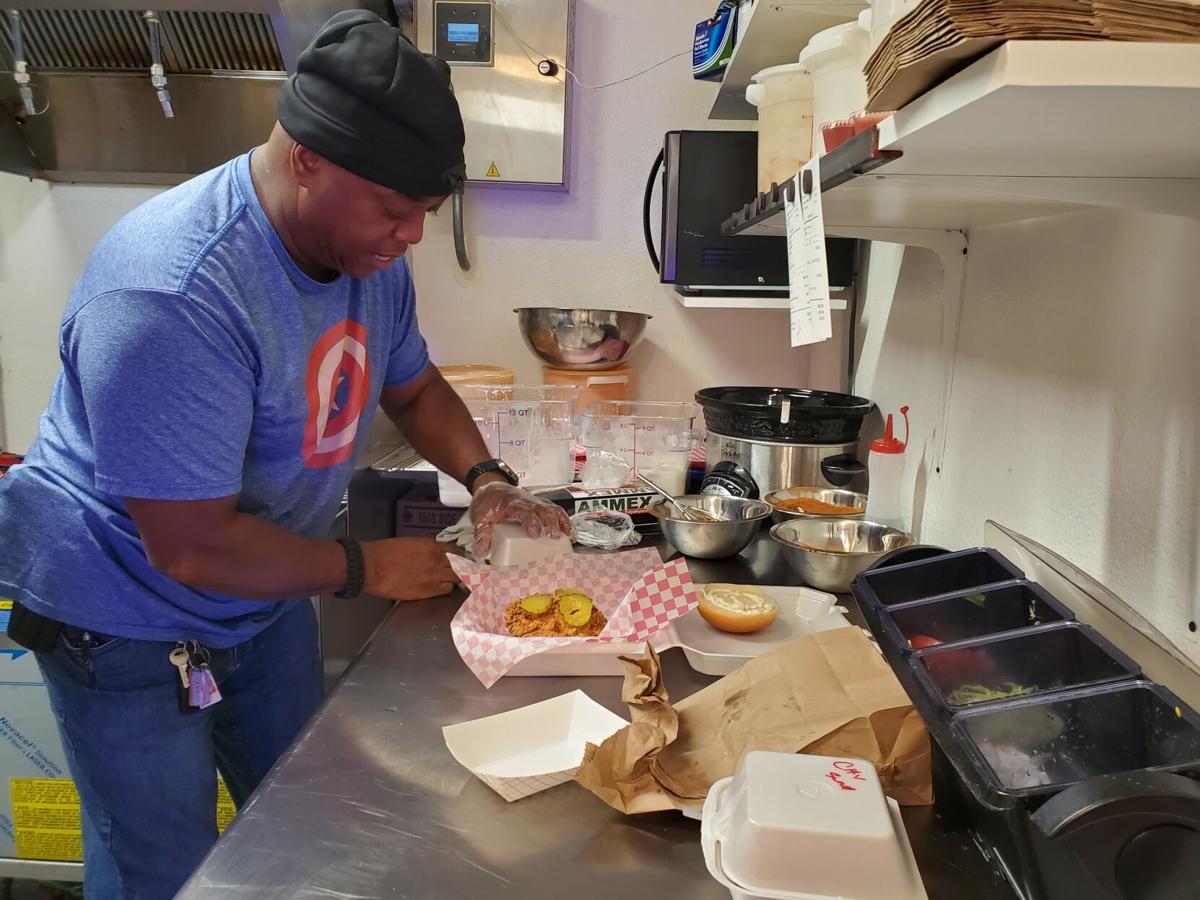 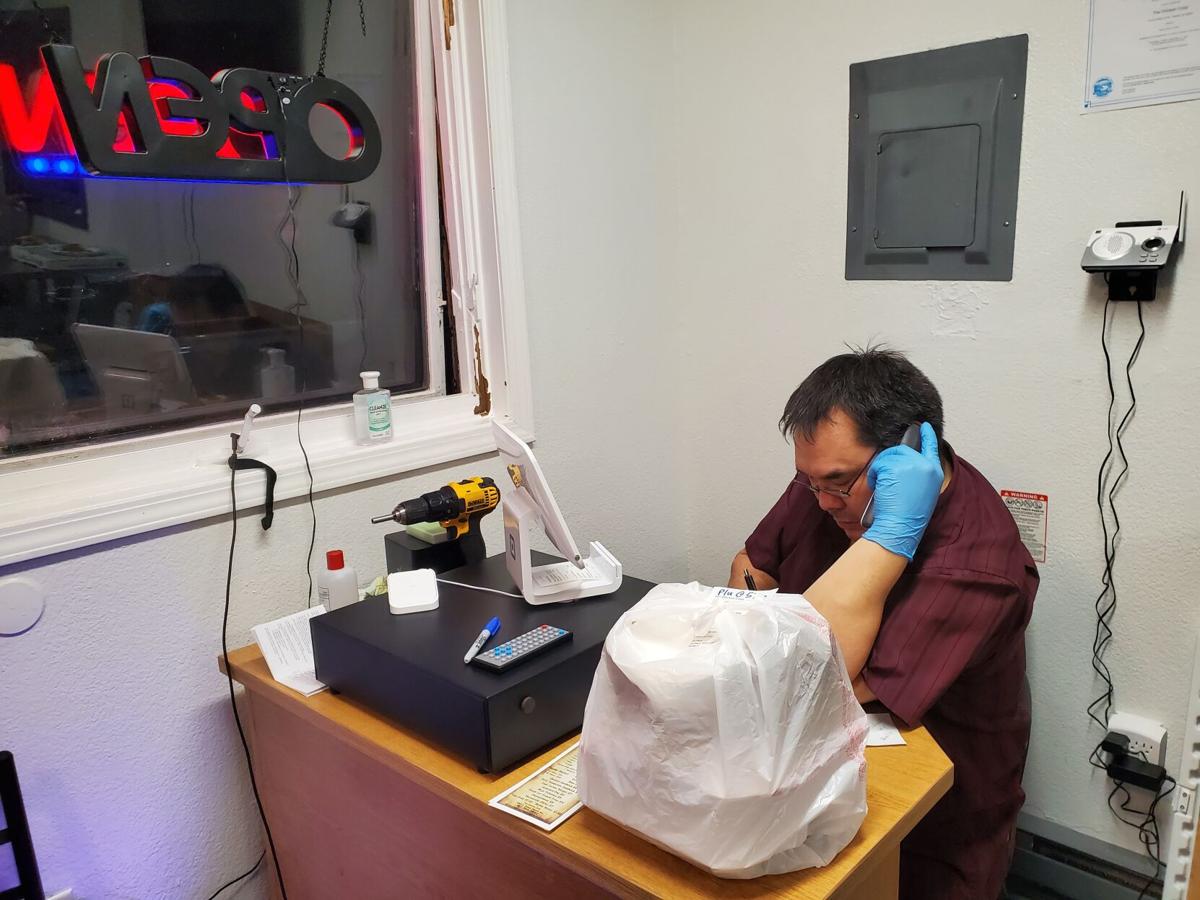 The Chicken Coop owner Randy Jordan (right) and his business partner John Hand (left) pose for a photo during the third day of operation.

WASILLA— There’s a new restaurant in the Mat-Su Valley and word spread quickly.

The Chicken Coop owner, Randy Jordan, and his colleagues have been busy since they opened, going through nearly 300 pounds of chicken during the first three days.

The Chicken Coop is centered around its namesake, focusing heavily on its poultry dishes such as hot wings and chicken sandwiches. They also serve other types of sandwiches, burgers and appetizers.

Jordan said they’re open all week and currently offer delivery and pick up, with online ordering coming soon. He said they’re minimizing COVID-19 contact by having customers call ahead and wait for their pick up orders in the parking lot. He said exposure could mean shutting down completely, which would be devastating to the emerging business.

“We’re trying to keep everyone out of here as much as possible,” Jordan said. “It’s worked out real well… Everybody’s been really good about it, the whole COVID thing.”

According to Jordan, the phones have been ringing nonstop, and everyone is working hard to keep up with the demand. This is his first time running a business after 20 years as an oilfield worker.

“This is all new territory for me… It’s definitely overwhelming at times,” Jordan said. “It’s fun. I’ve always liked to cook... It’s something I’ve wanted to do for years.”

Jordan teamed up with his friend and Winky’s Wings owner John Head to establish The Chicken Coop, utilizing Head’s award winning recipes and time tested insight to get the new business off the ground.

“The response has been fantastic so far,” Head said. “I’m pretty sure we have the best chicken sandwiches in the Valley.”

Head has been running Winky’s Wings out of Anchorage since 2008. He said that he’s had his eyes on the Valley for a while, for more than just expansion. He said that he recently moved to Palmer and so far, he’s really enjoyed what the Valley has to offer.

The Chicken Coop’s location off the Palmer Wasilla Highway is just the beginning, according to Jordan. He said they plan to open another store off Bogard road this summer that will specialize in pizza and wings. Head noted that the long term goal is to keep adding locations that will eventually stretch beyond the Valley.

Jordan has lived in the Valley for over 20 years. He said that he wished he started a business in the community earlier, but he’s glad that he finally took the leap.

“I just want to build and be successful and be with the public,” Jordan said. “I’ll be here all my life.”

The Chicken Coop is located at 7884 E. Palmer Wasilla Highway, near Three Bears and the Four Corners Lounge. They’re still looking for an additional delivery driver.