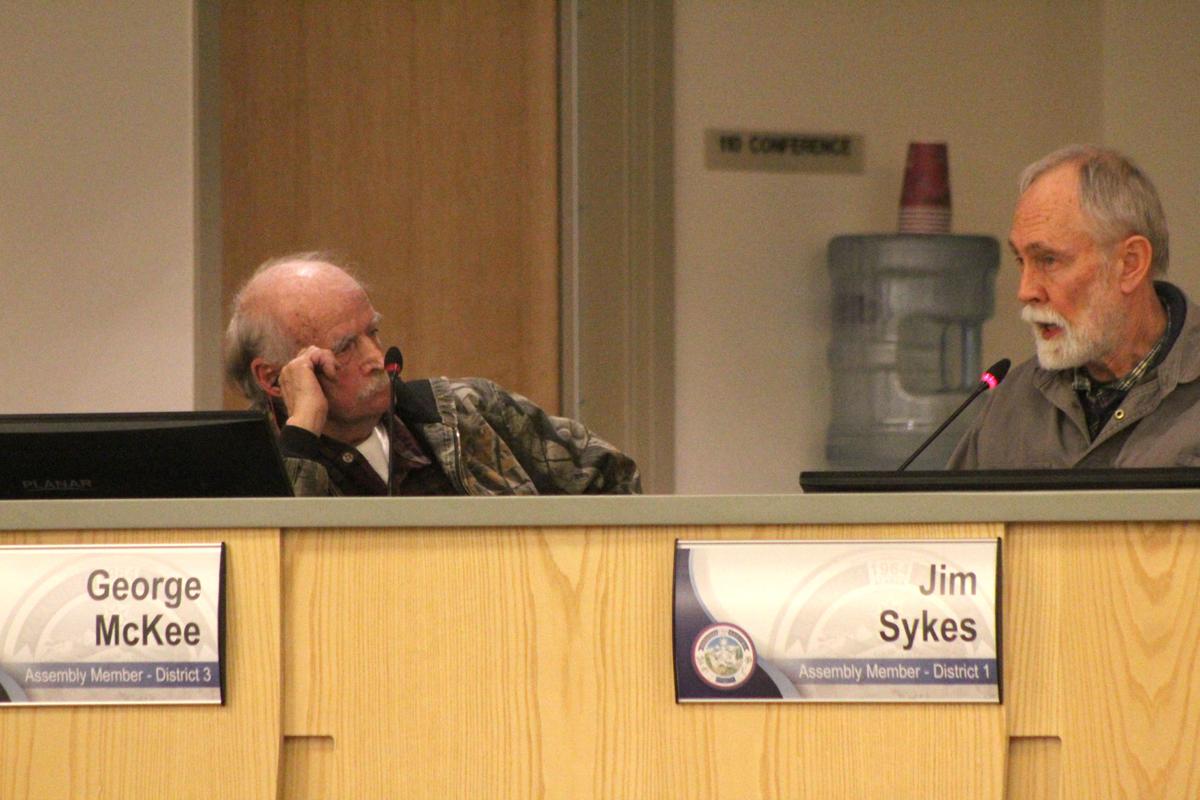 The Mat-Su Borough Assembly debated the final version of the upcoming budget. 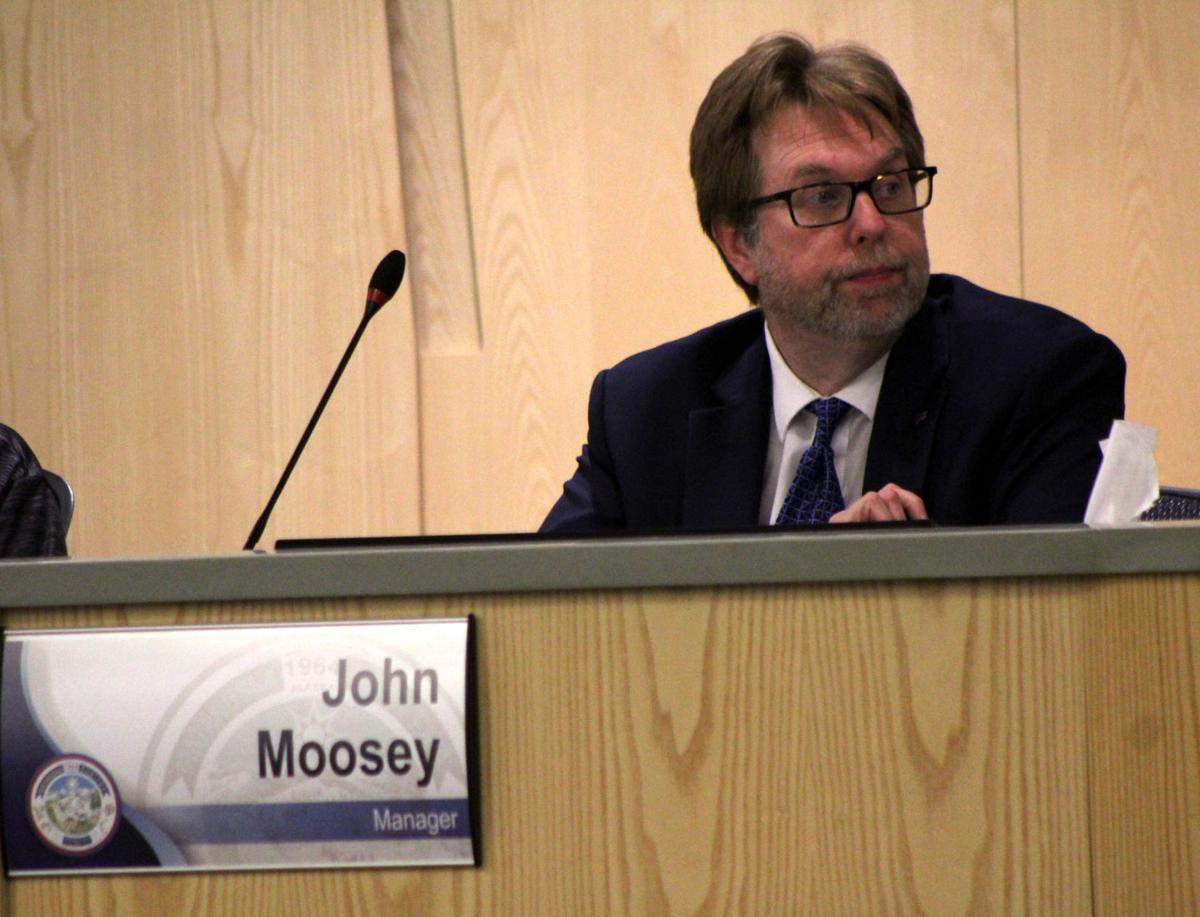 The Mat-Su Borough Assembly debated the final version of the upcoming budget.

PALMER — Mat-Su Borough Mayor Vern Halter was giddy as he gaveled out on the second night of borough budget deliberations. The Mat-Su Borough Assembly had scheduled four meetings next week and two additional meetings in June in preparation for late answer on funding from Juneau. The Assembly took only two days to pass a budget with an areawide mill rate of 10.386 and a non area wide of .573.

On the first day of budget deliberations, the assembly decided to adopt the substitute manager’s proposed budget which was prepared as a worst case scenario for state funding. The Manager’s budget had a mill rate of 11.552 which the Assembly was able to cut through a lengthy amendment process. On voting on the original substitute budget, Assemblyman Ted Leonard uttered a phrase he would repeat frequently over the two budget meetings.

“When things are hard is when really integrity is the most important,” said Halter.

Mayfield and Leonard sponsored the amendment that would create a reserve for future government cost shifting.

Sumner said that he doesn’t like holding people’s money or taxing them more than they need and said that it would only fix the problem for one year. The amendment to create a reserve for future governmental cost shift passed with Deputy Mayor Beck, Sykes and McKee opposed.

Multiple amendments to the budget were centered around the Animal Control department. Sumner’s amendment to reduce the Animal Care and Regulation Division by over $1.5 million failed. Boeve submitted amendment 13 which would create a second on-call Animal Care Dispatcher. Animal Care Dispatchers often respond to 911 calls when there is an animal in the building. The total increase of $40,507 was voted down with only Boeve and Sykes in support. Boeve spoke emotionally about the fleeing the 2015 Sockeye Wildfire with vehicles full of animals and the care that they received following the blaze.

“I honestly don’t know how we would’ve saved as many animals as we did without animal control,” said Boeve.

While Sumner voted against increasing the Animal Control budget and said that he will continue to do so as long as he is on the Assembly, he noted that he would like a nonprofit organization to take over operation of the shelter, but feels that the Borough’s funding of Animal Control is a valid expenditure. Boeve’s Amendment 10 passed, adding $150,795 for a permanent Public Affairs Director position. After longtime Borough Public Information Officer Patty Sullivan left, the position was left vacant and Borough Manager John Moosey left the position out of his budget in an effort to cut costs.

“The lack of communication after the November earthquake was an embarrassment,” said Boeve in support of her amendment.

“We don’t need to be a member of this. Anchorage isn’t. It’s a pretty easy thing to save money on,” said Sumner

Mayor Halter spoke in support of taking part in the conferences, the newly elected official training and the dialogue at AML events. Manager Moosey presented at the February conference in Juneau about the how the cyber attack was dealt with last year. Leonard took offense to how some AML members acted this year and agreed with Sumner that the he believes the policies that the AML is pushing are opposed to the interests of the Borough. Sumner and Leonard were joined by George Mckee and Jim Sykes in eliminating the Borough’s membership fees to the AML. While not all Assembly members were happy with the final result, the budget was passed prior to the deadline.

“I’m glad that we didn’t push our deadline for passing a budget. I think it’s responsible that we got one out in a timely manner,” Sumner said.

The Assembly will meet next for it’s regularly scheduled June 4 meeting.