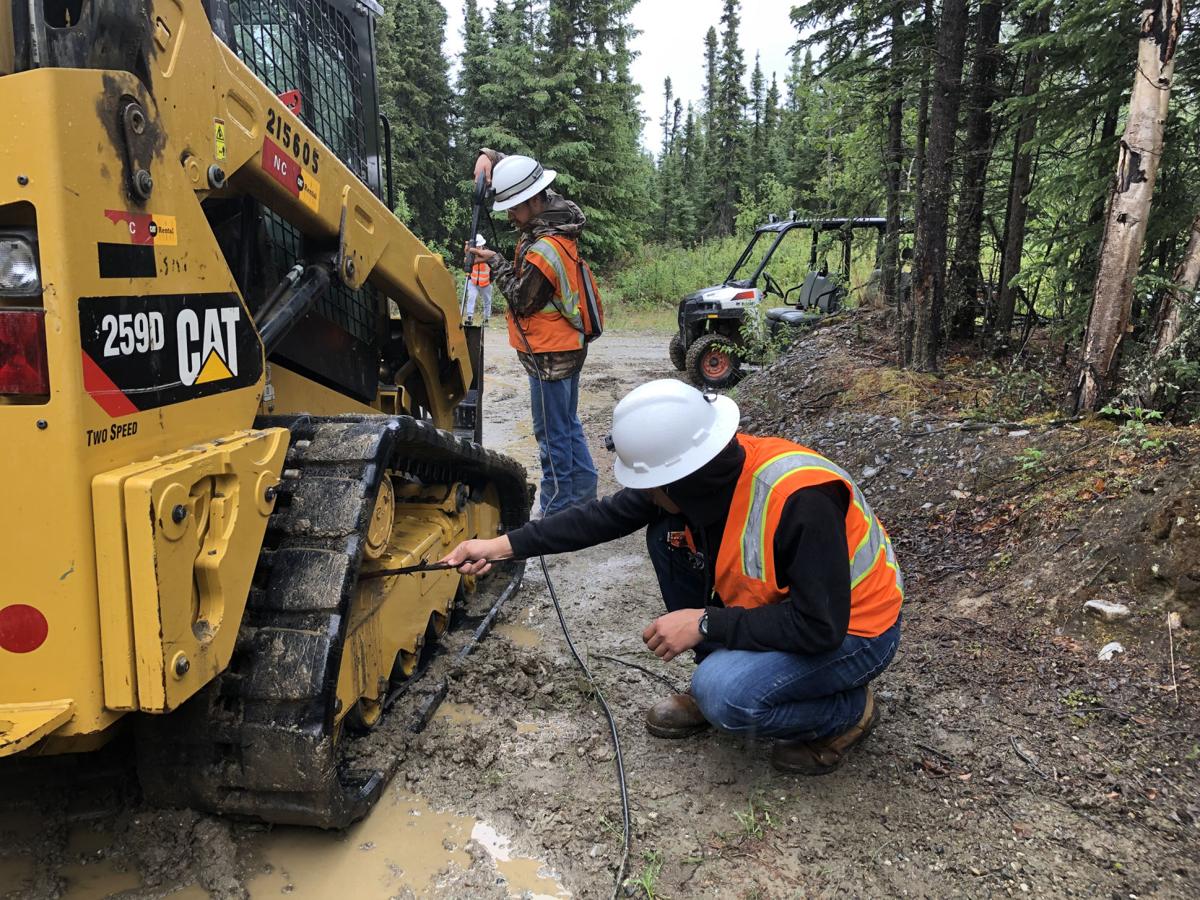 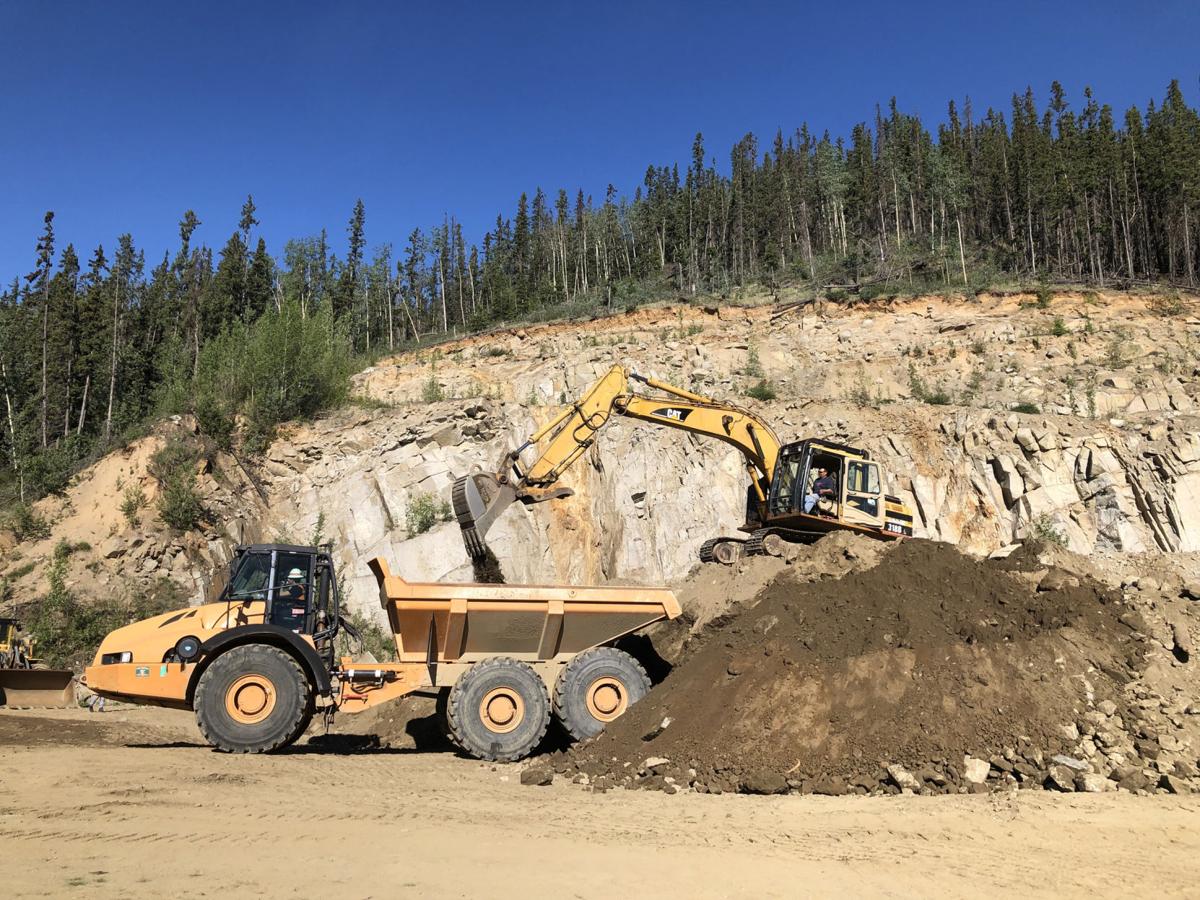 Alaska’s schools are facing their challenges but workforce training, what was called Vocational Education and now called Career and Technical Training, appears to be thriving across the state. That’s according to a new report due to be presented to legislators when they convene in Juneau Jan. 21.

Thousands of Alaskans, most of them young adults or of high-school age and many from rural Alaska, are receiving occupational certificates or credits toward further education at a string of regional training centers. Most are operated by nonprofits, but some are managed by school districts and the University of Alaska, which is heavily invested in workforce development.

The report due to lawmakers was developed the state Department of Labor and Workforce Development to document performance of 10 regional training entities including the university that receive funds under the Technical Vocation Education Program, or TVEP. Money comes from a percentage of employee unemployment insurance contributions paid by all wage and salary employees in the state that is designated for training under state law.

About $10.95 million in TVEP funds were allocated to the 10 training institutions, which are identified in the law.

The TVEP training is demonstrating increased employment and income.

Data compiled by the Research and Analysis section of the state labor department for the prior TVEP reporting year, Fiscal 2018, showed that between 61 percent and 70 percent of people completing training were employed, depending on the institution, six months after completed their programs.

Here are the 10 training institutions included in the TVEP report:

• Illisagvik College, Utqiagvik served 1,139 with $547,400 from TVEP supplementing other funds:81.1 percent employed after six months with $52,559 in median annual income

Galena Interior Learning Academy in Galena does not report employment and income data because it is a regional boarding high school, but it that receives TVEP funds to support career and technical classes.

The income figures are averages aggregate wages paid in a variety of job occupations for graduates. Jobs in mining and petroleum would pay more than jobs in office and clerical occupations and health care, and most institutions train a mix of skills.

Schools also support their regional industries. Alaska Vocational Technical Center in Seward and Southwest Alaska Vocational and Education Center in King Salmon, as well as University of Alaska Southeast, are in coastal communities and offer courses in maritime skills and occupations in local demand.

Northwestern Alaska Career and Technical Center in Nome and Yuut Elitnaurviat in Bethel have courses in aviation-related technology, reflecting the importance of air service in those rural transportation hubs.

Classes in health occupations are offered in many locations, developing a workforce for local clinics and regional hospitals.

The University of Alaska Fairbanks’ Mining and Petroleum Training Service, or MAPTS, operates a surface and underground mine training facility near Delta to train entry-level workers from Yukon-Kuskokwim Delta villages for the Donlin Gold project, a large gold mine planned near the mid-Kuskokim River. MAPTS also operates an oil drilling training facility in Anchorage.

The Alaska Technical Center in Kotzebue also offers mining-related courses to help people secure jobs at the Red Dog Mine, a large surface mine north of Kotzebue.

Many of the regional training centers also offer courses and certification in maintenance in local utilities such as power generation and water treatment plants.

This is a good and interesting article. But I'm quite disappointed. It's published in 'hometown paper for the Valley' and doesn't make any mention of the participation and contribution of one of the most prolific, professional, economical and productive training organizations in the state - and it's a home-town, tax-contributing entity.

Northern Industrial Training, LLC, has been around nearly 20 years providing just exactly the training services that are listed in this article. Moreover, while the TVEP is a prominent focus of the article, the training of the students - including the true cost and the results - is the real point that should be garnered from it.

As an NIT employee, I have personally spent weeks out at some of the TVEP facilities and/or 'under contract' with the state, providing the training that this article claims they are being credited with. It is not uncommon for them to 'bring in professionals' to deliver the products they provide.

And NIT, in studies publicly available but not mentioned here, has statistically and economically proven results that exceed the results posted here - with higher graduation and success rates, after-class performance and hiring, and lower cost-of-training in many areas. That's more 'bang-for-the-buck' no matter how you cut it. An inclusive article would demonstrate and prove that.

It is a shame that the 'publicly funded and supported schools' are getting the tax dollars, or Union funded schools are getting nationally-supported funding to perform what privately funded and operated trainers can do as well or better. And it's done without getting any credit or acknowledgement for it - this article certainly demonstrates that.

The irony and irresponsibility of this doesn't escape me.